SUNDAY: Telling the humans from the sentient robots in this trippy futuristic fantasy drama is just part of the challenge. The fourth season takes a seven-year time jump from the apocalyptic 2020 cliffhanger that seemed to spell the end of resourceful android Dolores (Evan Rachel Wood)—but the actress is back as a new character, Christina. (Her BFF is played by West Side Story Oscar winner Ariana DeBose, who brought the house down recently as the Tony Awards host.) We can’t say much more without spoiling, though is it possible to spoil something you’re not sure you understand? 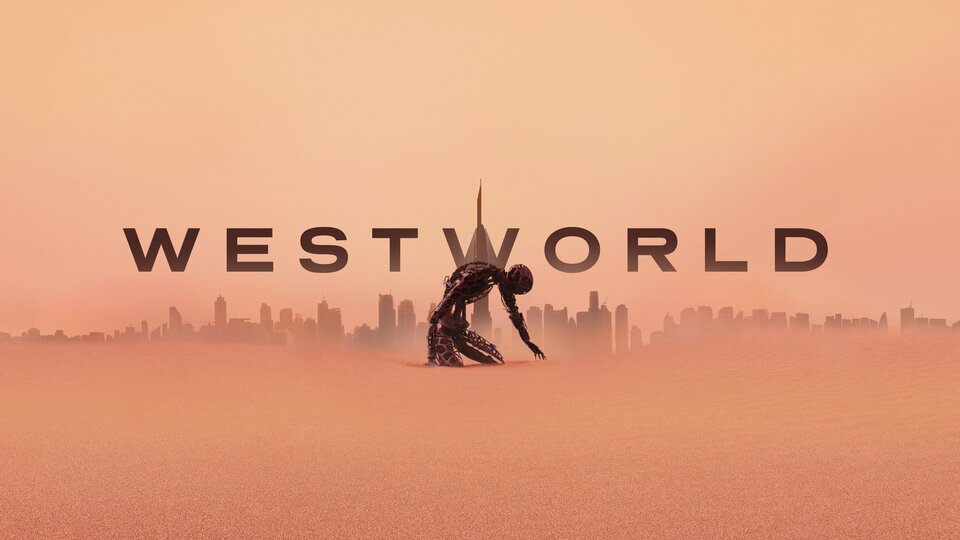 SUNDAY: On the eve of Wimbledon, this riveting documentary explores the life and legacy of triple Grand Slam-winning tennis great and human rights activist Arthur Ashe, who died of AIDS complications in 1993. Billie Jean King and John McEnroe are among the contemporaries and admirers paying tribute to the first Black man to win the British tournament. His advocacy against South African apartheid and racism in the U.S., and his identification with others suffering with AIDS, confirmed Ashe’s reputation as a global humanitarian. 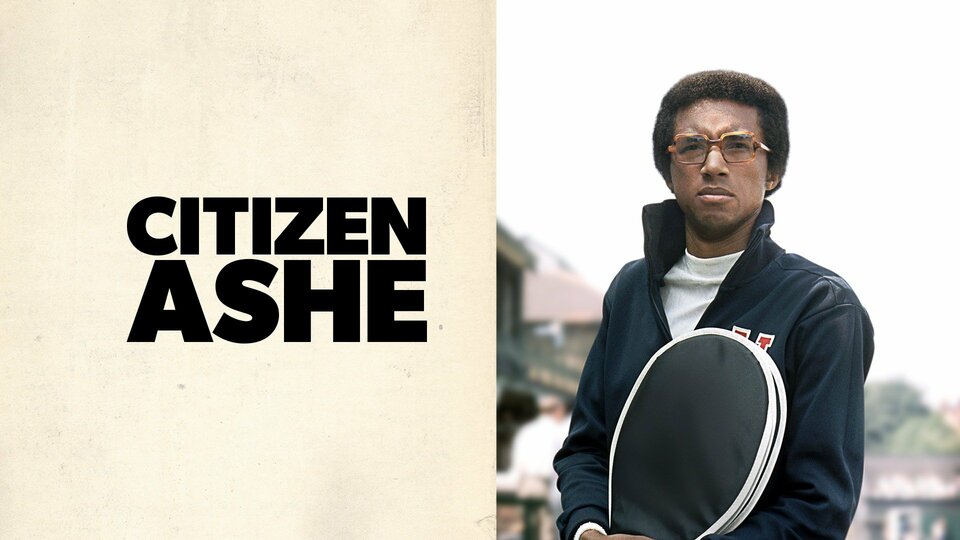 SUNDAY: Lena Waithe’s coming-of-age Chicago drama set in a South Side community returns for a fifth season, with relationships and lives in their perpetual state of change. Emmett (Jacob Latimore) and Tiff (Hannaha Hall) are now co-parents, and while Emmett would like to reconcile with his wife, she has other plans—with Rob (Iman Shumpert). Kiesha (Birgundi Baker) is adjusting to new motherhood, while Jada (Yolanda Ross) takes stock of her life post-cancer. And Trig (Luke James) ponders tossing his hat into the city’s political ring, which could require personal sacrifice. 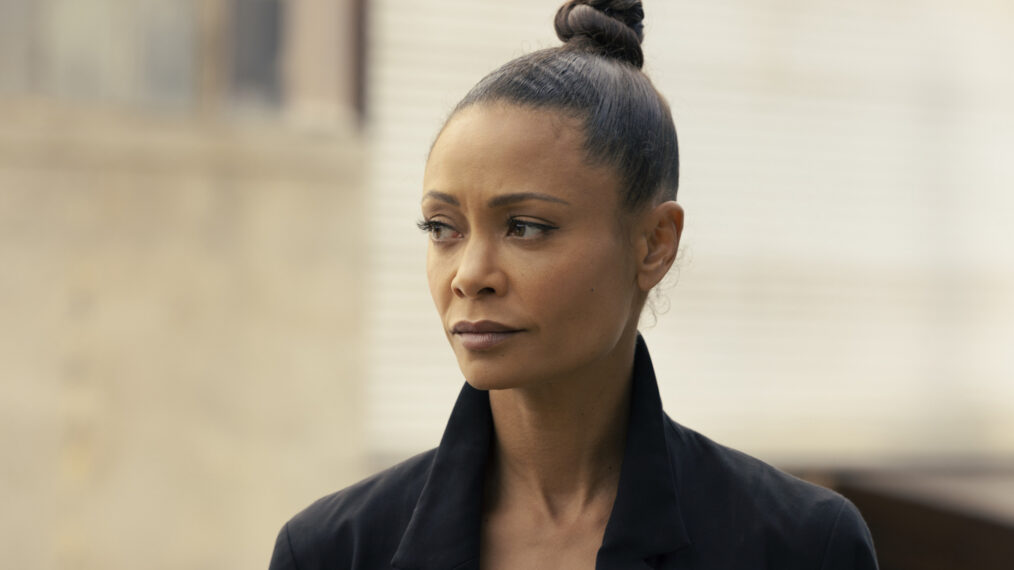