For artists at the “Are they for real?” stage of their career, “Saturday Night Live” is one of the great proving grounds — over the decades we’ve seen Nirvana, Pink and Kendrick Lamar crush it and Ashlee Simpson and Lana Del Rey faceplant in spectacular fashion, to name five top-of-head examples. Without setting too high a standard, it is safe to say that fast-rising 18-year-old singer-actor Olivia Rodrigo, who already has one of the biggest hits of the year with the teen-heartbreak anthem “Drivers License,” knocked her two-song performance out of the park on Saturday night.

Rodrigo’s solo career didn’t even begin in earnest until “Drivers License” was released in January, but after three seasons portraying a teen musician on Disney’s “Bizaardvarks” and one on the network’s catchily titled “High School Musical: The Musical: The Series” (with a second launching this year) it’s a role she’s essentially been in deep training for — complete with a recent love-triangle drama with a costar — since she was 12 or 13. And while TV shows have been launching music careers since the ‘50s — from Rick Nelson and the Monkees to Britney Spears, Justin Timberlake and Miley Cyrus — Rodrigo (a Variety “Young Hollywood” honoree last year) seems to be channeling her acting skills into creating a different kind of persona, one a bit more relatable and vulnerable than the megawatt-level superstars above. Although she’s been performing songs on major television shows for a third of her life, Saturday’s “SNL” spot was one of the first times that the world has seen her performing as herself rather than a character.

Still, all performers have a persona, and she’s skillfully crafted hers: She can emote, with facial expressions ranging from sadness to sneering on “Drivers License,” which began with her seated on a piano before moving to the front of the stage for the dramatic finale. But for the performance of her more-rocking latest single “Good 4 U,” she was in a different guise, channeling Alanis Morrisette and Avril Lavigne with maybe a little Hayley Williams, swinging her arms and smiling and happily fronting her five-piece, mostly female band.

That second performance even had a narrative: During the brief between-commercial preview that precedes all “SNL” musical performances, she gave the camera a big smile followed by a nervous, butterflies-in-the-stomach grimace — and after she’d nailed it (and she knew she’d nailed it), instead of holding a smile or pose while the audience cheered like most performers do, she smiled quickly at the camera and then ran and hugged her smiling bass player until the show cut to an ad. It’s hard not to like her.

TV performances are a major but untrustworthy predictor of an artist’s longevity or “real”-ness — the ability to nail two songs for the cameras does not mean they’ve got a career or even a strong concert set. Add to that, Rodrigo performed two-thirds of her current, three-song solo catalog on Saturday night. But her debut album, “Sour,” drops Friday: If this performance and these two songs, which balance anger and sadness with joyful release — emotions that are currently very high as the masks come off and we dare to dream it’s almost over — are any indication, she could be our next superstar. 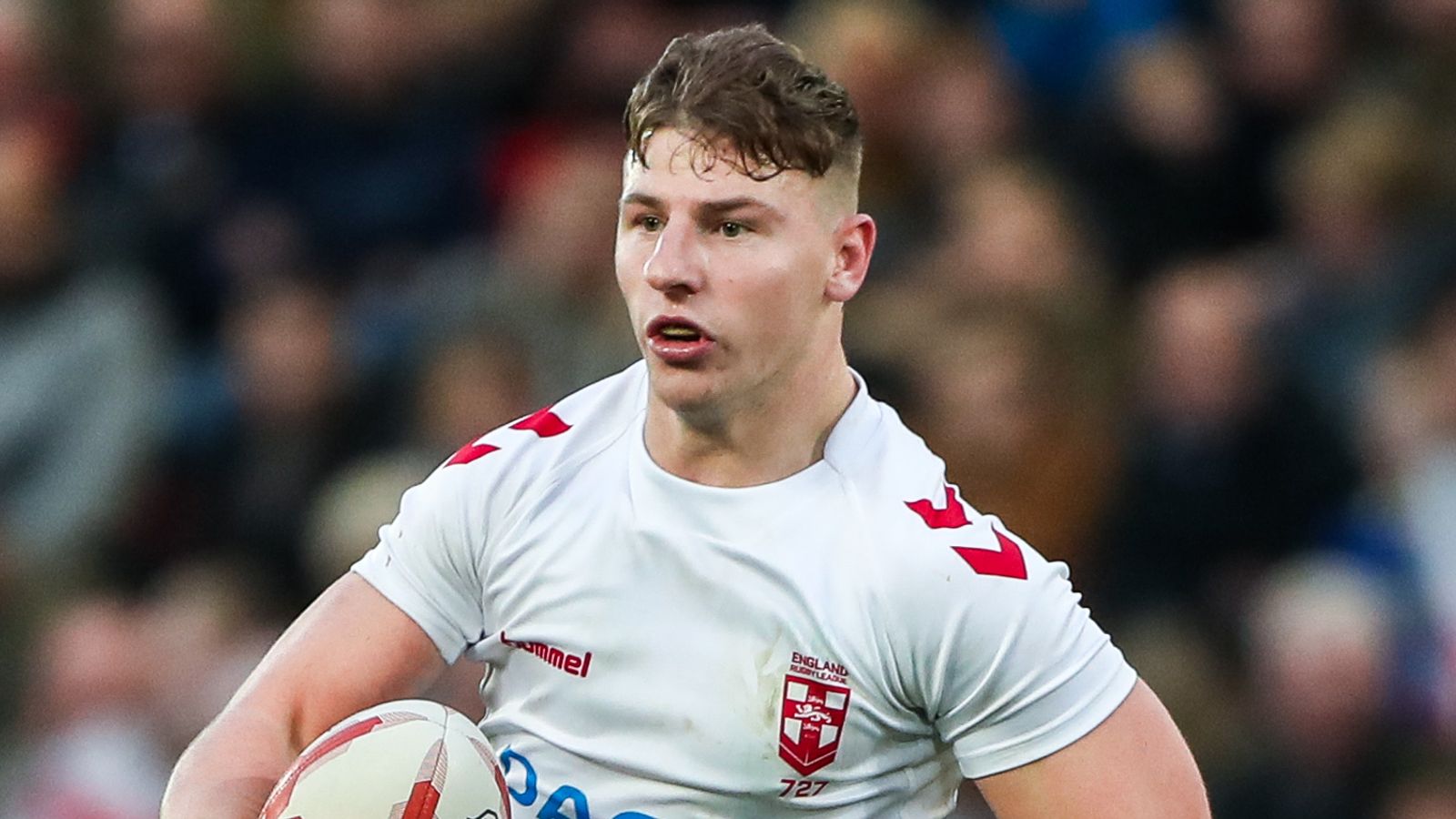 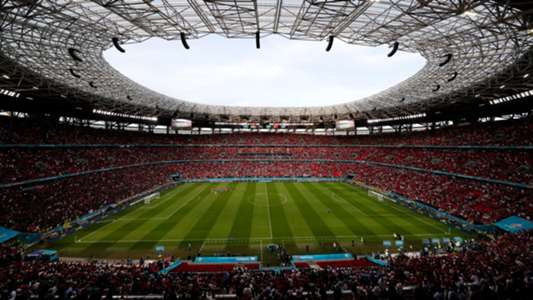 E.U. Recommends Opening to Americans to Rescue the Summer
8 mins ago

A Latin Expert’s Odyssey, From the Vatican to the Gay Rights Movement
10 mins ago