In one of its biggest premium plays to date in an already strong line in Spanish-language series, ViacomCBS International Studios (VIS) has greenlit “Bosé,” a new Paramount Plus original recounting the life story of international actor, Latin Grammy and Billboard winning recording artist Miguel Bosé.

Produced in collaboration with Shine Iberia, part of Banijay Iberia, Elefantec Global and Legacy Rock, the series will go into production in early 2022 in Spain.

Developed in co-operation with Bosé, the six-episode series will portray the extraordinary life of Bosé, son of two icons of cosmopolitan Spain under dictator Francisco Franco: Luis Miguel Dominguín, one of Spain’s most famous bullfighters, and Lucía Bosé, star of Michelangelo Antonioni’s “Story of a Love Affair” and Juan Antonio Bardem’s “Death of  a Cyclist.”

Bosé grew up among family friendships which shaped European culture in the 195os and beyond. His first battle, however, was to emerge from the shadow of such famous parents. He then launched from an early age in the 1970s a music career which saw him bring what VIS describes as his “resonant, signature baritone…to a remarkable variety of styles, from teen pop, disco, new wave, and post-punk to the mainstream, art rock, and dance-pop.”

What is outstanding about Bosé is not only his popularity – he recorded 10 chart-topping singles in six countries – but his reach beyond Spain – his hit single “Linda,” featuring Malu, was a No. 1 in three countries simultaneously – and his creative resilience. Over a now six-decade career. he has released 45 Top 50 hits. His MTV Unplugged set became No. 1 in both Spain and Mexico in 2016.

The bioseries will transport viewers to “different parts of the singer- songwriter’s career that began in the late 1970s, revealing the stories behind the inspiration, composition, and recording of some of his most iconic hits and how this success affected his personal life,” VIS said in a press statement Thursday.

Miguel, you’ve had in many, many ways, an extraordinary life. What elements of the series will allow audiences to relate not only to the epochal songs but also to you as the central figure the series?

I would say that the relationship I had with the life I was asked to live. I am talking about the closest family friends, those who created and transformed the twentieth century from the core. Picasso, Cocteau, Hemingway, Dalì, Visconti, Hoffman among others, but also Ava Gardner, Deborah Kerr, Audrey Hepburn or Oriana Fallacci. A life which had to start out from excentricity all around. As a back landscape, kept in focus is Spain during Franco’s dictatorship.

What are the two or three of the milestone moments which explain how Miguel Bosé, the son, the young music talent, became Miguel Bosé the man, the individual, as he is today?

It’s a story of survival. For Miguelito, the little boy, very conscious of the world surrounding him, there was no way to get out successfully without falling into comparisons. To grow up being cursed with the two heavy weights of both inherited surnames, seemed to have no way out. But my determination to shake and wake up the pride of both my parents was relentless. And also that rebel DNA that we had at that time.

There’s a move which I think is clearly seen at Mipcom – think “Around the World in 80 Days,” “Sisi” – towards big high-end event series based on big big IP. J.C., Would you see ‘Bosé’ in this vein?

Absolutely. We are so excited to show the world the incredible and eclectic life of musical legend Miguel Bosé, who is in a league of his own. When you say BIG, how can you not equate that with Bose? The series will walk you through the incredible life of Miguel Bosé, transporting viewers to different phases of the artist’s career that began in the late 1970s. In this series, we will take a look behind the curtain of some of Bose’s most iconic hits and his personal life.

Could you situate Bosé” in the production to date of VIS? Is this one of the biggest series you’ve ever made and one of VIS’ flagship Spanish-language Paramount Originals for 2022?

We have some amazing shows coming up next year, John and yes, you can certainly say this is one of our gems for Paramount Plus. We will begin production in the first quarter to premiere in third quarter 2022. We previously announced more than 20 originals several months back for Latin America and that number more than doubles when you consider everything we are doing globally for upcoming launches. We are working on some other very big projects coming up. Stay tuned for more.

The series is based on a huge IP, Miguel Bosé himself. How important is it it now in a strong environment?

It is essential; we are content creators and story makers, and we are now living our moment. With all of these streaming properties, we no longer are confined to how many hours are in a day.  The industry keeps looking for more and more premium quality content, and we are quickly becoming one of the largest Spanish-language content creators in the world. And partnering with some of the best content creators like Elefantec and Shine Iberia. The moment couldn’t be better. It is really about leveraging VIS to attract the best talent and secure the best first look deals to have an incredible pipeline for Paramount +

You say, Macarena, that this “Bosé” is a different kind of biopic. Could you drill down on that briefly?

Miguel Bosé is a great artist who was already famous before he was born, his parents the great bullfighter Luis Miguel Dominguín and the Italian actress Lucía Bosé and the environment in which he grew up with characters that were key in his life like Picasso, make all his Biopic exceptionally rich in content, not only professionally as a fundamental figure of music in Latin America and Spain, but also personally. He has always been very private with his personal life which makes this series even more exceptional.

Could you talk about how the series has been written and Miguel’s involvement?

Miguel has been involved with the script writers from the very beginning, contributing his memories and experiences with a level of richness in detail that has made writing much easier. He has been very generous in the account of his life since he has not wanted to hide the hardest, darkest and happiest moments of his life, speaking about it with total naturalness and without putting any limits on the content. It is a story full of truth.

You have dedicated much of your working life, Pepe, to trying to bring Latin Culture to the world. Do you see an extraordinary opportunity to do so now?

The demand for content has been increasing year on year in all languages, and Spanish is no exception! Actually, the demand for content in Spanish grows faster than in many other languages and territories. With this growth, the audience demands higher quality and therefore we have an enormous opportunity to produce premium content, with the standards and budgets of the highest quality content produced elsewhere.

What do you think is Miguel Bosé’s achievement an artist and as a person. I presume that this will be one of the main focuses of the series….

Miguel Bosé is a star, an icon of the Latin culture. He is not just a singer, an actor or an artist. He is a real influence for many generations. He has left behind his very personal philosophy of life, and the message that you can and should live your life to the fullest and always pursue your dreams. 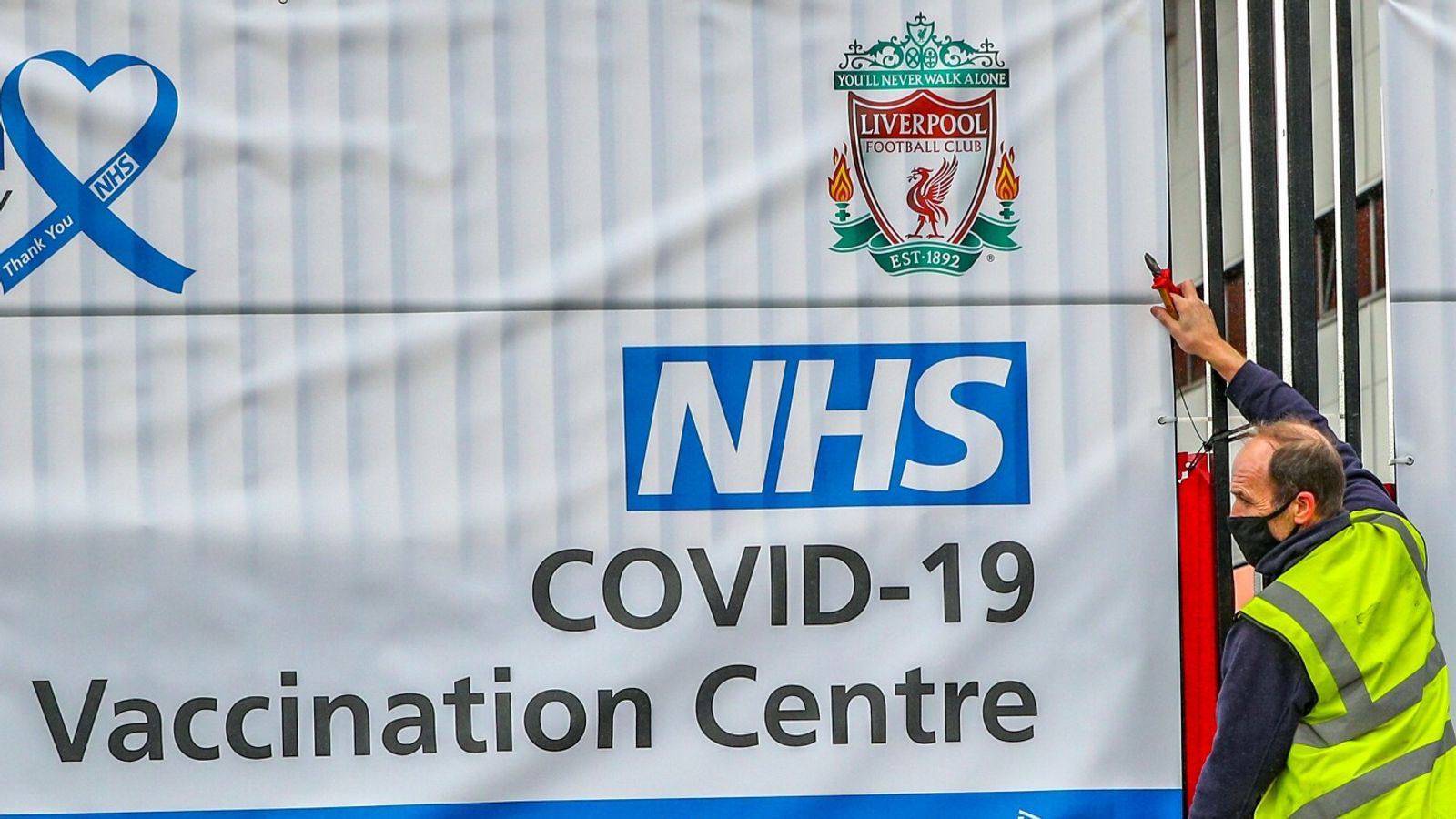 COVID-19: Liverpool council health board advises people to work from home in face of rising coronavirus cases
4 mins ago 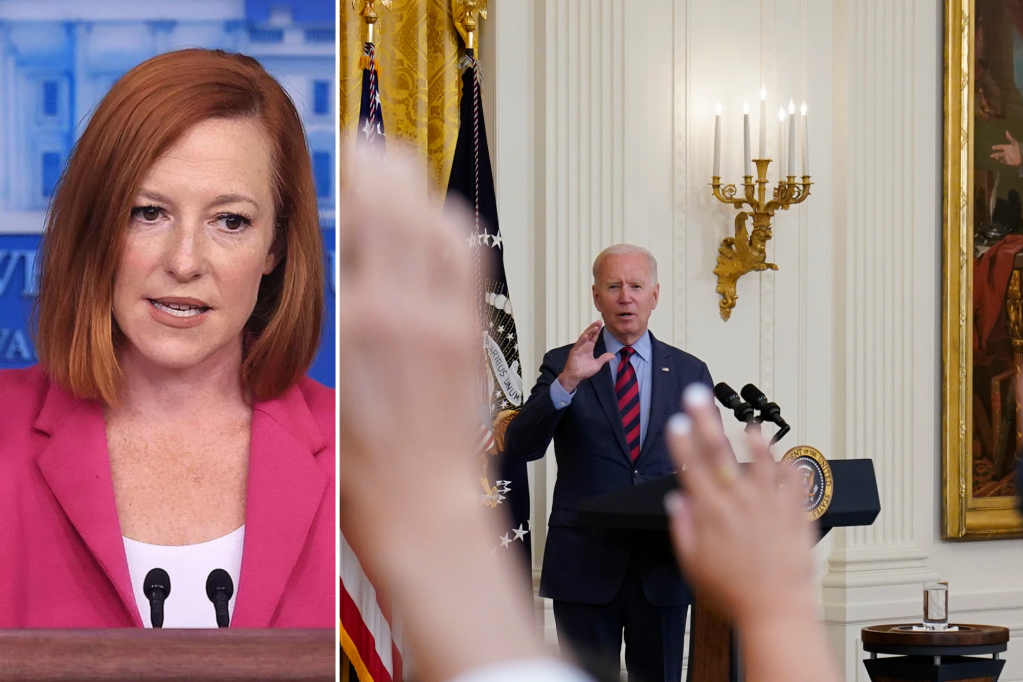 Remembering the Celebrities Who Died in 2021
6 mins ago