ABC aired “Black Panther” on Sunday to pay tribute to the late Chadwick Boseman, and the film delivered a substantial audience for the Disney-owned network.

After three days of delayed viewing, a total of 6.5 million viewers tuned in to see Boseman bring T’Challa to life. That represents the strongest performance for a feature film on broadcast television since the linear debut of “Frozen” back in 2016. In terms of the key 18-49 demographic, the film grew to a 1.5 rating, meaning its finished joint top of the table for the week of Aug. 24 with CBS’s “Big Brother.” According to sources, those “Black Panther” numbers also represent ABC’s best for Sunday nights this summer. In fact, the network hasn’t seen those numbers on a summer Sunday night since June 2018 (excluding sports).

“America’s Got Talent” and “Big Brother” were the biggest growers overall for last week, with the former adding 1.1 million after three days of delayed viewing and the latter just over 1 million.

Read the full week’s rankings below. 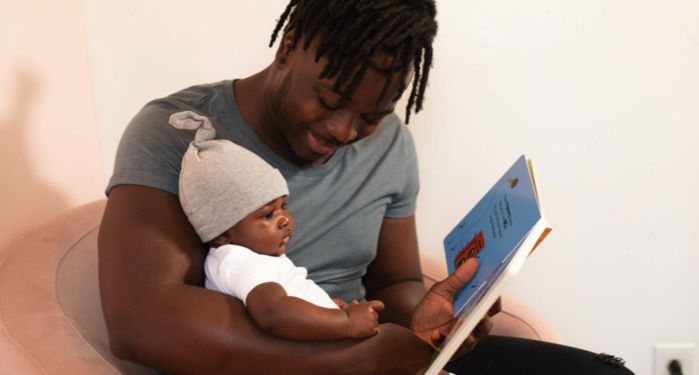 7 Science Board Books in English and/or Spanish | Book Riot 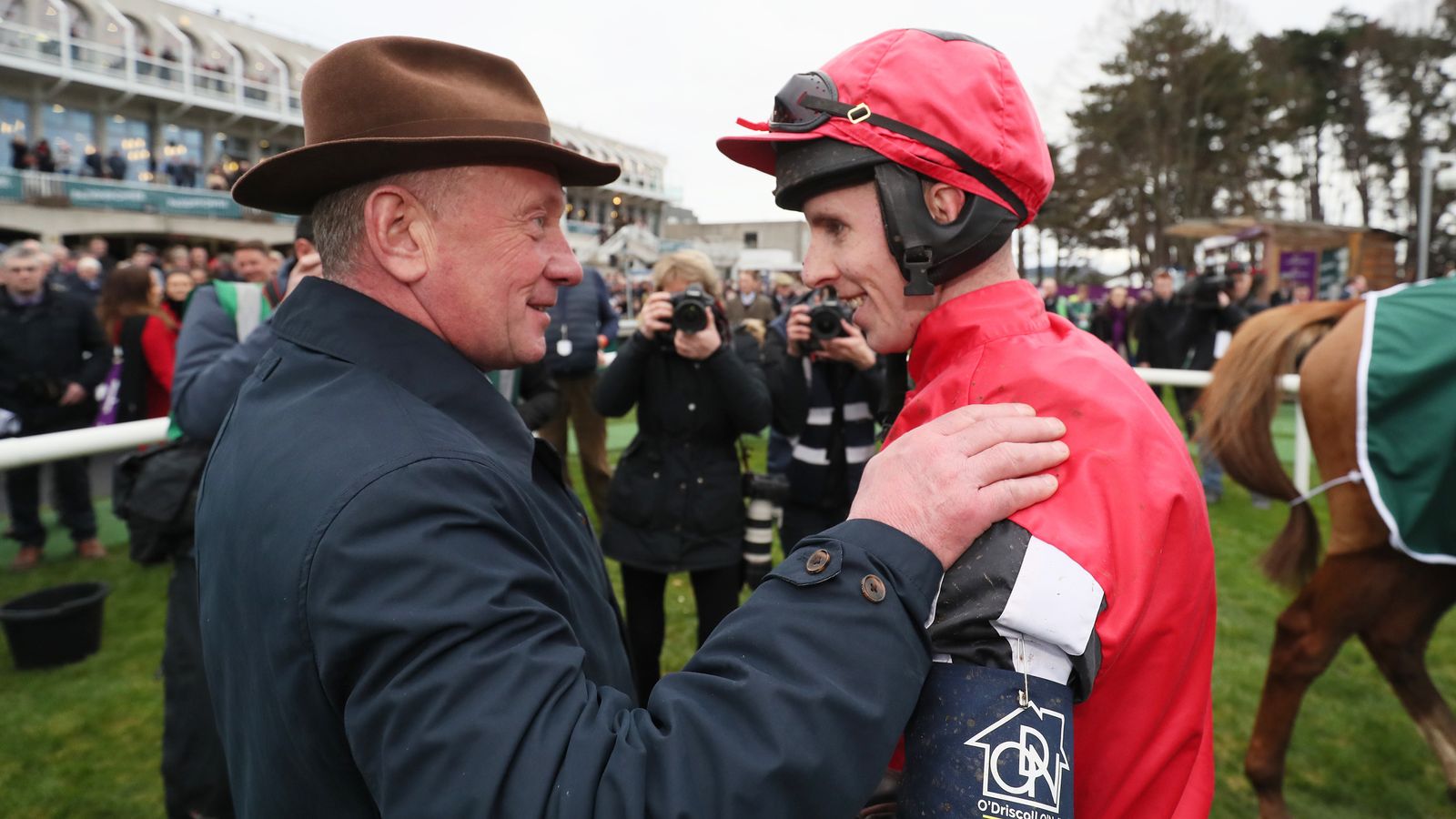 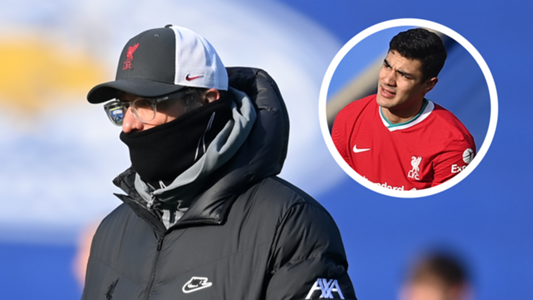