“Just got off the phone with President Trump who has approved our Major Disaster Declaration request. Grateful for his quick response,” Newsom said in a brief statement.

Neither he nor the White House gave details on why the administration shifted positions less than two days after it initially denied the state’s request for a declaration that officials said could provide the state with hundreds of millions of dollars.

The reversal came the same week the Pacific Gas and Electric utility cut off service to more than 40,000 Northern California customers to prevent powerful winds from damaging equipment and sparking wildfires amid a fall heat wave. Electricity was restored to most customers by Friday evening, PG&E said.

Preliminary inspections found 30 instances of weather-related damage, including downed power lines in areas where winds were the strongest, PG&E said.

The utility better targeted outages this time after it was criticized in 2019 for cutting power to about 800,000 customers and leaving about 2 million people in the dark for days.

White House spokesman Judd Deere previously said California’s disaster declaration request “was not supported by the relevant data” needed for approval. He initially said Trump agreed with Federal Emergency Management Agency administrator Pete Gaynor, who said in a three-paragraph rejection letter that the damage “was not of such severity and magnitude as to be beyond the (state’s) capabilities.”

“The Governor and (GOP) Leader (Kevin) McCarthy spoke and presented a convincing case and additional on-the-ground perspective for reconsideration leading the President to approve the declaration,” Deere said in a statement after Trump’s change of heart.

McCarthy thanked Trump in a tweet for providing “the assistance needed to rebuild and repair.”

Fellow Republican U.S. Rep. Tom McClintock said in a tweet that McCarthy told him “the President has committed to reverse FEMA’s decision … and help is on the way.” Both congressmen represent areas harmed by wildfires.

The state had planned to appeal the denial and believed it had a strong case, Brian Ferguson, a spokesman with the governor’s Office of Emergency Services, said before the reversal.

The 30-page request described the disasters and pointed out that damage assessments were incomplete because the fires were still raging and access was difficult.

Federal major disaster declarations allow for cost-sharing for damage, cleanup and rebuilding between the state and federal governments. They also activate relief programs led by FEMA.

The dispute surfaced as a representative of one fire-stricken area warned that time was running out to clean up debris before rain and snow arrived, bringing the threat of mudslides and toxins being washed into a river watershed.

Denials of relief are rare and Newsom, a Democrat, has previously praised the Republican administration for approving aid related to the fires and the coronavirus pandemic. The White House said Trump quickly approved wildfire relief that was supported by damage estimates.

Among the fires listed in the now-approved aid application is the Creek Fire, which erupted in the Sierra Nevada on Sept. 4 and is 60% contained after burning 850 homes and more than 537 square miles (1,391 square kilometers) in Fresno and Madera counties.

No major new fires were reported statewide early Friday, but warnings of dangerously hot, dry and gusty conditions that can fan fires were expected to remain in effect until the evening. Nearly 9,000 firefighters remain on the lines of 21 fires.

Near San Francisco’s international airport, crews were battling a smoky grass fire burning on a highly visible hill with an iconic sign welcoming people to “South San Francisco.” The city of nearly 70,000 people said on social media that authorities were on the scene and evacuation instructions would follow if needed.

Numerous studies have linked bigger wildfires in America to climate change from the burning of coal, oil and gas. Scientists have said climate change has made California much drier, meaning trees and other plants are more flammable.

It has been a disastrous wildfire season in California, with more than 8,500 blazes burning more than 6,400 square miles (16,000 square kilometers) since the start of the year. Thirty-one people have died and some 9,200 buildings have been destroyed.

Most of this year’s fires have occurred since mid-August, when an unusual siege of thousands of lightning strikes ignited huge blazes.

The causes of two fires that broke out in September remain under investigation. PG&E equipment is being examined in connection with the Zogg Fire in Northern California, and Southern California Edison equipment is under scrutiny in the Bobcat Fire near Los Angeles. 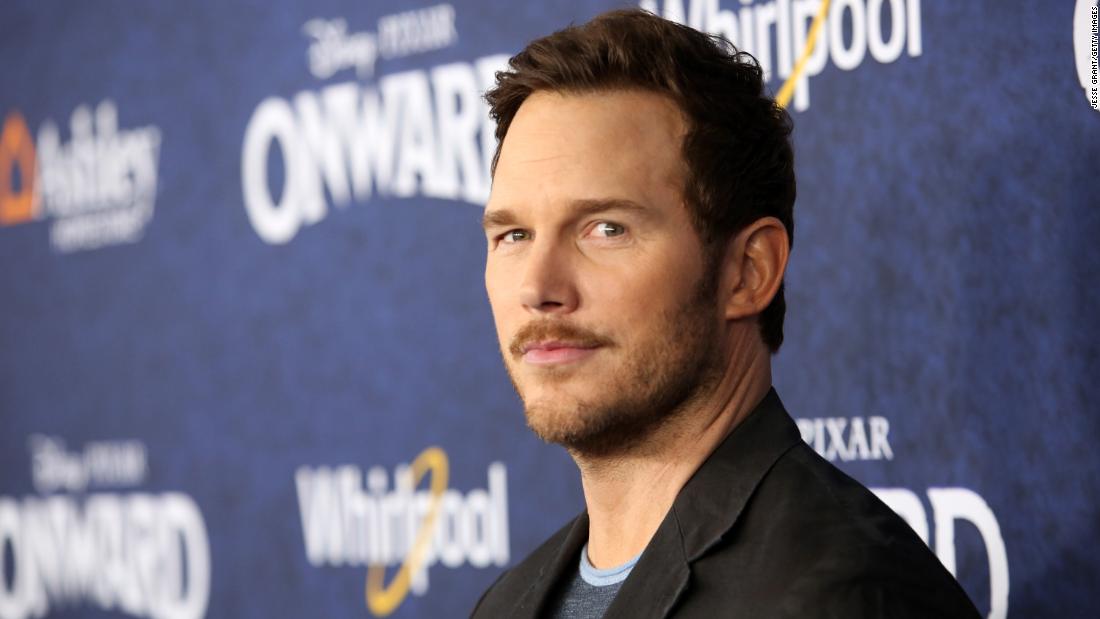 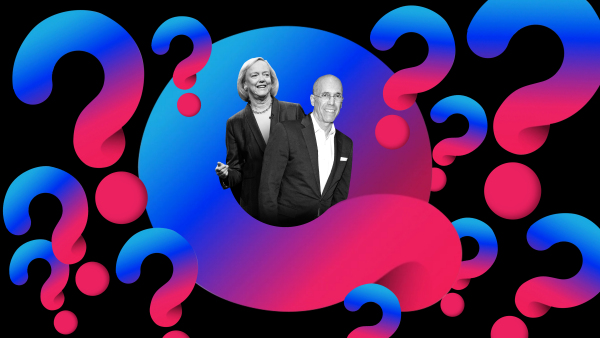