Summer Newman (Hunter King) works as a business executive on The Young and the Restless, but she might have a future as a private eye in Los Angeles! She’s popping up on The Bold and the Beautiful January 14 (and in episodes the following week) so that she can dig up some dirt on new rival Sally Spectra (Courtney Hope).

As regular B&B viewers are aware, Sally crossed a few lines during her time in L.A. — lying about a fatal illness and briefly detaining Flo (Katrina Bowden) after she figured out the truth. Wyatt (Darin Brooks) and Flo opted to let Sally leave Los Angeles without facing prosecution so that she could start her life over in Genoa City.

Now, however, Summer’s inquiries will stir up some memories. Is she going to find out how calculating Sally can be? We chatted with King ahead of the drama to get the details.

This is exciting! Were you able to shoot sequentially for the crossover?

Hunter King: No. B&B is ahead of us [at Y&R]. I shot a scene on B&B which I didn’t fully get, but I was told, “It’ll all make sense once you shoot your part of it at Y&R.” At first, it was a little confusing and then, I got it. Most things do shoot out of order so, it wasn’t too difficult.

There must be slight differences in how the shows are produced.

There are little things that are different at each show like blocking, tiny little difference. But overall, the shows are very similar. I see the B&B folks since we shoot right across the hall from each other. I felt like I already knew them.

What’s Summer’s plan when she hits Los Angeles? Does she see Sally as a rival?

Definitely, both a romantic and business rival in terms of Kyle [Michael Mealor]. Summer may not want to admit this, but she may be threatened by this newcomer. Summer’s been the “bad girl” so she can likely sense one when she sees one. She wants to find out who exactly she’s dealing with and how far Sally would go to get what she wants.

Might Summer realize that her competition isn’t Sally, but rather Kyle’s heart?

That’s a very good question. Summer and Kyle have been on this merry-go round for a while. There’s a part of Summer that knows it’s about what’s in their hearts, not another person. But she can’t help but feel a little bit threatened. I do feel that Summer has matured, but when someone like Sally comes along, old habits are going to resurface.

What Sally did was pretty bad; emotionally manipulating Wyatt with the news of her “illness,” and tying Flo to a radiator in her apartment for either four months or two days, depending on your perspective. Might Summer ever see Sally as dangerous?

Yes, depending on what Summer finds out. After talking to Flo, there might be a part of Summer that’s a little bit scared of Sally, but she’ll never show it.

On Y&R, Sally appears to be trying to change. Could you see Summer giving her a break?

That’s what I’ve been wondering. Yes, Sally’s come to Genoa City and wants a new start. But could the old Sally come out?

Do Kyle and Summer have any secrets that Sally could discover?

Luckily, Summer doesn’t have to worry about Kyle finding out about the Billy [Jason Thompson] situation as he already knows about that. But if Sally were to dive into Summer’s past, who knows what she might find?

Bold and the Beautiful and Young and the Restless both air weekdays on CBS — check local listings for air times. Priyanka Chopra Jonas: ‘I want to get South Asian stories influxed into Hollywood’
6 seconds ago

Priyanka Chopra Jonas: ‘I want to get South Asian stories influxed into Hollywood’ 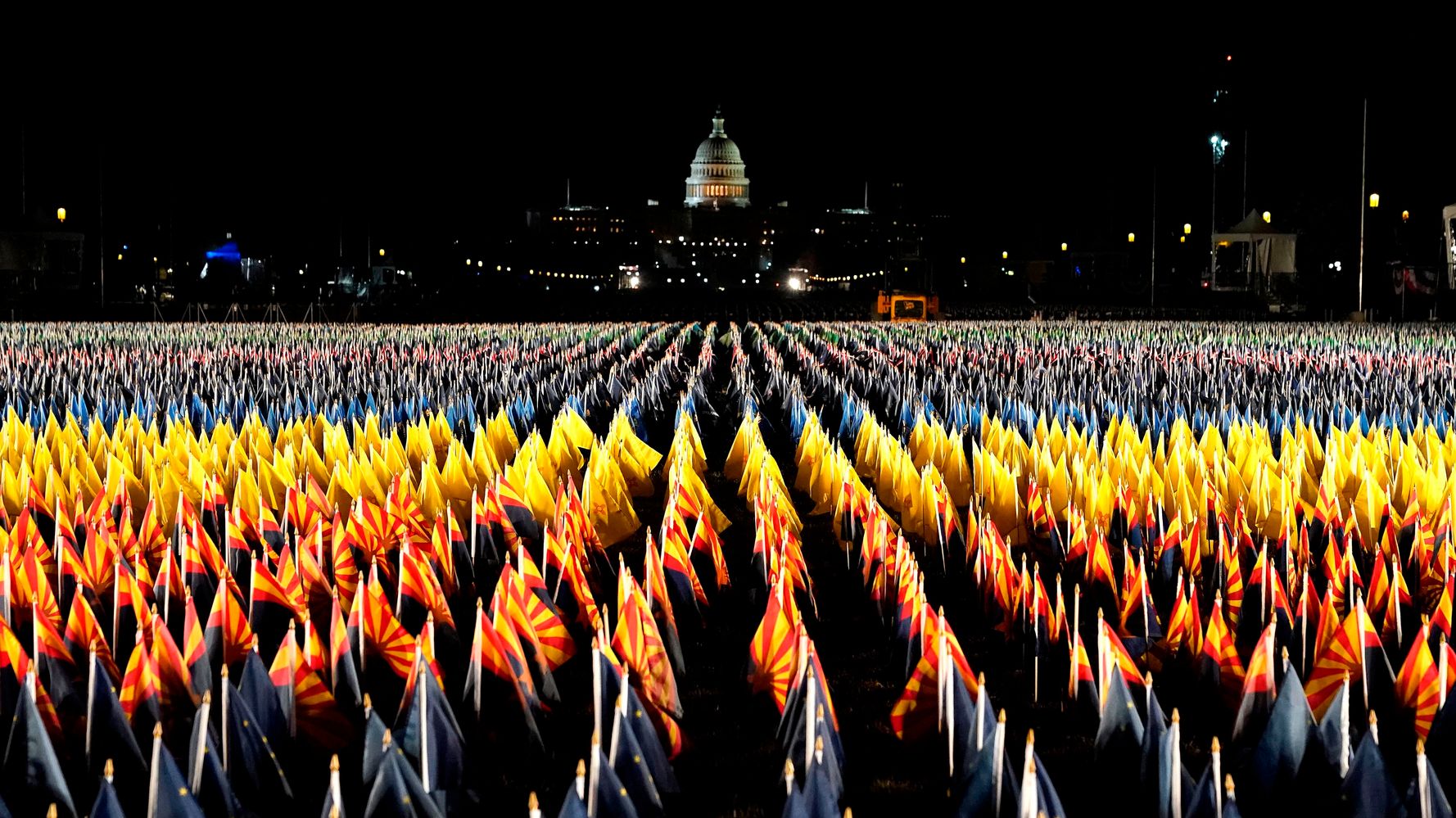 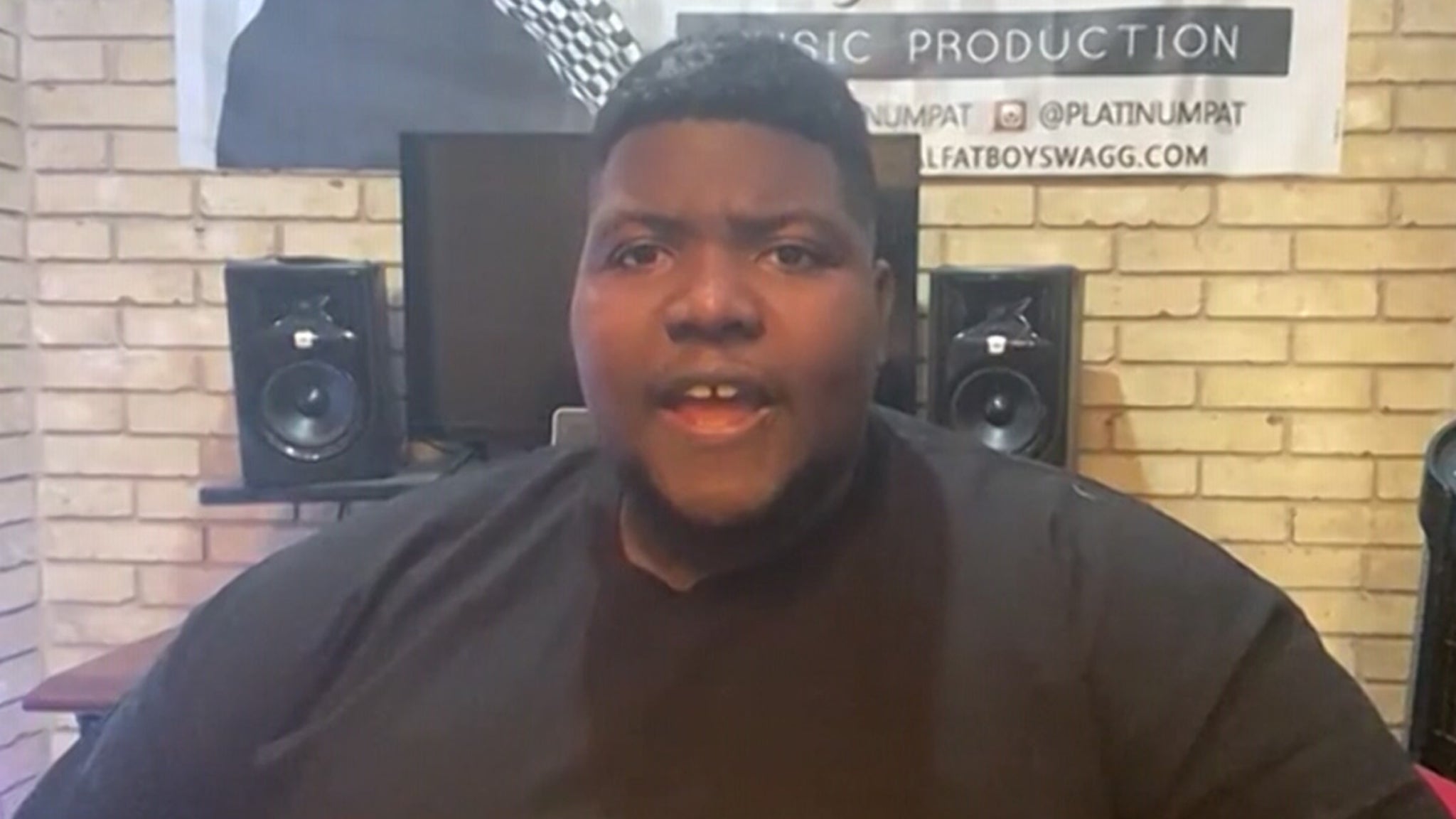