The Voice is officially back as NBC’s fan favorite music competition kicked off Season 19 with its first round of Blind Auditions.

Back in the coaches chairs are Blake Shelton, Gwen Stefani, John Legend and Kelly Clarkson who, along with host Carson Daly, welcomed various Voice hopefuls. As with most shows these days, The Voice looked a little different than it normally does as it ushered in a virtual audience to cheer on singers.

Families of the hopefuls were also tuned in virtually as coronavirus precautions were at an all-time high. Even the coaches were socially distanced for their banter sessions mostly, apart from real-life couple Stefani and Shelton who live together.

The first night of Blind Auditions were filled with talent — below, we’re rounding up some of the evening’s must-see performances.

This Bowie, Marylander is 30 and full of personality as she bounced around backstage. She opened up about her Caribbean roots, noting that her childhood was rather colorful like her sunny demeanor. Tamara credited her grandmother for moving from Jamaica to make a life in America for her family who is also quite musical. Tamara has had some success of her own, performing at the Apollo and at the VMAs with Lizzo. While she earned quick turns from Kelly and John, Blake and Gwen weren’t far behind as all four coaches put a bid in for the singer. It was a tough decision, but Tamara eventually picked Team Legend.

This 16-year-old opened up about how her rural life on the family farm in Byers, Colorado has impacted her path. She got into singing rock when she joined the School of Rock in Aurora and is bringing that love to The Voice. Hoping to provide a healing vibe with her performance, Lauren earned chair spins from John and Gwen. When it came time to pick her coach, she went with Team Gwen.

A Hana, Hawaii native, Joseph is a 34-year-old performer who grew up with little electricity and big love for music. Joseph has been trying to build his solo career for the past few years after finding success as a DJ. Hopeful that he can return home with something more than what he arrived with, Joseph took to the stage and impressed the coaches and earned chair spins from Kelly and Blake. In the end, Joseph picked Team Kelly for his Voice journey.

This 30-year-old singer is originally from Saugerties, New York but has been traveling across the country with his wife and daughter in an RV. Gigging in various spots, Ian’s life has been made more difficult due to the pandemic, but his soulful voice is allowing him a chance to make things better as Blake turned his chair for the contestant.

Originally from Arkansas, 38-year-old Jim resides in Bakersfield, California and is a third-generation pastor. Crediting his wife with being a great source of inspiration and support, Jim revealed that they were destined to be together from the very beginning. He entered the stage hopeful that he could change his life and it didn’t take long as John hit his button early on. Gwen and Blake weren’t far behind in turning their chairs and so Jim had a variety to pick from. Ultimately, the contestant picked Team Blake.

Currently a gondolier in Las Vegas, this 25-year-old Voice hopeful was born in El Paso, Texas but grew up mostly in Mexico. After some hardships, his family finally settled in America and he discovered his love for music due to its helpfulness in teaching him English. While he serenaded the coaches, Kelly was the only one to spin for Eli, welcoming him to her team.

Payge Turner sings The Weeknd’s “Call Out My Name”

This 27 year old from Trinidad and Tobago moved to the United States when her family split up. Though she struggled, Payge found solace in music and eventually moved to Seattle to pursue her career. Her performance wowed the coaches as both Blake and Gwen pushed their buttons for Payge. In the end, she went with Team Gwen.

A born performer, Marisa is a 33-year-old hopeful who was brought up in Staten Island, New York as part of a large Italian family. As she grew older, she pursued a career in music by attending school down south where she discovered she was gay. While her family had a hard time accepting this, once she learned to love herself, Marisa became much happier and found success playing in gay bars where her dad would come see her sing each week. For her Blind Audition, it took time for anyone to hit their buttons but eventually Blake, Gwen and Kelly all turned for Marisa. When it came time to choose, Marisa picked Team Kelly.

The night’s final performer, 35-year-old John from Rosenberg, Texas, surprised the coaches with his perfectly smooth vocals. A professional opera singer, John’s traveled the world and even performed for Justice Ruth Bader Ginsburg who he calls one of his “Sheroes.” He credits his grandmother for being his biggest cheerleader and with that support he hopes to cross genres as he explores jazz and other music styles. This performer certainly took the coaches on a rollercoaster ride as they were shocked to find John attached to such a high and powerful voice. Kelly, John Legend and Gwen all turned for him, but Legend blocked Clarkson from claiming John Holiday as her own. In the end, John picked Team Legend for his upcoming journey, capping the night on a positive note.

Stay tuned for more exciting moments as the Blind Auditions continue on NBC. COVID-19 cases among US children and teens jumped 84% in a week, pediatrician group says 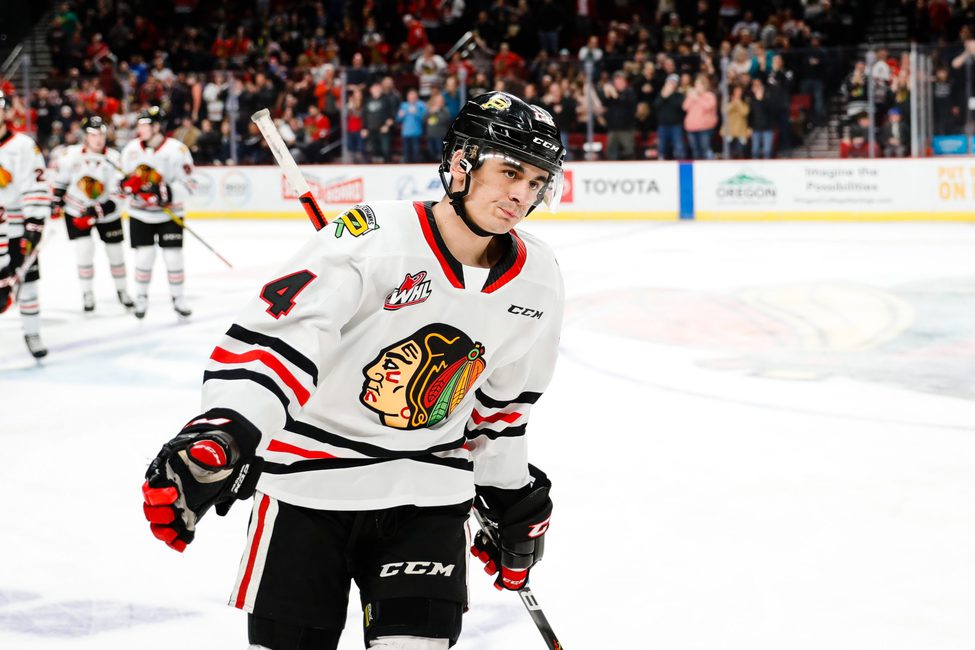 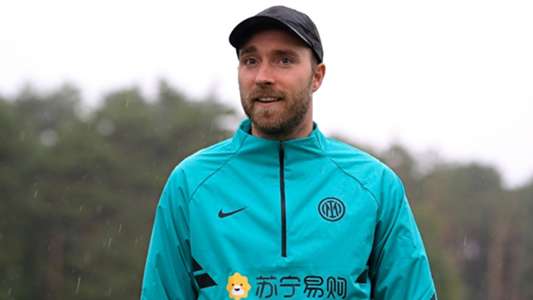 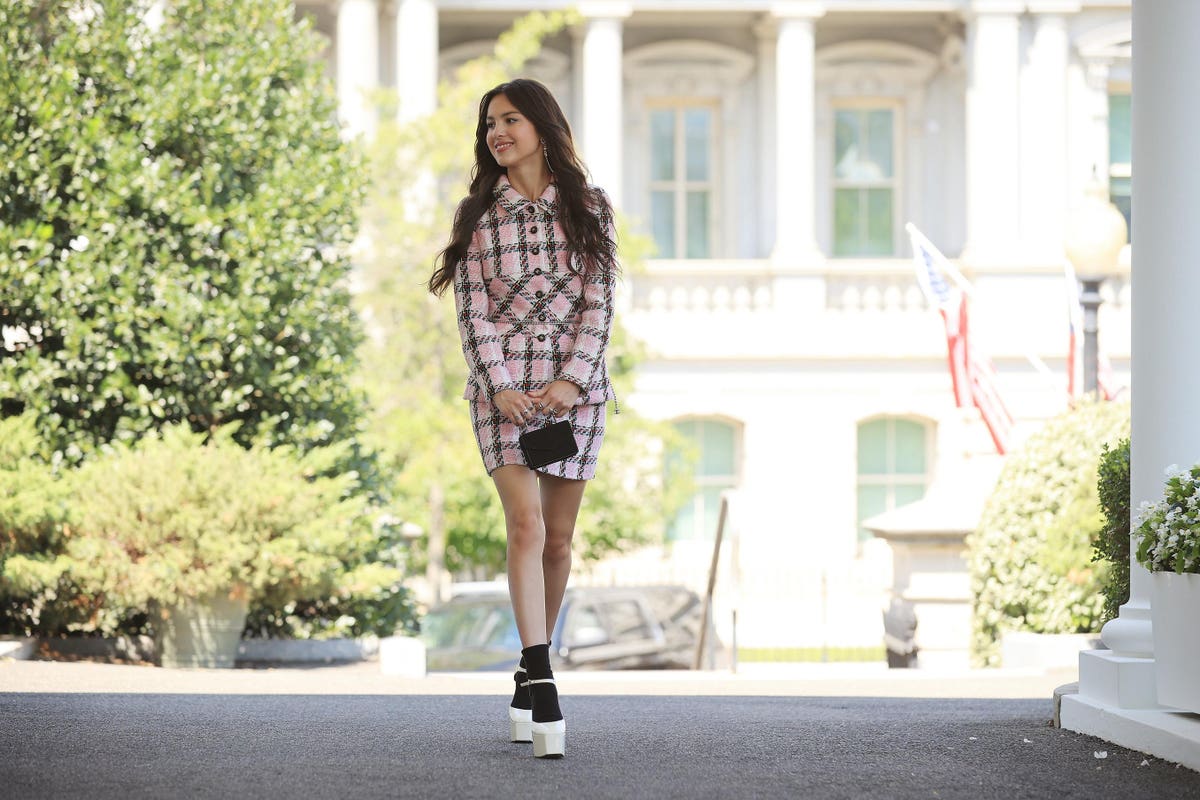 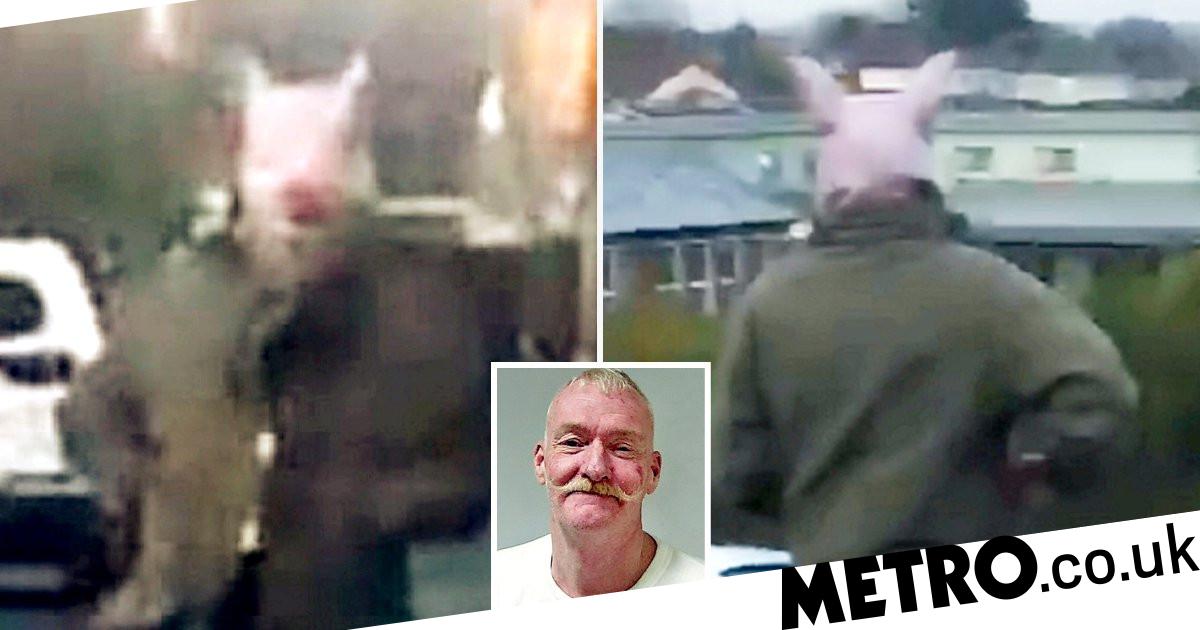