Moonlight and If Beale Street Could Talk helmer Barry Jenkins will bring audiences back to the antebellum South for Amazon’s The Underground Railroad. Amid accounts of police brutality against members of the Black community and Hollywood’s attempts to correct hurtful and racist imagery, the showrunner spoke about the care he, his cast and crew took to address America’s dark history on-screen.

“It was as important as getting the scene right or the logistics, it was probably even more important because it’s not worth creating these things if it’s going to destroy us in the process,” he said during a press event on Thursday.

The Underground Railroad , which debuts on May 14, is based on Colson Whitehead’s 2016 novel and chronicles Cora Randall’s (Thuso Mbedu) desperate bid for freedom in the antebellum South. After escaping a Georgia plantation for the rumored Underground Railroad, Cora discovers an actual railroad full of engineers and conductors, and a secret network of tracks and tunnels beneath the Southern soil.

Jenkins, joined by Mbedu, Joel Edgerton, Aaron Pierre, William Jackson Harper and Sheila Atim, revealed that the set included guidance counselor Kim White who helped actors draw the line between themselves and the heavy stories of their characters. He added that the series’ actors also helped each other process the heavier scenes, such as those depicting slavery and set in a plantation, off-screen.

Beyond the cast and crew’s care of bringing The Underground Railroad to life, Jenkins revealed that giving the audience a choice in how they experience the series informed his decision to adapt Whitehead’s work into a television show, instead of a movie.

“The sign post for me was to be very forthright about the truth we were telling and also to have a very strong moral and ethical compass – that why Ms. White was on set with us. We were watching each other, she was watching us – because of where we’re filming the ancestors were as well. There’s a reason this isn’t a feature film. I didn’t want to force the audience into a captive experience, they can pause, play…you can do whatever,” he said. “I think what’s really beautiful about putting images into the world is that when someone’s ready to find that image, it will be there. What we all did in creating this show, I think it honored our ancestors, we were respectful, respectful of the text and respectful of the audience.” Songs for Screens: How Foo Fighters’ Ram Trucks Commercial Came to Be US unemployment claims fall to a pandemic low of 498,000 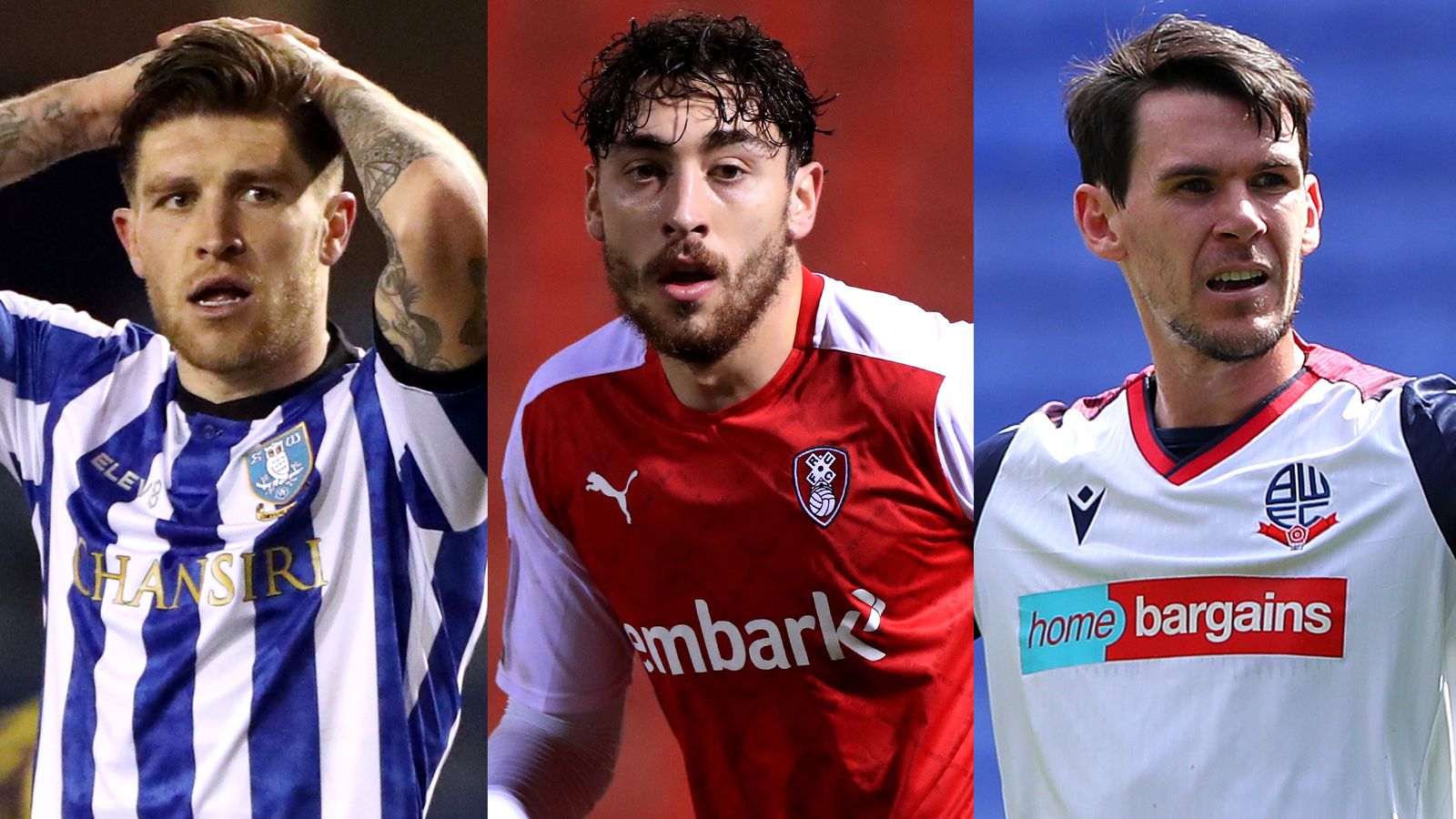 Sky Bet EFL set for chaotic final weekend with titles, promotions, play-off places and relegations to be decided
1 second ago 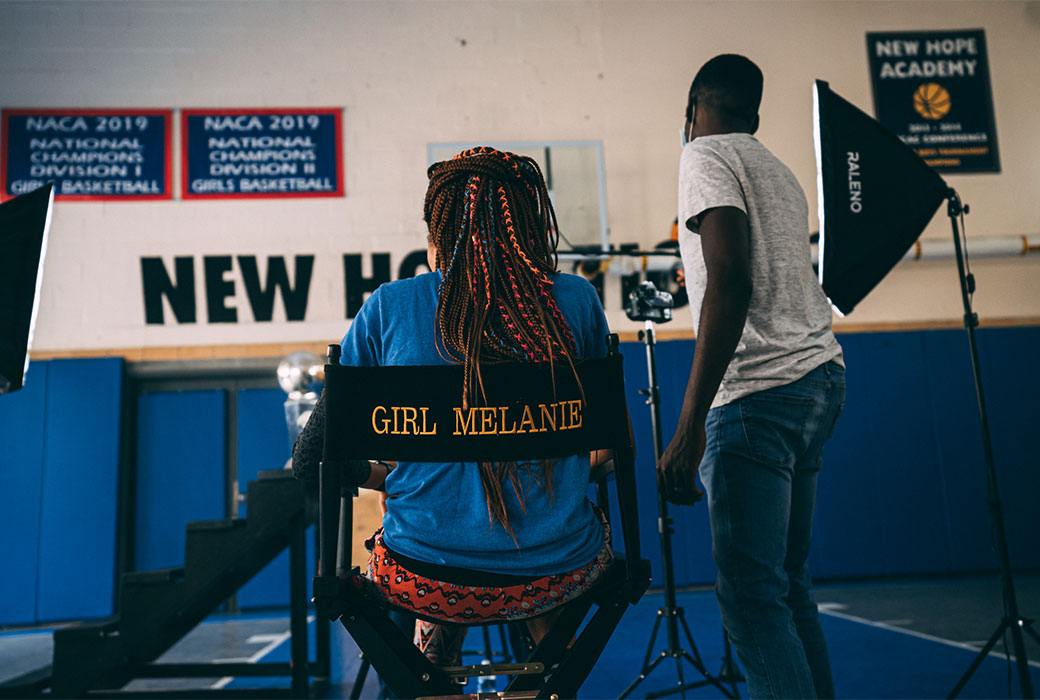 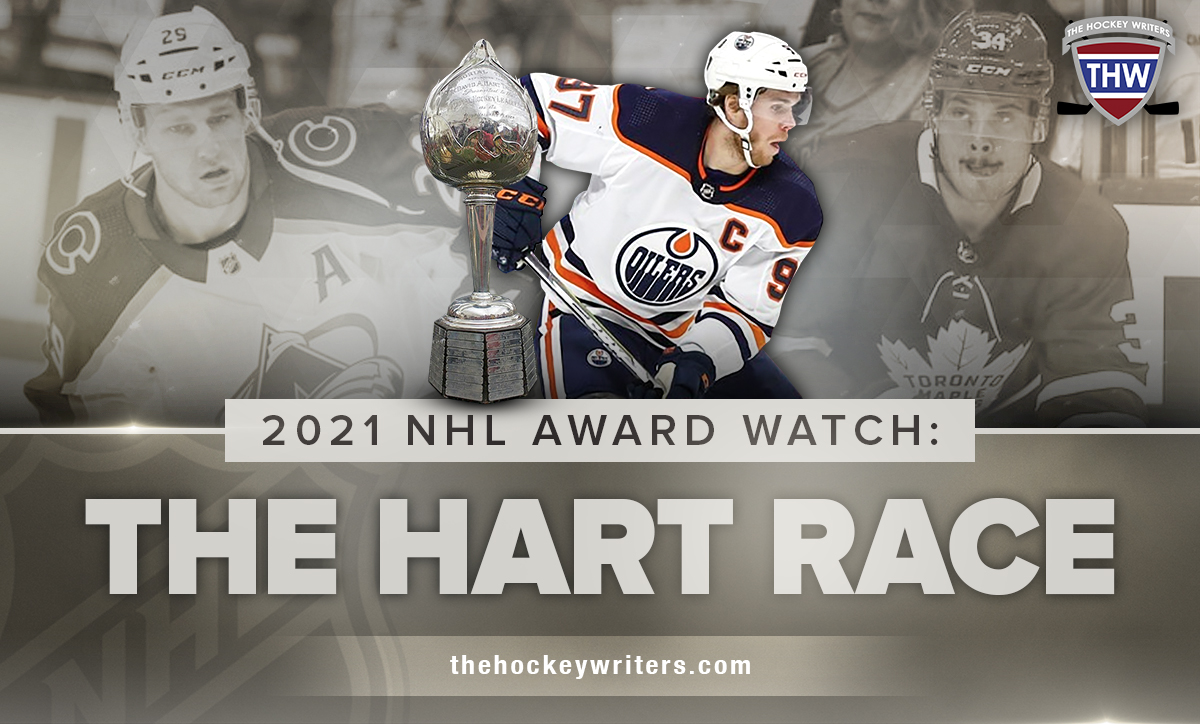 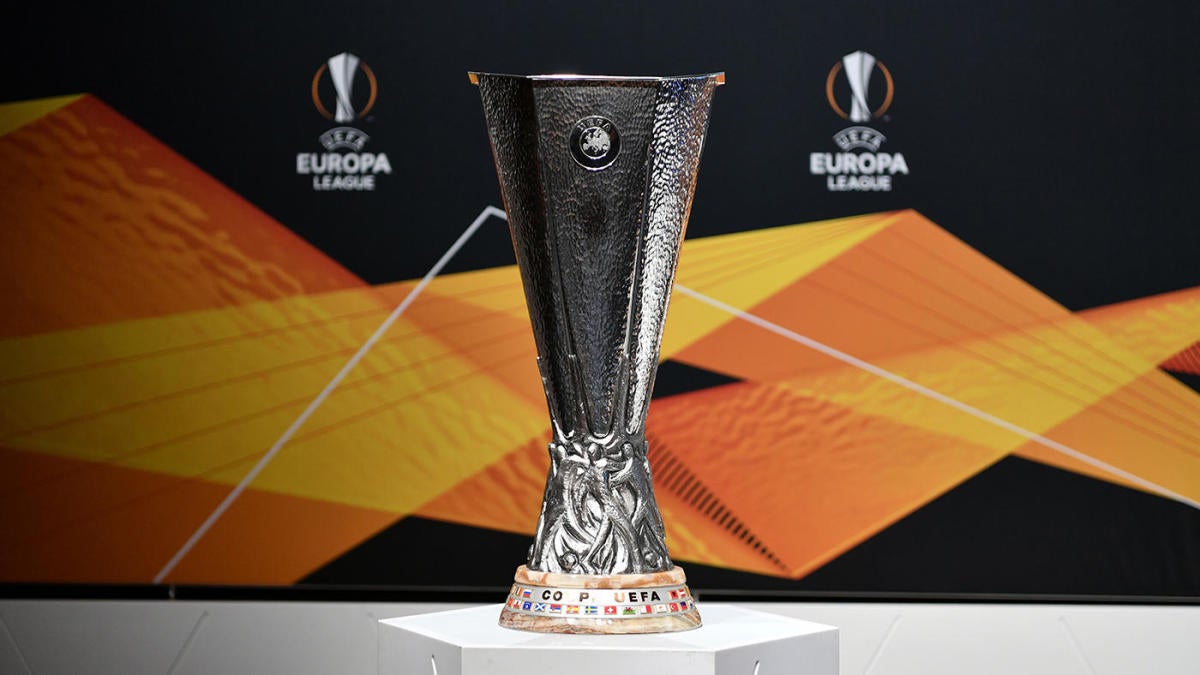