[Warning: The below contains MAJOR spoilers for Episode 5 of The Stand, “Fear and Loathing in New Vegas.”]

No one wants to see Randall Flagg (Alexander Skarsgård) angry.

And the Dark Man is very angry at the end of the January 14 episode of The Stand, thanks to Dayna (Natalie Martinez), who decides to commit suicide rather than let Flagg extract information about a third spy (he identified a spy sent by Mother Abagail’s (Whoopi Goldberg) council without her permission) — or kill her himself.

But despite her role now being over, Martinez recalls the death scene with enthusiasm. “It was definitely a fun day to shoot, especially working with that much blood,” Martinez says. We chat with the actor about Dayna’s major move, and more.

Why did Dayna kill herself?

Natalie Martinez: She’s very loyal. We [meet] her in the back of this semi-truck and your mind can only race to the things that she might have gone through, why she was captured by that guy. When she’s with the Dark Man, she’d rather take her own life than to fall under his trap or give him anything. And she wasn’t going to jeopardize what the people in Boulder were doing.

Before that moment, she did try to kill Flagg herself.

It’s all or nothing. Your back’s against the wall, you just got caught — I feel like I would’ve done it, too.

Speaking of all or nothing, she took out her anger on Garvey on the road.

That scream came out naturally. It wasn’t something I was directed to do. I was trying to figure out our escape and when he was distracted I went for it, I just felt like, “F**k this motherf**ker, everything he’s put me through, everything he’s done,” and unleashed [on him]. I don’t think she’s a murderer [or] a bad person, but I think she defended herself and, in the end, releases a lot of that anger and frustration that rape victims and people feel towards their captors.

Dayna was the perfect person to send on this mission. We — and Frannie [Odessa Young] — saw what she was willing to do.

She was fearless and very independent.

Dayna had to push to meet Flagg. Did she regret how she went about it?

No, but that’s the world of Vegas. It’s very fast-paced and gluttonous. It’s extreme. When you go undercover, ideally you want to take your time and study everything, but time was of the essence. Once she’s there and she sees Flagg up on the screen and feels his presence and how people are mesmerized by him and the lure he has over them, she has to act. Did anything about Vegas appeal to her?

I don’t think so. In Boulder she had her motorcycle and she had her home and was left alone and was able to live out her life in peace. Vegas is a very sinful place. It was day and night [shooting the Boulder and Vegas scenes]. When we were shooting the Boulder stuff, we were in civilian clothes. It’s just peaceful; everyone’s working together to create this new world. Then when you shoot the Vegas [scenes], it’s glam, drugs, alcohol, sex, jewelry, an abundance of everything — the seven deadly sins. It’s definitely a different vibe.

I remember walking through the hotel [in Vegas outside of work] and it was overwhelming. Some of these people were doing the craziest things. It was just amazing. The art direction was really jaw-dropping. 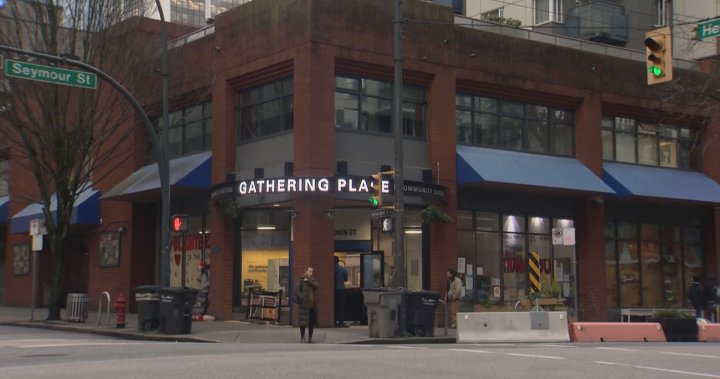 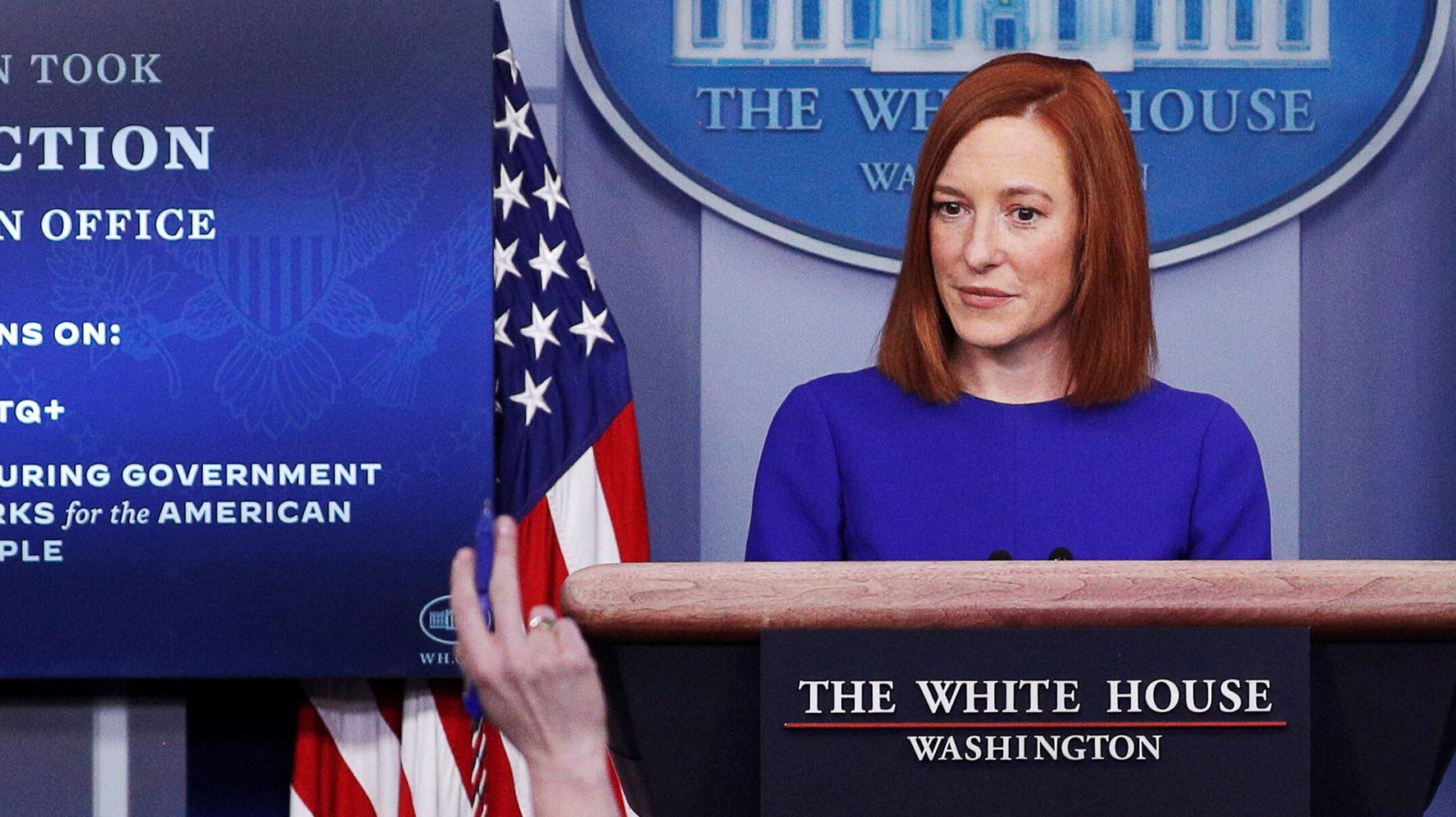