[Warning: The below contains MAJOR spoilers for Season 4, Episode 5 of The Resident, “Home Before Dark.”]

The Resident delivers on its most personal and intense episodes on February 9, with “Home Before Dark” reminiscent of ER‘s “Be Still My Heart” and “All in the Family.”

“That’s great because I know ER was a big inspiration for this show,” Emily VanCamp, whose pregnant nurse practitioner Nic Nevin is stabbed by a man the staff must turn away because the hospital is closed, tells TV Insider.

In The Resident‘s case, it’s all hands on deck to save two (like on ER, with Lucy Knight and John Carter both stabbed): Nic and her baby. And Conrad (Matt Czuchry) is both the husband at her side and the doctor who figures out why she’s not waking following surgery. Fortunately, Chastain’s staff does come through for her — and for Chastain, on the verge of shutting down. The hospital is now going public.

VanCamp tells TV Insider what’s next for the Hawkins-Nevin family.

There was a scare about the baby’s heartbeat. Before the attack, Nic was less scared and getting excited. Is the fear back?

Emily VanCamp: It’s definitely there. When you go through something traumatic like that, the trauma follows you. She’s definitely suffering from a bit of PTSD from it, but Nic’s also just trying to move ahead and move on. Her main concern at this point is just the safety of the baby and if the baby’s OK, you get that tunnel vision. Her goal is just to have a safe and healthy pregnancy. I don’t think she’s trying to lean into the trauma too much.

Are Nic and the baby out of the woods now or is there still reason to be concerned?

We’ll go through probably many different levels of that. In terms of the episodes we’re shooting, they’re on an upswing but who knows what could happen? They’re cautiously optimistic.

Nic and Conrad began talking about what kinds of parents they want to be and discussing baby names. What other conversations are coming about the baby?

There are a lot of baby conversations. There’s a lot of back-and-forth with names. There’s talk about a nursery. But then there are the fears that come with new parents in general and also this attack.

What’s coming up for Nic and Conrad as a couple? They are newlyweds.

Things have happened very quickly for these two. They hit the ground running when the season started, so they entered into this new idea of being parents in a pretty solid relationship. They’re in a good place. This attack throws them for a loop a little bit, but it only brings them together even more.

Is Kyle [Corbin Bernsen] going to be around more, especially since he just almost lost another daughter and a granddaughter? I love that father-daughter relationship.

Yeah, Corbin and I both love that relationship, too. It’s always a pleasure to work with him. I certainly hope [for more with him]. Some of my favorite scenes have been with him. It’s nice to see him in a better place. Jessica Lucas’ Billie is coming in next week to support Nic during her recovery.

We’re in the midst of shooting quite a bit of that now. Jessica Lucas is amazing and just so wonderful and we’re really happy to have her and this new energy she’s bringing. Nic and Billie have a history, but you also see there’s a history between the medical professionals and Billie. She has a history at Chastain as well, and it will be fun to see all of those things unfold when she comes back to town.

Nic and Mina’s [Shaunette Renée Wilson] friendship is so good, and both are going through quite a bit right now. Chastain is going public. How are we going to see the staff adjusting to that in the next episode?

It’s a great thing. We’ll see some specific characters take that on board and use it to their advantage and change the system a little bit. [It’ll] give some stuff to play with for these characters.

Cain [Morris Chestnut] wanted to help Nic from his hospital bed, which was a bit of a surprise. Might this be a turning point that means there could be some hope for redemption for him?

I think there’s always hope for redemption for all the characters, and it’s something I like about how they approach every character on this show. They really try to show the humanity of every character, good and bad, and that’s a redeeming moment for Cain. Who knows? We’ll see. 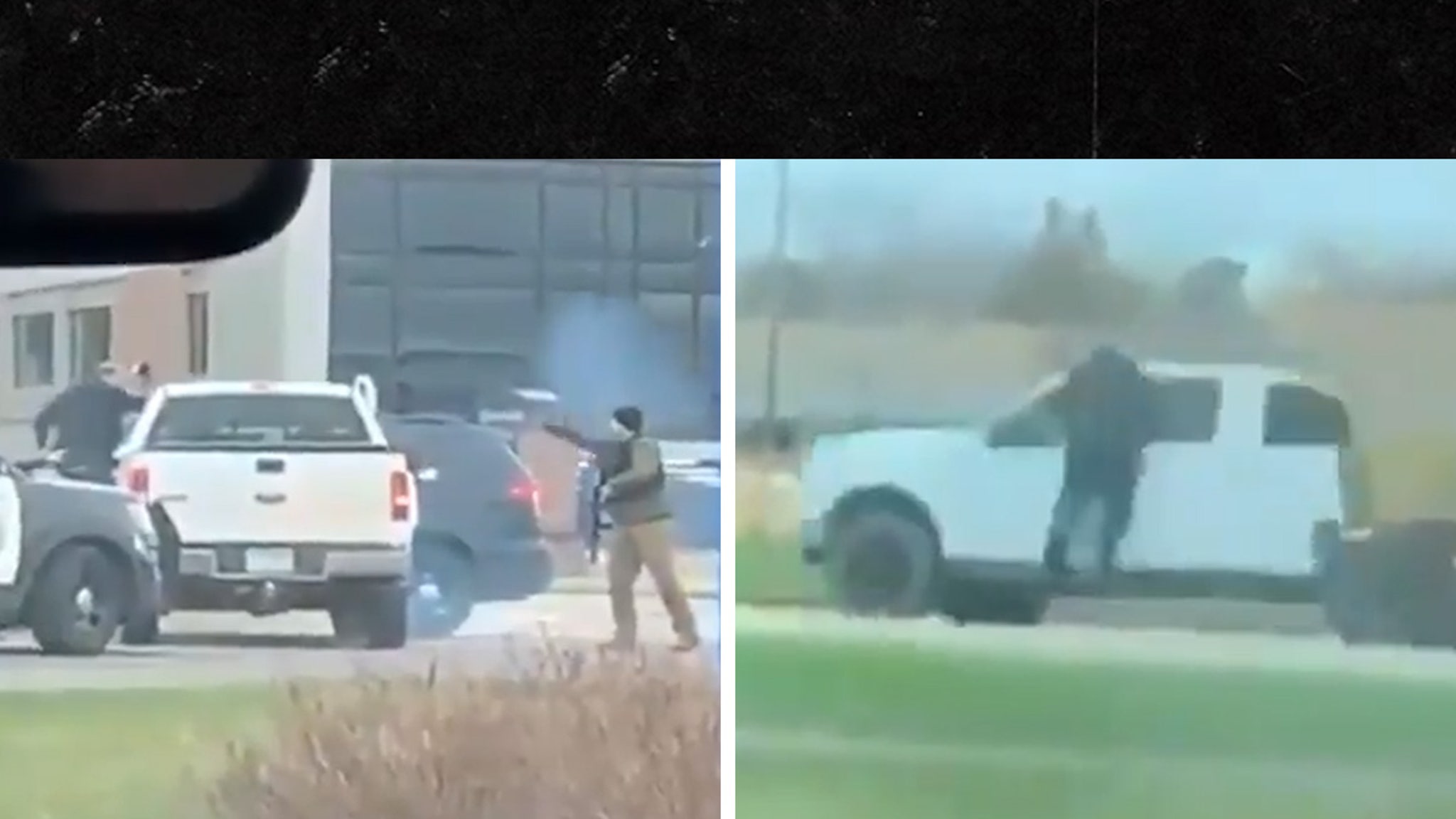 White Suspect Drags and Assaults Minnesota Cop, Lives to Tell About It
7 seconds ago 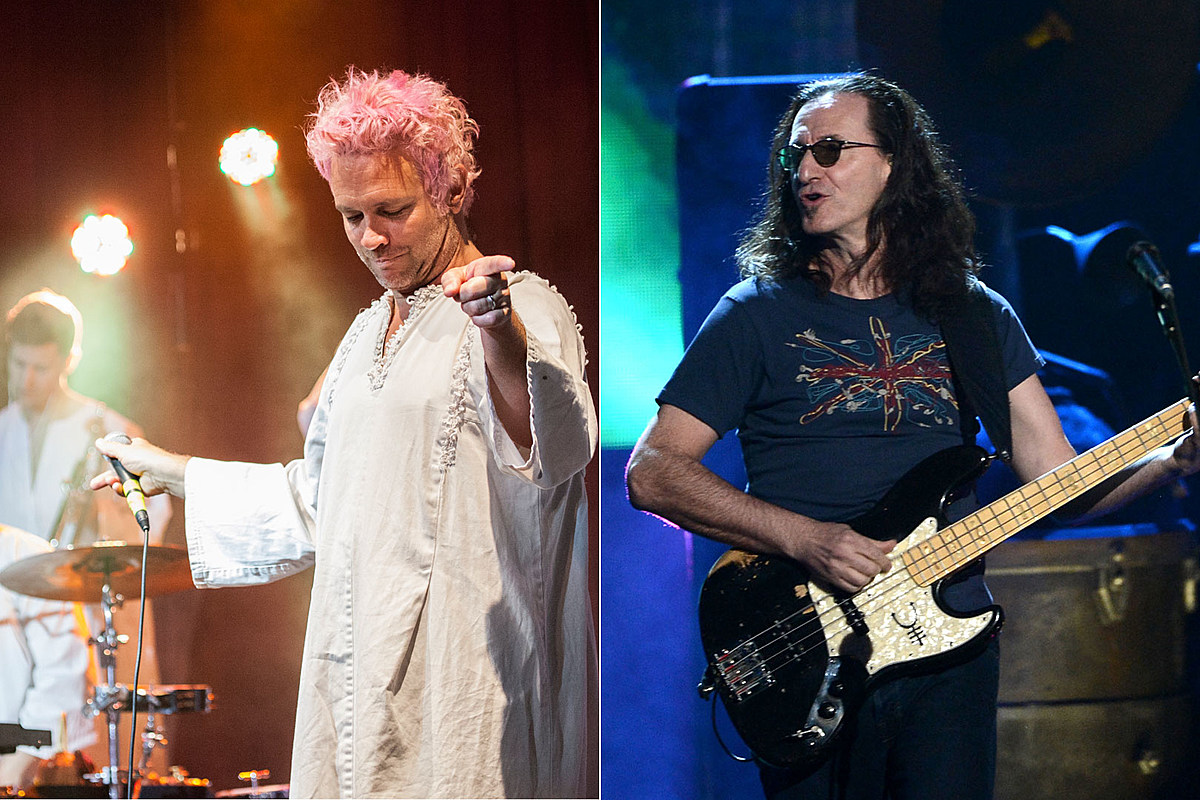