Will these neighbors get closer? Has The Neighborhood TV show been cancelled or renewed for a fourth season on CBS? The television vulture is watching all the latest cancellation and renewal news, so this page is the place to track the status of The Neighborhood, season four. Bookmark it, or subscribe for the latest updates. Remember, the television vulture is watching your shows. Are you?

Airing on the CBS television network, The Neighborhood stars Cedric the Entertainer, Max Greenfield, Sheaun McKinney, Marcel Spears, Hank Greenspan, Tichina Arnold, and Beth Behrs. This sitcom begins when a very friendly guy and his family — professional conflict negotiator Dave Johnson (Greenfield), school principal Gemma (Behrs), and their young son, Grover (Greenspan) — move to a community in Los Angeles that’s quite different from their Michigan small town. Their opinionated next-door neighbor is Calvin Butler (Cedric the Entertainer), a family man who’s wary of the newcomers. However, Calvin’s family feels very differently. His gracious wife, Tina (Arnold), rolls out the welcome wagon while sons Marty (Spears) and Malcolm (McKinney) think the Johnsons will be good for their family and the community. Despite their differences, the Johnsons and Butlers find a way to become true neighbors and maybe even friends.

The third season of The Neighborhood averages a 0.80 rating in the 18-49 demographic and 5.74 million viewers. Compared to season two, that’s down by 11% in the demo and down by 8% in viewership. Find out how The Neighborhood stacks up against other CBS TV shows.

As of November 17, 2020, The Neighborhood has not been cancelled or renewed for a fourth season. Stay tuned for further updates.

Will CBS cancel or renew The Neighborhood for season four? This comedy is currently one of the network’s most popular comedies and is a good anchor for CBS’ Monday night schedule. I’m sure that it will be renewed. I’ll update this page with breaking developments. Subscribe for free alerts on The Neighborhood cancellation or renewal news.

What do you think? Do you hope The Neighborhood TV show will be renewed for a fourth season? How would you feel if CBS cancelled this TV series, instead? 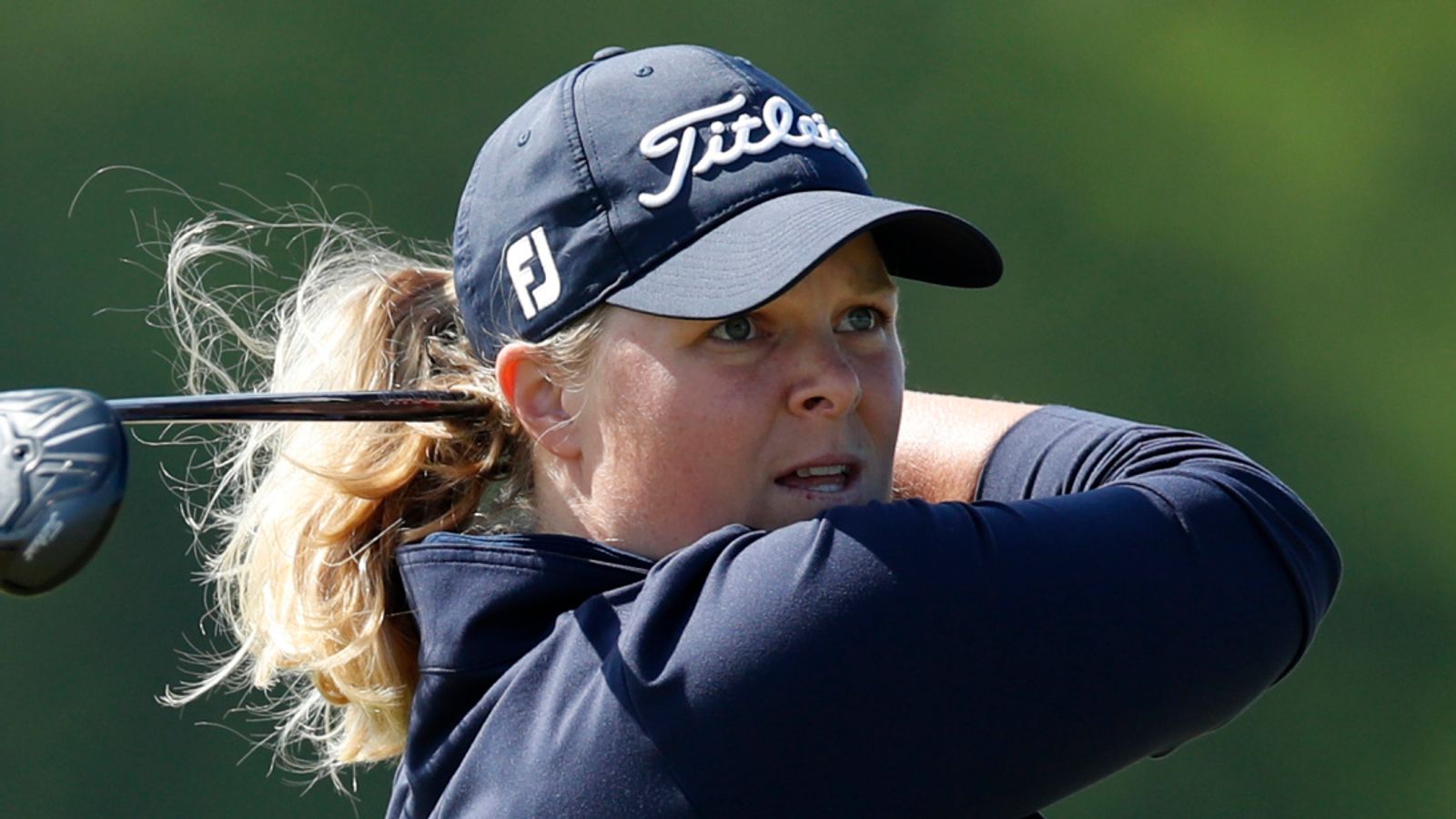 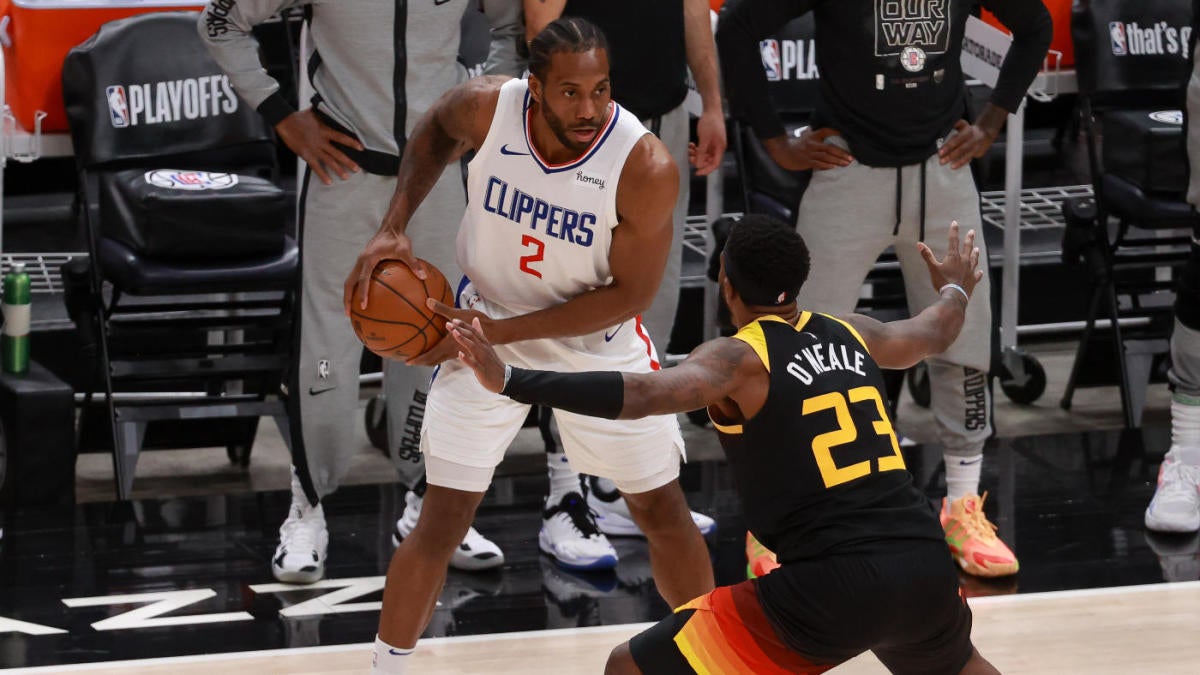 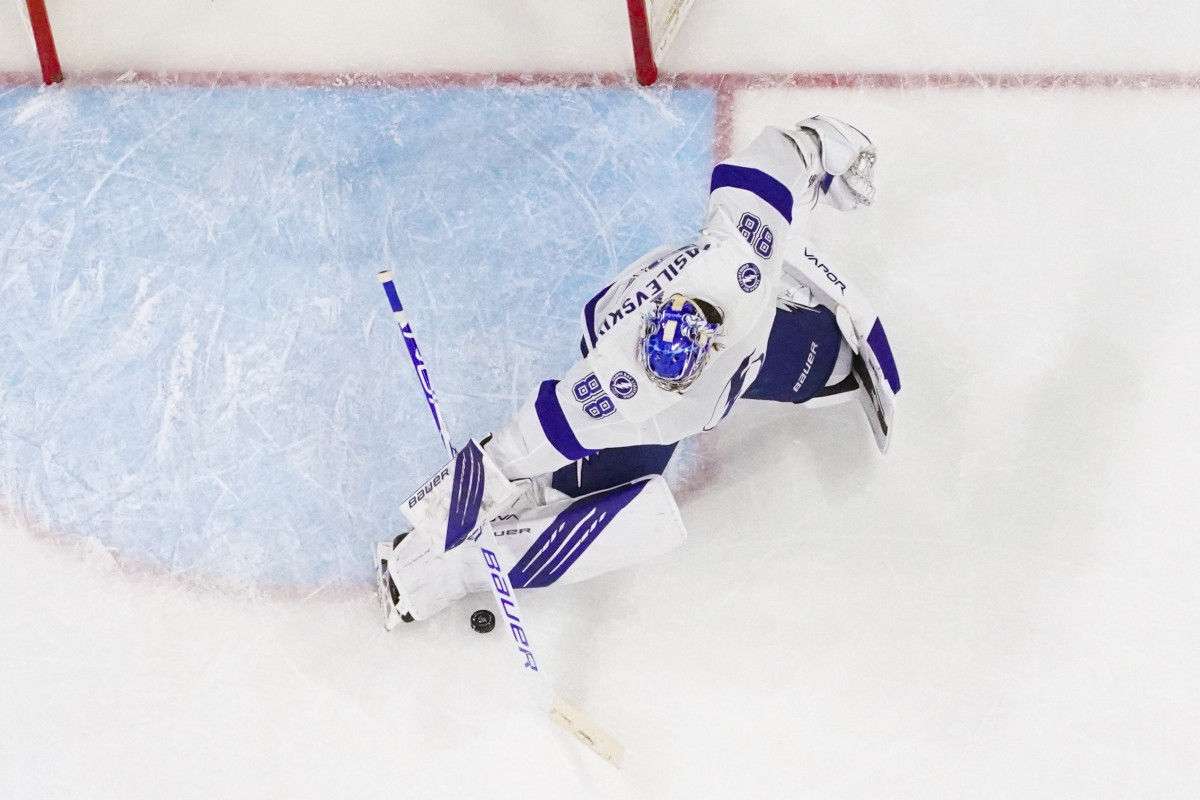 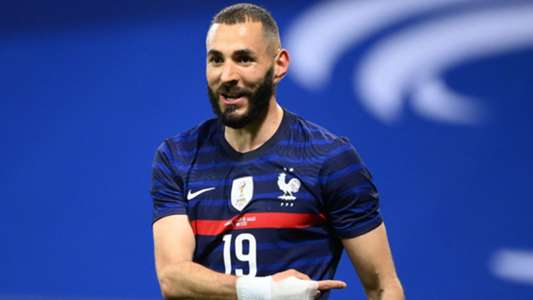 ‘Benzema is one of the best No. 9s’ – Werner admits Germany wary of ‘extremely dangerous’ France forward line
5 mins ago