[WARNING: The following contains MAJOR spoilers for The Mandalorian Season 2 episode 4, “The Siege.”]

If you’re looking for Ahsoka, this is not the way. We’ve got another side quest to make it through first.

That said, as with any episode of The Mandalorian, this relatively short installment is plenty exciting, features fun guest stars and sets up (presumably) the main storylines for the rest of the season.

After a hilarious opening bit where our beloved Mando, Din Djarin (Pedro Pascal), and Baby Yoda try to fix the ship, Din realizes they ain’t making it to Corvus in the Razor Crest. But they can make it to Navarro, where they’ll find Cara Dune (Gina Carano) and Greef Carga (Carl Weathers). Chapter 12, “The Siege” — directed by Weathers! — sees Mando reunite with his old friends. But they don’t just want to hang out; they want his help destroying an old Empire base.

A New Side Quest

Mando has a happy reunion with Cara and Greef, and he notices right away that the town is a much happier place to be. That, Greef says, is due to Marshal Dune (MARSHAL? Talk about character development!), since he’s been “steeped in clerical work.” He’s forced to leave Baby Yoda at a school, since, as Greef says, where they’re going he won’t want to take a child. This results in an adorable scene of Baby Yoda stealing a kid’s snacks using the Force.

Din and friends plan to wreck the Empire base by overloading its reactor. For his part, Din doesn’t like the idea, but what can he do? His ship needs to be repaired, and he needs Greef’s help to accomplish that, so he’s stuck. They head over to the base, and Mando, through a bit of creative problem-solving involving killing a Stormtrooper, gets the doors open. He, Greef, Cara, and Mythrol (Horatio Sanz) — yep, the alien from the first episode of Season 1 who Mando encased in carbonite is still around, and he’s on the good guys’ side — head into the base.

They take down the cameras and head for the reactor, where Mythrol is able to start the reaction that’ll blow up the base. They have, as he says, “10 minutes, at most” to get out. Except, on their way back to safety, they stumble upon test subjects suspended in blue goo and realize the base is a lab…and, thanks to a hologram of Dr. Pershid (Omid Abtahi), that the Empire was conducting transfusion experiments with Baby Yoda’s blood, none of which have been successful. He signs off by saying he won’t disappoint Moff Gideon (Giancarlo Esposito) again. “Moff Gideon is dead,” Mando says, but of course, that’s not true. Mythrol proves it: The recording is three days old.

Understandably worried, Mando jets back to the town to get Baby Yoda while the rest of his friends fight their way back to the speeder they arrived on — they make it out on one of the Empire’s vessels and head away, scout troopers following. They manage to take down the troopers on speeder bikes, but there are TIE fighters coming for them, too… uh-oh. The group manages to take down one TIE by themselves, and then Mando — with Baby Yoda, in the newly repaired and fully functional Razor Crest — wipes out the rest. Greef offers to buy him a drink to celebrate, but he turns it down: he has to get going, before Moff Gideon “catches wise.”

After, The New Republic comes to question Greef and Cara about what happened, but Greef won’t tell them Mando was involved. The pilot then talks to Cara and tries to convince her to join the fight, but as she says, she’s “not a joiner.” The pilot asks her if she lost people; she responds by saying she lost everyone. He tells her he’s sorry, leaves her a medal and walks away.

The Empire Is Ready

As the episode ends, an Empire officer aboard a ship converses with one of the mechanics that fixed Mando’s ship: “The device has been planted, as you requested,” it says. Great. She then goes to tell Moff Gideon about the tracking beacon and confirms he still has the asset. “We will be ready,” Gideon says, as he stands in a hallway filled with super-advanced (and super hard to kill), souped-up shock troopers called Dark Troopers. GREAT! 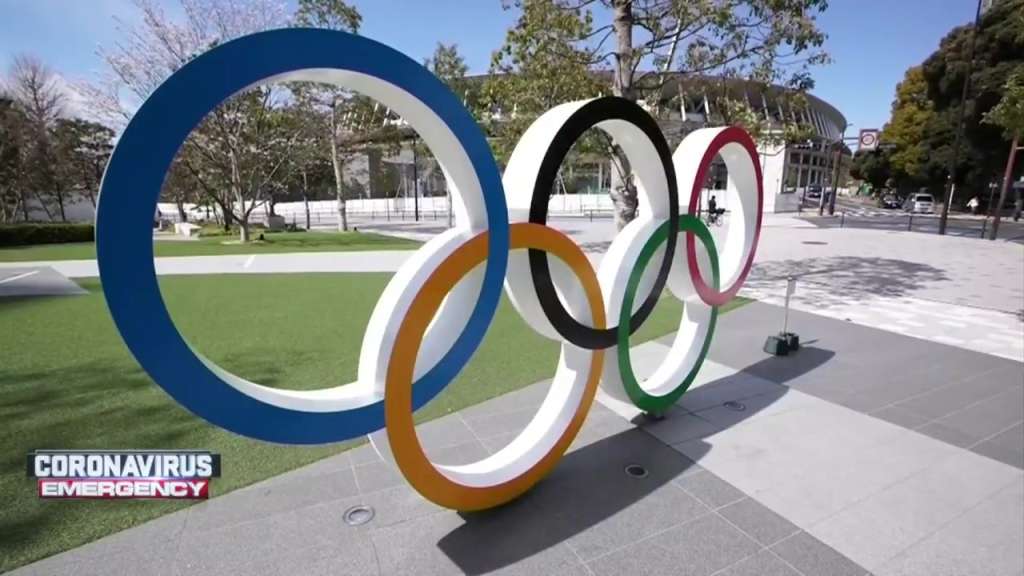 Reports: Cost of Tokyo Olympic delay put at about $2 billion
2 seconds ago

Reports: Cost of Tokyo Olympic delay put at about $2 billion 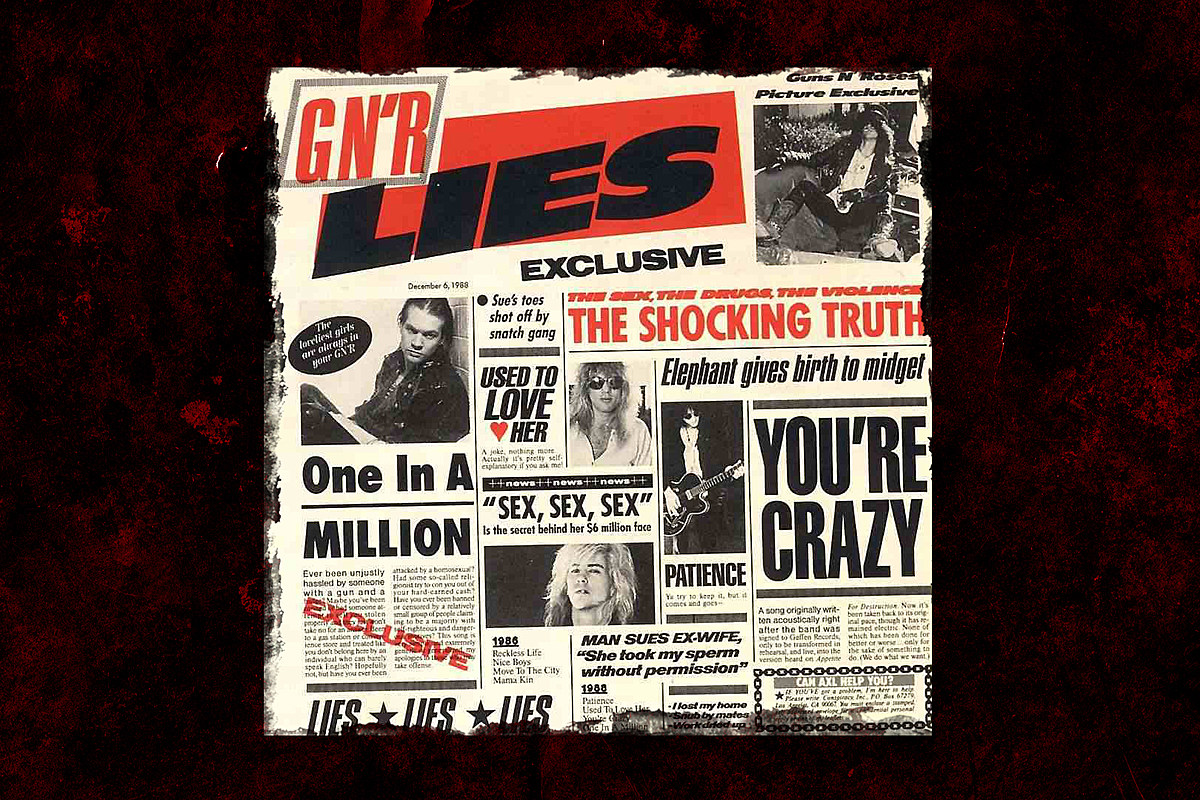 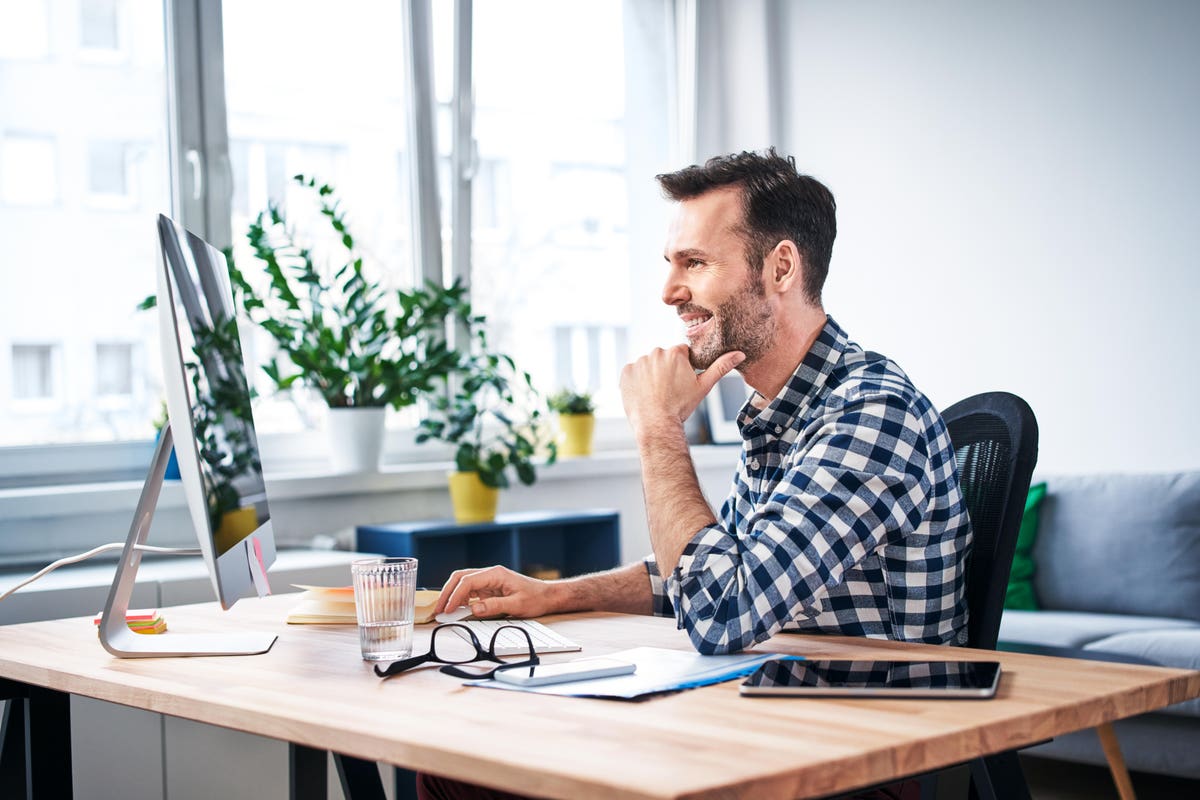 How Small Businesses Can Survive The Growing Pandemic
3 mins ago 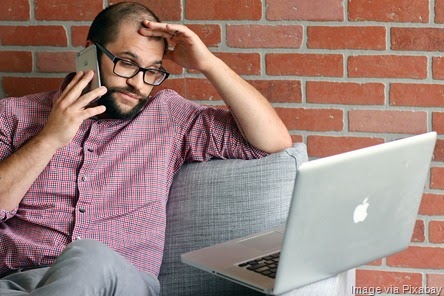 7 Tips For Surviving Your Tough Business Challenges
4 mins ago 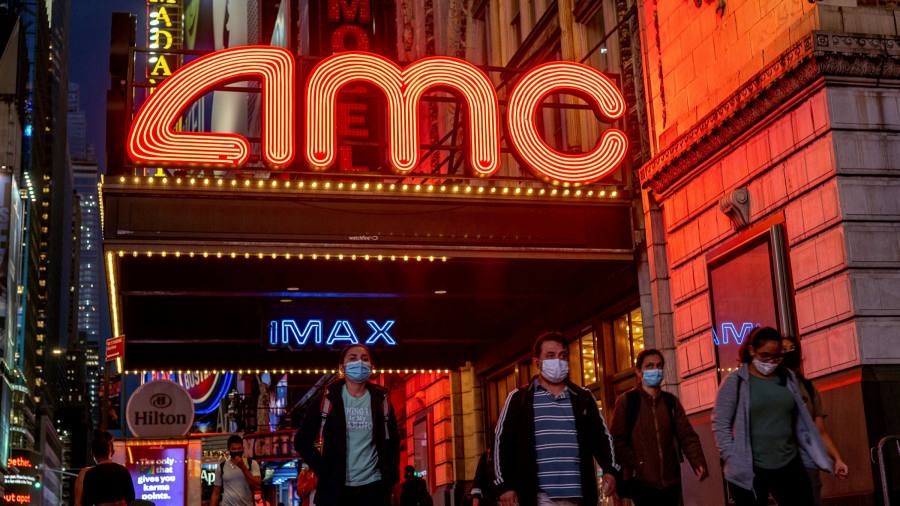