[Warning: The below contains MAJOR spoilers for the Season 4 premiere of The Good Doctor, “Frontline Part 1.”]

The Good Doctor mirrors real life as the doctors at St. Bonaventure Hospital tackle the coronavirus pandemic to kick off the fourth season.

And due to the risks, new couple Dr. Shaun Murphy (Freddie Highmore) and Lea (Paige Spara) can’t be (physically) together, Dr. Glassman (Richard Schiff) must work from home, Dr. Alex Park’s (Will Yun Lee) planned move to be with his family has been postponed, Dr. Lim (Christina Chang) is trading equipment with other hospitals, Dr. Andrews (Hill Harper) is living in his garage, and the doctors are making mistakes — namely, Dr. Morgan Reznick (Fiona Gubelmann) misdiagnoses a COVID patient, potentially exposing herself, Nurse Petringa (Karin Konoval), and others.

“It would feel inauthentic to have a medical show and not address this crisis that everybody was feeling at the time,” executive producer Erin Gunn tells TV Insider of starting the season this way. “When the writers broke [the premiere], we realized how big it was and that was really the inspiration for doing the two-parter. We just had so much story we wanted to tell, and we wanted to give it the time and the space it deserved.”

And this all comes as Dr. Claire Browne (Antonia Thomas) is grieving Dr. Neil Melendez (Nicholas Gonzalez), who died in last season’s finale. But in the premiere’s final moments, she hears and sees him tell her, “Things will be OK,” as she stands in the room with deceased patients’ belongings.

Here, Gunn takes us inside Melendez’s return and the COVID stories of the premiere.

What does seeing Melendez mean for Claire? Is it part of her grieving process? A side effect of the toll of caring for patients in the pandemic? Indicative of some medical problem? All of the above?

Erin Gunn: It’s probably the first two. It’s definitely part of her grieving process, and it is exacerbated by the toll that caring for these patients and losing so many patients has taken on her. Claire is such the emotional center of the show, and so we felt like given how we ended last season with her and Melendez, we wanted to explore that more. Unfortunately, that character is gone, but for Claire, there’s still healing that needs to happen for her and we did want to explore that.

We wanted to make that realistic, that she is still grappling with the loss of Melendez. It hasn’t been that long between these two seasons, timeline-wise, so it made a lot of sense to us that she was still dealing with the aftermath of his death and where that left her emotionally. And on top of that, just the body count of COVID and the stress of dealing with that, yeah, it made a lot of sense to us to employ this device we’ve used with Shaun in the past, with seeing his brother, Steve. It felt like a really nice opportunity to bring Melendez back for a bit and do it through Claire.

Morgan misdiagnosed a patient and exposed not only herself but also Nurse Petringa and countless others. How worried should we be?

I think we should be worried. This is really what’s happening to real medical staff through every hospital in this country, it’s the true frontline work. They’re putting themselves on the line, and Morgan realizes when she discovers that patient has COVID and she’s been exposed to him and Petringa’s been exposed to him — yeah, I think we should be worried.

Again, timeline-wise, we’re not too far out from the end of last season, but we’re some months in, so it made sense for us to show the bittersweet nature of a young relationship being separated. So many people know that feeling when you’re in the first blush of love, you want to be around that person all the time and then what does that look like when you can’t and how does that feel for Shaun and Lea?

On the other side of things, Dr. Glassman and Debbie can’t get away from each other, and things at home are tense for them. How much of that is a result of his stress of not being able to help at the hospital and how much is it their different approaches to being stuck at home?

Both. That storyline was something, I think, we all just immediately fell in love with and related to because we were all living it. We have that juxtaposition: Shaun and Lea are totally in love and can’t be together, and Glassman and Debbie are totally in love and cannot get away from each other. If anything, that’s the storyline that probably strikes the biggest chord for so many of us who are suddenly working with our significant others and our children in school all under the same roof. We really wanted to explore the emotion of that and the fun of that and take people back to that feeling of, “I love you, but I need to get away from you right now and cannot see you for 15 minutes.”

I think what Dr. Glassman is going through — and we explore it more in Episode 2 — is he has a lot of guilt about not being in the hospital. He’s the president of this hospital and he’s working remotely and we wanted to explore what that would feel like for someone like him to not be on the frontlines with his staff. Does it make you smart? Does it make you a coward? What does that do for his emotional state and how does that make him feel about who he is and does he feel responsible or foolish when he’s doing something personal with Debbie at home? Does it further his level of guilt that he’s not in the hospital doing what he feels he was born to do? What was the approach to the types of stories and patients you focused on in The Good Doctor‘s pandemic? You have Lim making trades with other hospitals, the daughter who wants to see her mother so badly, the wife who can only be there over FaceTime, the celebrations when someone goes home, and Lim telling the woman on the elevator to “wear a damn mask.”

When you go to break these stories in the room, it’s all of us just sharing what we’re feeling and what we’re hearing. None of us are allowed inside a hospital. Unfortunately, it’s like you’re in two camps: You either have COVID and you’re in the hospital and you’re alone and your family’s on the outside looking in, or you haven’t been touched by COVID and you’re reading about it.

In talking through all these stories that we had read and reports of what it felt like from the inside — first-person accounts from nurses and doctors — to be there, to be in the room where all of the belongings of the deceased patients’ were being held and to have their family members on the outside of the hospital and the nurses holding up signs to communicate with those people, it was all just so emotional to us and it felt honestly like immediately you had six patient stories you wanted to tell to try and touch on all those aspects. For us, it was taking the biggest ones we felt would have the most impact and telling those stories, which really led to the ones you’re seeing.

What went into the decision to bring back Jessica Preston (Beau Garrett)? Will we see her again?

I’m not sure if we’ll see her again. We’re always open to it. In the world of The Good Doctor, she’s still an attorney and she’s still working obviously. She was on that Zoom, so we love her and we love that character and if creatively it makes sense to have her back in other episodes, we’re certainly open to that. Judge tosses most claims over clearing protesters in DC park 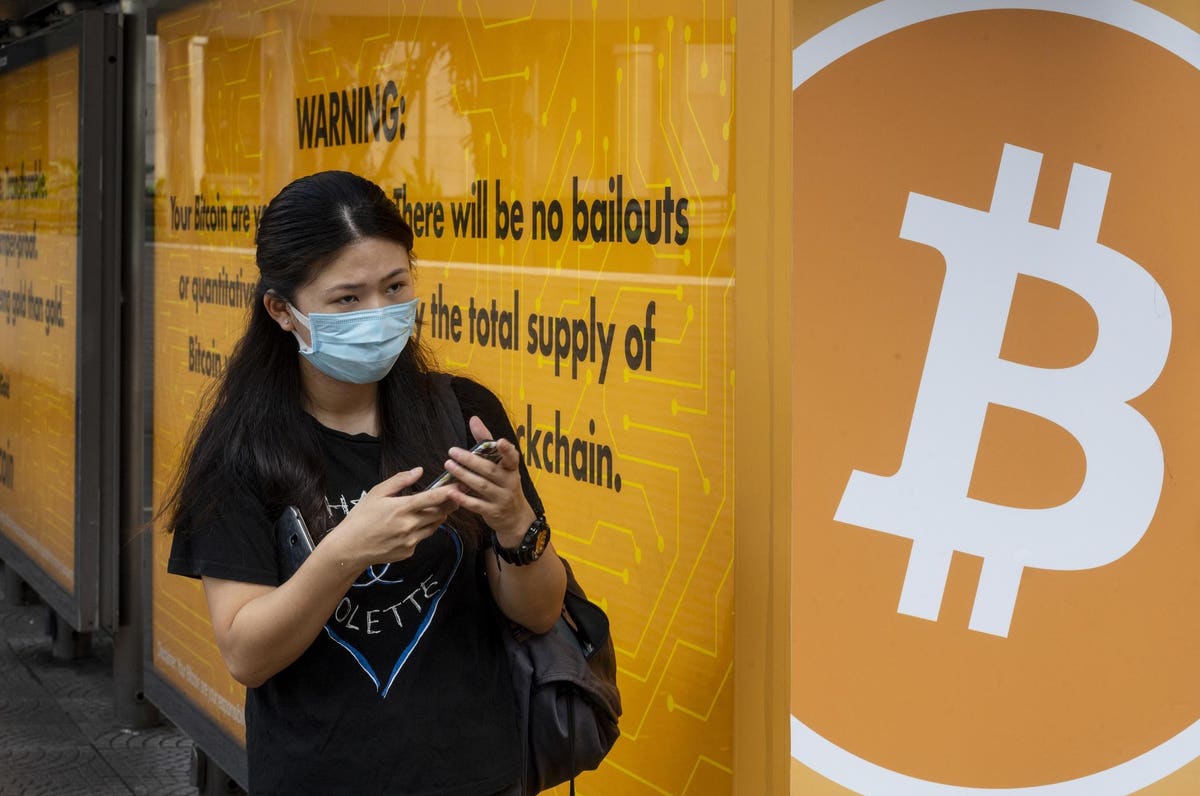 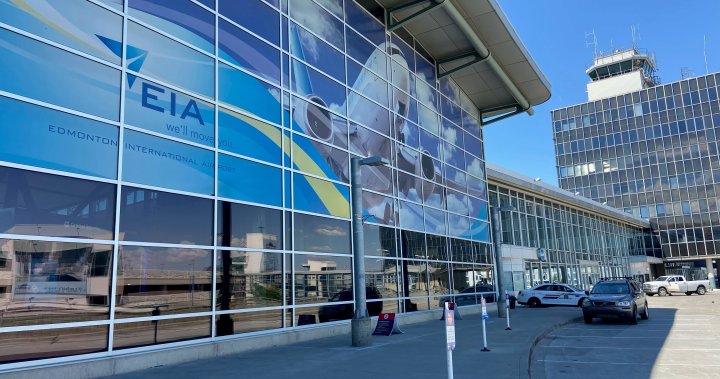 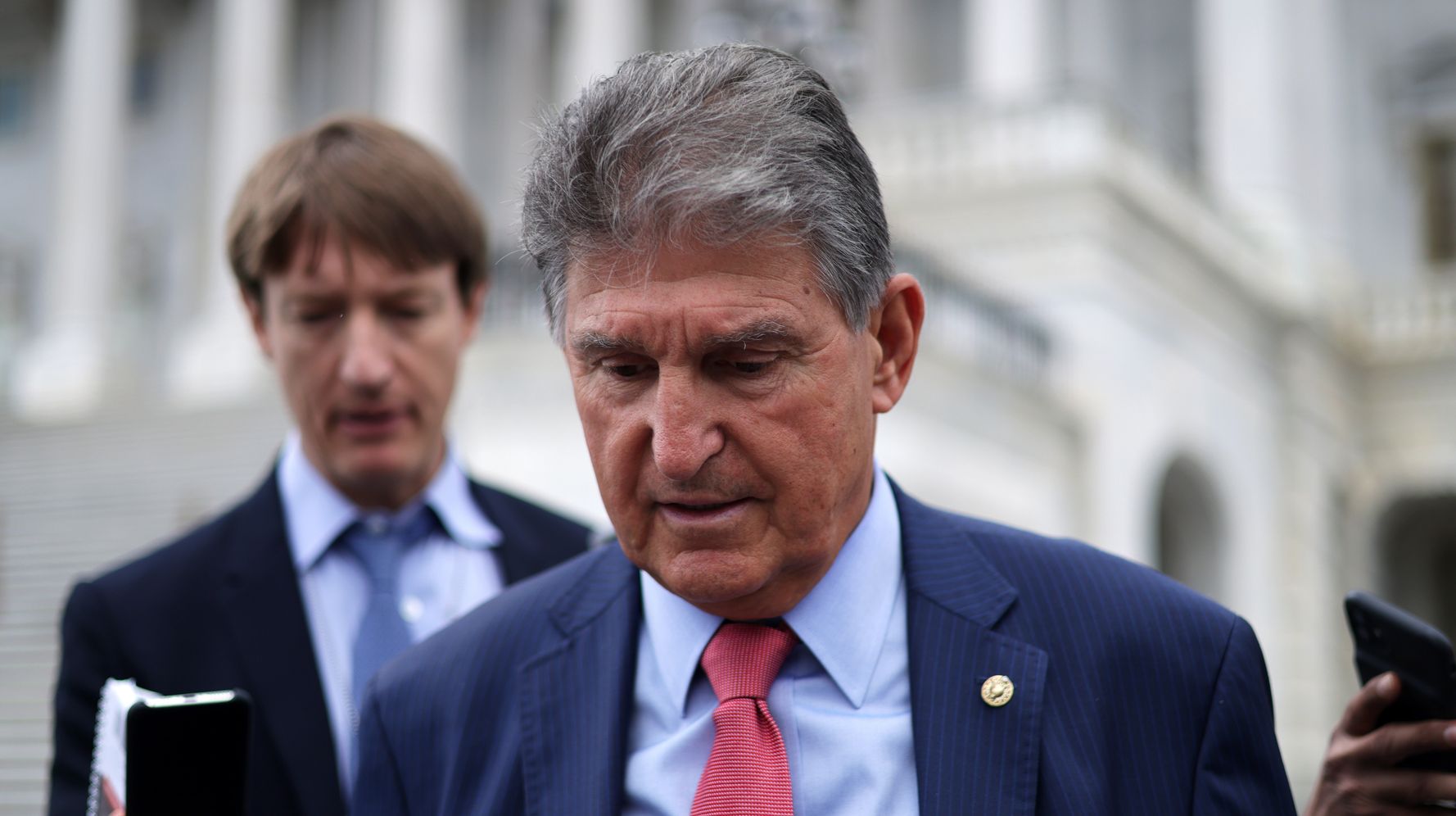