Netflix has signed “Stranger Things” producer Shawn Levy and his 21 Laps Entertainment to a first-look deal for features and extended his current television overall deal.

Levy signed his overall TV deal with Netflix in 2017, a year after “Stranger Things” became a hit for Netflix. The series has been renewed for an upcoming fourth season and has made stars out of its cast members, including Millie Bobby Brown, David Harbour, Finn Wolfhard and others. In the feature world, Levy is best known for directing and producing the “Night at the Museum” franchise. He was nominated for a best picture Oscar as a producer for “Arrival.”

Netflix said Thursday that 21 Laps Entertainment has become one of its most prolific producers, with over half a dozen series in production and more than 15 additional series and films in active development. The company’s current slate includes the documentary series “Unsolved Mysteries,” romantic comedy series “Dash & Lily,” upcoming fantasy series “Shadow and Bone” and the recently announced “Lost Ollie.”

“My ambition with 21 Laps was to build a company that would be fiercely committed to empowering storytellers across a broad swathe of genres. I was hungry to find and enable other voices and visions, and share them with the broadest, most global audience possible. Netflix provides a unique platform and culture – one where our creative partners and instincts are championed, and stories that we tell across an eclectic spectrum of styles and tone can reach hundreds of millions of people around the world,” Levy said.

In addition to the 10 feature films in development at Netflix, 21 Laps teamed with James Wan to produce the upcoming horror-thriller “There’s Someone Inside Your House,” to be released next year. Netflix announced on Nov. 17 that Jennifer Garner and Zoe Saldana joined Ryan Reynolds in “The Adam Project,” an action-adventure that Levy is directing and producing.

Scott Stuber, head of Netflix films, said, “Shawn and I have known each other for over 20 years, and it’s been incredible to watch him create stories in a wide variety of genres — from comedy to science-fiction. Whether directing or producing, Shawn is a world-class filmmaker with a deep desire to find new ways to entertain audiences. He’s put time, energy and love into building 21 Laps into the powerhouse company it is today, with a group of partners and colleagues that is as strong as any team in the industry. They are advocates and allies of storytellers and we can’t wait to grow our creative partnership with Shawn and his team.”

Levy runs 21 Laps with partners Dan Levine and Dan Cohen, as well as the President of 21 Laps Television Josh Barry. The company hired Barry, a former ABC and Firm executive, when it announced the Netflix deal in 2017. 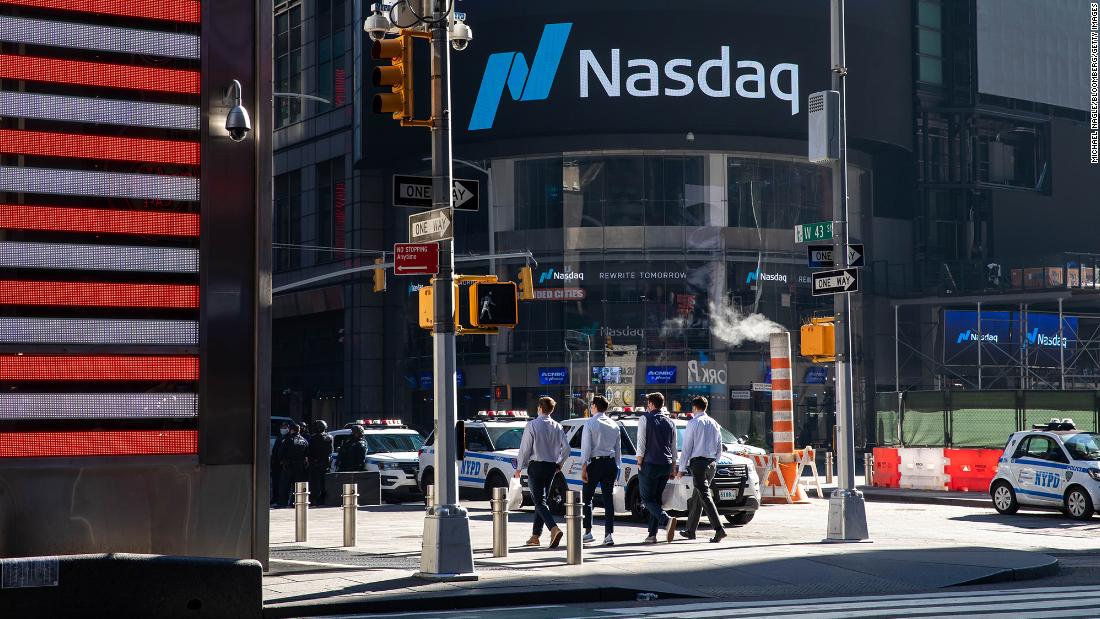 Nasdaq to Corporate America: Make your boards more diverse or get out
1 min ago

Nasdaq to Corporate America: Make your boards more diverse or get out

Celebrity Moms On the “Me Time” Rituals That Help Them Unwind ‘The Voice’ Live Episode: Watch 9 Must-See Performances From the Top 17 (VIDEO)
5 mins ago