It’s just a 15-minute drive from New York City’s Theater District to the Chelsea soundstages where Law & Order: SVU is filmed, and many a stage actor has made that jaunt to guest-star on the NBC procedural. And some have made return trips!

As host James Corden pointed out in a comedy bit at the 2016 Tony Awards, actor Danny Burstein—now a seven-time Tony nominee and a star of Broadway’s Moulin Rouge!—has played several characters in the Law & Order universe.

And earlier this year, with the Great White Way remaining dark during the COVID-19 crisis, SVU showrunner Warren Leight tweeted that he and the show’s other producers were “trying to hire every Broadway actor we can while we and they wait for the curtains to rise again.”

“We know how hard the community has been hit here,” Leight said in a follow-up interview with Deadline. “The goal is to get as many jobs to as many theater actors as we possibly can.”

As SVU’s 22nd season progresses on NBC, we’re revisiting the best Broadway star guest spots from the show so far…or at least as many as we can find on YouTube.

When Leight committed to supporting Broadway actors during the pandemic, he had just announced the casting of Eva Noblezada, who earned Tony nods for Miss Saigon and Hadestown, and Alex Brightman, a Tony nominee for School of Rock and Beetlejuice. The two guest-starred in “Turn Me On Take Me Private,” with Noblezada as a cam star and Brightman as the man who victimizes her.

Shortly after Hamilton became a Broadway phenomenon, two of its breakout talents appeared in Season 17’s “Forty-One Witnesses” as a defense attorney and his client, respectively. (Two episodes later, Diggs reprised his role alongside fellow Hamilton cast member Leslie Odom Jr., who was making one of his SVU appearances as the Rev. Curtis Scott.)

Benanti, who scored a Tony Award in 2008 for her performance in Gypsy and later lit up Broadway in She Loves Me, appeared in nine SVU episodes between Seasons 13 and 15. Her character: Maria Grazie, the ex-wife of Nick Amaro (Danny Pino).

On Broadway, Tveit has starred in Hairspray, Next to Normal, Wicked, Catch Me If You Can, and Moulin Rouge! And on SVU, he guested in two episodes—one was Season 11’s “Beef,” as the boyfriend of a murder victim.

As briefly seen in this clip, Lansbury guest-starred as a wealthy matriarch in Season 6’s “Night,” a role that landed her an Emmy nomination for Guest Actress in a Drama Series. Lansbury has been a Broadway name for six decades now, offering unforgettable performances in Mame, Gypsy, Sweeney Todd: The Demon Barber of Fleet Street, Blithe Spirit, and A Little Night Music.

We have to mention this former SVU cast member, who played ADA Rafael Barba full-time between Seasons 15 and 19, reprising the part in guest spots ever since. On Broadway, Esparza has earned Tony nominations in every acting category, thanks to his performances in Taboo, Company, The Homecoming, and Speed-the-Plow. Bill and Melinda Gates apparently had no prenup. Here’s why you should consider one, ultra-wealthy or not
1 second ago

Behind the Brand with Van Neistat
1 min ago 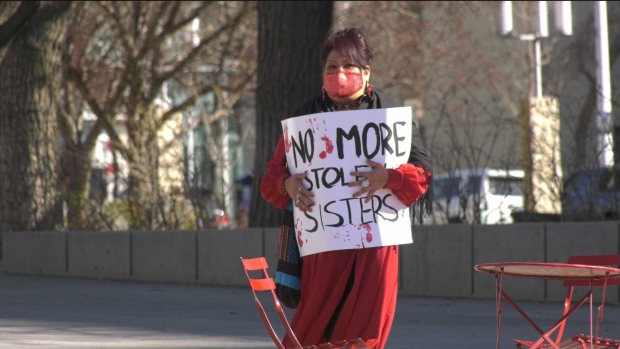 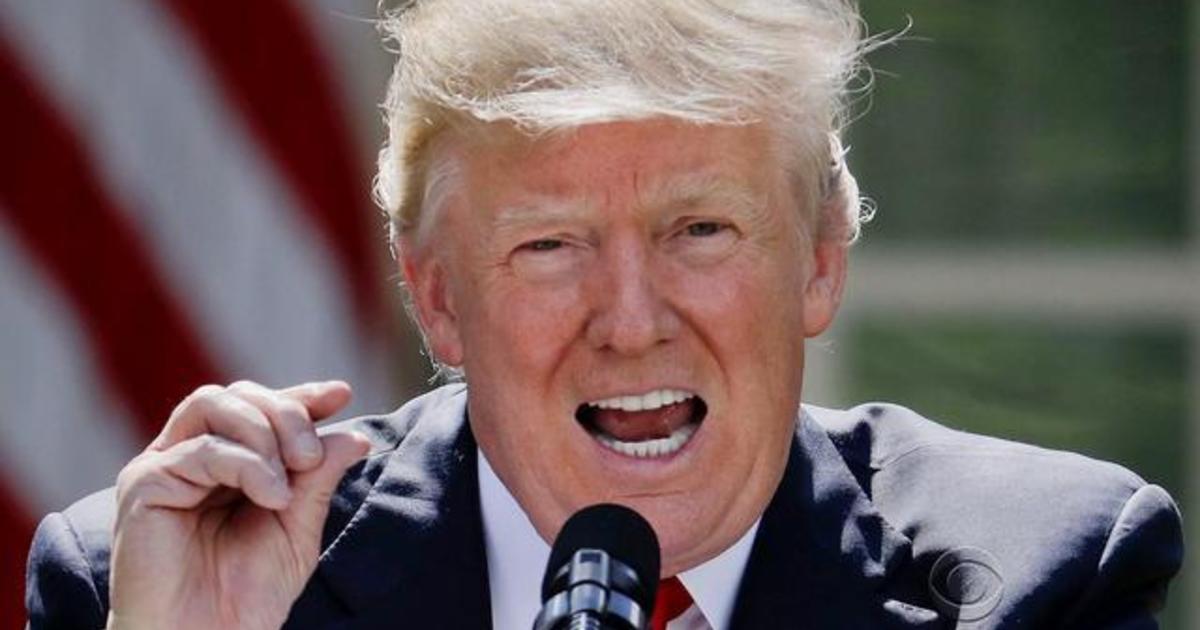