While parent show black-ish continues its final season, its spinoff is counting down to graduation as Season 4 of grown-ish resumes after a four-month hiatus. Zoey (Yara Shahidi) and the gang are still dealing with the fallout from the luau, with Aaron (Trevor Jackson) being held accountable for his volatile actions. Laurence Fishburne and Jenifer Lewis cross over from black-ish when Zoey turns to Pops and Ruby for advice. 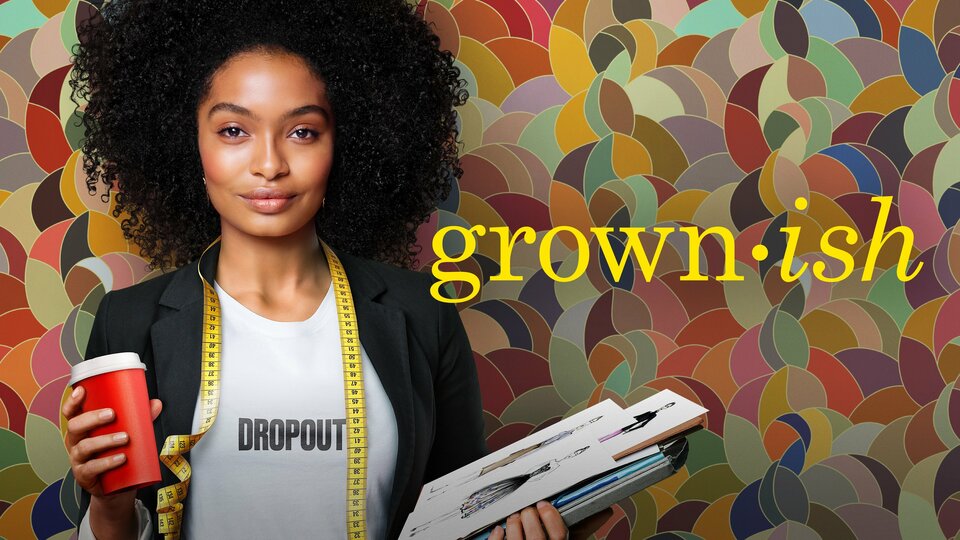 Truth and Lies: The Last Gangster

A new edition of the ABC News anthology delves into the bloody history of the notorious Gambino mob family. The centerpiece of the two-hour special is an interview with infamous hit man Sammy “The Bull” Gravano, who helped bring down the mafia (including Gambino head John Gotti) when he turned informant for the FBI. Gambino’s family is also interviewed, along with daughters of his victims, Sopranos producer Terence Winter and FBI and NYPD officers who investigated the Gambino crime operation.

Will crime ultimately pay for the mob families of Naples, Italy? Find out while binge-watching the fifth and final season of the violent Italian hit drama, which picks up with an embattled Genny (Salvatore Esposito) on the run from police and forced into a bunker. He’s in for a shock when he learns that Ciro (Marco D’Amore) has lived up to his “Immortal” nickname and is alive in Latvia. (The movie spinoff The Immortal and all five seasons are now available for streaming.) 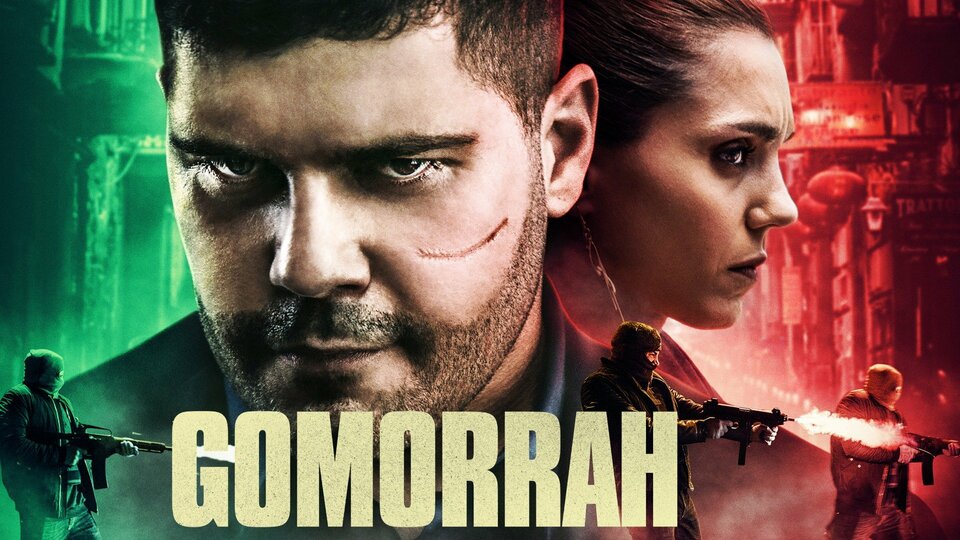 Boris Karloff: The Man Behind the Monster

A new documentary, timed to celebrate Frankenstein’s 90th anniversary last November, profiles the British actor (born William Pratt) who became an international cinema icon when he transformed into the Monster in James Whale’s 1931 masterpiece. Karloff was also the first Mummy for Universal in 1932, and decades later would create another indelible role as the narrator and voice of the Grinch in the animated 1966 perennial How the Grinch Stole Christmas! Karloff laced his menacing persona with an unusual dignity, and his influence is still felt by the likes of Guillermo del Toro, Roger Corman and John Landis, among the many interviewed for the film.

Surprises are nice on birthdays, even a milestone like a 40th, but how will Kat (Mayim Bialik) respond when boyfriend Oscar (Christopher Rivas) keeps trying to top himself—including an unexpected meeting with his mother. Elsewhere, Max (Cheyenne Jackson) does some soul-searching about why he has no luck with the ladies in the romance department. 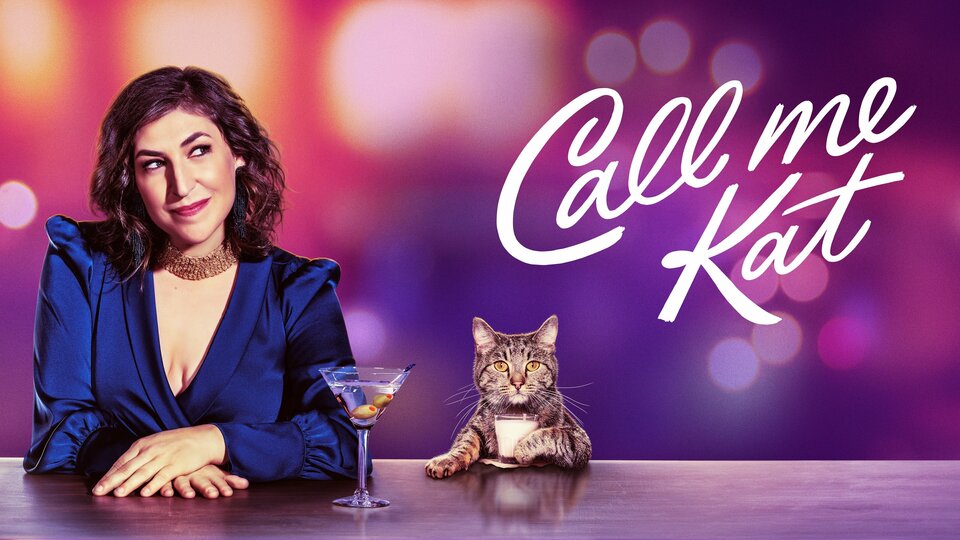 In one of the better episodes of the Sex and the City sequel, Carrie (Sarah Jessica Parker) considers a do-over “non-date” with Peter (Jon Tenney), the charming widowed teacher whose first dinner ended in nauseating disaster. But should she still be wearing Big’s ring? Also figuring out her next move: Miranda (Cynthia Nixon), more neurotic than ever as she tries to be a spontaneous “girlfriend” with Che (Sara Ramirez), now that she’s cleared the air with Steve (David Eigenberg). I could have done without “smug Charlotte’s” (Kristin Davis) subplot involving daughter Lily (Cathy Ang) learning her way around a tampon, but it fits the rite-of-passage theme. 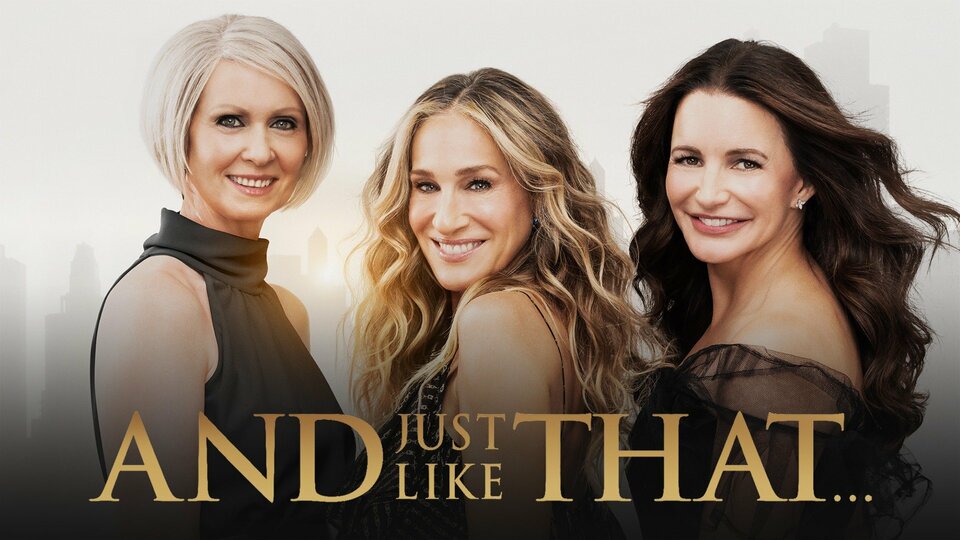 George R.R. Martin Wants ‘House of the Dragon’ to Have More Success and Emmys Than Amazon’s ‘Lord of the Rings’

Monkeypox outbreak is primarily spreading through sex, WHO officials say
4 seconds ago 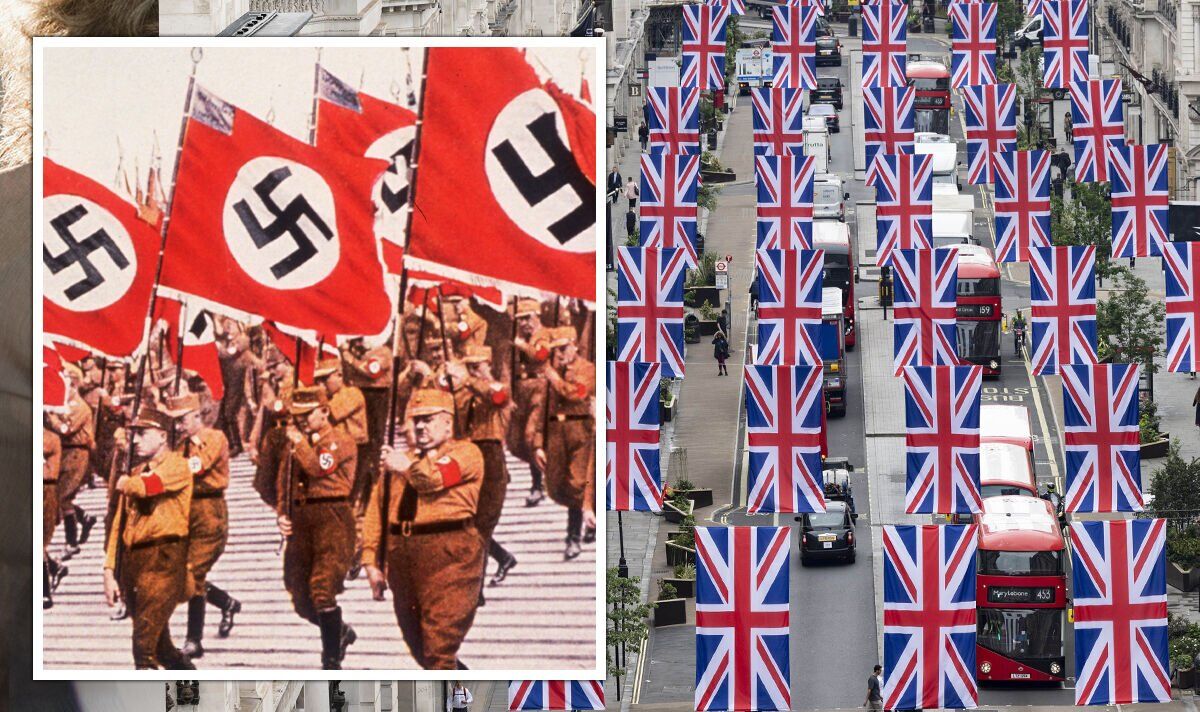 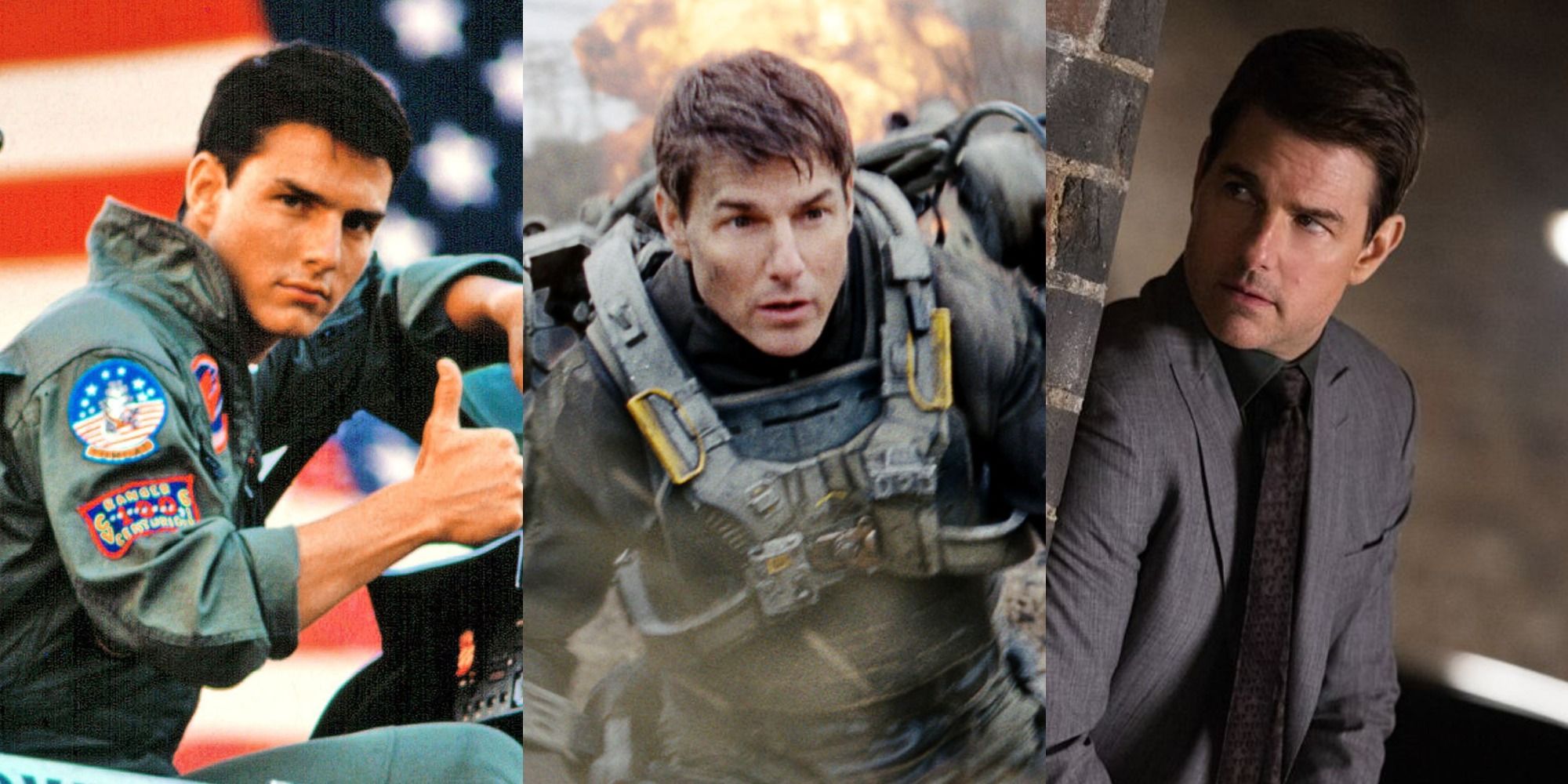 15 Best Tom Cruise Action Movies (& Where To Stream Them) 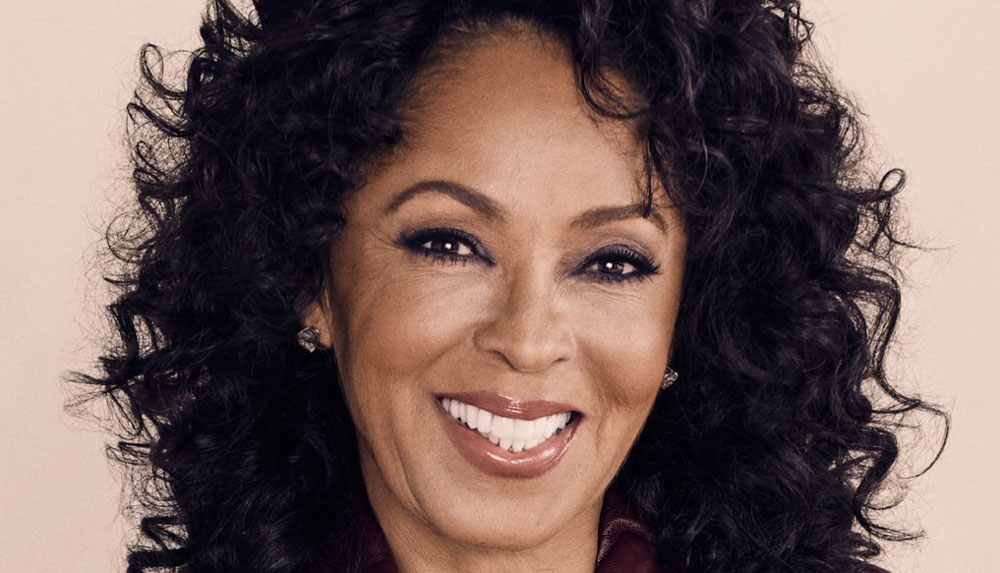