BOSTON (AP) — Kyle Seager singled, doubled and tripled, Sam Haggerty and Ty France also had three hits apiece, and Chris Flexen limited Boston to four hits over seven innings on Saturday to lead the Seattle Mariners to an 8-2 victory over the Red Sox.

Seager singled in a run in the first inning, tripled home two more in the second and doubled in the fifth. Seager, who homered in his last at-bat on Friday night, had two chances to complete the cycle on Saturday, but he struck out on three pitches in the seventh and popped out in foul territory in the ninth.

“The thought crossed my mind,” he said. “It’s not something you go into the game thinking about. So that was pretty cool for me. It was definitely something that gets you thinking.”

Flexen (2-1) gave up one run, striking out seven while walking one and hitting a batter. He took a two-hit shutout into the seventh before Rafael Devers doubled high off the Green Monster and scored on Marwin Gonzalez’s single to make it 5-1. Bobby Dalbec grounded out to end the threat.

It was the third time in Flexen’s four starts this season that he has allowed one or fewer runs.

“Confidence is growing every time out there with Flex,” manager Scott Servais said. “He feels like he belongs. I love the way he’s growing.”

Devers doubled off the left field wall again in the ninth to make it 8-2.

TROUBLE IN THE TRIANGLE

The Mariners scored three in the second inning when Haggerty singled, stole second and took third on France’s slow roller that a charging Devers couldn’t barehand. Seager followed with a high fly ball that turned center fielder Alex Verdugo around in the deepest part of the park.

The ball one-hopped the 420-foot marker, with both runs scoring before Seager chugged into third without a throw. He scored on Eovaldi’s wild pitch to make it 4-0.

“Absolutely terrible aim,” said Seager, who also had a long double in the fifth. “I’m glad to hit a ball hard, so that was really nice.”

Seager also scored in the fifth when shortstop Xander Bogaerts fumbled what could have been Taylor Trammell’s inning-ending grounder behind second base. Haggerty hit a solo homer in the eighth to make it 6-1 before Seattle tacked on two more in the ninth.

“(Seager) probably should have had a couple of homers. Those balls to center, that’s a long way out there,” Servais said. “Our offense really rolls when he’s swinging the bat that way.”

Seager has five hits in his last two games to snap an 0-for-20 skid. After reports that he had purged some of his unlucky bats from his locker, Seager joked that clubhouse manager Ryan Stiles had ordered him “right-handed bats.”

“Nothing’s that weird when you’ve been around Kyle Seager,” Servais said. “He needed to clean out some garbage. Those bats that weren’t working, he got rid of those.”

Seattle lefty Nick Margevicius (0-1) is scheduled to face Boston lefty Eduardo Rodriguez (2-0) in a 1:10 p.m. start. Rain is in the forecast. 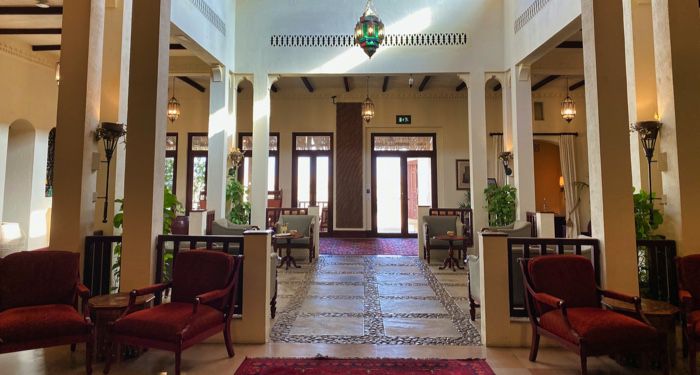 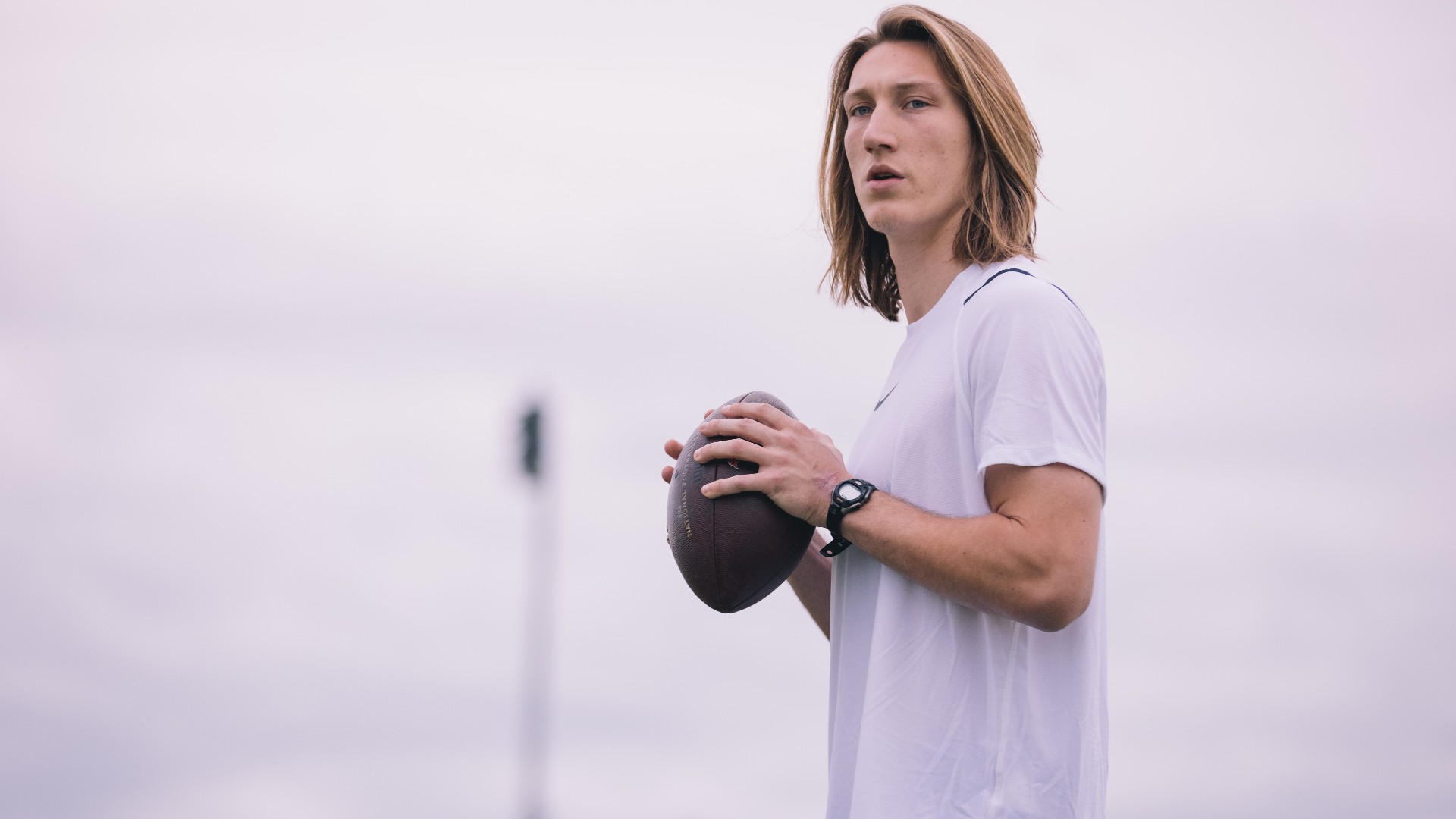 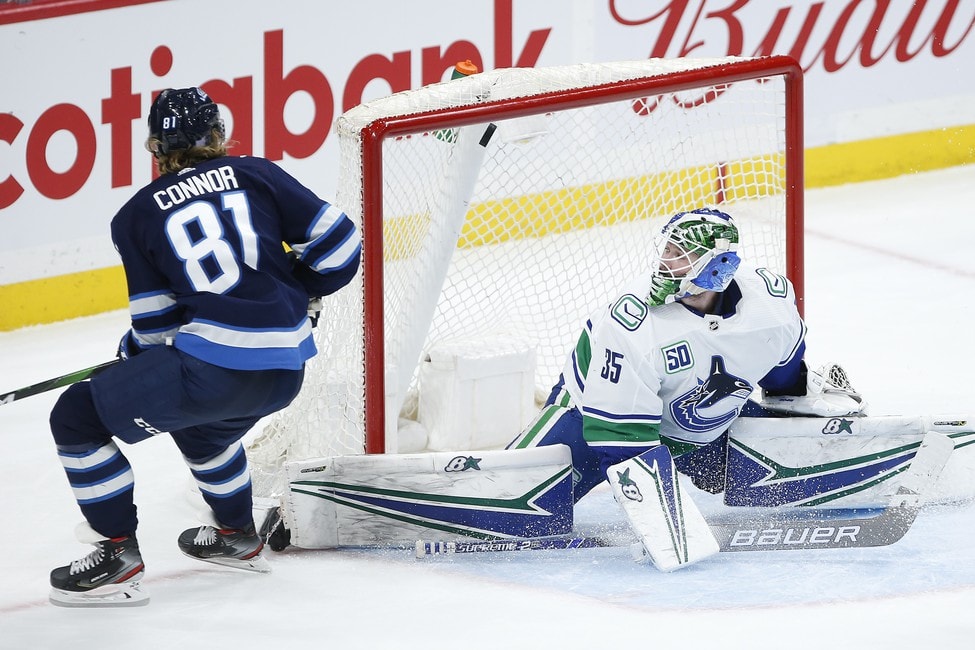