You’ve never seen anything quite like WandaVision — except for those moments when you’re overwhelmed by the comforting déjà vu of what looks like old-school TV.

Impeccably and cleverly crafted as a mash-up of the otherworldly (the Marvel Cinematic Universe) and the nostalgic (1960s sitcoms and beyond), this insanely entertaining fantasia works on so many levels it doesn’t matter if you’re as confused as its principal players.

There’s a fine line between Nick at Nite and The Twilight Zone as Marvel heroes Wanda “Scarlet Witch” Maximoff (the deliciously perky Elizabeth Olsen) and her android soulmate Vision (a suave Paul Bettany) adopt the chirpy personae of classic sitcom couples, though they’re not exactly sure why.

“Is this really happening?” Wanda wonders, while an unseen audience laughs, claps and goes, “Aww.”

Their arrival as apparent newlyweds in the white-picket-fence and gloriously black-and-white world of suburban Westview is accompanied by a pitch-perfect theme song (which changes, like the sets, by the episode) from Frozen duo Kristen Anderson-Lopez and Robert Lopez: “She’s a magical gal in a small-town locale, he’s a hubby who’s part machine.”

From there, it’s equal parts homage, parody, and cosmic mystery as Wanda and Vision enact traditional farcical scenarios — screwing up at the local talent show, for instance — with an undercurrent of surreal unease.

WandaVision also excels as a visual history of the TV comedy, transitioning to the bright candy colors of the 1970s by the third episode (the last available for review) as the comical complications of their dislocated domesticity grow. Olsen never falters in her light-hearted and sparkly glamour, channeling Mary Tyler Moore’s era-defining Laura Petrie from The Dick Van Dyke Show with the twitchy gifts of Bewitched icon Elizabeth Montgomery. Bettany reveals an unexpected affinity for physical comedy and slapstick as he masks his metallic frame with loose-limbed charm.

Though the tone is unfailingly upbeat, from the corny music cues to the mock commercials, the Marvel devotee may yet shiver when Vision utters a warning about a dinner party: “If tonight doesn’t go just so, I think this could be the end.” (After all, in the big-screen Marvel universe, Vision is no longer ticking.)

Still, I’m more in tune with Agnes, the nosy and gossipy neighbor played with customary verve by the hilarious Kathryn Hahn, when she makes an exit, promising, “This is gonna be a gas!”

So far, WandaVision is that and more. So much more. 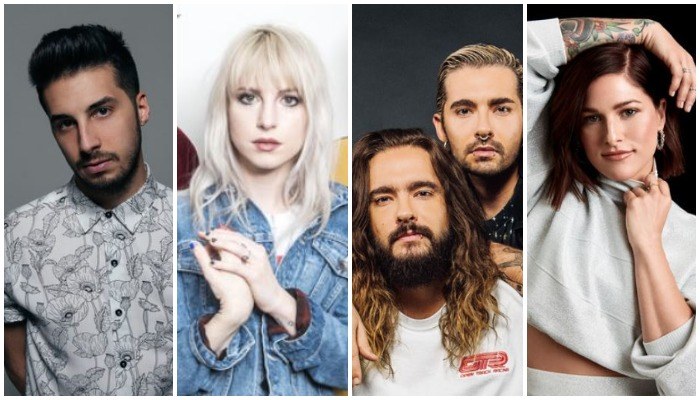 10,000 stores are expected to close in 2021, as pandemic continues to pummel retailers
56 seconds ago

10,000 stores are expected to close in 2021, as pandemic continues to pummel retailers 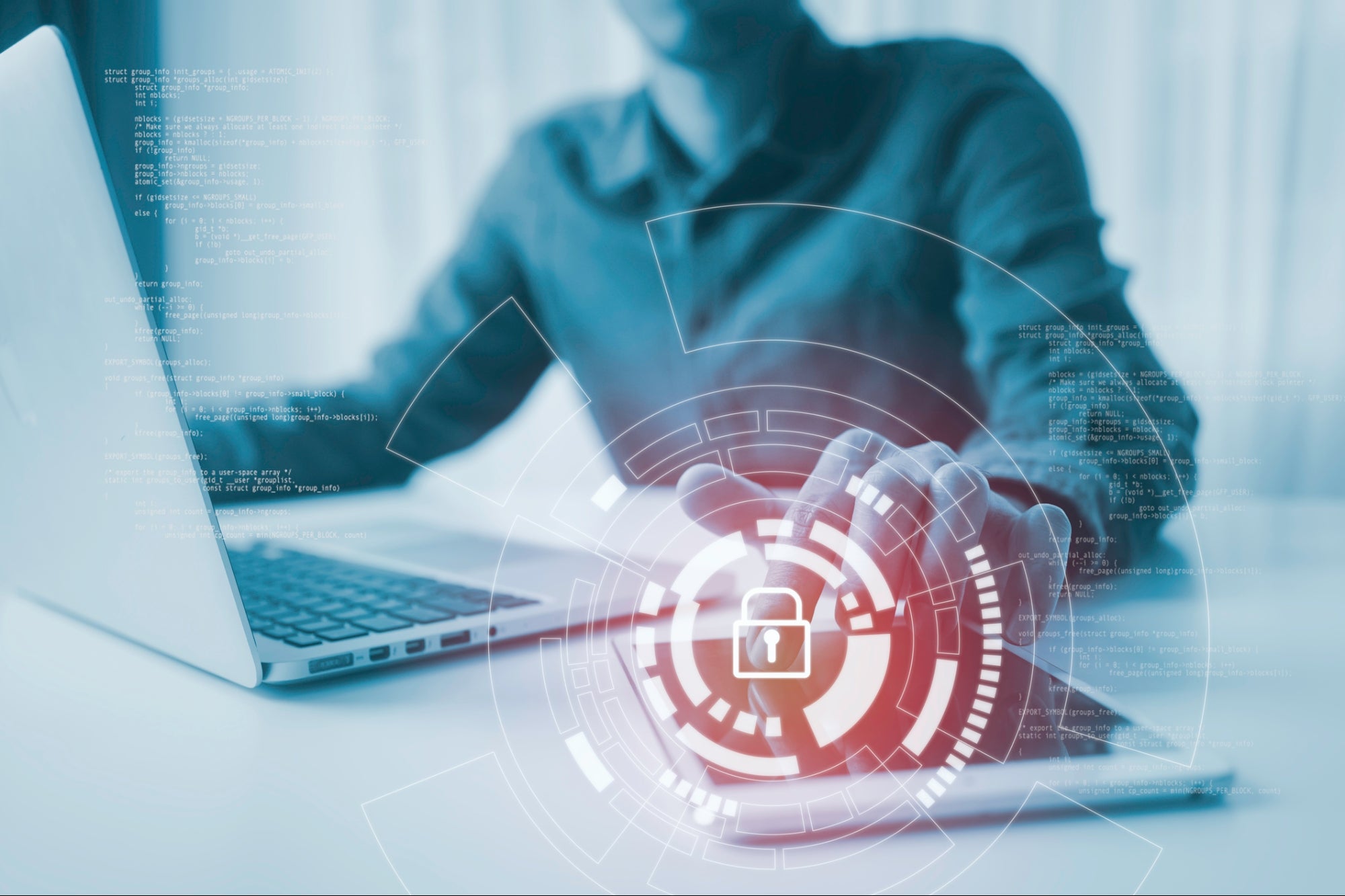 Establishing Trust in 2021: Innovation and an Imperative for Embracing Data Privacy, Transparency and Security
2 mins ago

Establishing Trust in 2021: Innovation and an Imperative for Embracing Data Privacy, Transparency and Security 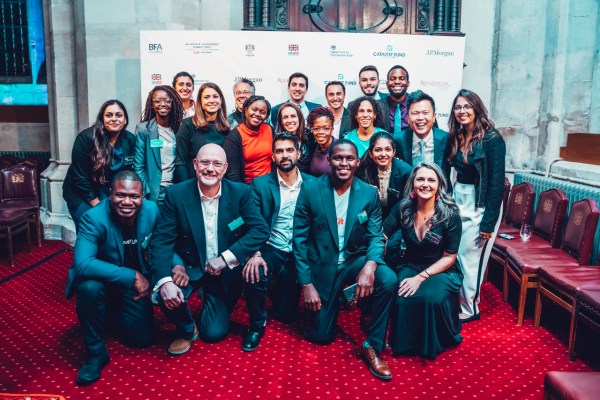 Bungy Jumping in Goa is a showstopper and will always shine bright: Niharika Nigam, Jumpin Heights
4 mins ago

Bungy Jumping in Goa is a showstopper and will always shine bright: Niharika Nigam, Jumpin Heights