Richard Branson has won the foot race among billionaires to blast off into space.

Branson and a few of five others briefly achieved weightlessness on Sunday after his Virgin Galactic Unity 22 craft took off from the Spaceport America facility in Truth or Consequences, New Mexico.

“Nothing could prepare you for the view of Earth from space,” Branson said at the post-flight news conference. “It was just magical.”

The British billionaire and a crew of five others departed around 7:40 a.m. PT from the Spaceport America facility in Truth or Consequences, N.M. The plane touched down again in the New Mexico desert about an hour later, after achieving speeds of more the three times the speed of sound and vaulting up more than 282,000 feet above Earth.

The Virgin Galactic live stream was glitchy at times but did offer grainy pictures of Branson and others floating around the Unity 22 capsule. Branson called it “the experience of a lifetime” and praised all those who put in “hard, hard work” to make it happen. Branson’s flight comes about a week before Amazon founder Jeff Bezos has a scheduled July 20 trip through his Blue Origin exploration venture. And Tesla chief Elon Musk is behind space tourism venture SpaceX.

The Unity 22 craft took off with the boost of a traditional jet plane dubbed “Mothership Eve.” Unity 22 was tethered to the jet until it reached about 50,000 feet. At that point Unity 22 detached from the mothership and headed further up into the atmosphere — peaking at about 282,000 feet. The craft did not totally leave Earth’s orbit but Branson and crew members were able to achieve the feeling of weightlessness as they shot up far enough to escape Earth’s gravitational pull.

Branson hopes the media attention around today’s Unity 22 flight will jumpstart Virgin Galactic’s commercial space travel business. Virgin Galactic’s live stream of the flight included heavy promotion for future flights, emphasizing how similar it is to riding in a plane. At a certain altitude, the cabin “turns into a spacious three-dimensional playground” as passengers can float around in a gravity-free environment.

Branson founded Virgin Galactic in 2004. Fellow entrepreneur Musk made the journey to the New Mexico desert to support Branson’s flight. Branson, the founder of Virgin Group, tweeted a photo of him and Musk about two hours before the launch.

Branson also reinforced his reputation as a master marketer with Virgin Galactic’s historic flight. The Virgin logo was prominent on both aircrafts. The media attention the flight received made it a promotional platform to drive future ticket sales for the mode of transport Virgin Galactic calls a “spaceline.”

In the build up to Sunday’s launch, Branson emphasized how his own desire to go beyond the galaxy was inspired by watching the 1969 Apollo 11 moon landing as a young man. 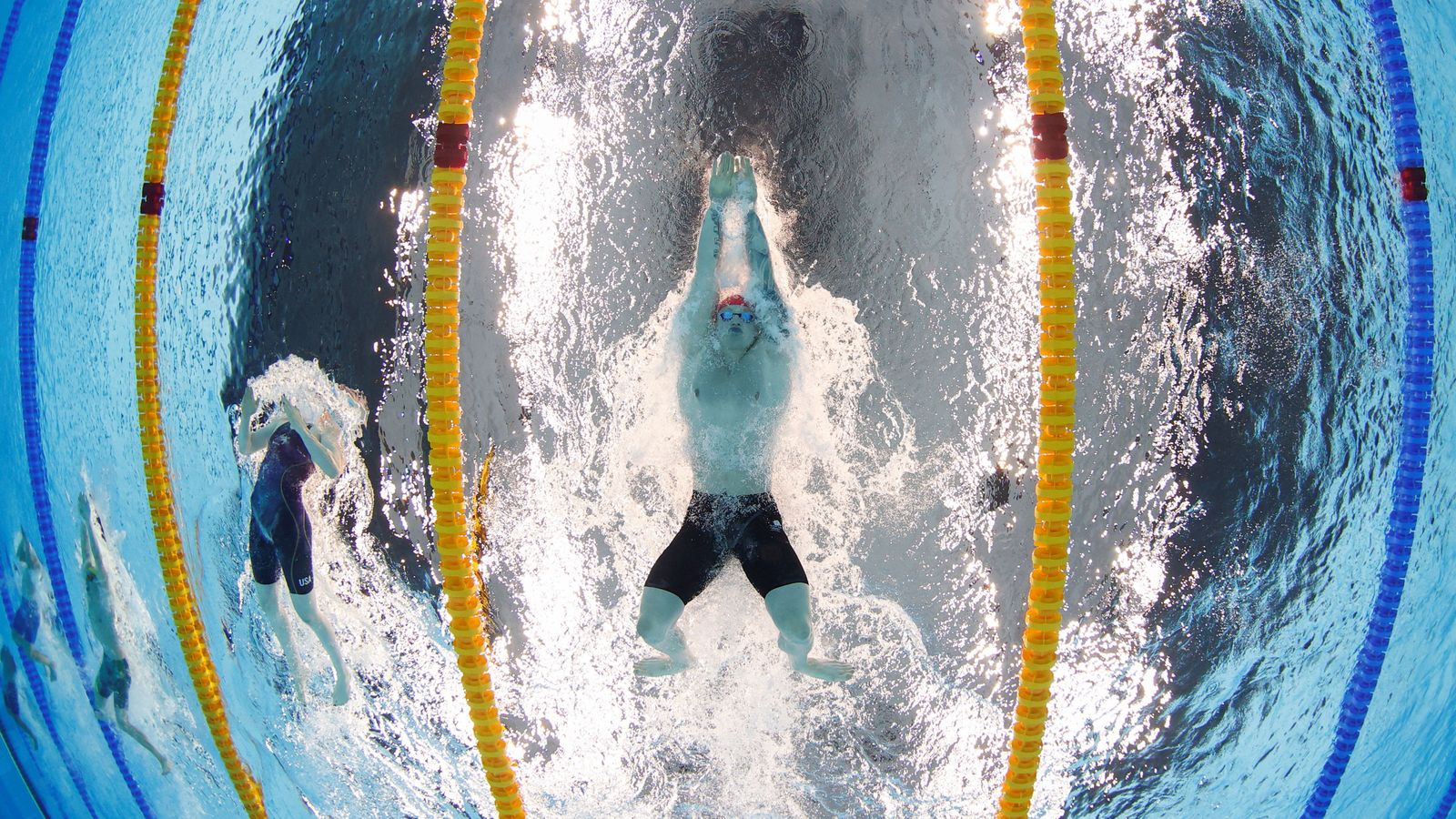 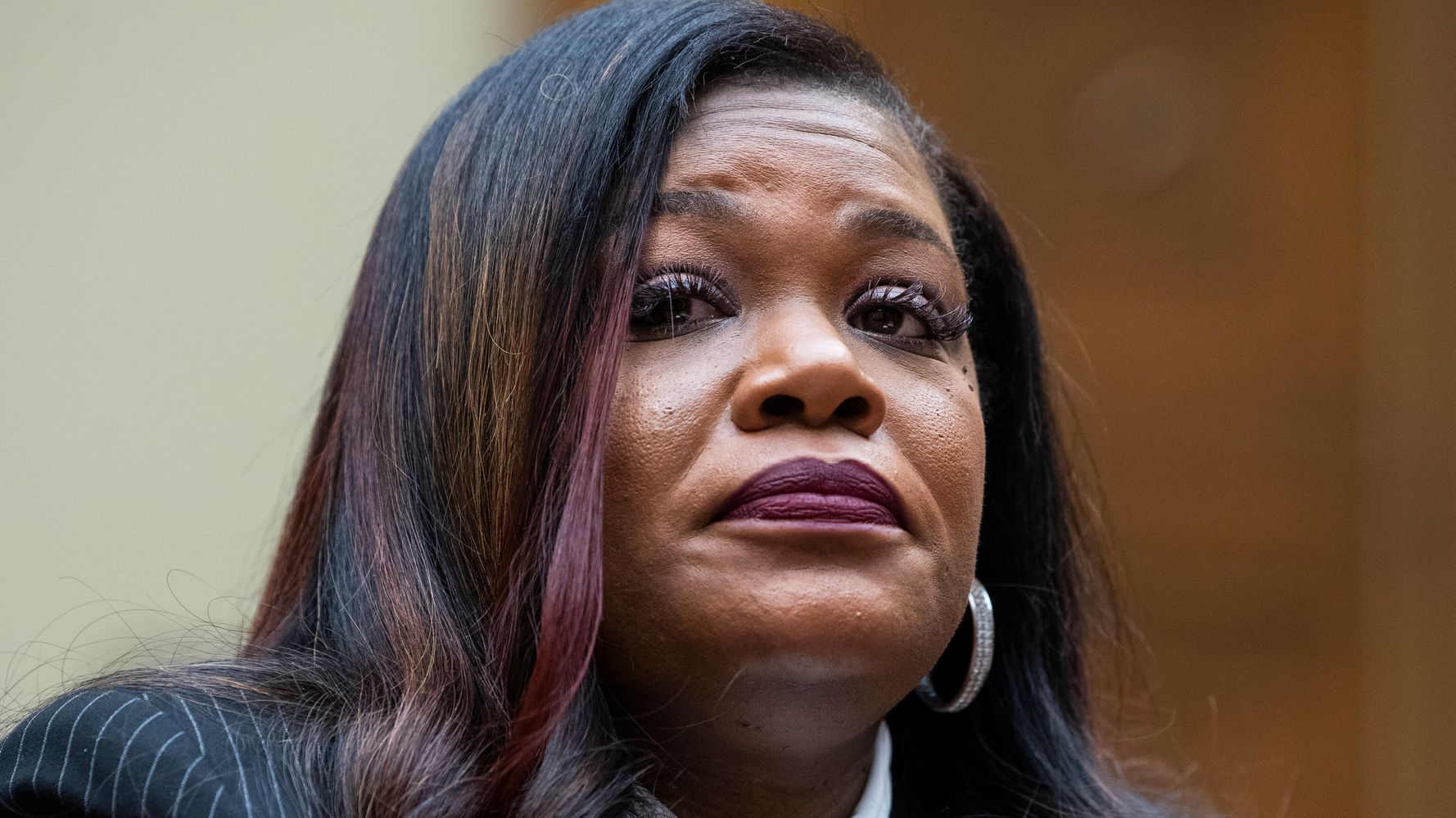 Rep. Cori Bush Camps Out At Capitol To Protest End Of Eviction Moratorium
2 mins ago