The world can be a cruel place to a teenage girl. That’s what this new Freeform young adult series Cruel Summer, from executive producer Jessica Biel (The Sinner), is all about. A psychological thriller in the vein of Pretty Little Liars, but with better writing, the show takes place over the course of three summers in the 90s, as the popular Kate Wallis (Olivia Holt, Cloak & Dagger) is kidnapped and dorky Jeanette Turner (Chiara Aurelia) is somehow implicated.

Switching between time periods – and perspectives – the series’ two heroines change drastically from year to year as their lives are upended. Jeanette, for example, goes from awkward and adorable the first summer, to cool girl the second, and jaded social outcast with mounting legal problems the third. Aurelia (Tell Me Your Secrets) shows her range by deftly shifting from one personality to another. And while we learn to be suspicious of her character, we’re still attached to the happy person we meet in episode one, and want her to come out of this okay.

Jeanette and Kate are often at odds with each other, but that doesn’t mean that we don’t root for them equally. The writers smartly avoid characterizing Kate as the blonde mean girl, and instead emphasize that even though she’s at the top of the food chain that is the cutthroat world of high school, she shows kindness to everyone she encounters.

The best versions of Jeanette and Kate are certainly when they’re at their youngest and most innocent. By way of extreme circumstances, the series weaves a narrative of how teenage girls are taught by society that they should be afraid and always on their guard. While Kate is cast as the perfect victim, Jeanette deals with the ire of not just her small Texas town, but the entire country, as allegations come out against her regarding Kate’s kidnapping. They both walk the tightrope of what people expect of them, but the third timeline sees them each rebelling against those expectations.

This is where the show’s strength lies. As fun as it is to try to figure out the larger puzzle of what happened over these three years, the real hook is in getting invested in these girls and their lives. That doesn’t work if the actors aren’t on their A-game – which they are, and if the writers don’t flesh these girls out to be fully flawed and nuanced characters – which they do. The world of these teens is also quickly established, as family dynamics are laid down, their best friends are introduced, and how Kate and Jeanette see themselves is revealed.

The show is an intoxicating blend of tension, glamour, and dread. Episodes tend to end on cliffhangers (at least the two episodes I’ve seen do), keeping us glued to this tantalizing mystery. (It also seems to have a better idea on how to follow up on its bombshells than Pretty Little Liars ever did.) The vibe of each timeline is distinct, with the first summer being depicted in warm, bright hues, but with something rotten lurking right beneath its candy-covered coating. The aesthetic turns darker and more bleak as time goes on and we head further towards the final summer.

It’s true, the structure of the show is complicated and can be confusing, but it’s not doing it just to be trendy (there is an excessive amount of non-chronological shows these days). Rather the series uses it to pull us further into the world that these girls are so clearly drowning in. Hopefully things won’t get too confusing (don’t worry, this isn’t a Westworld situation), but if nothing else, it’s worth staying to watch the show delve into the psychology of its two heroines. In a television landscape full of franchise fare and reboots, it’s refreshing to watch such a unique original. It’s an ambitious premise, but the show seems to have a good handle on what it wants to accomplish. Viewers are bound to be waiting for each new episode with bated breath. 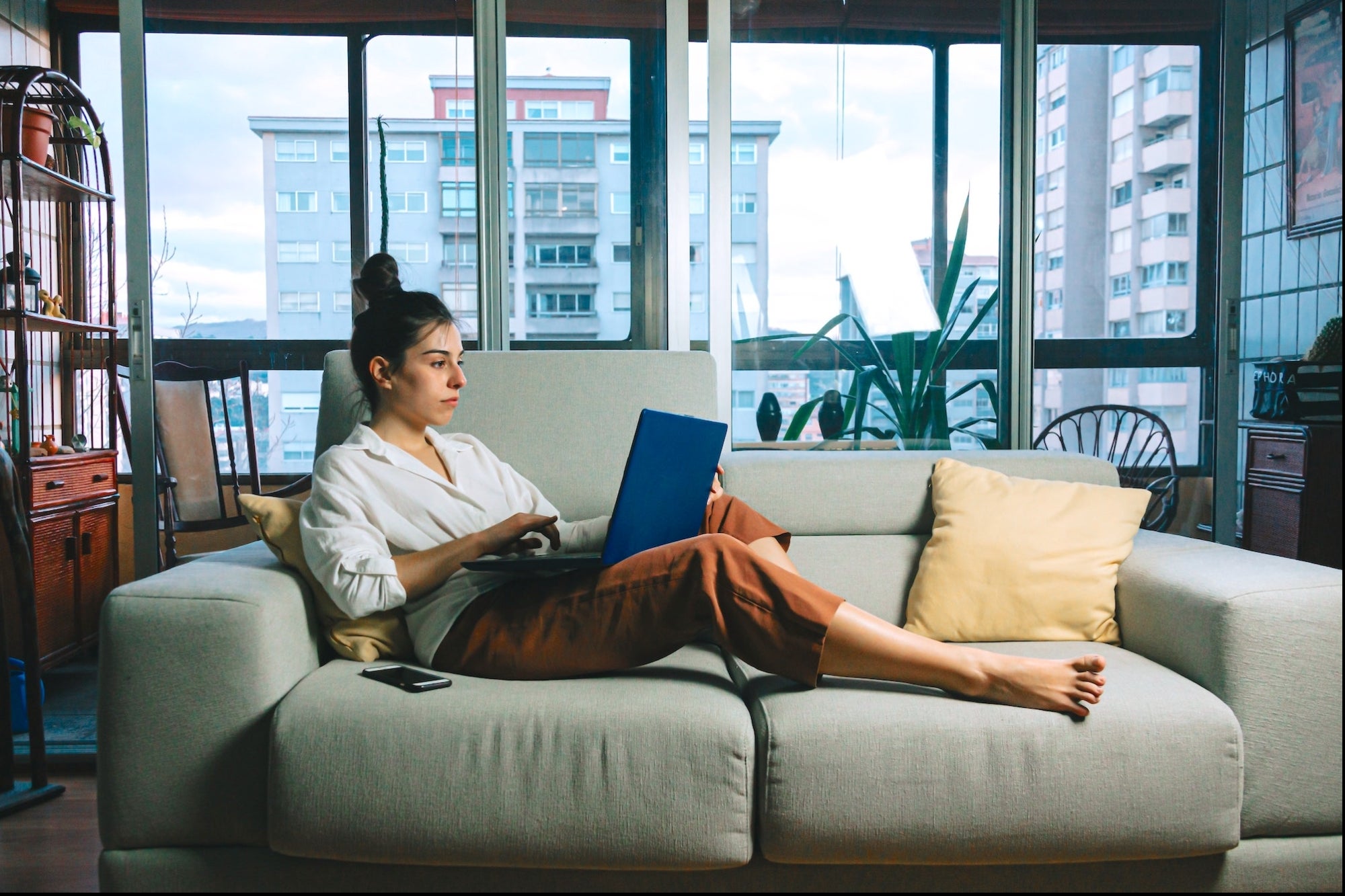 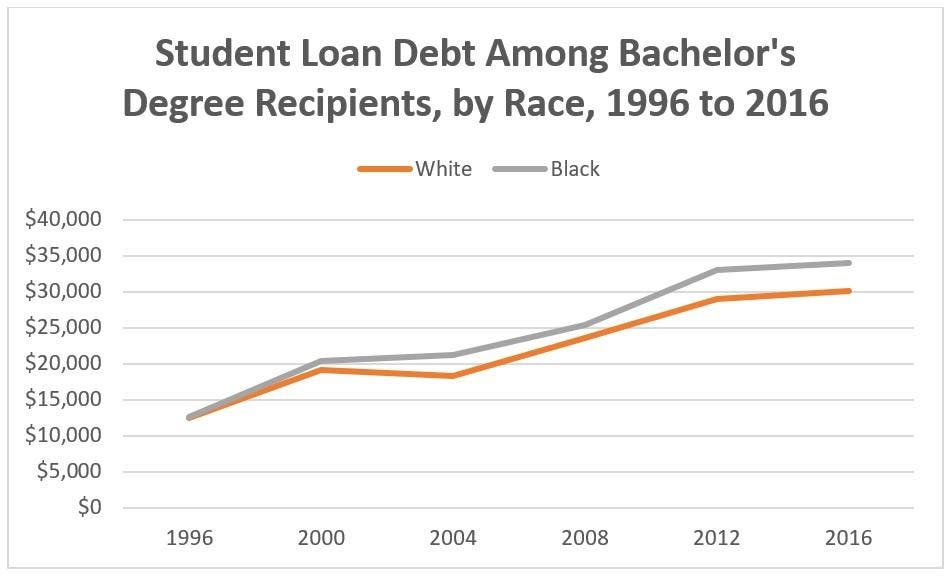 No such thing as a little water
4 mins ago 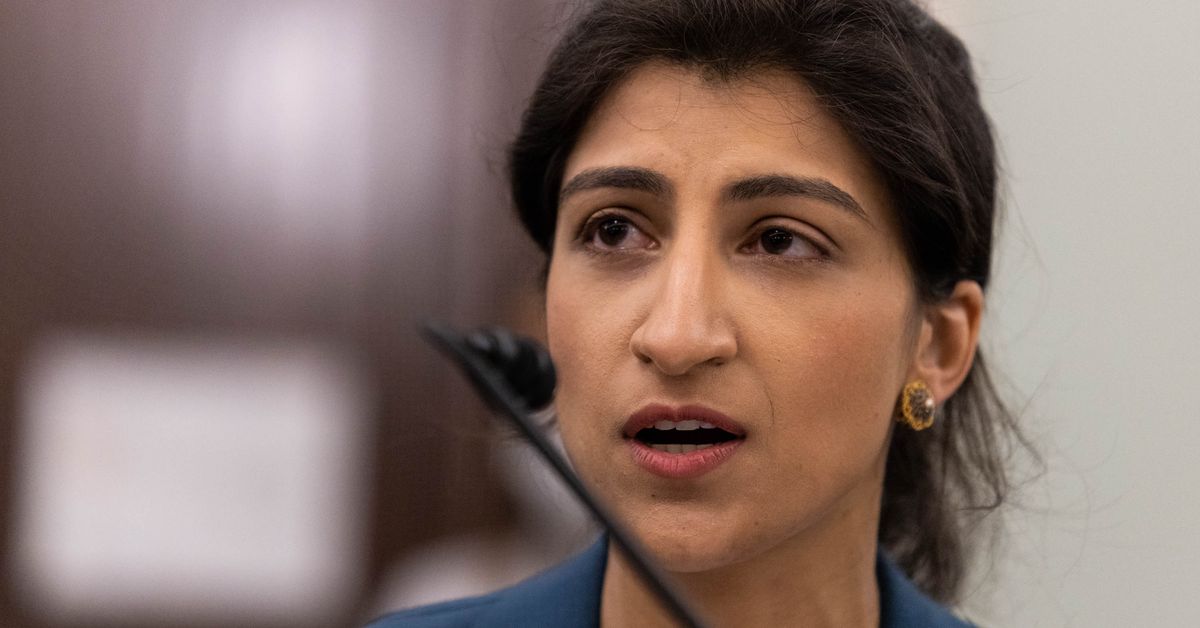 Lina Khan is joining the FTC, and Big Tech should be worried
6 mins ago