TORONTO (AP) — The Toronto Raptors will start the NBA season next month in Tampa, Florida, because of travel restrictions by the Canadian government stemming from the pandemic.

The Raptors had been looking at other sites for several weeks, including Sunrise, Florida, the home of the NHL’s Florida Panthers. But with NBA training camp less than two weeks away and a season starting Dec. 22, the Raptors were pressed to make a final decision.

Instead, they will play home games at Amalie Arena, home of the Stanley Cup champion Tampa Bay Lightning.

“Ultimately, the current public health situation facing Canadians, combined with the urgent need to determine where we will play means that we will begin our 2020-21 season in Tampa, Florida,” Raptors President Masai Ujiri said in a statement Friday.

An official familiar with the Canadian government’s decision told The Associated Press there is too much COVID-19 circulating in the United States to allow for cross-border travel that is not essential.

The official, speaking on condition of anonymity and not authorized to talk publicly about the matter, said there’s a chance that the decision could be reviewed next year.

The Raptors, the NBA’s lone Canadian team, and the league needed an exemption to a requirement that anyone entering Canada for nonessential reasons must isolate for 14 days. The U.S.-Canada border remains closed to nonessential travel.

Dr. Andrew Morris, a professor of infectious diseases at the University of Toronto and the medical director of the Antimicrobial Stewardship Program at Sinai-University Health Network, said the Canadian government made the right decision.

“With the current situation it is almost impossible for the government to reasonably sanction travel back and forth travel outside a bubble,” Morris said.

So, for the Raptors, it’s now time for Florida to be home away from home again.

Toronto was the first NBA team to arrive in Florida last summer to begin preparations for the restarted season inside a bubble at Walt Disney World near Orlando. The Raptors began with a training camp at Florida Gulf Coast University in Fort Myers, then went to Disney a couple weeks later — doing so because the virus and travel rules would have kept them from getting their team together in Canada.

And now, they’re on their way back to the Sunshine State. The league will release the first half of the schedule around Dec. 1; the second half of the schedule is likely to come in January or February, and there is a possibility that the team — for now, anyway — could return to Toronto at that point.

“So we’ll be away from our home and our fans for now,” Ujiri wrote in his statement. “They say absence makes the heart grow fonder. I’m not sure that’s possible for us — we love Toronto and Canada, and we know we have the best fans in the NBA. For now, I’ll ask you to cheer for us from afar, and we’ll look forward to the day we are all together again.”

The Raptors will remain in the NBA’s Atlantic Division. Assuming the Raptors play all 36 of their home games this season in Tampa, seven teams — Atlanta, Miami, Washington, Orlando, Charlotte, Brooklyn and Philadelphia will be scheduled to visit there twice. The league’s other 15 teams will all go there once.

The plan for the Raptors to come to Sunrise, about 30 miles north of Miami, was fairly far along as well. The team had worked out several arrangements with the NHL’s Panthers, including even sharing the club’s practice facility. Other U.S. cities known to have had interest in serving as the Raptors’ temporary home were: Nashville, Tennessee; Newark, New Jersey; and Kansas City, Missouri.

The Canadian government denied the Blue Jays’ request to play in Toronto this year because health officials didn’t think it was safe for players to travel back and forth from the U.S., one of the countries hit hardest by the coronavirus. The number of cases in both nations, but particularly in the U.S., has surged since.

The Blue Jays failed to persuade the federal government to grant exemptions and played home games in Buffalo, New York, this year. The Canadian government required a comprehensive public health plan and written support from local health officials. The plan was reviewed by the Public Health Agency of Canada.

Other Canadian pro teams have also had to seek alternative arrangements: the country’s three Major League Soccer teams all had temporary U.S. homes this season, and an idea bandied about for the NHL this season is to have all seven Canadian teams in one division.

And Friday’s news came hours before an announcement that Toronto was going back into lockdown because of a coronavirus spike. The provincial Ontario government announced that Toronto and the Peel Region suburb will go into lockdown — restricting dining, shopping and other events — starting Monday. The stricter measures come as Ontario reports 1,418 new cases of COVID-19 Friday, including 393 in Toronto. 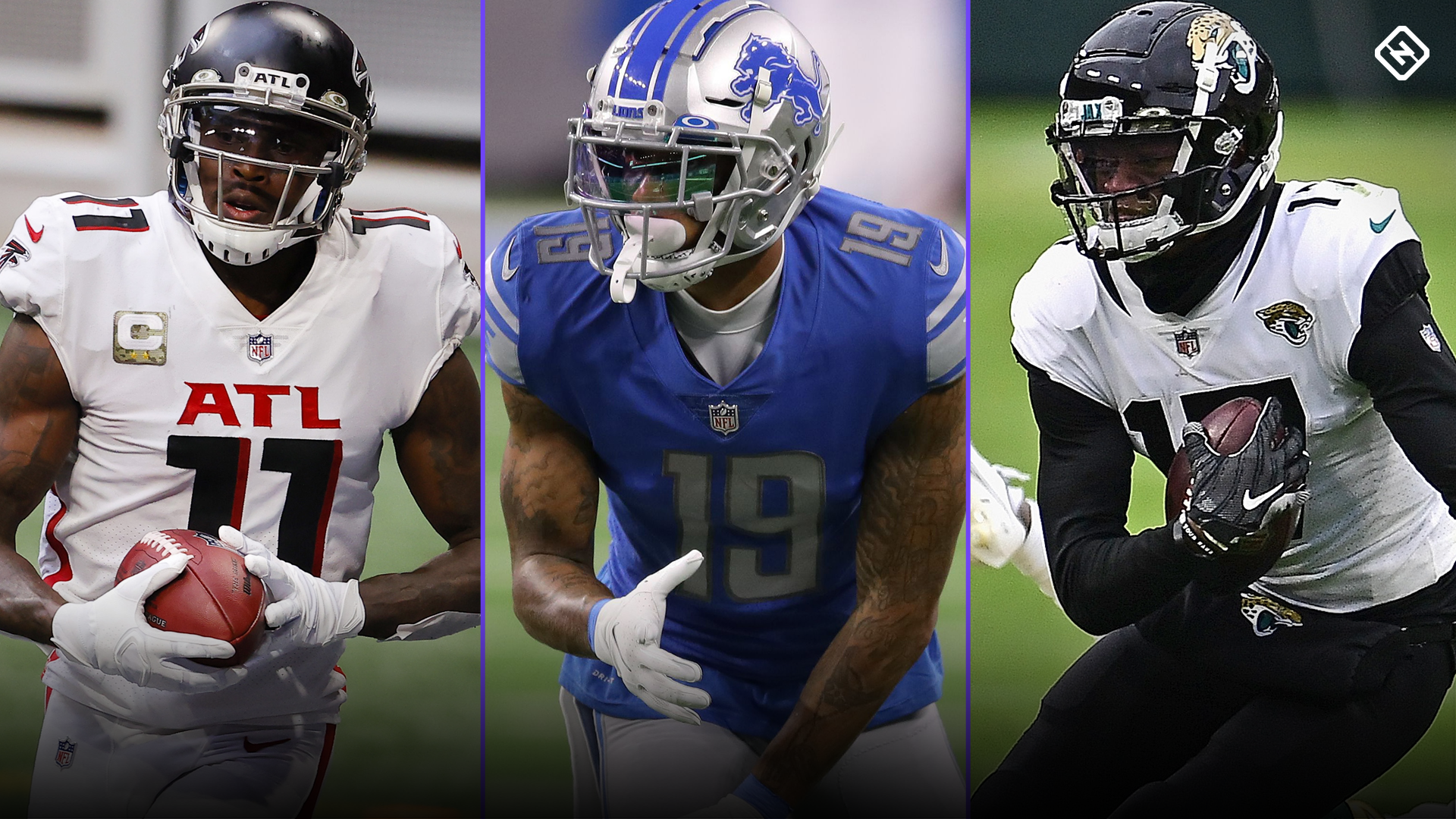 Triple H Says WWE Is Open To Crossovers & Working With Other Companies, More – eWrestlingNews.com
5 mins ago 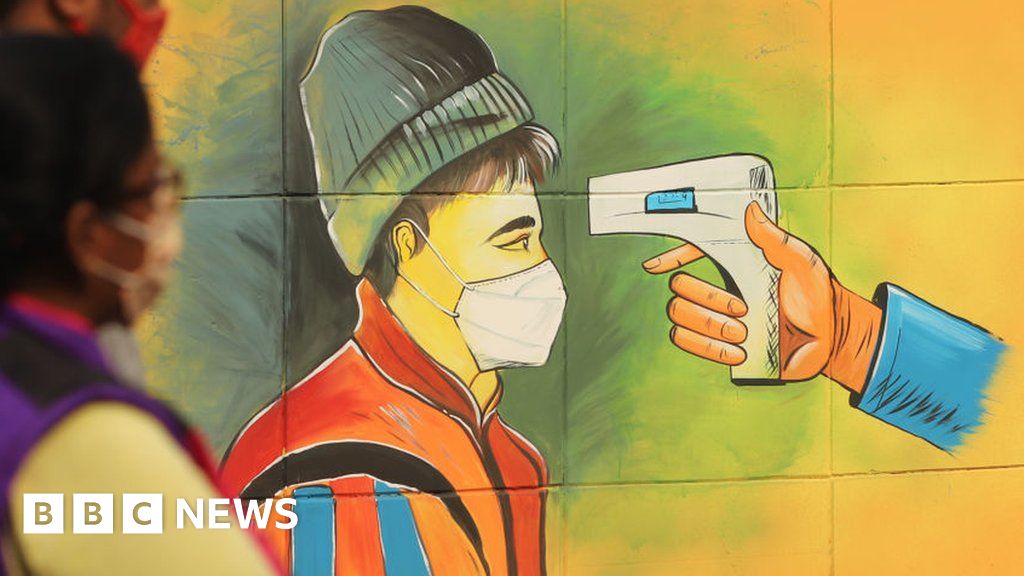 Coronavirus: Is India’s test and tracing strategy working?
8 mins ago

Southwest Airlines warns it could furlough 6,800 employees to cut costs
11 mins ago

Southwest Airlines warns it could furlough 6,800 employees to cut costs