Prince Harry has become one of the first major royals to pass comment on The Crown after the show has grown into a cultural phenomenon for Netflix.

In an interview with James Corden on CBS’s The Late Late Show, the Duke of Sussex admitted that he has watched Left Bank Pictures’ lavish series, and said it provides a window on the pressures that come with being a British royal.

In genuinely revelatory exchanges, Prince Harry told Corden: “They don’t pretend to be news. It’s fictional. But it’s loosely based on the truth. Of course, it’s not strictly accurate, of course not, but loosely it gives you a rough idea about what that lifestyle, the pressures of putting duty and service above family and everything else, what can come from that.”

In a barb aimed at the British press, Prince Harry added: “I’m way more comfortable with The Crown than I am seeing the stories written about my family or my wife or myself. Because… that [The Crown] is obviously fiction, take it how you will. But this is being reported on as fact because you’re supposedly news. I have a real issue with that.”

Prince Harry’s comments seem to suggest that he is comfortable with the fact that The Crown doesn’t feature a disclaimer stating that it is a work of fiction. Season 4 of Peter Morgan’s drama stoked criticism for applying creative license to real-life events, prompting the UK government to write to Netflix requesting that a disclaimer be added to the show.

“It’s a beautifully produced work of fiction, so as with other TV productions, Netflix should be very clear at the beginning it is just that,” culture secretary Oliver Dowden said last year.

And as for who Prince Harry thinks should play himself, his answer was Damian Lewis — despite the fact that the Homeland and Billions actor is 14 years his senior. “Damian Lewis as you and me as William, that’s casting,” joked Corden. “It’s not great casting, but it is casting,” responded Harry.

Prince Harry’s quotes on The Crown are perhaps more favorable than royal press briefings about the series, but then it’s not really in the duke’s interest to target Netflix. Since moving to LA, Prince Harry and his wife Meghan Markle have signed a multi-year deal with the streamer for scripted series, docuseries, documentaries, features, and children’s programming.

Check out the full Late Late Show interview below:

2021 Met Gala: Date, Theme and More About the Fashion Event 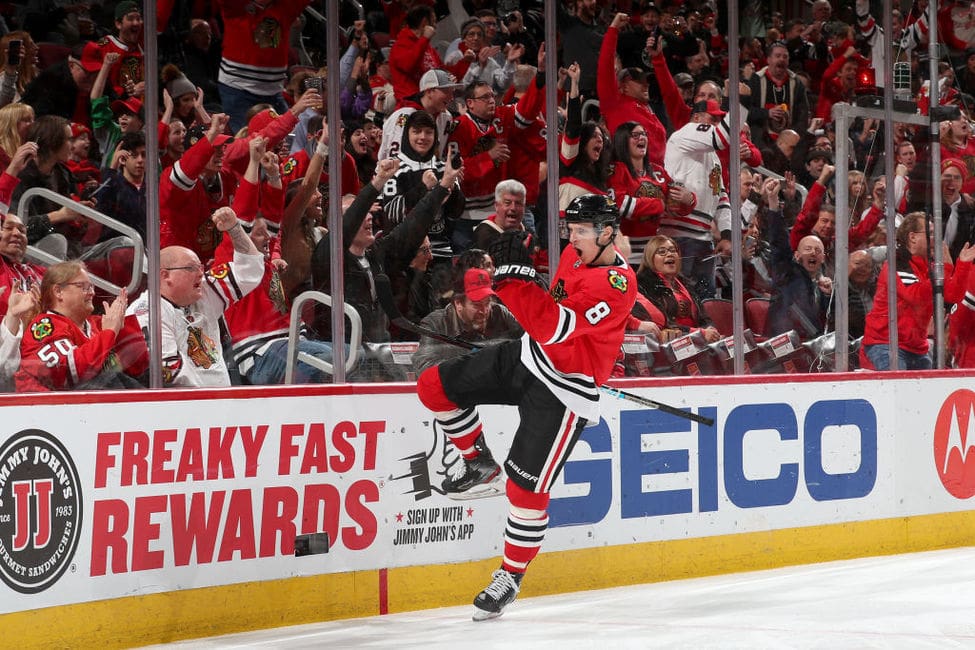 Chicago Blackhawks: 6 Keys to Making the Playoffs
5 mins ago 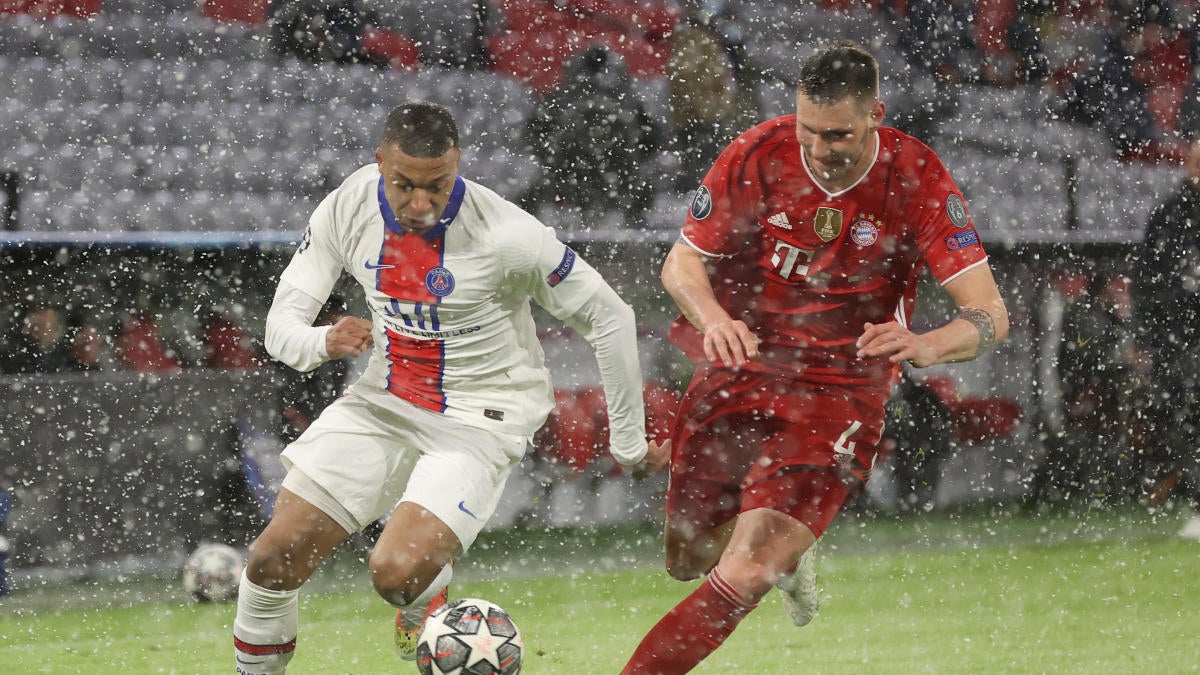