Mike Tobey was born in New York, went to high school in New Jersey, played college ball for Virginia, began his pro career in North Carolina and eventually signed with a club in Spain.

He’s now one win from a trip to the Olympics with Slovenia.

Tobey scored 27 points and grabbed 12 rebounds, Luka Doncic of the Dallas Mavericks was one rebound shy of a triple-double and Slovenia eased past Venezuela 98-70 on Saturday in the semifinals of an Olympic qualifying tournament in Kaunas, Lithuania.

Doncic finished with 23 points, 13 assists and nine rebounds for Slovenia (3-0), which will play host Lithuania (3-0) on Sunday with a berth in the Tokyo Olympics on the line. All four sites of qualifying tournaments — Lithuania, Canada, Serbia and Croatia — will hold championship games Sunday to determine the last four teams in the Olympic men’s basketball field.

“It would be amazing. It would be a dream to be in the Olympics,” Doncic said. “Not just me, I think the whole federation of Slovenia and the whole country. They really cheer for us and I hope we get to that.”

Slovenia has rolled through its first three games, winning by 50, 35 and now 28 points. It has trailed for a total of 6 minutes, 55 seconds out of 120 minutes of action — 5.8% of the time — and the entirety of that was in the first quarter of a group play game against Poland.

Tobey was 11 for 17 from the field for Slovenia and Doncic raved about his performance. Tobey played in 138 games at Virginia, tying for the most in program history, and was the ACC’s sixth man of the year — as selected by the league’s coaches — as a junior in 2014-15.

“He can do a lot and he’s a great defensive guy,” Doncic said. “He’s really helping us down there.”

Zoran Dragic added 12 points for Slovenia, which won the European championship in 2017 but has not qualified for the Olympics in men’s basketball since gaining independence from Yugoslavia in 1991.

Pedro Chourio and Michael Carrera each scored 16 for Venezuela, which got 10 from David Cubillan.

Domantas Sabonis scored 17 points, Jonas Valanciunas added 15 and Lithuania pulled away in the second half to earn a spot in the Kaunas final.

Mantas Kalnietis scored 14 for Lithuania, which led 46-45 at the half and then held Poland scoreless for the first 5:21 of the third quarter.

Rokas Jokubaitis scored 13 and Marius Grigonis had 10 for Lithuania (3-0).

Filip Petrusev and Danilo Andjusic each scored 15 points and Milos Teodosic finished with 11 points and 10 assists for Serbia (3-0), which won the silver medal at the 2016 Rio de Janeiro Olympics.

Italy used a 17-0 run in the third quarter to build what became a 32-point lead, and had no trouble reaching Sunday’s final.

Simone Fontecchio scored 17 points and Stefano Tonut added 14 for Italy, which had all 12 of its players reach the scoring column.

Germany closed the game on a 19-2 run to stun host Croatia and move into Sunday’s championship game in Split against Brazil.

Maodo Lo scored 29 points and added eight assists for Germany (3-0), which got 13 points from Joshiko Saibou and 11 from Andreas Obst.

Bojan Bogdanovic did all he could for Croatia, scoring 38 points on 11-for-19 shooting. His teammates, combined, totaled 38 points on 12 for 35 shooting. Mario Hezonja finished with 14 for Croatia (1-2), which missed its final seven shots.

Vítor Benite scored 22 points and Brazil (3-0) had little trouble with Mexico on its way to Sunday’s final in Split. NHL to investigate claim Sharks’ Kane bet on own games Gov. Greg Abbott bars mandates for vaccinations and masks in Texas.
5 seconds ago 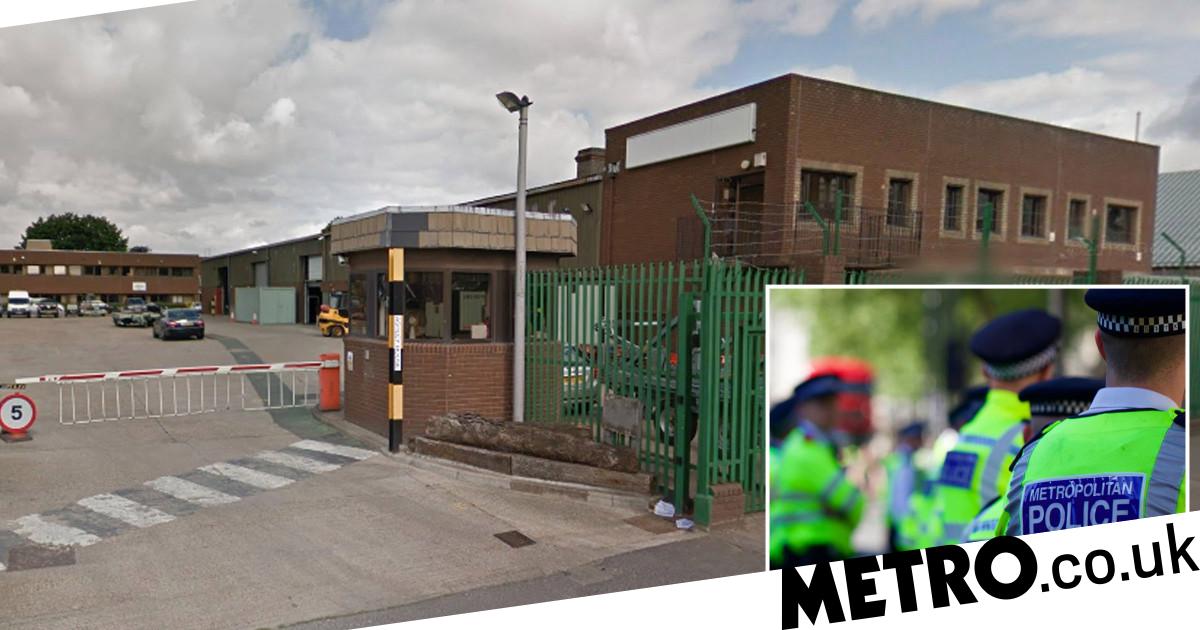 Demonstrations against France’s vaccine pass surge for a third weekend, even as cases rise.
2 mins ago

Demonstrations against France’s vaccine pass surge for a third weekend, even as cases rise. 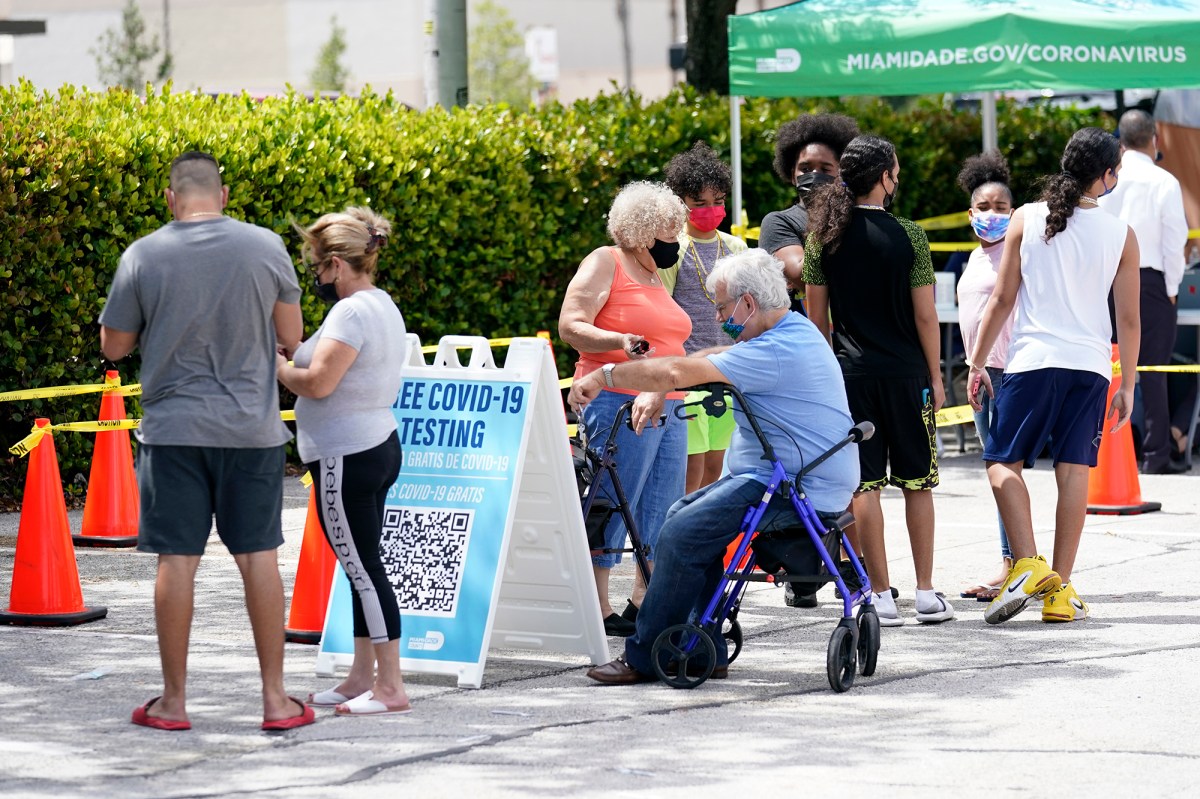