There’s a new host in the Dancing with the Stars ballroom, and while this may be an adjustment for some long-time viewers, Tyra Banks reassures them she’s not overhauling the ABC staple. “By no means am I coming in with a sledgehammer,” says Banks, who spoke with TV Insider and other outlets for an intimate conference call. “It’s more like a little archeological tool [Laughs].”

In addition to acting as the emcee of the dance competition for Season 29, Banks will also serve as executive producer. “I’m just really being very delicate and making sure we’re discovering new things that we can do to bring a young audience to this… [and] for them to connect with the existing audience.”

When the news of her new role broke back in July, some loyal viewers were thrown by the exits of previous hosts Tom Bergeron and Erin Andrews. Some wondered if it had to do with incorporating more diversity into the series, as the announcement coincided with the resurgence of the Black Lives Matter protests sweeping the nation.

“Diversity is crucial, it is just crucial in general,” Banks says, “but I will be 100 percent transparent and say that the decision to bring me on [the show] was [made] before any of the unrest that our country was going through… So ABC was not reacting by reaching out to me.”

Also new this season will be the implementation of various health and safety protocols due to the coronavirus pandemic. On filming without a studio audience, Banks shares, “The lighting team is doing a fantastic job of making sure the room is effervescent and energetic but without the audience.”

She also details that among the pro dancers are three married couples who will have to separate for the duration of the season due to their proximity with celebrity partners. As for judge Len Goodman’s uncertain presence, considering his primary residence is in England, Banks says, “I know we’re really trying to figure out how to incorporate Len in the season. Because of the travel restrictions right now there are challenges, but we’re trying to figure that out.”

Banks does acknowledge that pro dancer Derek Hough will participate in a special way this season, and though she can’t elaborate too much, she says, “For [Hough] to be coming back I think is really honoring his roots and I think the fans are gonna be crazy excited.” As promised, another aspect staying true to what Banks calls “an American icon of a show” this season will  be the theme nights.

“I’m super excited about theme nights, that’s one of the things that… I have spoken about at length, and kind of analyzed a very long list of fun themes, narrowing it down to the four that you will see,” Banks exclaims. “I can’t give it all away. One thing I will say is there is always a Disney theme night, so of course there will be a Disney theme night, the other ones will be very exciting.”

Ever the supermodel, she can’t wait to participate in her own way. “What I’m excited about is being able to dress in the theme and for it to not be quiet. Like I’m thinking MET ball times 10 for me,” she teases. “I think it’s definitely gonna be something that people will be picking up their phones to tweet and Facebook and Instagram and TikTok about.”

In terms of the competition, Banks has no favorites but does point out that often “the surprises tend to be athletes.” She notes, “[People] sometimes forget that athletes have to follow choreography a lot.”

As for this year’s contestants, Banks has a feeling that Backstreet Boy AJ McLean could clean up the competition with his prior dance experience. “I’m so excited to meet him,” she gushes. “I think [former Olympic figure skater] Johnny Weir, of course, is gonna do great cause he’s a champion on those skates,” she adds. But will we see Banks herself on the dance floor? “You will not see me do a whole number… but you may see a shake and shimmy.” 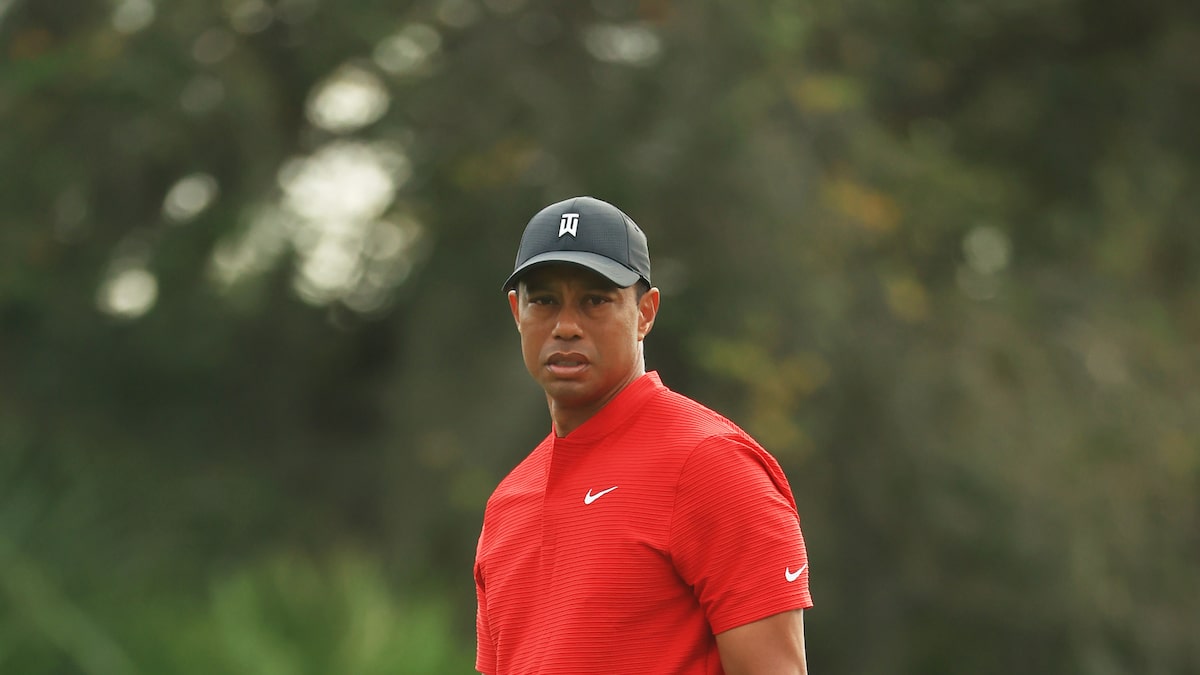 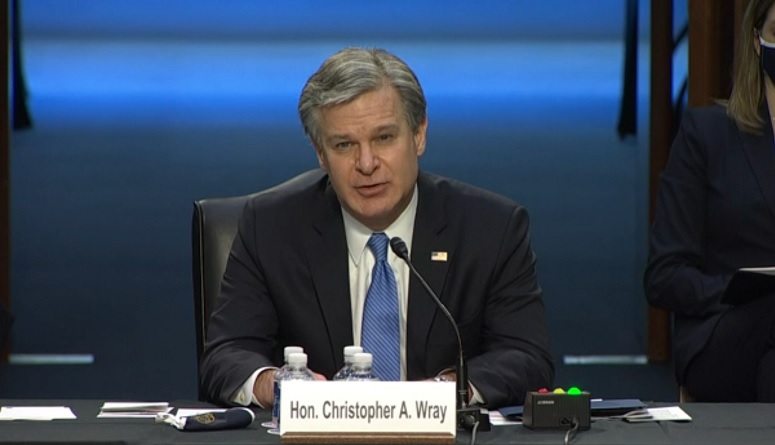 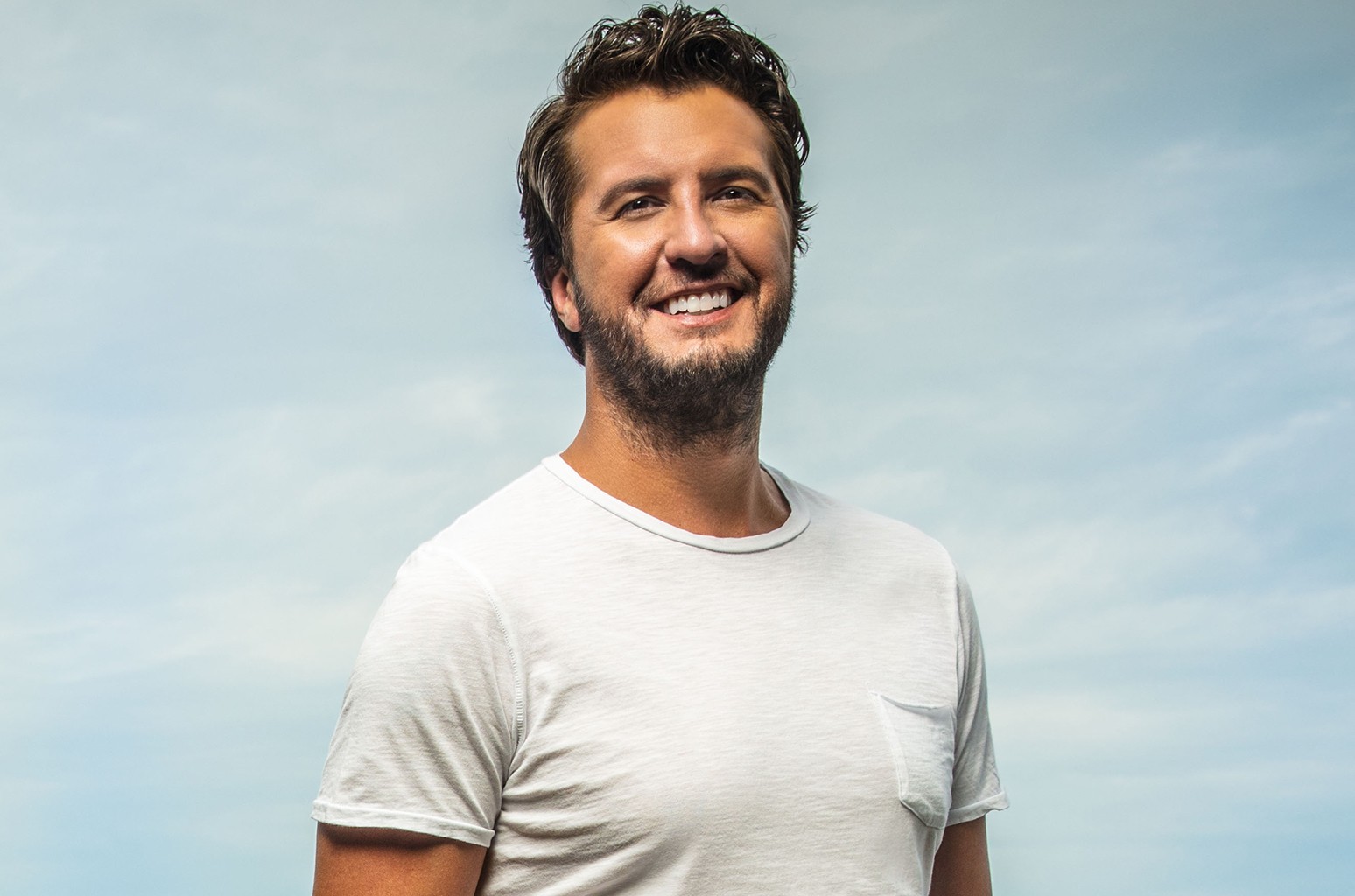 Luke Bryan’s ‘Down to One’ Up to No. 1 on Country Airplay Chart
4 mins ago Some Dr. Seuss books with racist imagery will go out of print
5 mins ago

Some Dr. Seuss books with racist imagery will go out of print