Name That Tune is coming back to television to kick-off 2021. The game show is being revived by FOX, and it will join The Masked Dancer on Wednesday nights. Jane Krakowski will host the show and Randy Jackson will serve as band leader in this new revival. Jackson announced the show on his Twitter account.

The revival will have two contestants going head to head and testing their knowledge of songs played by the live band.

It’s time to step into the 🎶 world of music! 🎶
I know yall missed seeing your dawg on the tube 👀🙏🏾
Don’t miss the series premiere of #NameThatTune Wednesday, January 6 on @foxtv. pic.twitter.com/sVJNUIwsG3

FOX revealed more about the revival in a press release.

“We’re thrilled to bring the iconic musical game show NAME THAT TUNE back to television with this updated revival. It’s been beloved the world over for decades and we can’t wait for a new generation of families to get to play along with the classic series at home,” said Rob Wade, President, Alternative Entertainment & Specials, FOX Entertainment. “With the captivating Jane Krakowski as host alongside band leader Randy Jackson the Big Dawg himself, this surely will be a harmonious pairing.”

Each one-hour episode of NAME THAT TUNE is comprised of two stand-alone half-hour contests, each pitting two players against each other as they race against the clock to test their knowledge of songs, performed by the live band. Each contest features a rotating variety of games from the original format, before the iconic Bid-a-Note round. The player with the most money at the end of Bid-a-Note wins the game and takes his or her bank into the Golden Medley bonus round, for a chance to win additional cash and potentially the $100,000 grand prize.”

Check out the preview for the new Name That Tune Below. 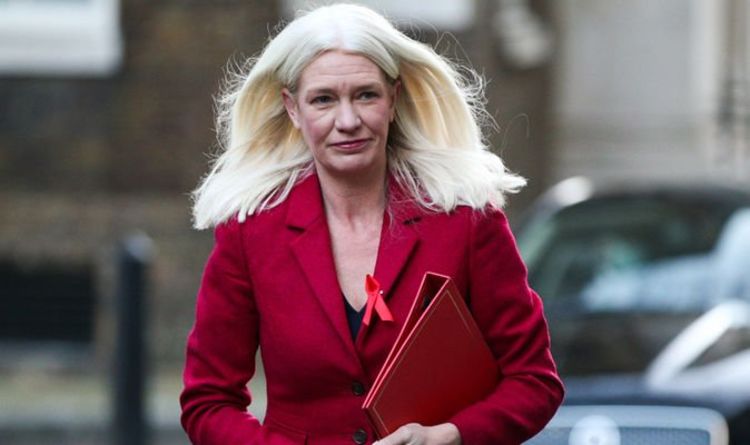 Every UK region to be given Tory ambassador to champion local firms, party announces
1 min ago 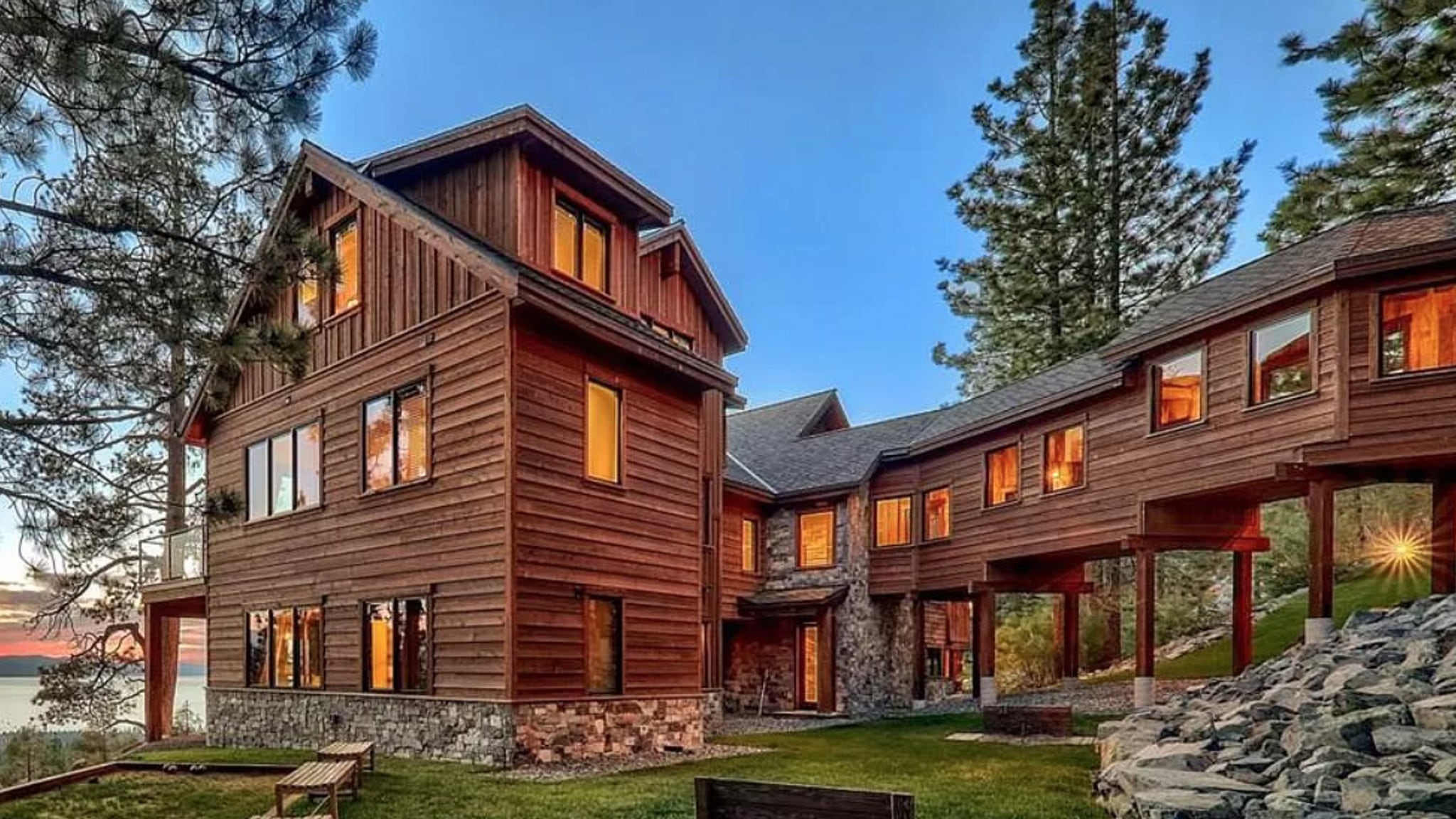