JACKSON, Miss. (AP) — Former NFL quarterback Brett Favre has yet to pay back $600,000 in money he received from the state of Mississippi for multiple speaking events he never showed up for, authorities said Tuesday.

He promised to pay back the state a year ago, after an audit released in May 2020 revealed that $1.1 million had been paid to Favre’s company, Favre Enterprises. The amount was just part of $94 million in welfare spending that was “questioned” by auditors who said they either saw clear misspending or could not verify whether money was lawfully spent.

Mississippi is one of the poorest U.S. states. The $94 million in federal funds questioned in last year’s audit had been earmarked for the Temporary Assistance for Needy Families program, also known as TANF.

Mississippi Community Education Center had contracts with Mississippi’s Department of Human Services to spend money through TANF. The report said auditors found payments for sports activities and other events with no clear connection to helping needy people.

Favre had made an initial payment of $500,000 to the state a few days after the report was released. But a spokesperson for the Mississippi Office of the State Auditor Logan Reeves said Tuesday that Reeves’ office hasn’t heard from the hall-of-famer since.

“After the initial media dustup, he stroked a check for $500 grand and gave a commitment, a voluntary commitment, to repay the rest in the coming months,” Reeves told The Associated Press. “And then, that didn’t happen.”

Favre’s agent did not return a request from The Associated Press for comment Tuesday.

The audit had claimed Favre Enterprises was paid $500,000 in December 2017 and $600,000 in June 2018, and that he was supposed to have made speeches for at least three events. The auditor’s report said that “upon a cursory review of those dates, auditors were able to determine that the individual contracted did not speak nor was he present for those events.”

Favre has not been accused of a crime.

In separate instances, six people including the former head of the state’s welfare agency, top officials at the Mississippi Community Education Center and ex-wrestler Brett DiBiase, were indicted in state court and are awaiting trial in the aftermath of the audit.

State Auditor Shad White said last year there was no indication that Favre knew the money he was receiving was meant for helping the state’s needy residents.

He applauded Favre’s announcement in May 2020 that he would repay the funds, at the time calling it a “good faith effort” to right the situation and the harm it had caused Mississippi families.

Reeves said Tuesday that no formal agreement was made then between Favre and the state for him to pay the money, nor has he been mandated by the state or federal government to do so.

“He’s under no obligation to do so other than him giving his word,” Reeves said.

Reeves said the case is now in the hands of the federal Office of the Inspector General, which will make a final determination about whether funds were misspent and whether they need to be paid back.

Developments involving Favre Enterprises were first reported by Mississippi Today, a non-profit news organization that has been closely following the state welfare scandal and fallout.

Besides Favre, no other individuals mentioned in the audit have paid any welfare money back to the state or offered to do so, Reeves said. 2 hours ago
Check Also
Close
Featured Posts
‘I deserve to have a life’: Britney Spears asks court to end conservatorship
21 seconds ago 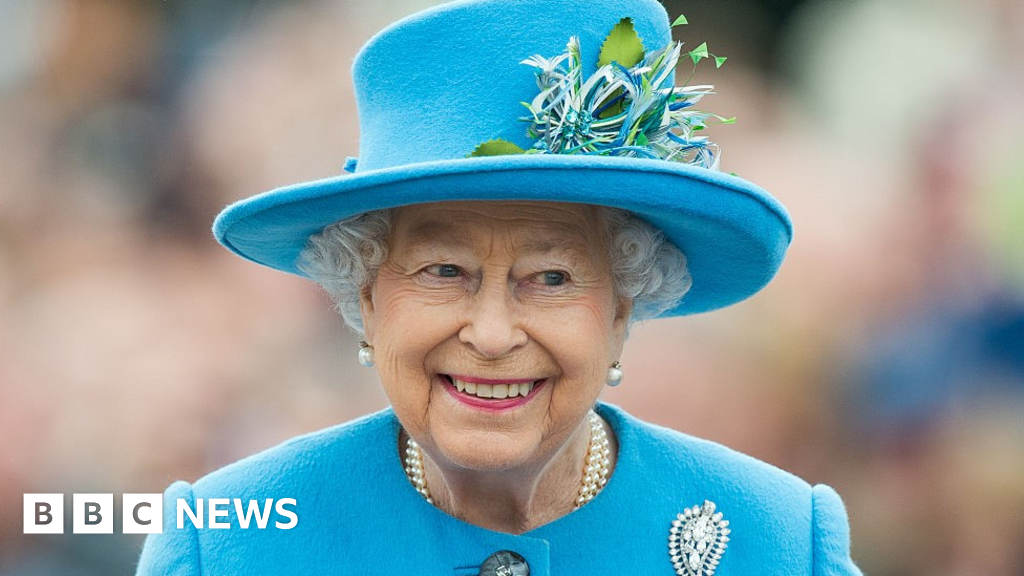 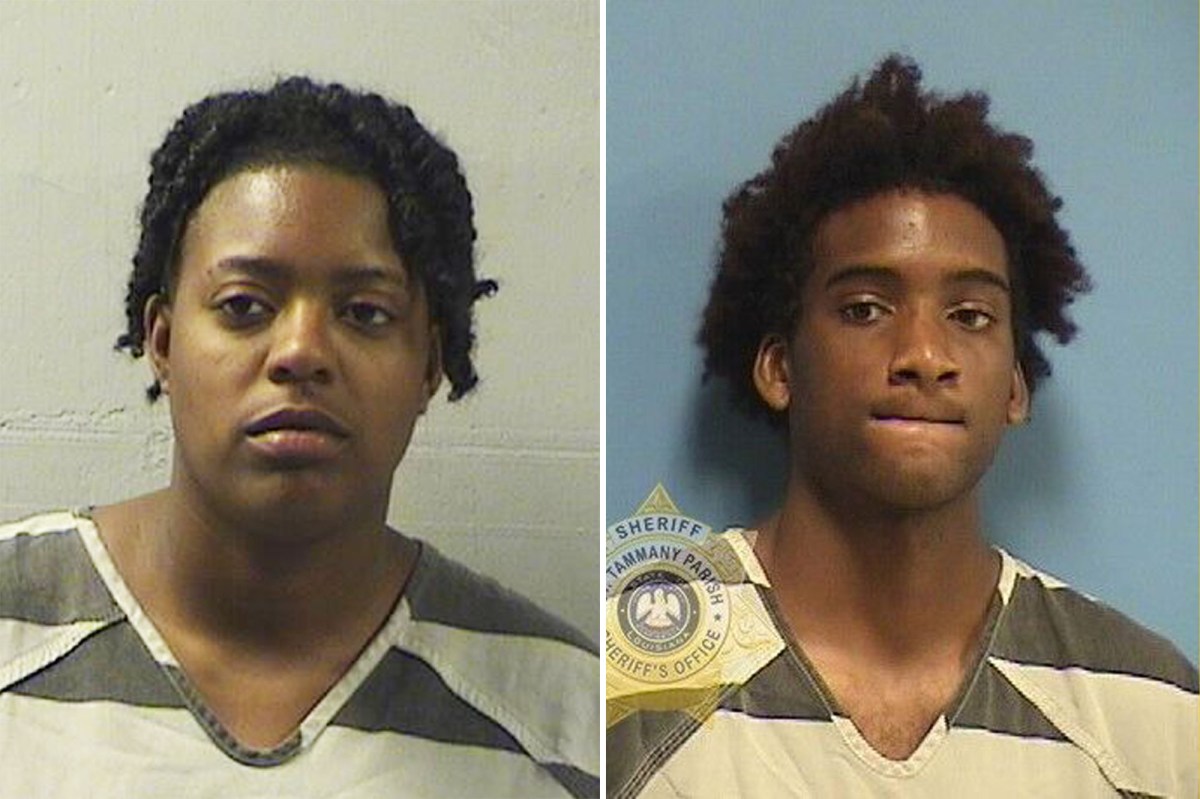 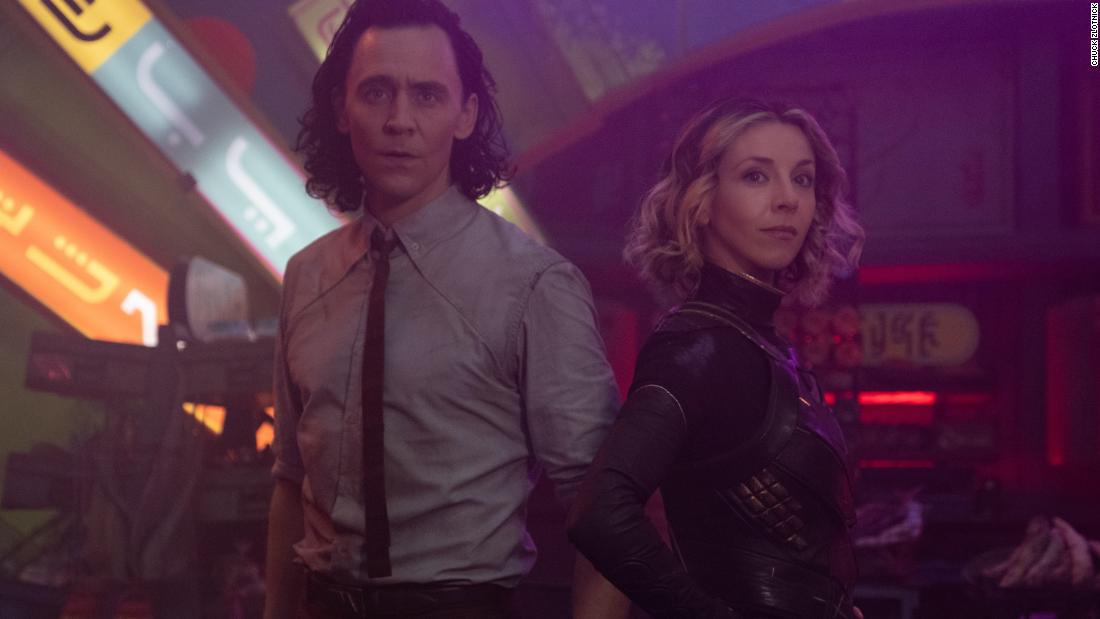