Married at First Sight is ready for its new season on Lifetime. Season 12 of the popular reality series will return with a three-hour premiere in January. The new season was produced in Atlanta and five new couples will be followed.

Lifetime revealed more about the return of the series and the five couples in a press release.

“Married at First Sight heads down south to Atlanta for season 12 of the Critic’s Choice Award-winning hit series, premiering with a three-hour episode, January 13, 2021 at 8pm ET/PT on Lifetime. Season 12 is set to be the most romantic, diverse, and surprising season yet as ten brave-but-loveless singles meet their new spouse at the altar and enter a legally binding marriage at first sight. With one groom pushing forty and another who has been divorced (both MAFS firsts), new insights are brought to a journey that is always full of high-stakes. While some marriages will survive, one couple confronts a bombshell that no one saw coming. As the season continues, each week will feature two-hour episodes and capture each couple’s emotional journey as they go from wedding to honeymoon, early nesting and eventually dealing with the daily struggles of working on their marriage. After several weeks together, each couple must make a decision: do they remain together for a happily ever after, or decide to divorce and go their separate ways?

Lifetime ends the year with a bang on December 30th at 8pm ET/PT with the highly anticipated Season 12 Matchmaking Special. This in-depth exploration of the matchmaking process has many hopeful singles putting their hearts on the line in order to find love. Ten lucky individuals will start out on the journey of a lifetime, as they learn that they will each be marrying a stranger in just a few short weeks! Following on January 6th at 8pm ET/PT, Lifetime debuts the Kickoff Special where Kevin Frazier hosts a panel of insider experts for an exclusive first look at the epic upcoming season. This all-access, behind-the-scenes special takes a closer look at each of the five couples about to get married with never before seen moments from the selection process and previously unreleased secrets from the Married at First Sight experts.

Briana & Vincent
Briana (28) is done with dating and ready to find her soulmate. With a man hand-picked specifically for her, she wants to start the next chapter of her life, share experiences, and build an empire. She loves that the MAFS experts match candidates with a partner who is not only compatible but also someone who shares the same core values. Briana is devoted to the experiment and is ready to give it her all.

Vincent (27) was ready for marriage in a past relationship, but his partner was not. Despite his heartbreak, he hasn’t let go of the dream of happily ever after. Vincent doesn’t hold back when it comes to his feelings and he’d love the help of the MAFS experts to help match him with his dream girl. He embraces his Dominican culture, loves music, and is ready to find his salsa partner for life.

Clara & Ryan
Clara’s (27) last relationship didn’t go as planned and she was left reimagining a new future. She wants to start the next chapter of her life and has no interest in dating around. Clara wants to get Married At First Sight because she believes in fate and that everything happens for a reason. She is all in and ready to give the process everything she’s got.

Ryan (29) is ready for marriage and is absolutely husband material! His parents have been married for over three decades, and Ryan feels that his father laid out the blueprint for what a supportive husband and dad should be. Ryan is hopeful the experts can find him a wife he can build a family with, and finally make his parent’s dreams of being grandparents come true.

Haley & Jacob
Haley (28) is a homeowner, has a dog she loves, and is supported by a huge network of close friends. She is more than ready for the experts’ help to find a loyal and trustworthy partner. Haley admittedly has trust issues and would benefit from the help provided in the Married At First Sight process. She thinks that having professional guidance in those early crucial weeks of marriage will enable her to break down her walls in order to find happiness and longevity in her marriage.

Jacob (38) is tired of dating. He wants children and knows that he’s not getting any younger. Jacob already believes that arranged marriages are typically more successful than traditional ones. Therefore, the opportunity to get Married At First Sight is a win-win in his eyes. He is looking for a deep and meaningful connection and loves the idea of working with experts who have the same goal in mind. Hopefully, they can help him find the happy ending he’s been searching for.

Paige & Chris
Paige (25) is determined to break the generational curse in her family and be the first to have a successful marriage. When she was only twenty-two years old, she purchased her own house. She’s stable in her career and is ready to start the next chapter in her life and be a wife. She wants to be Married At First Sight because she truly believes in the process and trusts in the experts to find her the right man.

Chris (27) has dreamed about getting married from a young age. Raised by Pastors, his faith runs deep, and he firmly believes in the power of prayer. He knows God will bring him his wife and he’s confident Married At First Sight is a sign of answered prayers. Alongside his wife, he wants to be co-CEOs, leaving behind a legacy for the many children he hopes to have!

Virginia & Erik
Virginia (26) hasn’t had the best relationships in the past, but she’s much stronger as a person and has learned from each failed partnership. She’s at a point in her life where she can confidently say she is prepared for marriage. Admitting that she has a history of self-sabotaging relationships, Virginia is ready to overcome her fears and commit to love.

Erik (34) has been ready for marriage for a long time now and because he’s been married before he doesn’t want to waste any time finding his perfection match. Erik has accomplished everything in his life and is ready to start the next chapter with a family.

What do you think? Are you excited for the return of Married at First Sight? Will you watch the new season in January? 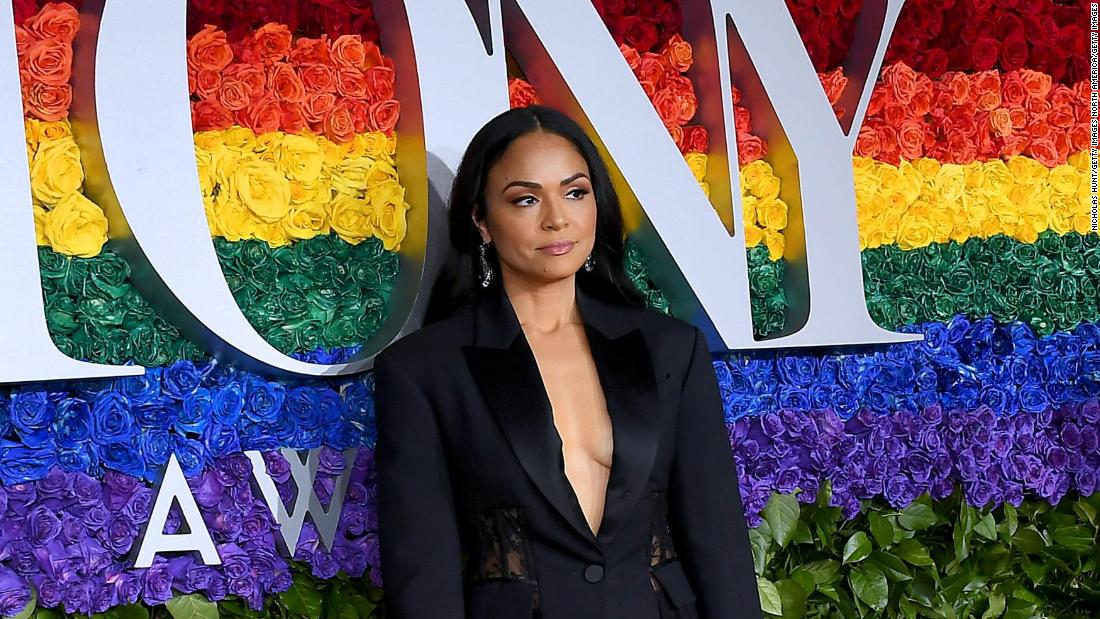 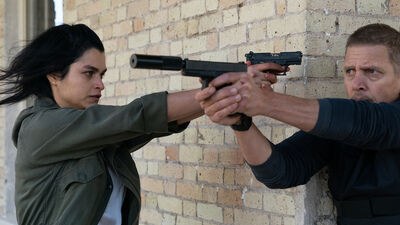 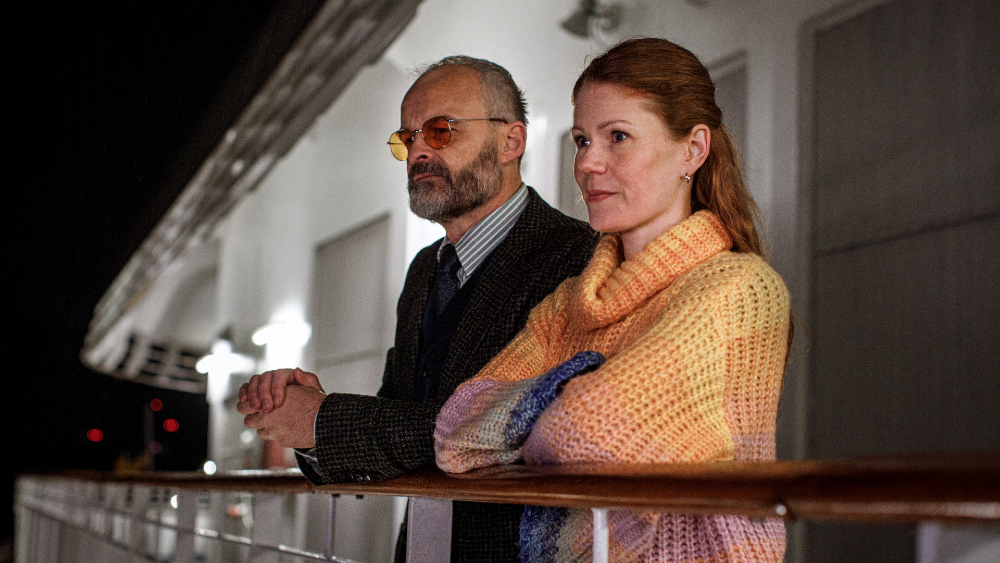 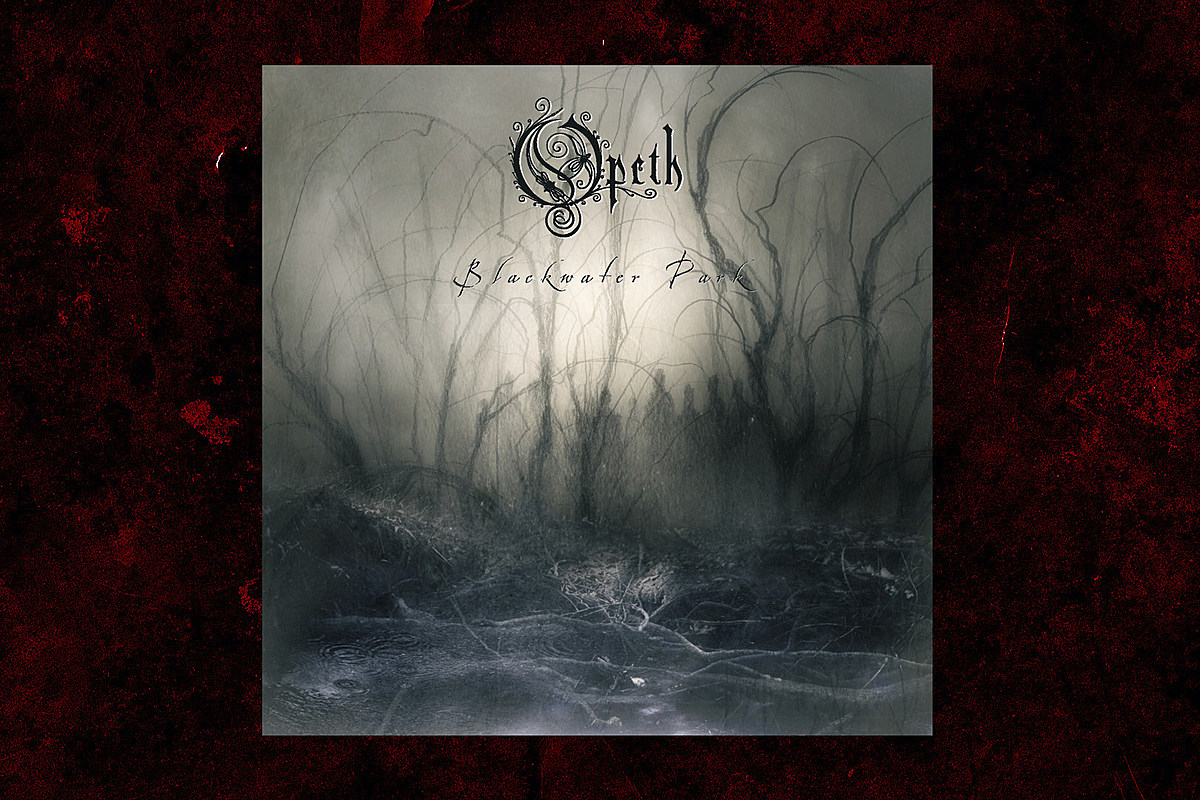