Turn up the volume for Apple TV+’s new docuseries, Watch the Sound With Mark Ronson. The six-episode series does a deep dive into what tools can turn a great song into an iconic recording with Mark Ronson, a renowned DJ, prolific producer, songwriter, and award-winning artist, who explores the crossroads of artistry and technology.

Ronson certainly has the cred for such a project, collaborating with some of the biggest names in the music industry, like Bruno Mars (“Uptown Funk”) and the late Amy Winehouse (“Rehab”). He even took home an Academy Award, Golden Globe, and Grammy for co-writing the Lady Gaga and Bradley Cooper smash “Shallow” in 2018’s film A Star is Born.

Throughout the series, Ronson goes down the rabbit hole on the origins of auto-tune, sampling, reverb, synthesizers, drum machines, and distortion. Inventors and pioneers get their due. He also sits down with musicians like Paul McCartney, Dave Grohl, Charli XCX, T-Pain, Nick Rhodes of Duran Duran, and more, as they delve into their creative process using these inventive methods. At the end of each installment, viewers are treated to a unique piece of original music using groundbreaking technology and techniques.

Below, Ronson reflects on his auditory journey.

This series really comes off as a love letter to music. How did the idea for the show come about?

Mark Ronson: You’re right. It is a love letter to music in a way, but we wanted to do it in a way that hasn’t been done before. We decided to approach it from a technological point of view. When Apple first came to me, they really liked this TED Talk I did about sampling. They wanted to do a show that was educational about music, but with a tech bend to it. Also, [a show] for people who just love a song and never really thought about how it was made before. They put me together with Morgan Neville who is an incredible documentary maker. He did 20 Feet from Stardom and Won’t You Be My Neighbor? and he is a huge music fan. So we dreamed up this show, thinking why don’t we break it into the six technologies that we think are the most influential and revolutionized the sound of music.

My favorite episode is the reverb. Like the others, you come out with a more analytical ear. I also enjoyed seeing the archival footage of you working with Amy Winehouse. How was it revisiting those times?

Reverb wasn’t anything I ever thought about that deeply until I met Amy. On the first day, I asked her the most basic question you would ask someone: “Hey, what do you want your record to sound like?” She said, “There is this stuff they play at my local [pub].” It was The Shangri-Las. It was this 1960s, really dramatic music, baked in this reverb. I definitely never made anything like that before, but I just had a good feeling about her and wanted to work with her.

That’s how I made the first demo for [Winehouse’s] “Back to Black.” I had this little bass drum with a tambourine and came up with the piano and played it for her the next day. She dug it and wrote the rest of the song in an hour in the backroom with some headphones on. The way I thought about reverb as an emotional tool was through my work with Amy.

Some tools, like auto-tune, can get a bad rap by traditionalists. Do you think this series will help change perceptions?

I think so. Even when auto-tune came out, I was kind of a hater. I was into Stevie Wonder and Aretha Franklin and voices like Amy’s. Everyone loved Cher’s “Believe” because it was this great comeback, and Cher is amazing, but the way it went crazy after that. I was definitely not a fan until Kanye [West] came out with “808’s & Heartbreak.” Kanye never pretended he could sing, but suddenly here was this tool that allowed him to get all these cool melodies and songs out.

It made me rethink it when talking to people like T-Pain and Charli XCX, who really are good singers who don’t just want to be good singers. They want to sound like someone they’ve never heard before. I saw the more human appeal, which is weird when you’re talking about digital technology, but that is one of the recurring themes of this show. These new technologies come out, and at first, people are either scared of them or get up in arms because it removes the human feel for music. Then, someone uses it in an incredible way that we never thought of, and suddenly these machines and tools are our best friends.

There must have been some bucket-list moments for you while filming this. You got to sit down and create with Paul McCartney!

One of the most famous stories for distortion and how we got the sounds of those distorted guitars from records like The Kinks’ “You Really Got Me” and Ray Davies, was that there is this folklore and mythology that he dropped the amp and the cone ripped. He slashed the speaker intentionally with a razor. Then, to sit with Dave Grohl, who is basically a rock god who sits on Mount Olympus, and slash speaker cones with him while he is playing and how he is down to do that — it’s nuts. And then to have Paul McCartney, who did such groundbreaking work with The Beatles with synthesizers — it’s literally like having Steve Jobs showing you how to use the iPhone. If I try to unpack the fact that I get to talk to these people about this stuff, it does get a little too much. As technology continues to grow, where do you see the future of music going?

It’s hard to say because I would have never foreseen 25 years ago music sounding like it does now. There are things that will always feel classic, and speak to people like a great singer or incredible song. What surrounds that song and voice will keep evolving as technology does. Who knows? In 20 years, you can probably play me a song that was completely made by A.I., and I may not be able to tell the difference between that and “Landslide” by Stevie Nicks. I don’t know how I feel about that happening, but it probably will.

Do you see this series going beyond one season?

I had such an incredible time. It feels like when I finish an album, I feel like I said and expended everything I could. Then, three months later I’m like, “Okay, I’m ready to make another album.” Right now, we did everything we could have possibly done. But four months from now I’ll probably go, “Damn, I can’t wait to talk about this thing.” 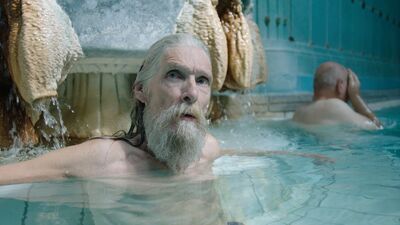 The Most Beautiful Boy in the World movie review (2021) 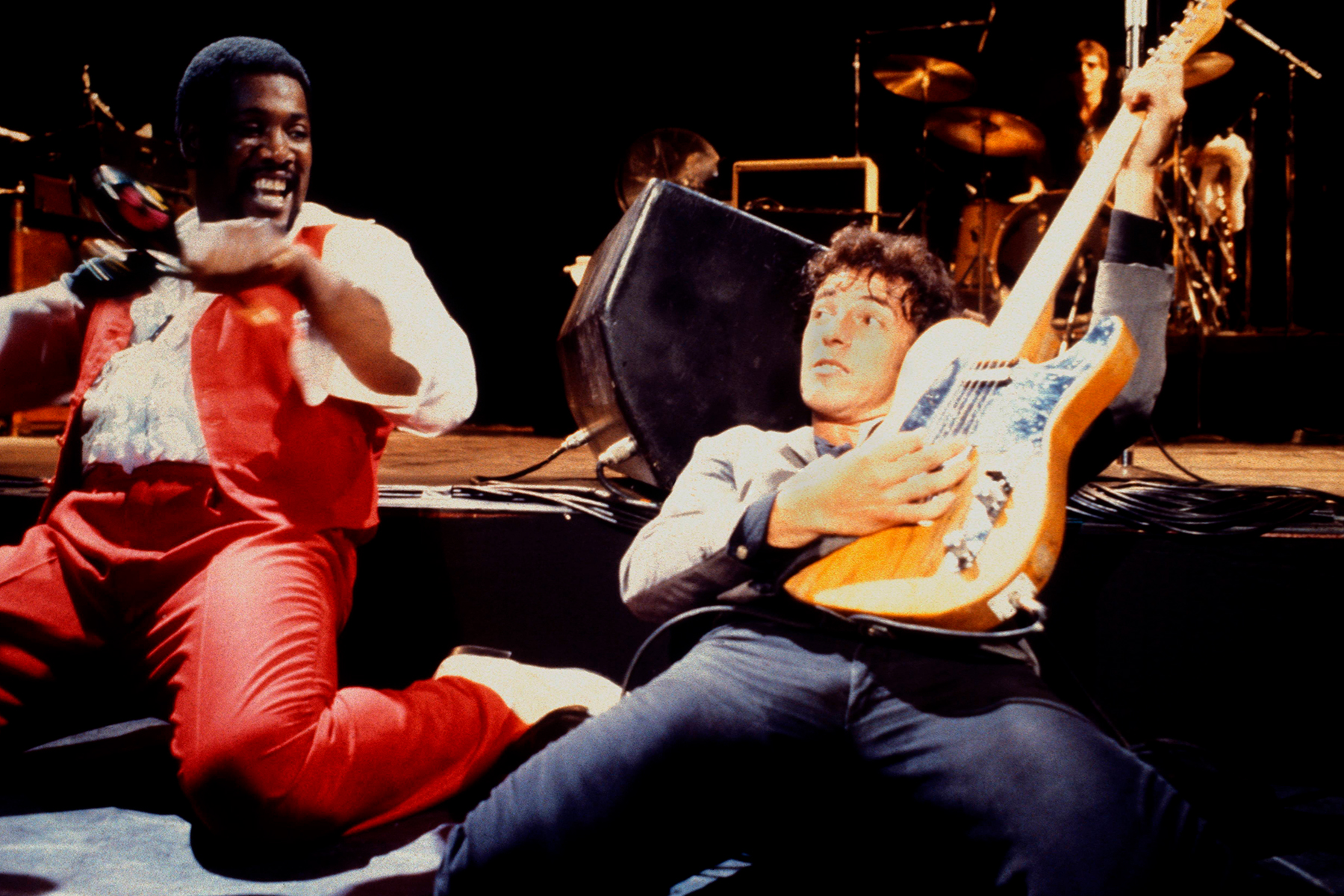