[Warning: The below contains spoilers for Mare of Easttown Episode 3, “Enter Number Two.”]

One thing that I really appreciate about Mare of Easstown is the urgency with which characters share information. In these murder mystery shows, the audience is often aware of crucial details weeks before the characters decide to open up to one another. That can become frustrating the longer it drags on. Mare is refreshing in that regard, and this third episode, in particular, wastes no time spilling its secrets to anyone in earshot.

Following last week’s revelation that Frank (David Denman) might be the real father of Erin’s (Cailee Spaeny) baby, Lori (Julianne Nicholson) quickly brings her best friend Mare (Kate Winslet) up to speed. While initially taken aback by the news, Mare, likewise, chooses not to sit on the info and immediately heads over to Frank’s to confront him, interrupting family game night in the process. The quickness at which all of this happened left me a little shocked, as I’m so used to murder shows playing coy.

Frank admits to knowing Erin better than he initially let on, claiming that he felt sorry for her and helped provide supplies for the baby. But he adamantly denies sleeping with her or having a relationship and even agrees to a paternity test. It also seems like he has a decent alibi for the night of the murder, as he was being driven home from a party by Lori’s husband, John (Joe Tippett), who corroborates and has pictorial evidence of a drunk Frank passed out on a couch.

Elsewhere, Erin’s father, Kenny (Patrick Murney), has no problem airing his dirty laundry. He straight-up confesses to Mare and her partner Colin (Evan Peters) that he shot and killed Dylan (Jack Mulhern), something he appears quite content with. However, as Mare reveals to Kenny, Dylan survived the attack and is now in the hospital, potentially paralyzed but very much alive. Again, this is a nice twist on the usual, as I expected the trope of Kenny covering up his crime and spending weeks denying involvement.

The openness of the secrets makes for a stark contrast to Mare’s difficulty in talking about her personal life, especially regarding her dead son, Kevin (Cody Kostro). Frank confronts Mare directly about this, shouting at her that, “At least I’m not afraid to talk about our son!” Mare has built up this wall of protection that she doesn’t let people see behind. It isn’t easy for her to open up, unlike, say, Colin, who, after a few beers, spills his guts about his fiancée walking out on him and all his anxieties about where he is currently at in his life.

To Mare’s credit, she does start to lift the barriers a little during her third date with Richard (Guy Pearce). She tells him about Kevin, her grandson Drew (Izzy King), and how Drew’s mother, Carrie (Sosie Bacon), is trying to get custody. This is a big step for Mare and a sign of trust towards Richard, who also shares details of his family past. Richard also recommends that Mare talk to Drew’s mother and let her know that she wants to be part of Drew’s life; otherwise, she might risk losing her grandson altogether.

Mare takes Richard’s advice and visits Carrie, but it’s not exactly an amicable chat. When Carrie says she doesn’t care about Drew’s tics, Mare snaps and tells Carrie she will never get custody. Mare says that she will tell the judge that Carrie is a crazy drug addict who is unfit to be a mother. Carrie hits back where it hurts the most, telling Mare that Kevin despised her. While Mare comes off as cruel, this is a desperate woman doing what she can to keep her grandson. And that desperation leads to devastating consequences by the end of the episode. But we’ll get back to that later.

On to Erin’s murder investigation: an autopsy reveals no signs of rape or sexual assault. This makes it even more confusing why Erin was stripped naked. Mare suggests that, for whatever reason, the killer wanted police to believe it was a sexually motivated attack. What we do know is that Erin was shot in the head and that it didn’t happen near the woods. That’s confirmed when Erin’s missing finger is found in a park 17 miles from where her body was discovered. This suggests Erin was picked up and driven there, as it’s unlikely she rode that distance on her bicycle.

Erin’s phone records also bring another suspect to light, as it’s noted that she made a call to Deacon Mark Burton (James McArdle) on the night of her death. Mare and Colin interrogate the deacon at his church (“Makes it harder for him to lie,” says Mare) regarding his relationship with Erin and his whereabouts on the night in question. Mark gives off major creep vibes, but he has an answer for everything, explaining that he formed a friendship with Erin when she was part of the youth parish and that he doesn’t find it strange that she would call a man of God in a time of need.

It’s clear from the moment we meet Deacon Mark that there is something untoward going on. And Father Dan Hastings (Neal Huff), Mare’s cousin, sets off creep alarms too, with all his lurking around corners. Even though Mark hands his phone over to the police, it’s obvious he’s hiding something. He refuses to answer the door when Mare returns for a follow-up interview after receiving an anonymous tip to look into why Mark was transferred to a new parish. And we know why he’s so scared, as later in the episode, we see him remove Erin’s bike from the trunk of his car and throw it into a river. Of course, the question now is, would a show like this tip its hand this early into the season? Did they really just show us Erin’s killer that blatantly? Even with some of the tropes that have been busted already, I would say it’s highly unlikely. While Deacon Mark is clearly involved in some shape or form, I would almost guarantee that there will be more to this story.

However, whatever the result of this case is, Mare might not be the one to crack it. As I alluded to earlier, Mare does something stupid that results in serious ramifications. In an attempt to stop Carrie from gaining custody of Drew, Mare steals heroin from the evidence locker and plants it in Carrie’s vehicle. Unfortunately, Chief Carter (John Douglas Thompson) recognizes the stamp on the heroin packet and realizes what Mare did. It’s only through his compassion that he doesn’t fire her outright—instead placing her on forced leave under the pretense of grief-related stress.

Despite Chief Carter telling Mare to stay home and not go rogue in continuing the investigation herself, I think we all know that a suspension isn’t going to stop her. And given how quick everyone in Easttown is in confronting the ugly truth, I doubt Mare is going to go about her business quietly. 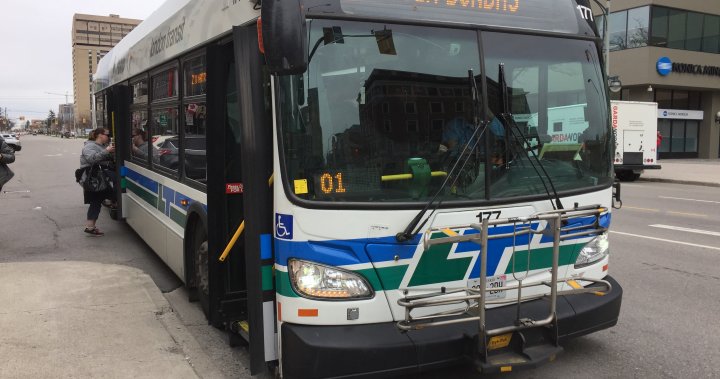 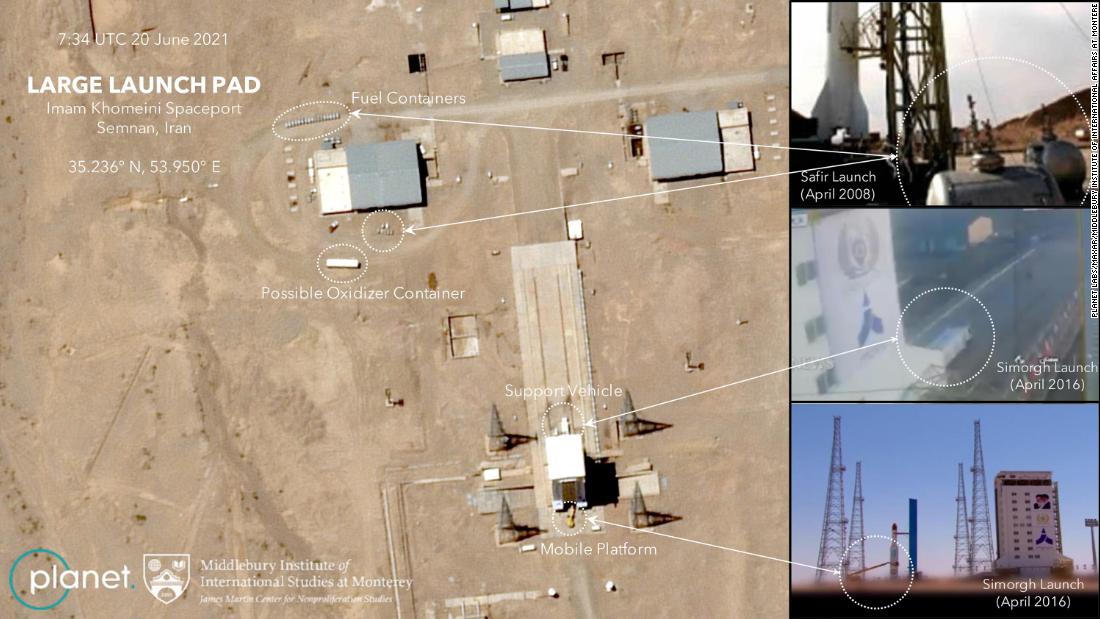 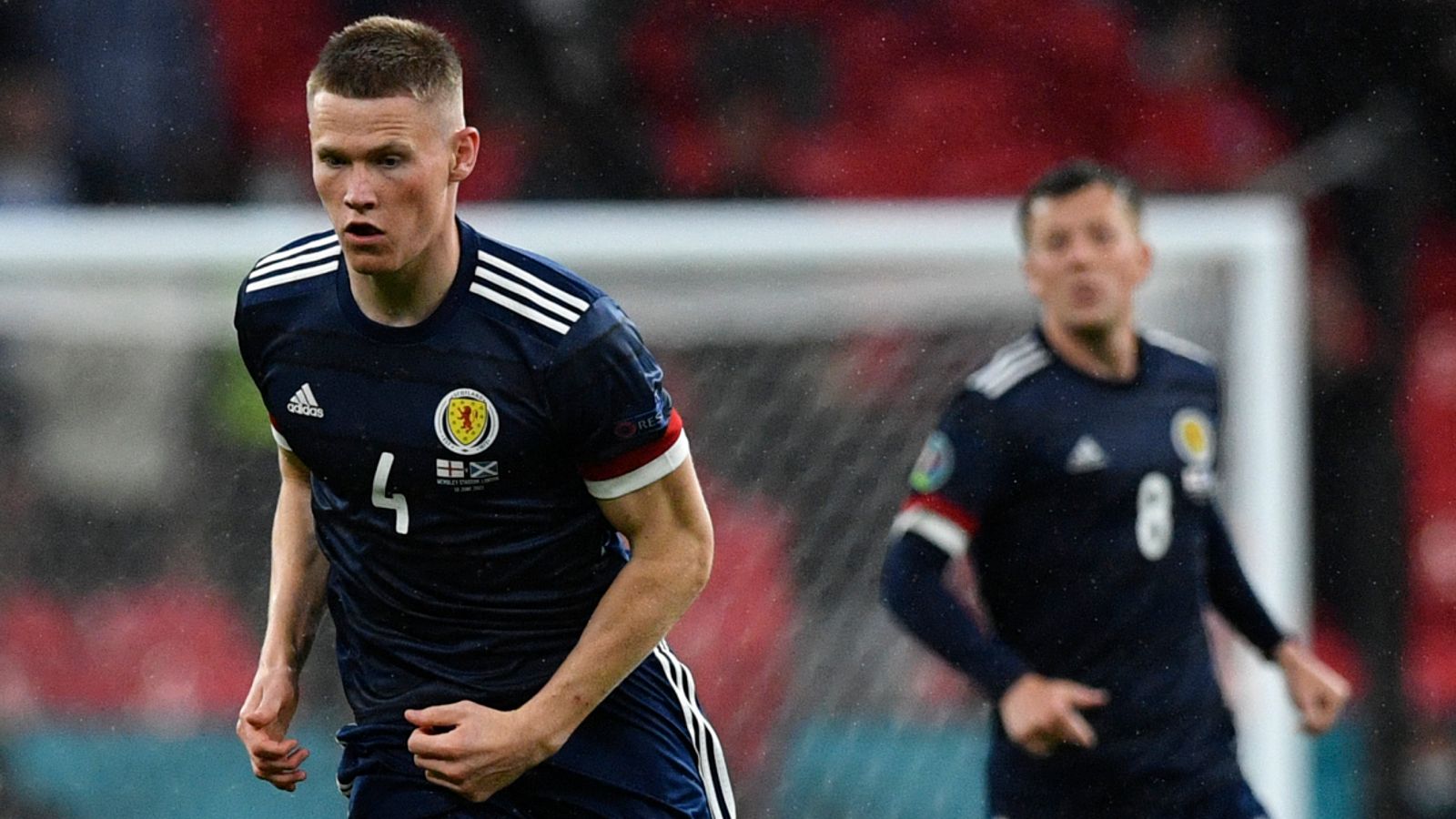 Philip was worried about Harry and Meghan before his death, old pal told author
18 mins ago