WASHINGTON (AP) — Justice Stephen Breyer’s impending retirement from the Supreme Court gives President Joe Biden his first pick at a time when the American public has increasingly negative views of the high court.

The shift in recent years has followed former President Donald Trump’s seating of three justices who gave the court a 6-3 conservative bent on most contentious issues. Negative views of the court have come from both Republicans and Democrats, but Breyer’s retirement is a window of opportunity for Biden before competitive midterm elections.

Supporters of Biden and Trump were about as likely to say Supreme Court nominations were “the single most important factor” in their 2020 vote, with roughly 2 in 10 saying so, according to AP VoteCast, a survey of the electorate. But Biden’s voters outpaced Trump’s in saying it was an important factor, even if not the top, 62% to 50%.

Maya Sen, political scientist and professor at the Harvard Kennedy School, said Biden’s choice probably won’t change the internal dynamics of the court, but “depending on who he nominates, I think it has the potential to galvanize support on the left.”

Here’s a look at recent public opinion on the Supreme Court.

In September, a Gallup poll found 54% said they had “a great deal” or “fair amount” of confidence in the Supreme Court, down from 67% in 2020. Only one other time in five decades has that confidence fallen below 60%.

The 2021 General Social Survey also suggests confidence in the court is among its lowest points in the last half century.

“It’s really interesting because the court has traditionally enjoyed some of the highest levels of prestige and approval among the different branches of government,” Sen said. “It’s still much more popular than Congress.”

Voters in the 2020 presidential election were deeply divided by party in their confidence in the court to be fair and impartial in its decisions, according to AP VoteCast. Just 36% of Biden voters, but 89% of Trump voters, said they were confident.

Trends find that public approval of the high court has fallen across party lines.

Sen described how the clear rightward shift of the court might be having distinct effects on Republicans and Democrats.

In September, Gallup’s poll had a majority of Republicans saying the court’s ideology was about right, but a third described the court as too liberal.

“I think Republicans are much more savvy in seeing the courts as a political instrument that can be wielded,” Sen said, attributing that to Republican leadership’s openness about the importance of judges for their agenda. “They maybe don’t think the court is moving in a conservative enough direction quickly enough.”

By comparison, Sen said, Democrats are just catching up.

Gallup polling shows 66% of Democrats said the court too far to the right, a finding that has grown steadily from 29% in 2016. Some 25% said the court’s ideology was about right.

As Democrats grow increasingly dissatisfied with the balance of the court, a Marquette Law School poll in July showed many — 41% — saying justices should consider party control in deciding when to retire. That number jumped to 58% among Democrats when details about Breyer, 82, were mentioned specifically.

“With more information about Justice Breyer’s situation, there was greater support for him retiring while a Democrat controlled the White House and the Senate,” said Charles Franklin, director of the Marquette Law School poll.

IS THE COURT POLITICAL?

A recent Marquette Law School poll included an experiment to understand Americans’ attitudes about the court’s decision-making and whether they think it is primarily motivated by politics or by the law.

The results suggested Americans were more likely to think the court is motivated by politics if that question was asked after, rather than before, other questions about contentious issues being considered, like abortion policy and gun laws.

“They tend to frame the views more in a political direction rather than less after they’ve been thinking a bit about the court,” Franklin said.

The fate of the 1973 Supreme Court Roe v. Wade decision legalizing abortion rests with the current court. That, too, might be a motivator for Democrats. An AP-NORC poll in December found that Democrats increasingly see protecting abortion rights as a high priority for the government.

Other polling shows relatively few Americans want to see Roe overturned. In 2020, AP VoteCast found that 69% of voters in the presidential election said the Supreme Court should leave the Roe v. Wade decision as is; just 29% said the court should overturn the decision. In general, AP-NORC polling finds a majority of the public favors abortion being legal in most or all cases.

Still, when asked about abortion policy generally, Americans have nuanced attitudes on the issue, and many don’t think that abortion should be possible after the first trimester or that women should be able to obtain a legal abortion for any reason. Kevin Hart, Tiffany Haddish, Others To Be Featured in ‘Right to Offend: The Black Comedy Revolution’ on A&E Network (TV News Roundup) ‘Chicago Med’: Brian Tee & Steven Weber on How Both Ethan & Dean Are Evolving 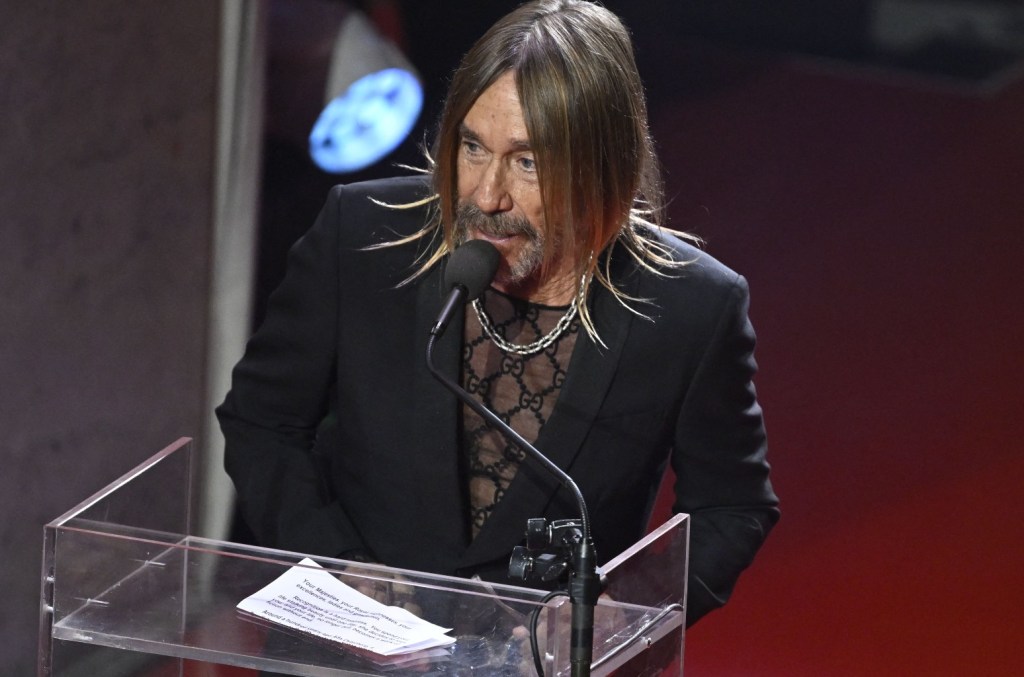 Analysis | Is Anyone Actually Making Electric Vehicles?
1 min ago 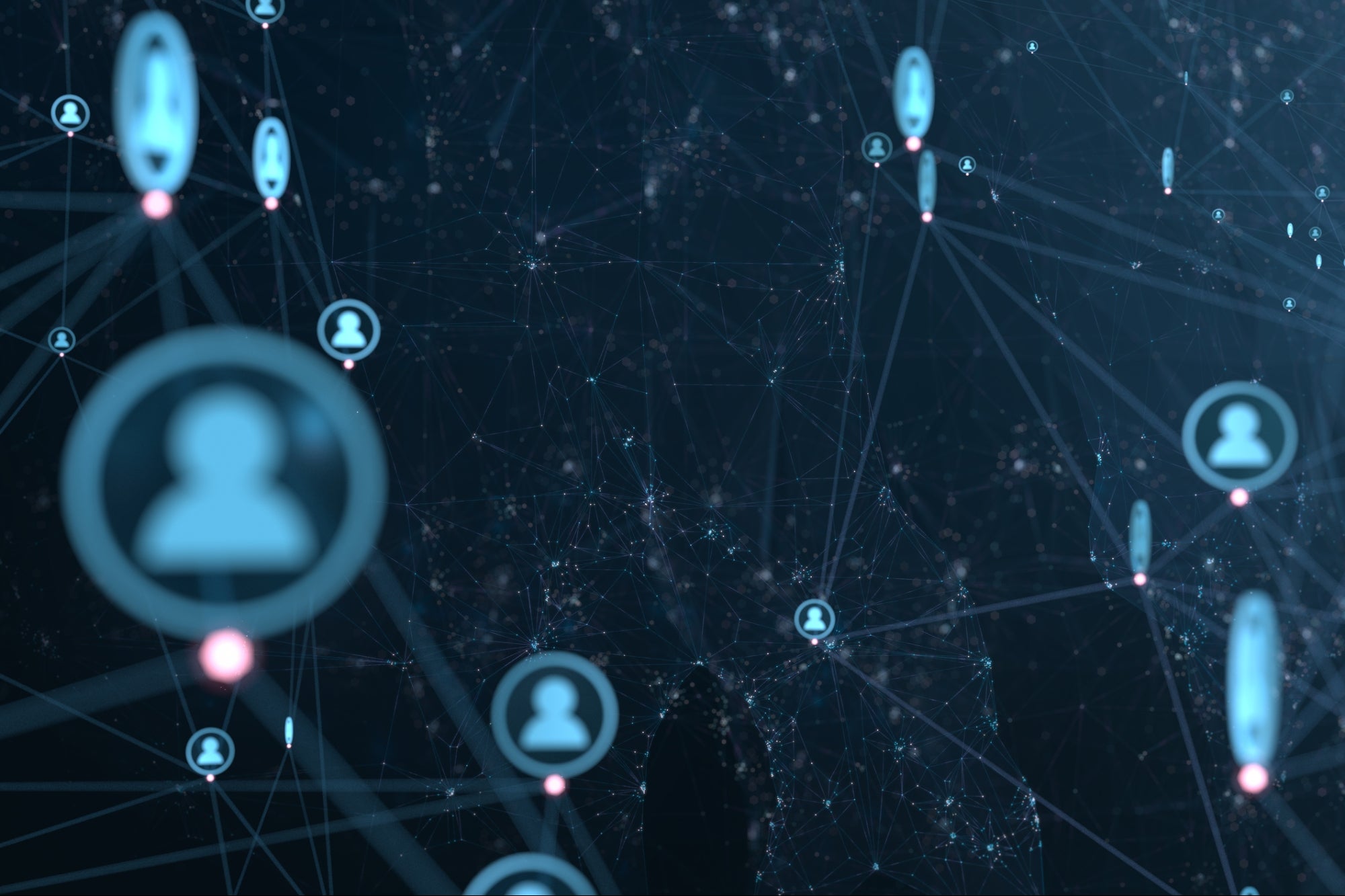 The Future of Networking — Predictions From a Networking App Entrepreneur 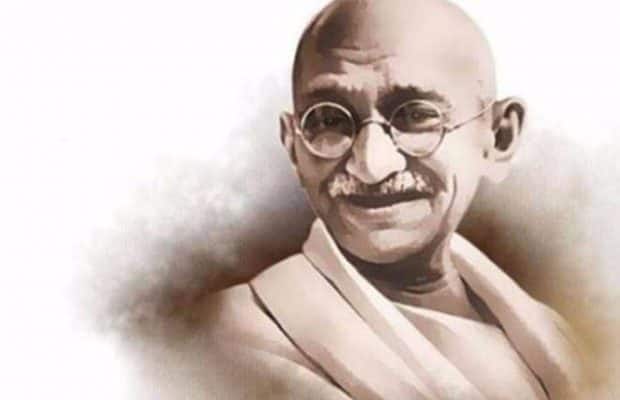 Gandhian economics for today | The Financial Express
5 mins ago 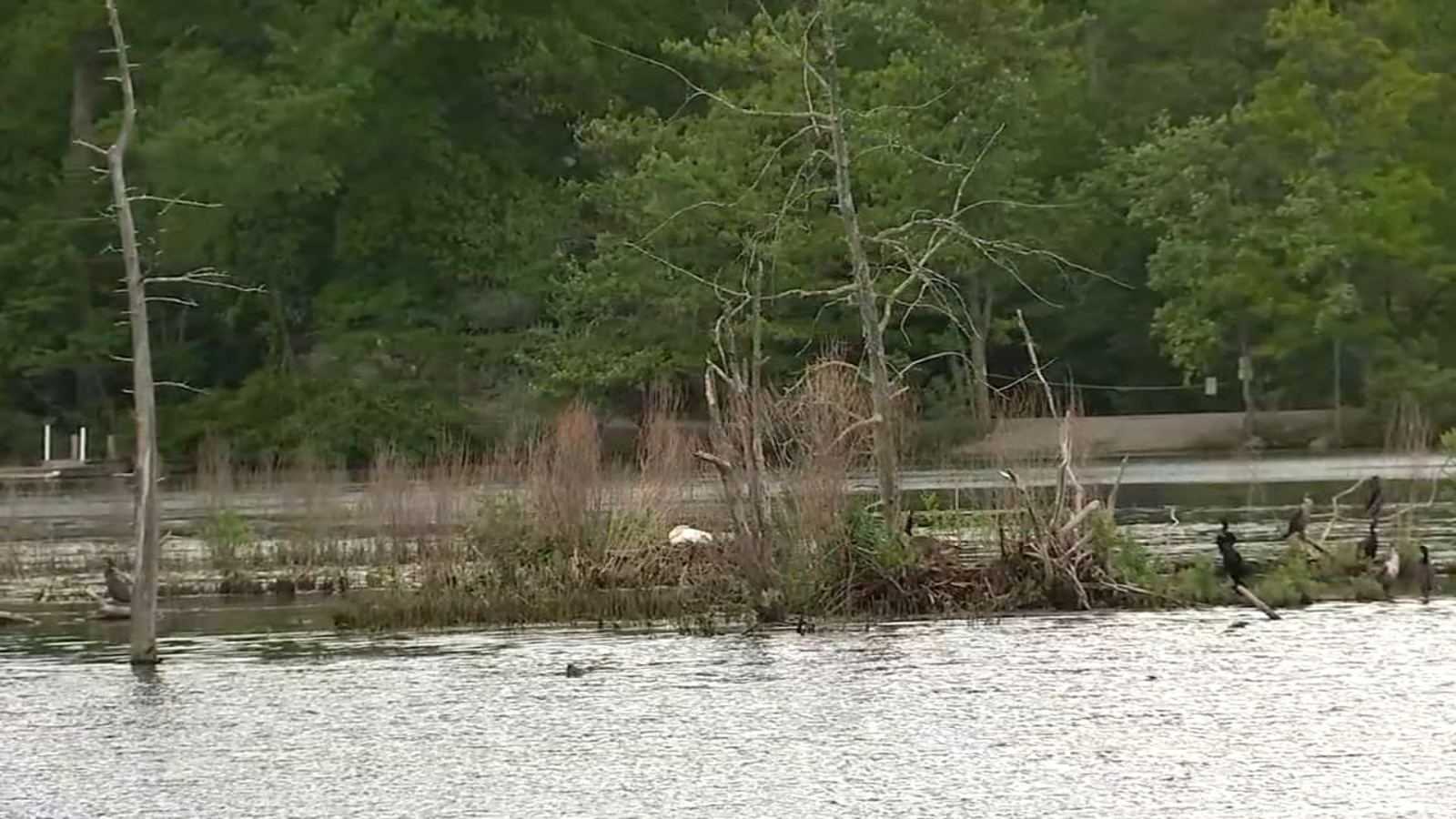 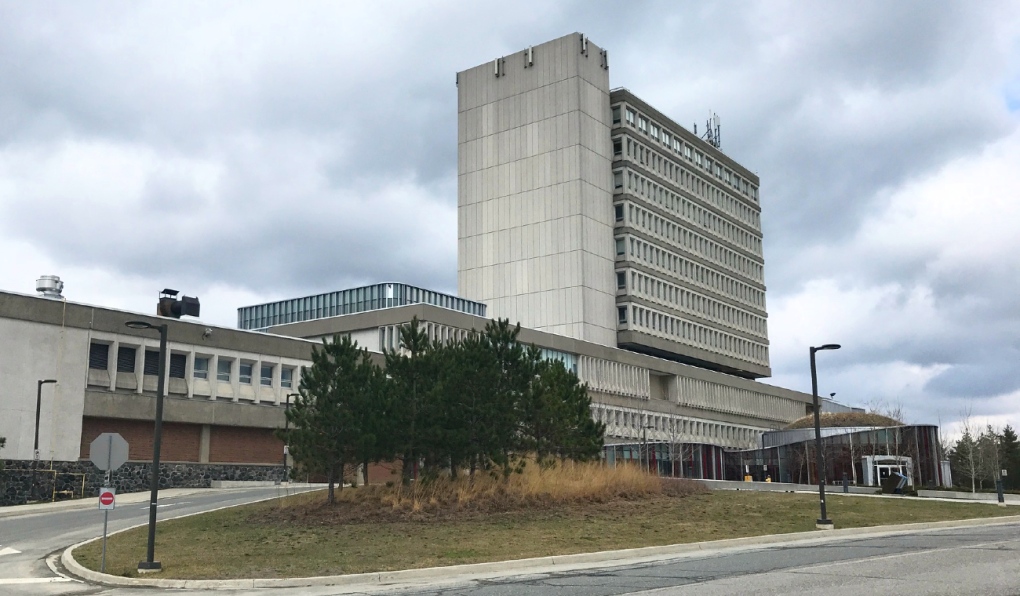 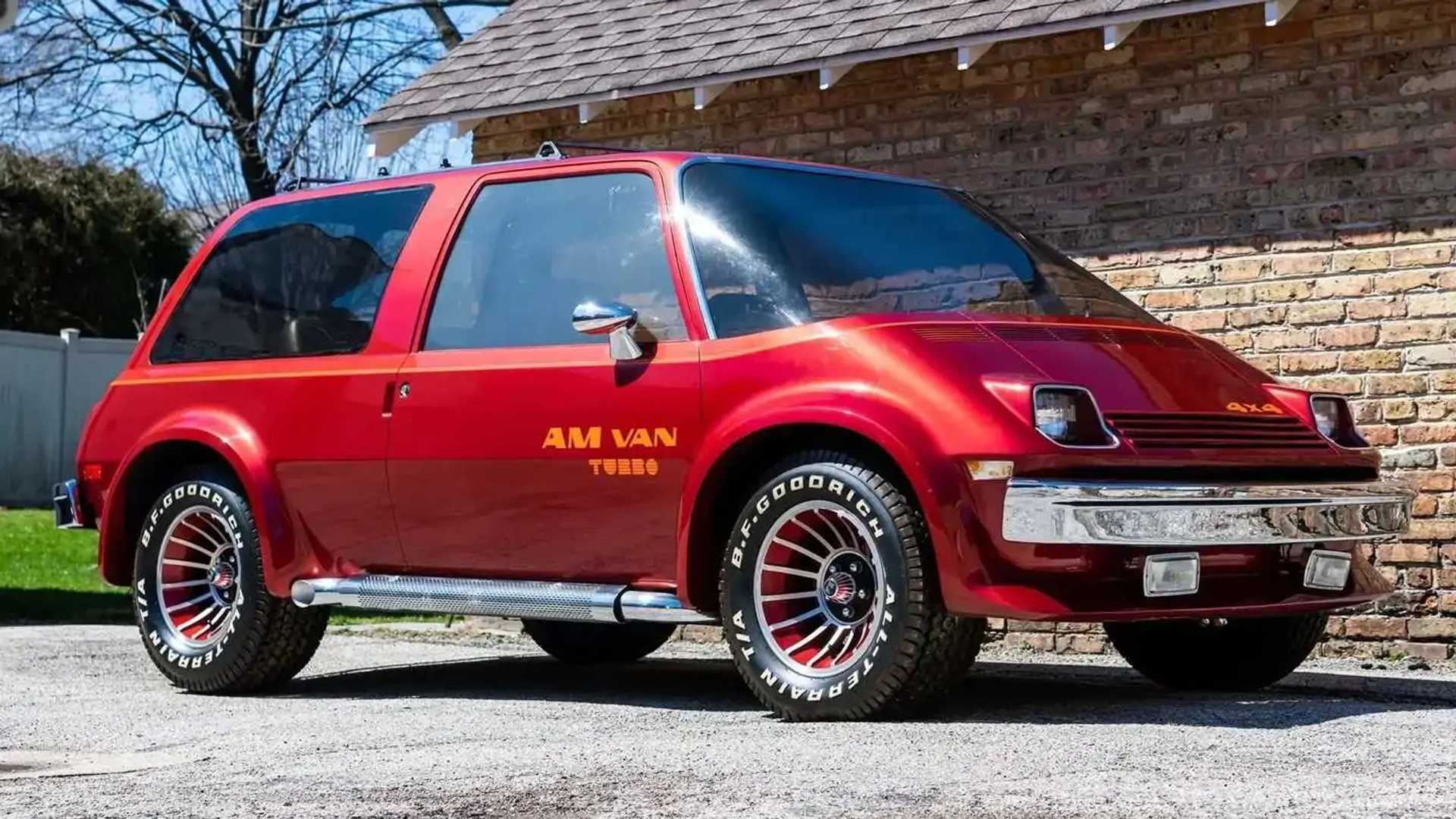