Lou Diamond Phillips and his daughter, Gracie Phillips, have signed on to guest star on the upcoming Fox drama “The Cleaning Lady,” Variety has learned exclusively. This will mark the first time the father-daughter duo has acted together onscreen.

The series stars Elodie Yung as Thony, a whip-smart doctor who comes to the U.S. for a medical treatment to save her ailing son, Luca (Sebastien and Valentino LaSalle). But when the system fails and pushes her into hiding, she refuses to be beaten down and marginalized. Instead, she becomes a cleaning lady for the mob and starts playing the game by her own rules.

Lou will play Joe Fabroa, described as a charming, handsome, self-centered, luxury car salesman. He also happens to be the anonymous bone marrow donor for Luca that backed out at the last minute after Thony travelled from the Philippines for a lifesaving transplant for her son. When Thony appeals to Joe to reconsider donating, they go through an unexpected journey together that changes all of their lives.

Gracie will play Grace Fabroa, who has been estranged from her father since her mother’s death. So when Thony and Fiona (Martha Millan) show up at her front door looking for her father, she is wary of what they want from them. Sensing their honesty, Grace reluctantly helps them, which prompts Thony to do a good deed in return.

The role keeps Lou in business with Fox, having previously starred on the network’s crime drama “Prodigal Son” for two seasons. His other recent credits include “Longmire,” “You’re the Worst,” “Blue Bloods,” and “Brooklyn Nine-Nine.” He received an Primetime Emmy nomination for best actor in a short form drama or comedy for the History Channel project “The Crossroads Of History” and a Daytime Emmy nomination for Amazon’s “Conversations in L.A.” Phillips is also known for his roles in films like “La Bamba,” “Young Guns” and “Young Guns 2.”

He is repped by Global Artists Agency and Thruline Entertainment.

In addition to her work as a model, Gracie has previously appeared in shows like “24” as well as the Hallmark movie “Love Takes Wings,” which was directed by her father. She is repped by Global Artists Agency. White House: US will have to ration COVID-19 supplies if Congress does not approve more funds 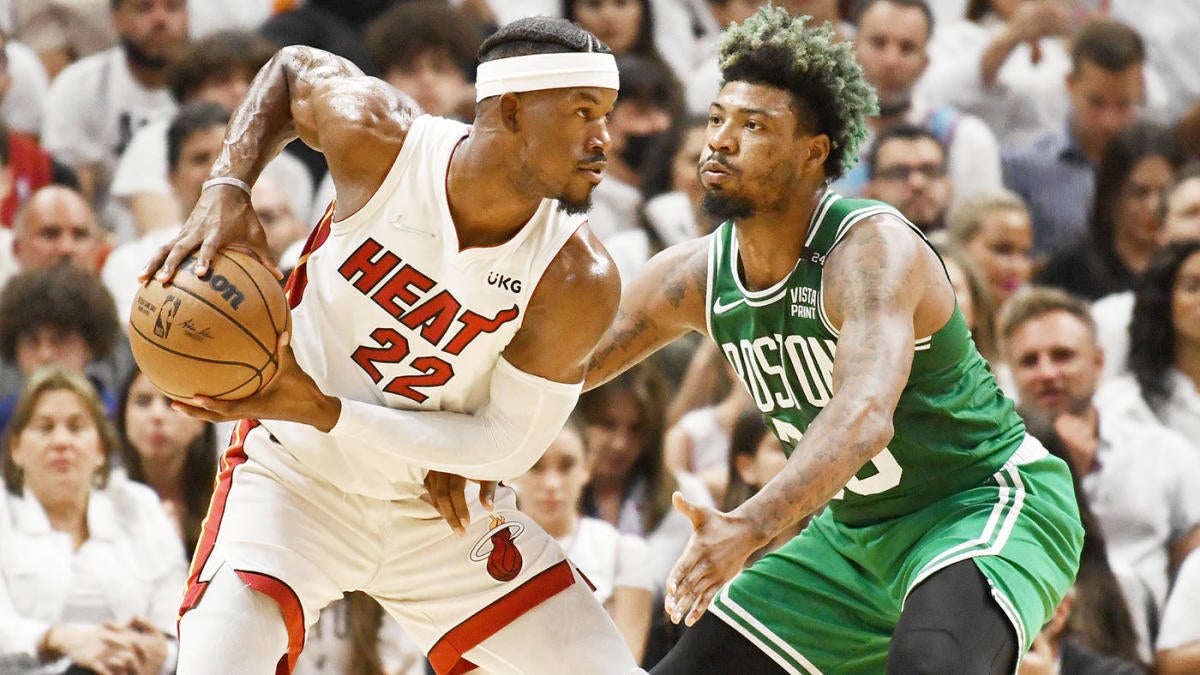 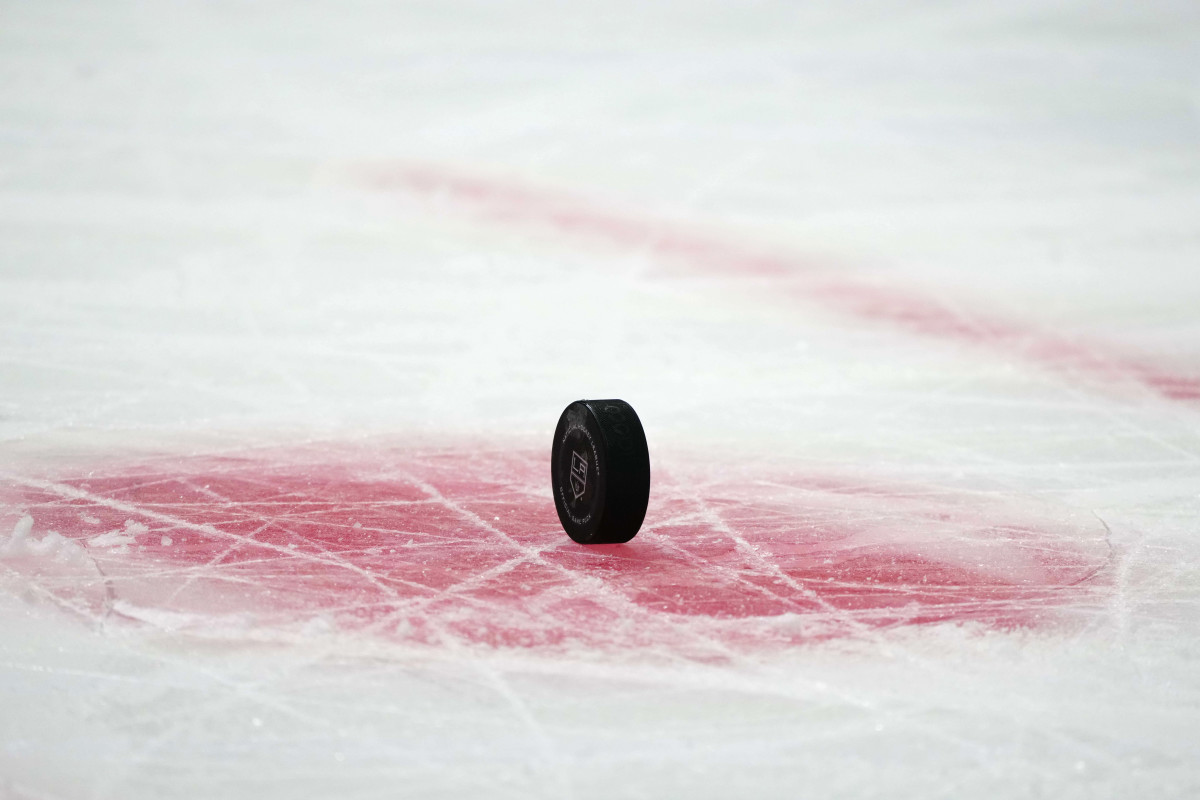 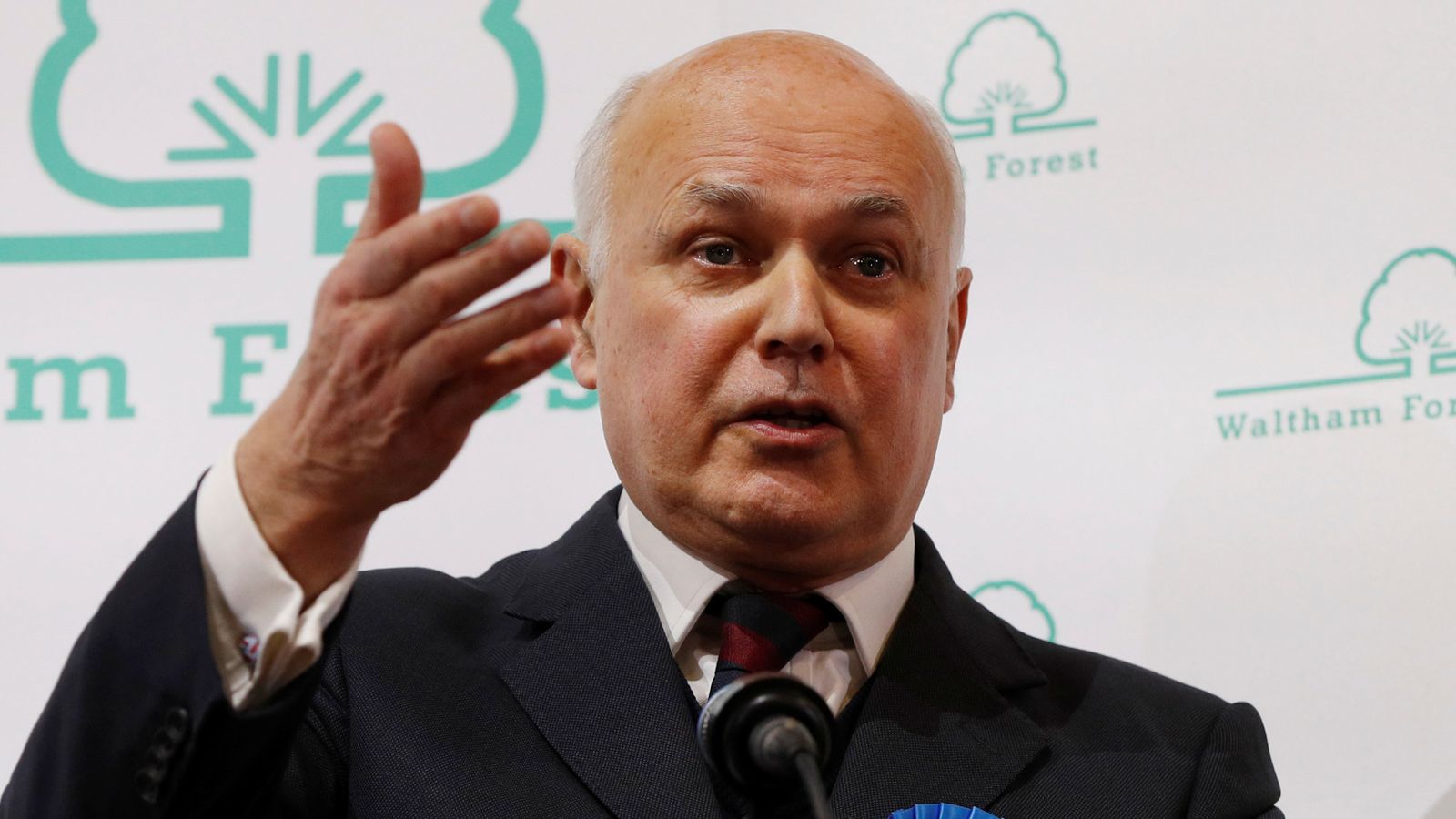 Biden tops list of Americans banned from traveling to Russia, but Trump is not on it
11 mins ago 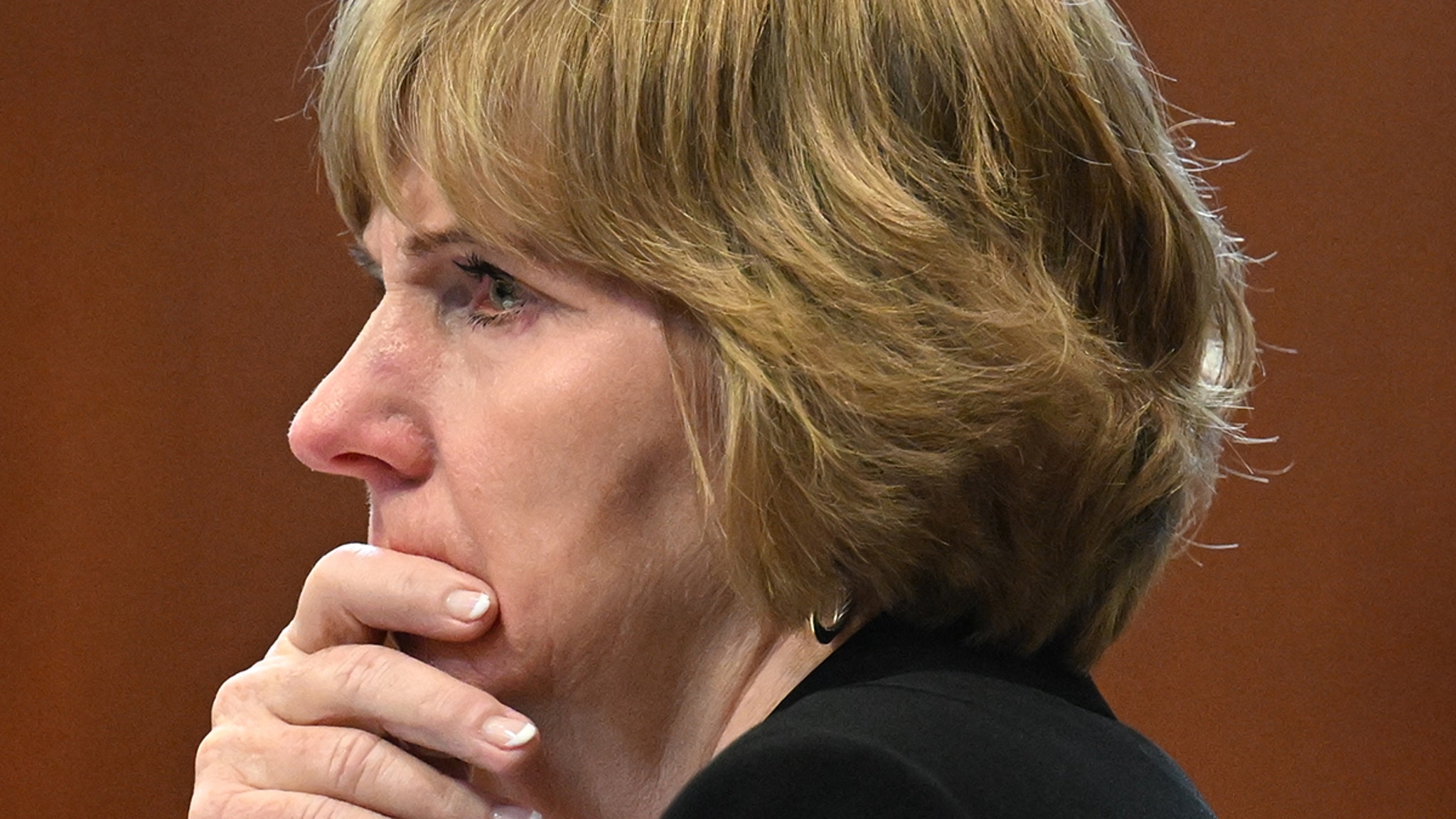