Something that made the original run of Leverage stand out is its impressive guest cast as our favorite bad guys set out to do some good, and that will continue in the upcoming IMDb TV revival.

Stewart will play Springer (above), a self-proclaimed poet/philosopher/artist. He hasn’t been seen in nearly a decade after walking away from his success following the creation of a card game that amassed a huge following.

Navedo’s Maria Shipp is a Federal Marshal, who’s strapped with a Glock 9mm, has a sharp wit, is tough and smart, and can handle herself in a fight with pretty much anyone.

Cortese’s Ryan was with Air Force intelligence and is now a businessman who owns a high-end security building in Panama. It’s a haven for anyone who wants to store valuables offshore. Matula plays Krista, a society darling from old Southern money who commands any room she walks into. She is married to her corrupt business partner, Jason. While he’s the salesman, she’s the brains. Slotnick guest stars as Fake Nate Ford, a.k.a. Milton. The world’s most boring accountant, he writes a book pretending to be someone he’s not: a world-famous Mastermind. This gets fake Ford into hot water quickly. (Fun fact: Slotnick and Wyle previously worked together, in the 1999 TV movie Pirates of Silicon Valley.) Timothy Hutton played the crew’s Mastermind, Nate Ford, who brought everyone together in the original. However, he is not returning for the revival.

Eight years after the original series, Sophie, Parker, Eliot, and Hardison are going after the rich and powerful. Now, they’re joined by Harry, a corporate lawyer looking for redemption after realizing he’s been on the wrong side of the table his entire career, and Hardison’s sister Breanna, who has a knack for computers, robotics, and getting into trouble. The world might have changed, but the crew is still here to steal what the bad guys take back and provide…leverage.

The first eight episodes drop on Friday, July 9, with the second half of the season coming in the fall of 2021. Joining showrunner Kate Rorick as executive producers are Dean Devlin, Marc Roskin, and Rachel Olschan-Wilson. John Rogers and Chris Downey are consulting producers. 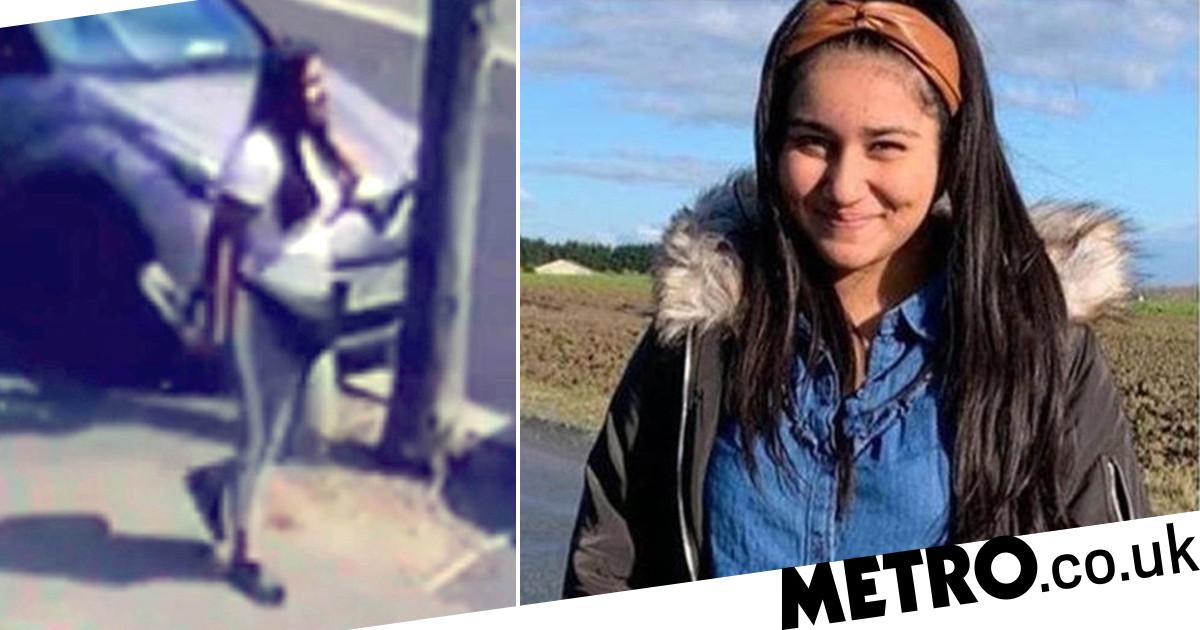 Police ‘increasingly concerned’ about girl, 12, missing for at least 36 hours
6 seconds ago 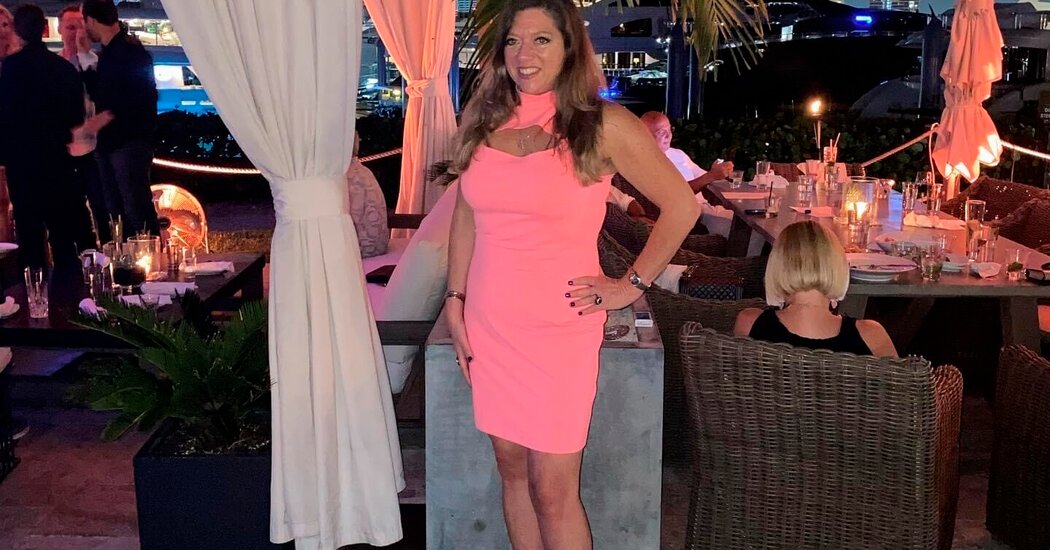 The Police Believe 98 People Died in the Condo Collapse. One Hasn’t Been Found.
2 mins ago 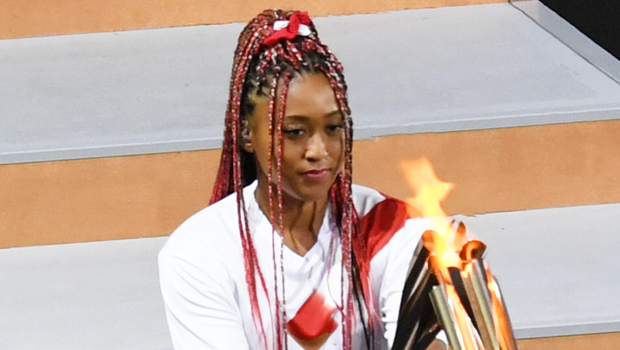 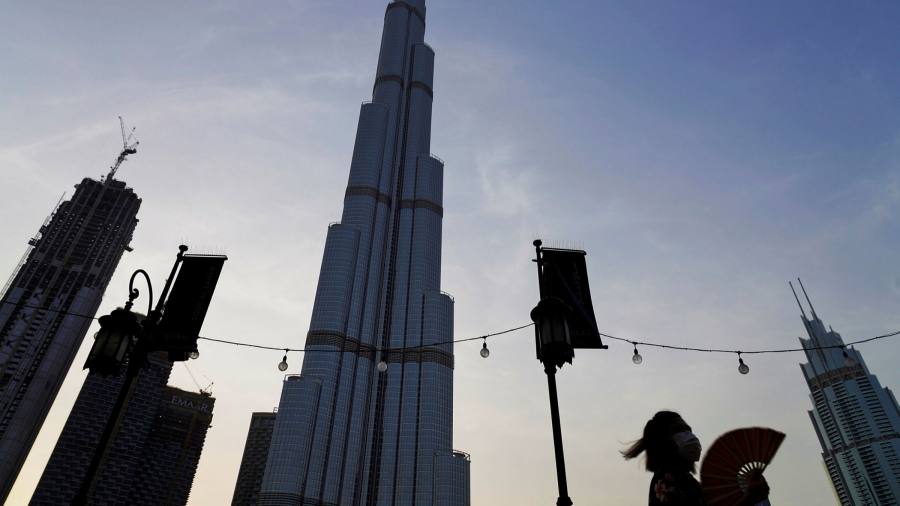