IOWA CITY, Iowa (AP) — The top official at Tyson Foods’ largest pork plant created a pool for managers to bet on how many workers would get infected during a widespread coronavirus outbreak, lawyers for the estates of four dead workers allege.

Hart allegedly organized the pool last spring as the virus spread through the Waterloo plant, ultimately infecting more than 1,000 of its 2,800 workers, killing at least six and sending many others to the hospital. The outbreak eventually tore through the broader Waterloo community.

Hart did not respond to an email seeking comment, and the plant’s phone rang unanswered Thursday. A spokesman for Arkansas-based Tyson, which reported strong earnings and sales on Monday, didn’t reply to messages.

The lawyers represent the estates of Sedika Buljic, 58; Reberiano Garcia, 60; Jose Ayala Jr., 44; and Isidro Fernandez, age unknown. Buljic, Garcia and Fernandez died in April, and Ayala died May 25 after a six-week hospitalization.

The allegation, which was first reported Wednesday by the Iowa Capital Dispatch news site, generated widespread outrage against Tyson on social media and in Waterloo.

Democratic State Rep. Ras Smith, whose district includes the plant, said Hart should be fired if the allegation is founded and that workplace safety officials should investigate.

“They were knowingly allowing this virus to spread rampantly in the plant and the community. The more we hear, the more we find out how insidious and intentional it was,” Smith said.

At the time of the alleged betting, Tyson was resisting pressure from local officials to shut down the plant as a safety precaution. The company argued the plant, which can process nearly 20,000 hogs per day, was a vital market for farmers and critical to the meat supply.

Republican Gov. Kim Reynolds, who allowed Tyson to keep the plant open and praised its executives for taking voluntary safety measures, did not answer directly Thursday when asked whether her trust in the company was misplaced. Reynolds, who signed a law in June shielding companies from liability for some COVID-19 related injuries, instead praised her administration for inspecting the plant and helping organize mass testing of workers.

A sheriff helping lead Black Hawk County’s pandemic response said that during an April tour of the plant, he was “shaken to the core” after seeing workers not social distancing or wearing adequate personal protective equipment.

Managers told workers they had a responsibility to stay on the job to ensure that Americans didn’t go hungry, even while they started avoiding the plant floor themselves because they were afraid of contracting the virus, the lawsuits allege. They increasingly delegated responsibilities to low-level supervisors with no management training or experience.

One upper-level manager, John Casey, ordered a sick supervisor who was leaving to get tested to get back to work, and told others they and their subordinates had to keep working even if they had symptoms, the lawsuits allege. Casey allegedly told workers the virus was the “glorified flu” and “not a big deal” because everyone would get it.

On a tour of the plant with Hart, Iowa Occupational Safety and Health Administration inspectors on April 20 saw four workers within six feet of each other in one part of the plant, records show. Tyson said it was still in the process of installing barriers at the time.

The plant soon suspended operations to allow for the mass-testing of employees and it reopened about two weeks later with new safety protocols. Iowa OSHA said in June that it found no violations of its standards during the April 20 inspection.

Tyson has asked a federal judge to dismiss the lawsuits, arguing that the exclusive remedy for workplace injuries under Iowa law is through the workers’ compensation system. Its lawyers also argue that the plaintiffs have failed to show that the deceased workers contracted the virus at the plant and not elsewhere.

Joe And Jill Biden’s Thanksgiving Op-Ed: ‘We’re Going To Get Through This Together’
1 second ago

Joe And Jill Biden’s Thanksgiving Op-Ed: ‘We’re Going To Get Through This Together’ 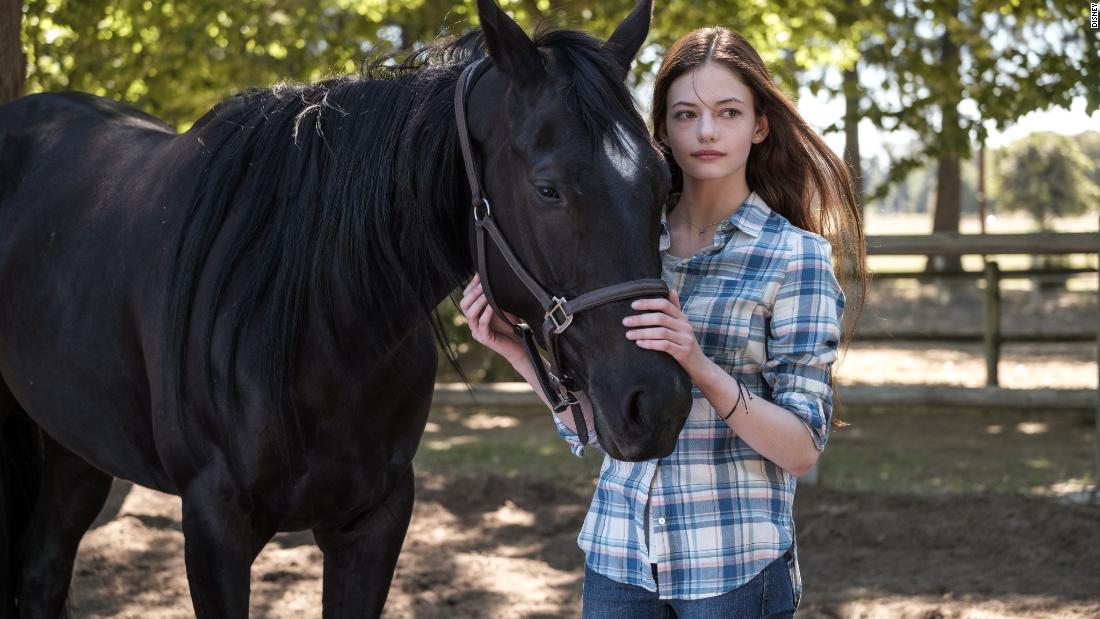 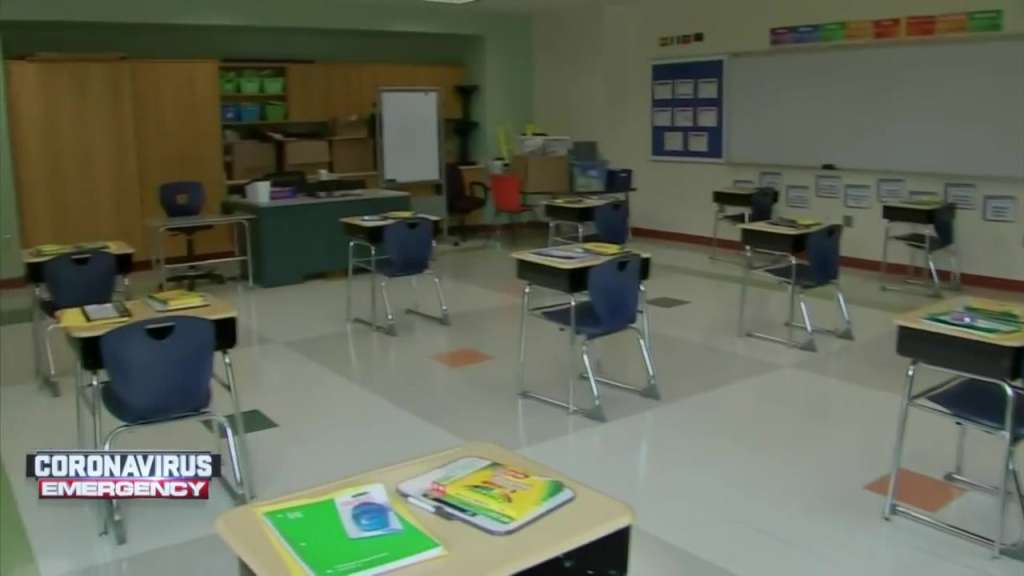 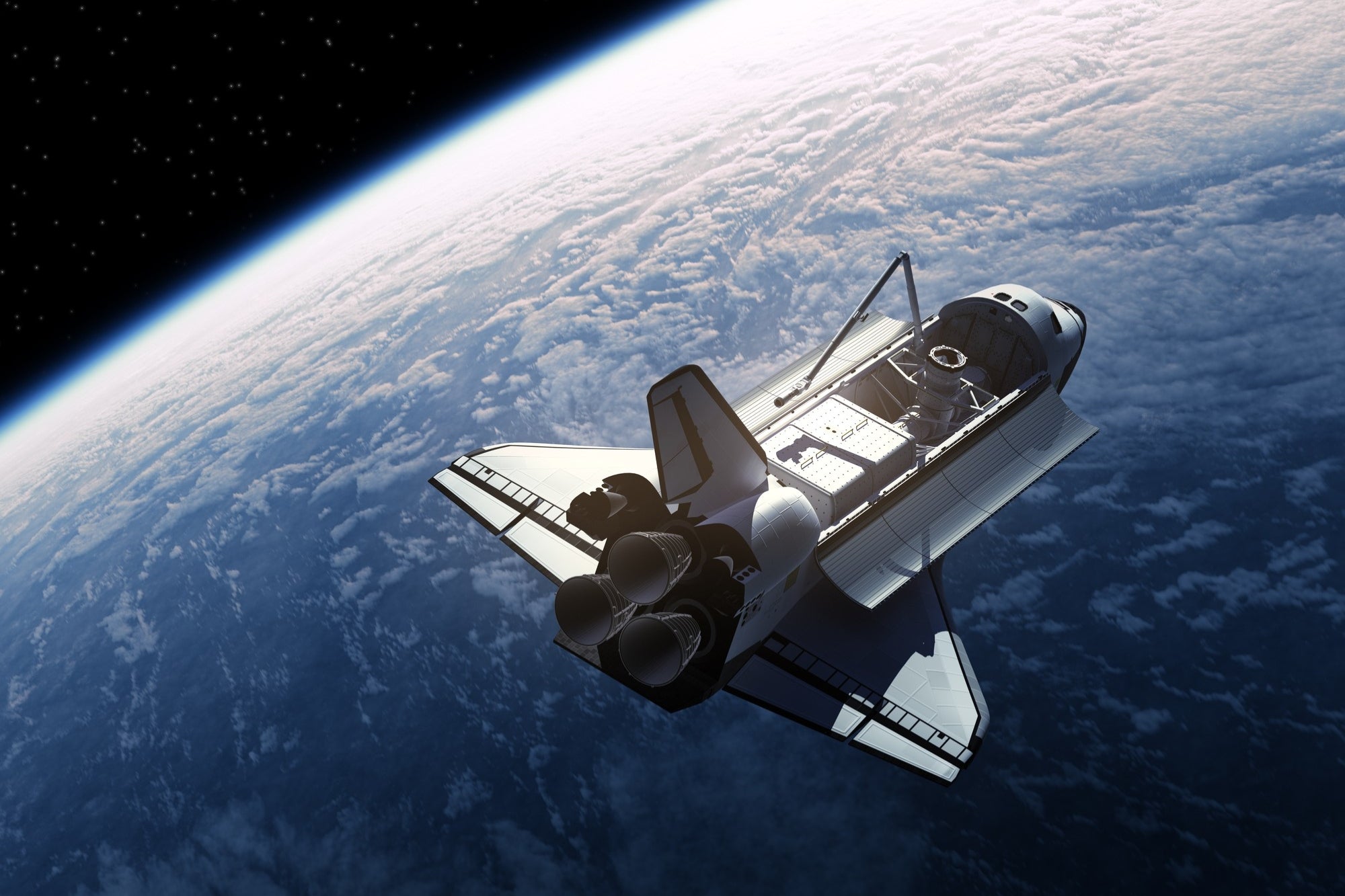 Falcon 9 is SpaceX’s 100th rocket to be launched historically