Last Man Standing may have closed up shop but the legacy of Outdoor Man will continue on.

In the two-part series finale on May 20, the Baxter family prepared for the next phase of their lives with Kristin (Amanda Fuller) taking over the reins for her father Mike (Tim Allen). And despite some devastating hurdles, like the loss of Mike’s long-worked-on truck, the show ultimately came back to the bonds between the patriarch, his wife Vanessa (Nancy Travis), their daughters and their families, as well as close friends like Ed (Hector Elizondo).

Below, showrunner Kevin Abbott breaks down the emotional moments in front of and behind the camera while wrapping nine seasons with the Baxters.

Was this the ending you’d always envisioned for the Baxters?

Kevin Abbott: The simple answer to that is no, it was not. We started at the beginning of the year as we do with every season… we break out loose character arcs [to see where] some of the characters go or what the general theme of the season would be. Originally I had had in my mind that we were building towards a season finale where we took the Mike and Ryan (Jordan Masterson) relationship full circle. And Ryan was going to be the one that took over Outdoor Man. That was based on this arc that we’d played with the guys where Ryan was becoming more of a capitalist and Mike was becoming more sympathetic to some of Ryan’s views.

They’re meeting in the middle, they were discovering each other, which thematically I liked very much. I just think it’s a message that needs to be out there at this point in time in America of listening to the other side and finding common humanity, as opposed to just constantly attacking. That didn’t work out as the season went along for various reasons and we kept shifting it.

And originally the first two ideas that we broke for the season finale was Kyle (Christoph Sanders) leaving to join the ministry and Ed going with him. And Kristin taking over [Outdoor Man, and] Ed decides that he’s got a find [a replacement for his position]. Neither one of those really worked out at the end of the day. We broke both of them, but they seem too sad.

Yeah, you don’t want to go full-sad with the tone.

We didn’t want that. We wanted it to be emotionally satisfying and feel complete. We wanted it to [have] a bittersweet quality because we’re going to miss these people, but their lives are going to go on. We want to be funny. That’s who we are and to end feeling really sad felt like it would be a betrayal of what the series was. What was the inspiration behind the main storylines of camping and Mike’s truck in the two-part finale?

Fox said that they would like to have the final episode as an hour, we set about figuring out what that episode was going to do. The first two episodes that I pitched were hour-long episodes. Ultimately, what we decided to do was take the first half-hour and tell three stories that were going to show that the character’s lives are going to continue off-screen. Basically point them in a direction… the Jen (Krista Marie Yu) camping story was a way to take all the other elements and bring them back home as a family, for it to launch us into our final half-hour because that was really going to be about Vanessa and Mike.

So we dwelled on the storylines of the other characters in the first half-hour so that in the second half-hour, we could return to the emotional core of the series, which is Mike and Vanessa, and then secondarily, Mike and Ed. So that’s how we broke that out. What was it like getting to have most of the cast come together for this finale, especially in a year where so many people are forced apart because of the pandemic?

I’m always going to throw this caveat that I understand that a lot of people had it a lot harder than we did, and I have that sympathy for them. So I don’t mean to paint our difficulties as world-shattering. But it was a trying season, that was very difficult. Along with everybody else, we had to sacrifice a lot of things, the live audience shows for one, not having a final curtain call, almost not being able to be at table readings together, all of the human interactions that we prize so much were gone. So that was hard during the year. And it was great to be able to have everybody there for that last episode. We did have Kaitlyn [Dever] come in to shoot that scene.

One of the more touching stories to come out of the first half-hour was the moments between Kyle and Ed. Was the goal to show how much Kyle has grown since fans first met him?

Yeah. I feel like, for us, part of that was showing Kyle’s journey continues, and it was very important for us to deepen the Kyle character. We wanted to make certain that we kept his unique view on life. But the other thing we always thought was Kyle was the purest character on the show. He was the person that I wish we all were, in terms of just his depth of spirit, his generosity, his empathy. And subsequent to that, Kyle had a very difficult upbringing. And we always felt like Ed was his surrogate father. Ed felt the same way. So we wanted to, in the final episode, acknowledge the importance of that relationship. And we saw, like you mentioned, a little bit of the passing of the reigns from Mike to Kristin in this episode as well. Was there a similar approach in telling that story?

Yeah. One of the arcs that we have for Mike during the season was one of those things that the pandemic taught him. You don’t have all the time you might think you have. [For him] and Vanessa, he’s always wanted to take her on all of the trips that he did shooting the catalogs for Outdoor Man. He’s going to take his wife this time so the two of them can share that experience together because ultimately it felt like the key relationship is Mike and Vanessa. So, we wanted Mike to hand over the reins of the show at the end of this season so that people would know Outdoor Man is in good hands. Latin Pride: Nina Dioz on Discovering Her Freedom in the Hip-Hop Scene
39 seconds ago

How to Activate Your Brand’s Purpose, According to Leaders at UPS, Zoom, and More
3 mins ago

How to Activate Your Brand’s Purpose, According to Leaders at UPS, Zoom, and More 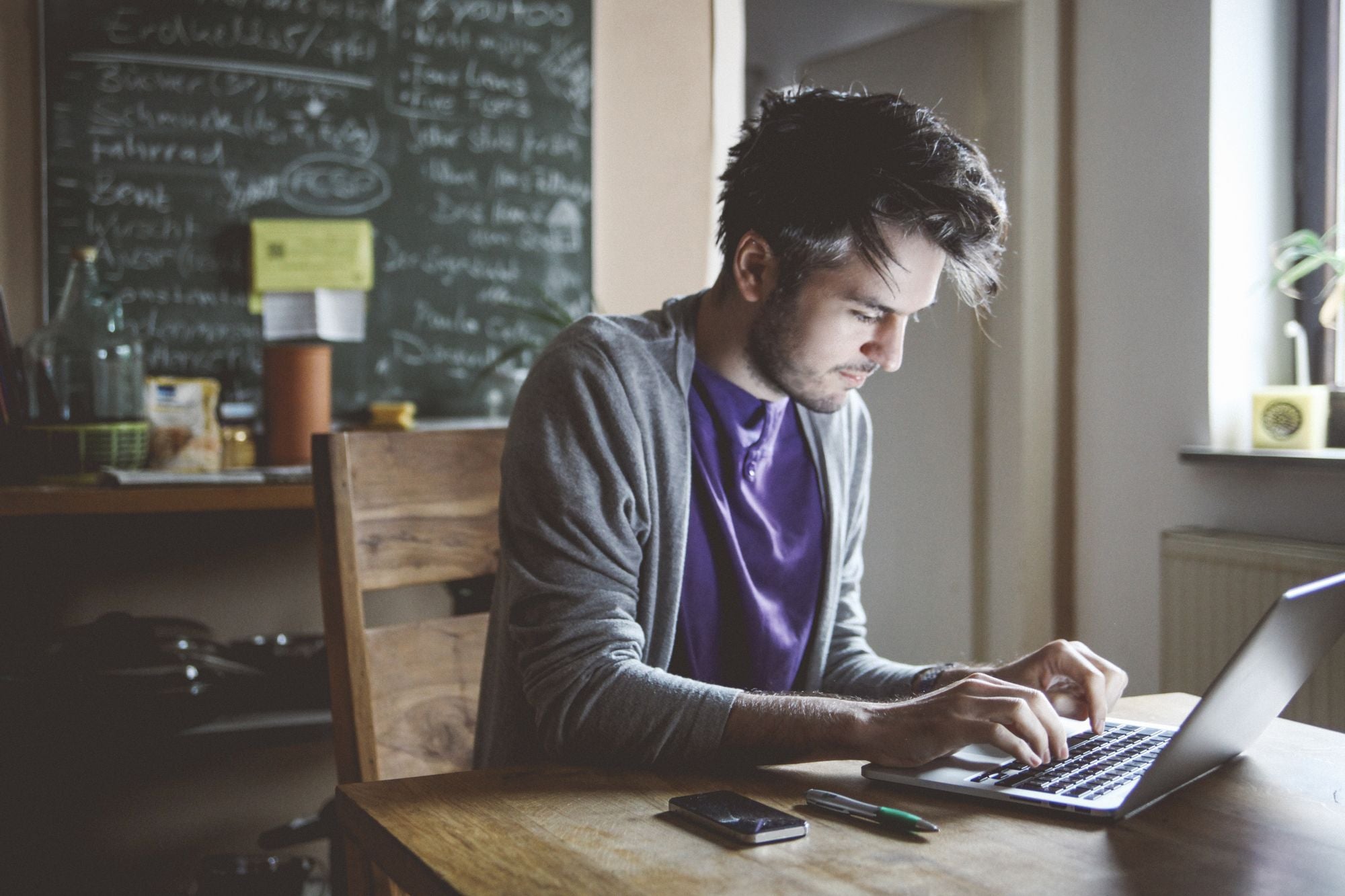 The 9 Skills It Takes to Succeed as a Freelance Writer