Netflix has released the cast of “Jupiter’s Legacy,” effectively bringing the show to an end after one season. At the same time, the streamer has ordered a live-action adaptation of Mark Millar’s “Supercrooks” to series.

“Super Crooks” is set within the same world as “Jupiter’s Legacy” and will follow supervillains just as “Jupiter’s Legacy” followed superheroes, with Netflix positioning the new show as the next installment in an anthology series. There is also a “Supercrooks” anime series coming at Netflix, which is due to launch later this year with a first look at Annecy Festival

“I’m really proud of what the team achieved with ‘Jupiter’s Legacy’ and the amazing work everyone did on that origin season,” Millar said. “I’ve been asked a lot about what we’re planning next with this world and the answer is to see what the super-villains are getting up to. I’ve always loved crime stories from Scorcese to Tarantino and super-villains are always the most fun part of any superhero story. To do something exclusively focused on the villains they fight just feels incredibly fresh as we explore what it’s like to be a bad guy in a world crawling with good guys who want to put you in jail. ‘Jupiter’s Legacy’ is a vast and rich space with lots of characters to mine and so I’m happy to share that our next step here is a live-action version of the ‘Supercrooks’ comic I created with Leinil Francis Yu a few years back. Given where we’re going next, we’ve made the tough call of letting our incredible cast out of their show commitment as we continue to thoughtfully develop all realms of the ‘Jupiter’s Legacy’ saga. We’re confident we’ll return to it later and just want to say thanks to you guys for your continued support and to the cast and crew who made this look so great.”

Netflix acquired Millarworld in 2017 in its first-ever acquisition, with plans to develop both film and TV project. “Jupiter’s Legacy” was the first project to come out of that deal. It was recently announced that the planned “Magic Order” series adaptation was back in development at the streamer along with several other Millarworld properties. How ‘The Good Fight’ Season 5 Premiere Wrote Out Adrian & Lucca

PM Modi’s meeting on Kashmir: The first step of a long journey
3 mins ago 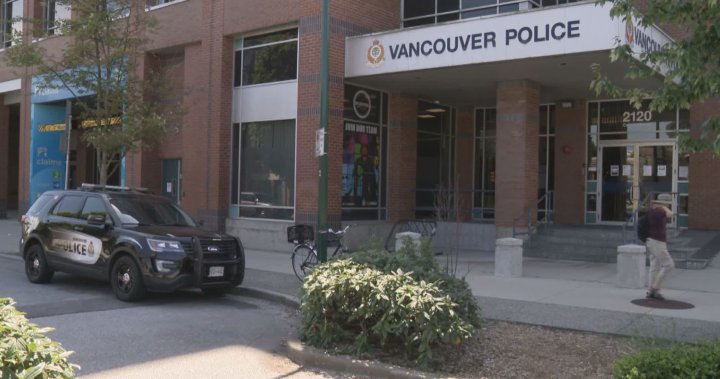 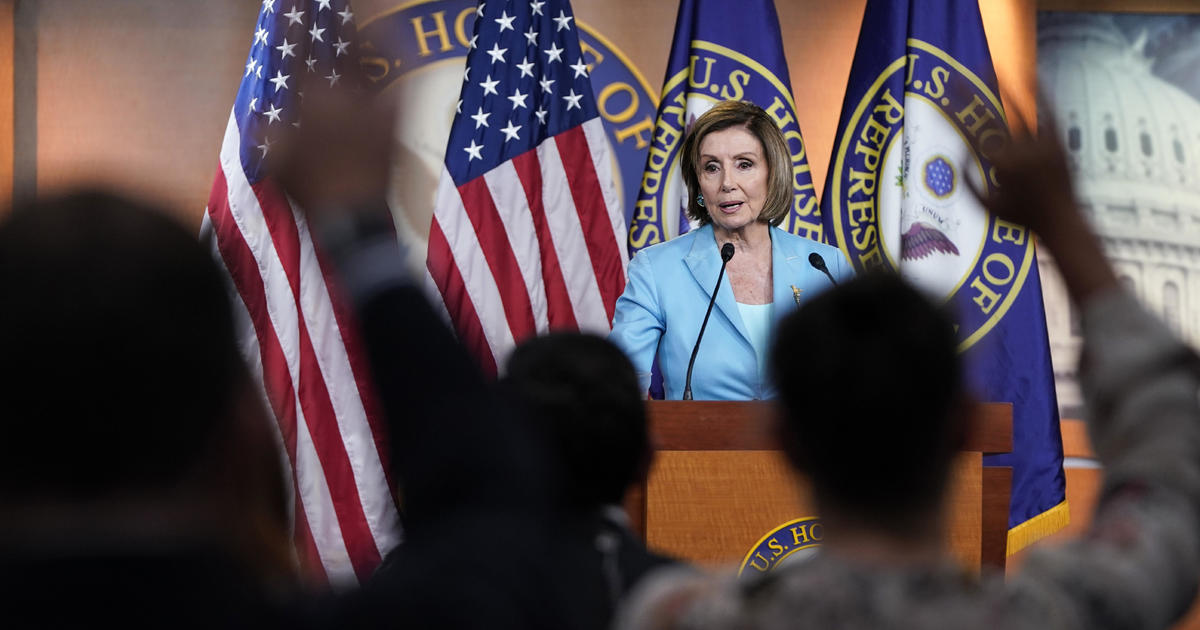