It doesn’t sound like we will be getting any more of our favorite profilers with the Behavioral Analysis Unit, despite the announcement of a new scripted Criminal Minds coming to Paramount+ back in February.

“Sadly, we think it’s dead,” Paget Brewster wrote on Twitter after a fan asked about it. (Brewster played Emily Prentiss and was a series regular in Seasons 2-7 and 12-15 and guest starred in Seasons 9 and 11.) “I’ll let you know if there is any progress but it seems unlikely. Which is a bummer.”

Criminal Minds ran for 15 seasons on CBS from 2005 to 2020. It was about a year after the series finale that Paramount+ announced plans for “a new scripted series that brings the team back together to investigate a single, fascinating case over 10 episodes.” But that was about it; we had no idea who would be returning. When the series ended, the cast also included Joe Mantegna (as David Rossi), Matthew Gray Gubler (as Dr. Spencer Reid), A.J. Cook (as JJ Jareau), Kirsten Vangsness (as Penelope Garcia), Aisha Tyler (as Dr. Tara Lewis), Daniel Henney (as Matt Simmons), and Adam Rodriguez (as Luke Alvez).

At the time, a true-crime docuseries, The Real Criminal Minds, with a former real FBI profiler, was also announced. According to the logline, it would “examine real cases, and real criminal behavior, illustrated by clips fans will remember from the fictional series.”

The Criminal Minds series finale ended with Garcia leaving the BAU but the rest of the team off to hunt down another UnSub. “Prentiss possibly being nominated as the first female director of the FBI, that’s something I’d like to see happen in the next five years. If this show was still on, that’s maybe how we would’ve gone with Prentiss,” showrunner Erica Messer told TV Insider at the time. “For JJ — certainly capable of running her own field office somewhere, but so much is tied to her family — it would only make sense for her to do that if it made sense for her family to make that move. Rossi’s still going to be consulting. [He’s] never going to give it up, and they’ll be lucky to have him and have his brains still working on cases.”

No, and sadly, we think it’s dead.I’ll let you know if there is any progress but it seems unlikely. Which is a bummer.

“Reid clearly wants to be a valuable asset to catching bad guys, but he’s also very aware he’s a huge asset to teaching as well, so he’ll continue having that balance,” she continued. “It’s fun to imagine, and that’s why we wanted to leave it open-ended and let you know Garcia’s moving on but she’s not far away and the rest of the team will still be catching the bad guys every week.”

It’s unclear how that might have played into a revival, and for now, we’ll just have to wait to see if we’ll ever find out. 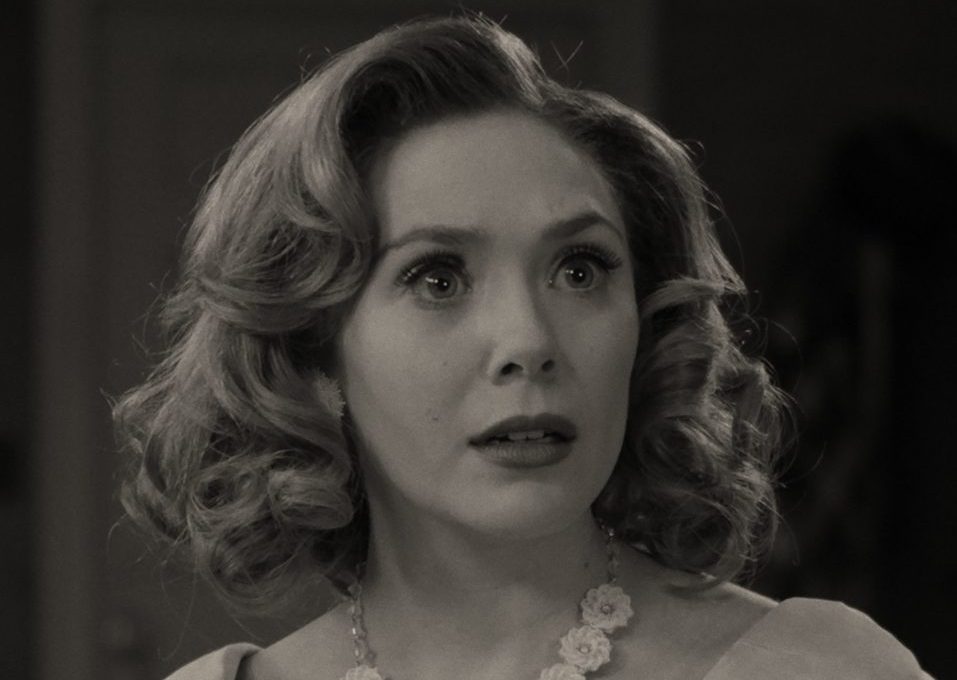