For a roughly 3,000-year-old god, Loki sure isn’t showing his age. In the trippy six-episode Disney+ series that bears his name, he’s full of his usual maniacal vigor and charm, and no wonder: This time, Tom Hiddleston’s god of mischief — first introduced in 2011’s big-screen Thor as the troublemaker, shapeshifting brother of Chris Hemsworth’s god of thunder — takes center stage.

Loki, a time-traveling procedural drama, opens up the complex character in ways fans have never seen in the Marvel Cinematic Universe’s many films, but still maintains his cool mystery. “Loki’s a mercurial shapeshifter who seems to present one thing on the external when there’s perhaps another thing going on in the internal,” Hiddleston says. “He’s always worn many masks.”

And in this series, he’s getting a whole new look: a prison uniform. The story kick-starts where we last saw the prankster, 2019’s Avengers: Endgame film. In an alternate post–Battle of New York 2012 timeline, Loki absconded with the Tesseract cube containing the megapowerful Space Stone, which grants him the ability to portal throughout space. Smart planning, Marvel! “We knew we were going to take Tom off on his solo story,” executive producer Kevin Feige admits.

This Loki is a darker, meaner god; he hasn’t yet undergone all that brotherly character development from Thor: The Dark World, Thor: Ragnarok, and Avengers: Infinity War. The bright side? You won’t have had to see all the latest films to understand what’s going on.

When we catch up with Loki, his stealing the Tesseract has led to his imprisonment by the bureaucratic Time Variance Authority, formed to “ensure that time unfolds according to its predetermined outcomes,” explains Hiddleston. They are basically the timeline police, and he’s in big trouble.

Loki’s been stripped of his powers and his trademark green and gold ensemble, making him more human than ever. But don’t expect that to dim his light. “You can take his scepter away, you can take off the cape and the fine Asgardian leather and literally put him in a button-down shirt and pants, and he’s still Loki — he’s more Loki than you’ve ever seen,” Feige says, playfully adding: “And that’s not just because Tom Hiddleston looks good in any clothes at all, but he does.”

Luckily for Loki, the TVA needs his help to track down a killer who’s wreaking havoc on the timeline. Reluctant yet powerless, the inmate has no choice but to say yes. (In the trailer, Loki appears to drop in on Pompeii’s collapse and seemingly becomes ’70s plane hijacker D.B. Cooper, so his time jumps, whether sanctioned by the TVA or not, are pretty bold too.) TVA agent Mobius M. Mobius (Owen Wilson, sporting a bushy moustache) is assigned to keep Loki on a very short leash. Mobius’ delighted fascination — he holds “the highest academic honors in the studies of Loki,” notes Hiddleston — makes the manipulator even more guarded than usual. “It’s a little bit of a chess match to gain Loki’s trust, but in that shared endeavor, there’s an interesting dynamic,” says Wilson, who likens the partnership to “Nick Nolte getting Eddie Murphy out of jail in [the 1982 movie] 48 Hrs.” For his part, Feige predicts Loki and Mobius “will be one of the most popular pairings we’ve ever had at Marvel.”

Viewers can also anticipate some ambiguity, as in Marvel’s latest TV forays, WandaVision and The Falcon and the Winter Soldier. Both had watercooler moments (“It was Agatha all along!”) but also plenty of plot and character details left as question marks (we don’t know who Sophia Di Martino is playing either). And while Hiddleston says the key element that makes Loki a fan favorite is his ability to astonish viewers, this adventure could leave a certain god the surprised one. “What we try to ask is, behind the slippery trickster, who is he really?” the actor says. “Does he even know?” You can bet the discovery will be a lively, ruse-filled ride.

This is an excerpt of TV Guide Magazine’s latest cover story. For more of the exciting, action-packed fun, pick up the Sci-Fi Spectacular issue, on newsstands Thursday, June 3. Teens have their pick of jobs thanks to a worker shortage

Our Favorite Teacher T-Shirts on Etsy
6 seconds ago

Our Favorite Teacher T-Shirts on Etsy 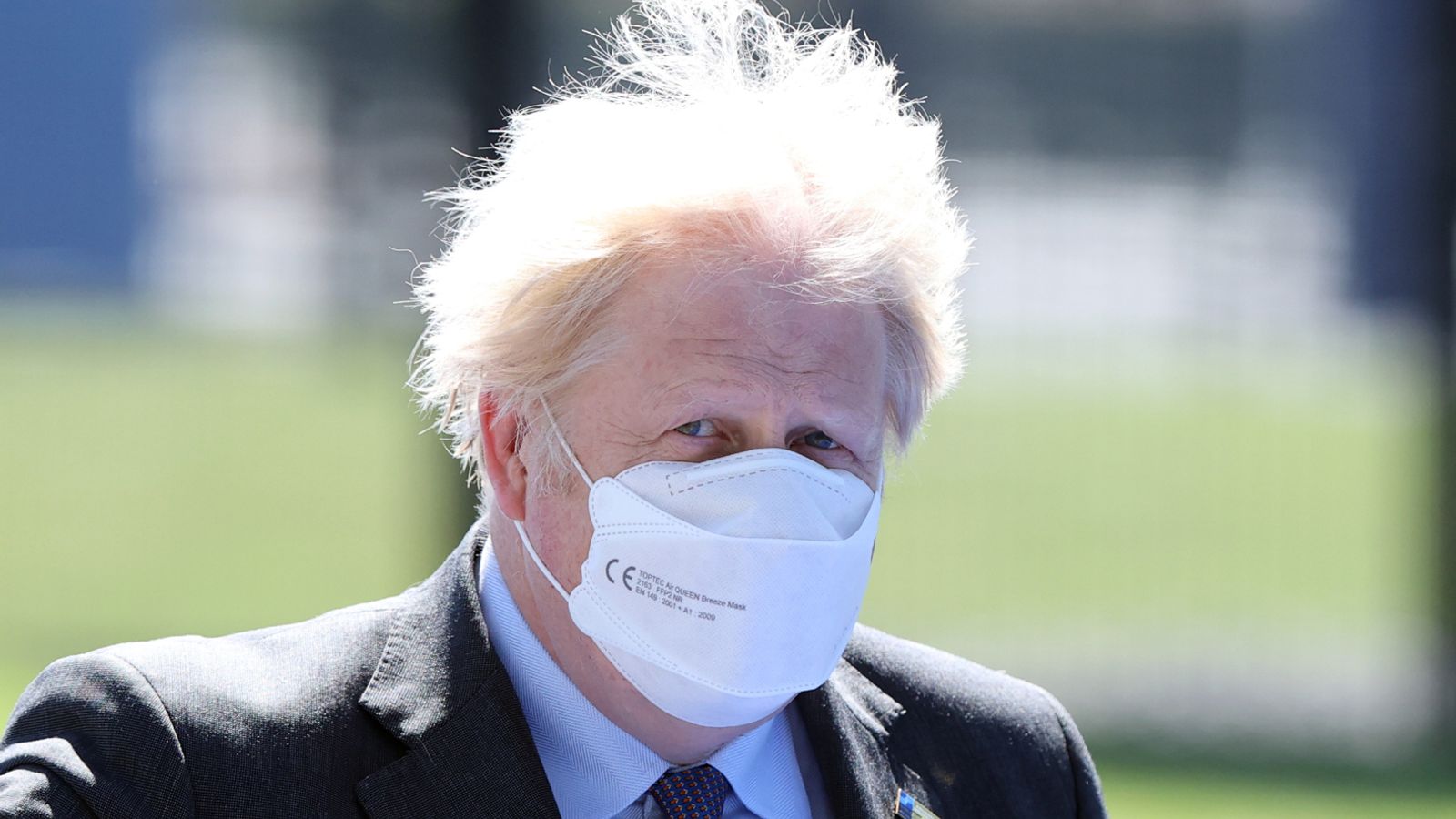 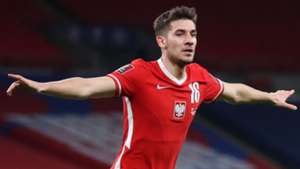 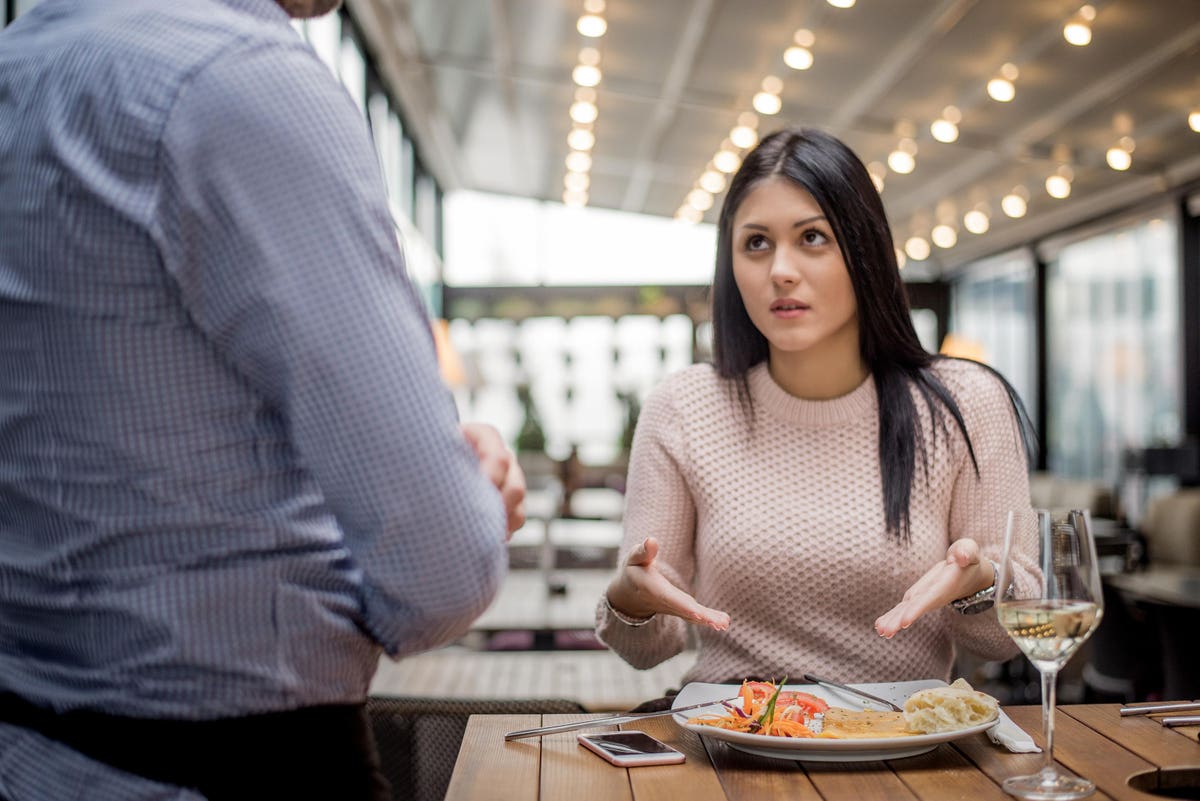