(CNN) — On Breonna Taylor’s kitchen wall, a sign with a cup of coffee reads “Love You A Latte,” bullet holes cut into her cabinets, through boxes of breakfast foods and even through her brightly colored pots and pans.

More bullet holes are seen piercing through a wall just below a picture of teal-colored flowers, and in a room a bullet has shot through a shoebox and into the sole of a sparkly sneaker.

In her closet, filled with shoeboxes, another bullet landed near a snakeskin-print boot. A Mickey Mouse bath toy set is suction-cupped to the tile above one bathtub. A wall decal of the Eiffel Tower matches the bedspread and pillowcases in one bedroom. A colorful hanging piece on her front door reads, “Home.”

Inside this apartment were remnants of a young life gunned down after police burst in, late one March night. Her family says her life was changing. She’d just bought a new car, her mother told Vanity Fair, and was thinking about having a baby at some point.

“And she had just recently started saying, ‘Yeah, I think I’m almost ready. I just want to get a house first and then go from there,’” Tamika Palmer said.

What led Louisville Metro Police to this home to execute a search warrant related to a drug investigation just after midnight on March 13 has been the focus of months of inquiries. The botched raid ended Taylor’s life and has been intensely scrutinized and captured the public’s attention, with nationwide protests and a movement to “Say her name.”

No officers involved in the raid were indicted on charges connected with Taylor’s death. But former detective Brett Hankison was indicted on three counts of wanton endangerment in the first degree for allegedly firing blindly into Taylor’s apartment. He has pleaded not guilty.

Taylor, 26, an EMT-turned-ER technician and aspiring nurse, had no criminal history. No drugs, money or paraphernalia were found inside Taylor’s apartment, Kentucky Attorney General Daniel Cameron said. An investigator with his office told grand jurors that officers didn’t go forward with executing the search warrant they had for Taylor’s apartment.

Documents that were part of a public integrity unit investigation were made public Wednesday, releasing photos of the scene hours after Taylor was killed and details of an investigation into an alleged drug trafficking ring that ultimately led police to her apartment.

In the months before Taylor was killed, a police investigation involving a one-time boyfriend, Jamarcus Glover, led them back to her home address multiple times, according to police records. Glover is a convicted felon who Louisville Metro Police believe helped supply drugs to the ring.

A CNN investigation in July found that detectives had linked Taylor’s home to Glover, who was suspected of supplying a local drug house. Police said Glover had recently used Taylor’s residence as his “current home address,” according to an affidavit for a search warrant.

Taylor’s family has consistently denied she was tied to a drug ring and her mother spoke about how the allegations angered her in August.

“I am pissed off because I know how hard Breonna worked,” Palmer said. “I know that Breonna ain’t about that life. Breonna couldn’t tell you where to buy a dime bag of weed. She isn’t that person on the news.”

Police documents show Taylor bonded Glover out of jail for two cases in 2017. Glover had been listing Taylor’s apartment address on Springfield Drive as his residence as recently as Feb. 20, according to a police summary of the case. Detectives obtained his bank records, where he also used her apartment as his mailing address, according to police documents.

Inside Taylor’s apartment on the day of her death, police photos show mail addressed to both Glover and Taylor’s boyfriend at the time, Kenneth Walker III. Walker was with Taylor the night she died, and fired a gun he was licensed to carry as plainclothes officers “violently broke down the door,” Walker claims in a lawsuit, setting off a storm of bullets. Walker’s shot hit and wounded an officer, according to Kentucky Attorney General Daniel Cameron, something Walker’s attorney denies.

A police photograph of one letter from Glover found at Taylor’s home reads: “From day one, I kept it real and let you know that I’m trying to build something with you.”

According to police documents summarizing the case, on Jan. 2, Louisville Metro Police installed a camera outside of a house they had homed in on for a narcotics investigation on Elliott Avenue, 20 minutes from Taylor’s home.

Within an hour of putting it up, police say they saw 15 to 20 vehicles go to and from the home, which the police records say “is indicative of narcotics trafficking.” Later that day, officers say they saw a car registered to Taylor pull up in front of the home, and Glover exited from the passenger side.

Glover was arrested the next day on drug charges, and called Taylor from jail at least 26 times, police records show.

Glover tells Taylor, “Just be on standby so you can come get me. Love you.”

Ju’Niyah Palmer, Taylor’s sister, previously told CNN that Taylor was not involved in Glover’s alleged drug operation and had forbade him from bringing that aspect of his life into her personal life.

“You cannot come up in my house with any drugs,” she quoted her sister as telling Glover. “My sister live(s) here and I can’t jeopardize her getting hurt because of what you do.”

On Jan. 10, police installed a GPS tracking device on a car that Glover sometimes drove after detectives “exhausted all conventional means of surveillance,” police records show. Police say they tracked the car going to Taylor’s apartment in January at least six times, and in one of those instances police took photos of Glover leaving her apartment on Jan. 16 with what police suspected was a USPS package.

‘That girl got killed over you’

One month before Taylor was killed, on Feb. 13, police surveillance images showed a car registered to Taylor pull up to the Elliott Avenue home, according to police documents. Glover got out of the driver’s side and went into the home. A few minutes later, Taylor got out of the passenger side of the car, looked around and went back in.

The police records say that detectives saw Taylor’s car pull up to the home “numerous times at varying hours of the day/night.”

CNN has reached out to attorneys for Taylor’s family for comment on the newly released reports. They previously maintained that Taylor was not involved in Glover’s alleged drug trade.

“It’s always been our position and still is that she was never involved in any illegal activity,” Taylor’s family attorney Lonita Baker previously told CNN.

On March 13, the day Taylor was killed, police executed a search warrant at the home where they say they found a “large amount” of suspected crack cocaine and suspected Fentanyl pills that were hidden inside of a Crown Royal bag. Police say they also found a large amount of cash, digital scales and “other evidence of narcotics trafficking.”

At the same time as the home on Elliott Avenue was being raided, police officers were also executing a search warrant at the apartment on Springfield Drive that Glover listed as his home — Breonna Taylor’s home.

Included in the crime scene photos released by police is a picture of a white board with the title “No knock warrants” and “Knock and Announce” written at the top, and multiple addresses listed, including Taylor’s. Photos of five men are taped to the board, under the word “TARGETS.” Jamarcus Glover’s face and name appears in that list. Neither Breonna Taylor nor Kenneth Walker’s name appear anywhere on the board.

The same day, during a series of recorded jailhouse calls with a woman whose name is redacted in police records, Glover discusses Taylor’s death and their relationship.

“Chop (Glover’s nickname) that girl got killed over you,” the woman says during a morning call.

Later that day, Glover tells the woman that while he has mail at Taylor’s home, “Me and Bre ain’t been around each other in over two months,” he says. “I ain’t got nothing going on with Bre.”

Glover says in another call with the woman that Taylor had $8,000 of his money.

Police did not find drugs or money at Taylor’s home, according to grand jury testimony. Glover spoke about the claims Taylor was involved in a drug ring with the Courier Journal in August. He was arrested shortly after the interview was published for failure to pay bail on separate drug offenses, according to a spokesman for the Commonwealth Attorney’s Office.

“The police are trying to make it out to be my fault and turning the whole community out here making it look like I brought this to Breonna’s door,” Glover told the news outlet. “There was nothing never there or anything ever there, and at the end of the day, they went about it the wrong way and lied on that search warrant and shot that girl out there,” he said.

The report shares excerpts of another jailhouse call where Glover tells an unnamed woman in April that he believed police seized his car and had taken a bank statement out of it.

“They got that bank statement out the arm rest, boom, it got Bre’s address on there,” Glover said. “They see Bre got that new car (…) She livin’ through her job, though, (she) not livin’ off nothin’ else.” 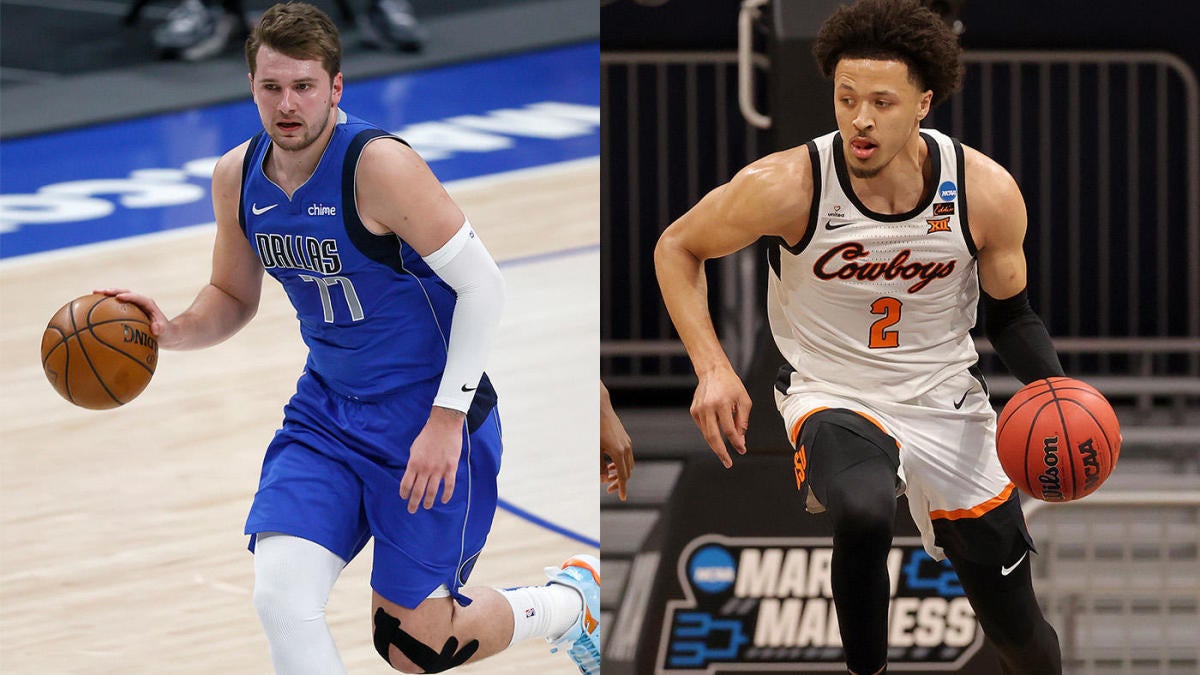 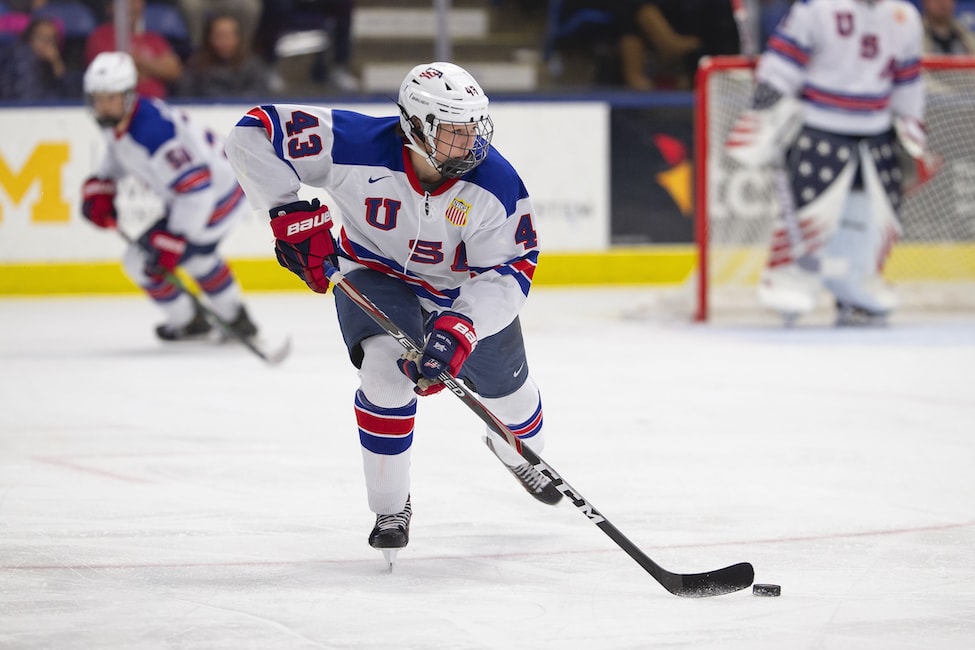 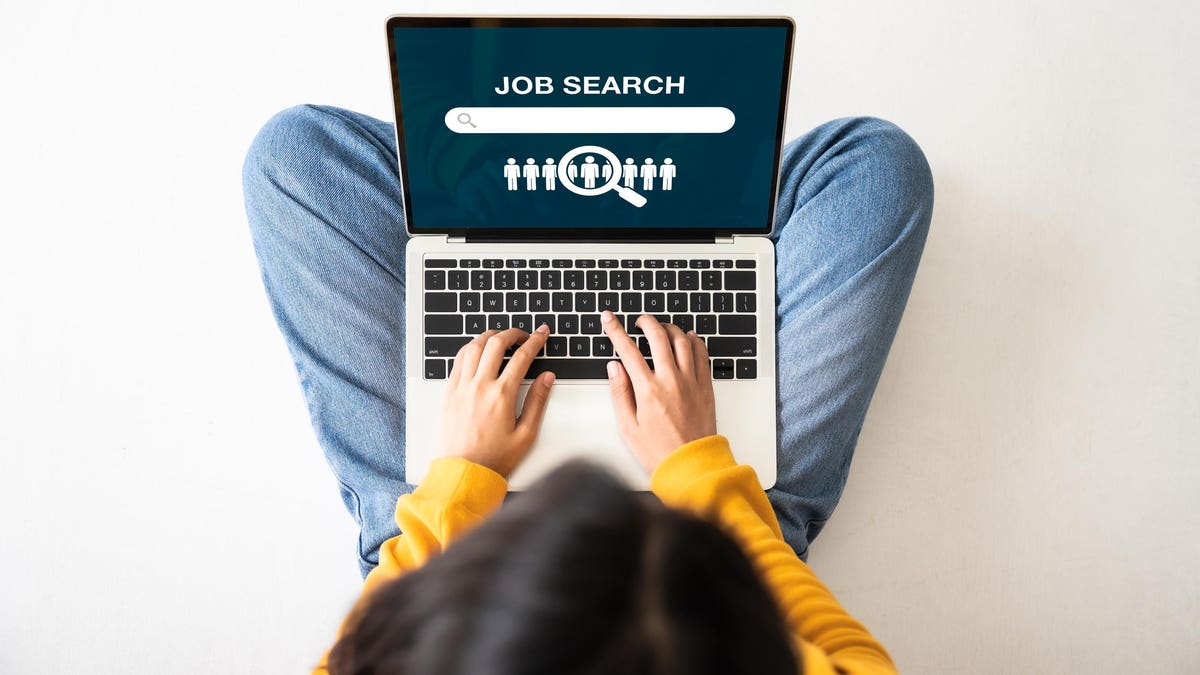 10 Keys To A Successful Job Search
8 mins ago

10 Keys To A Successful Job Search 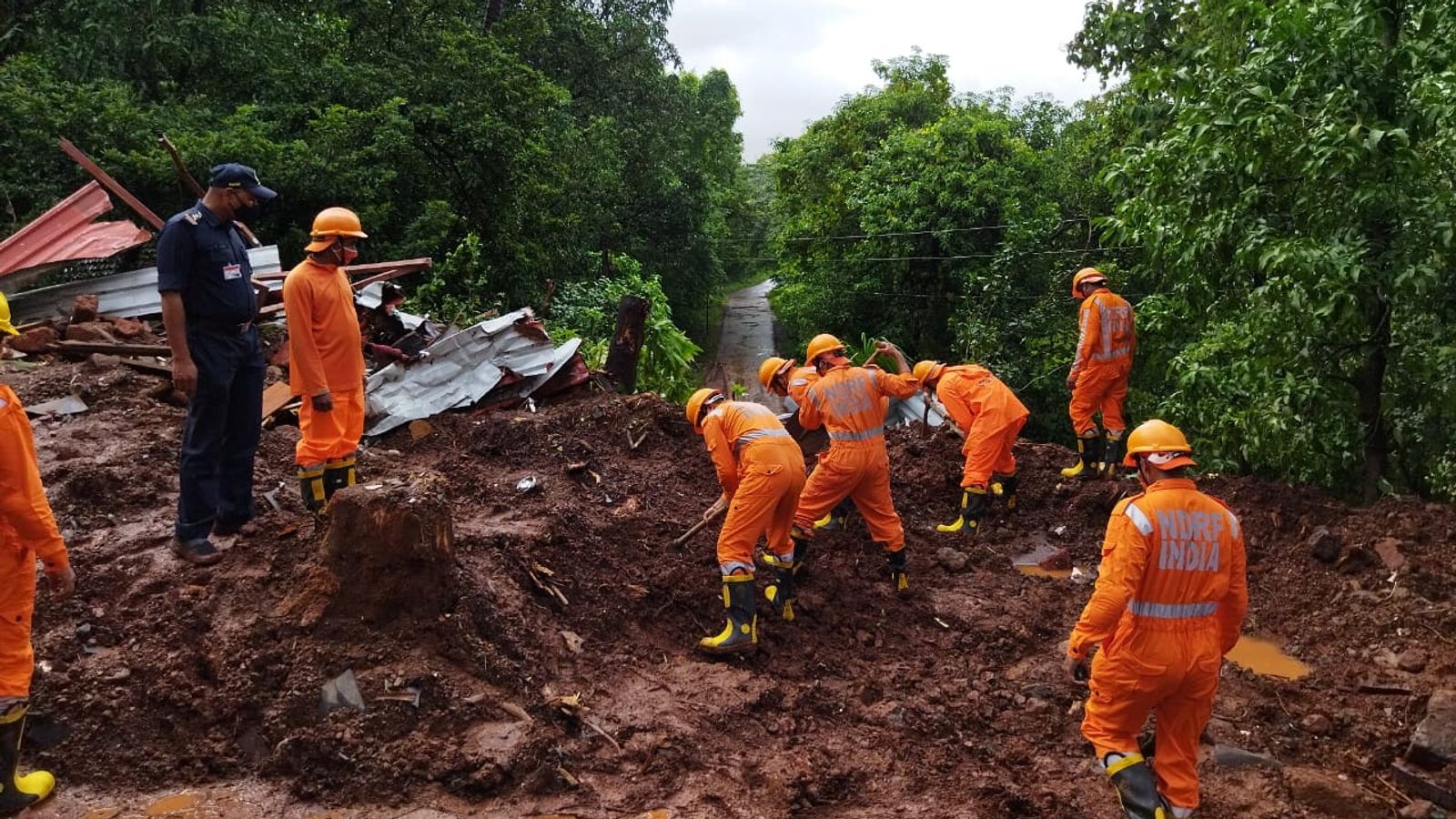