Adolf Hitler. Saddam Hussein. Idi Amin. Everyone knows those notorious names who rose to absolute power, whether by relying on violence, feeding on fear, employing propaganda or other using any other means necessary. The ascension of 20th-century dictators and how they remained on top are the subject of the new Netflix series How to Become a Tyrant.

Emmy-winning actor Peter Dinklage—no stranger to the proverbial game of thrones—narrates. As you can tell by the storyteller, this isn’t the typical droning documentary shown in history class. With dark humor and a modern sensibility, How to Become a Tyrant details the past but reveals patterns still prevalent today.

How do you feel your approach differs from that of similar projects?

Jonah Bekhor: There has been a ton of content created about these individuals. What is different about this series is it’s really about the playbook—the tactics they all use to do the things they do to their people and our world. What we didn’t do was a biographical study of individual dictators. We really leaned into the tools and tactics they all shared to dominate their people. Their biographical stories illuminate how.

Jonas Bell Pasht: We used animation to tell a lot of the stories behind these men that most people aren’t fully aware of. There is a specific point-of-view and voice. We are providing the audience with a guide to become a dictator. The point of that is not to encourage people to follow in the footsteps of the most ruthless people of all time. It’s really to offer a cautionary tale and show people tyranny is closer to home than you might think. The signature element is this very sardonic, occasionally tongue-in-cheek narration by Peter Dinklage.

How did Peter get on board?

Jonas: We started really working on this series around the time the final season of Game of Thrones was going on. We knew we needed a signature star voice at the center of the show. Not only does [Dinklage] have this great, world-class gravitas to his voice, [but] he was the character who whispered the secrets of power to other people in that series. Who better than Tyrion Lannister to tell you all the tips and tricks of how you can rule the world? We met with him and his company, Estuary Films, [told] them our vision, and [got] them at the right time. They got really excited about it.

Tell us how the episodes are broken down.

Jonah: The arc of the series is the arc of a tyrant. Our first episode has to do with coming from nowhere to grab power in the first place. Each chapter and episode is one more essential in the playbook of tyranny. There is a focus on reforming society in your own image, finding an enemy or target and scapegoat, taking aim at your enemies outward and within…

Jonas: Each episode is one chapter in the playbook that all past and present dictators followed. Collectively it’s through these shared steps [that] they achieved power. Each episode focuses primarily, not exclusively, on the one dictator who best embodied that particular [step].

Jonah: The first episode is how to get power in the first place with the last chapter talking about how to hold on to that power beyond your own demise.

You do sprinkle in some dark humor. How did you know where to draw the line?

Jonas: It’s very hard to find that balance. You don’t want to be insensitive. There is really nothing funny about it. There is something that feels dusty about this subject matter to a lot of people. As a result, it feels distant. It feels like, “That was then. Those were the olden days. That doesn’t affect us in our modern civilizations.” We felt there was a real urgency—this is the story of our time. There is a rise of tyranny around our globe that has taken place in the past few years. We felt we needed to shake it up and take a provocative tone to get people’s attention and get people talking. We wanted to approach this in a different way so this topic can be explored, discussed, and debated.

Do you see this moving beyond one season or taking the “How to…” concept into other areas?

Jonah: What is uncanny is that there are different extreme members of our world—whether they are tyrants or cult leaders or drug lords or other nefarious characters—who all share playbooks and take all the same steps to achieve their power. When we conceived the series, we were excited to potentially apply this playbook technique to other remarkable and dangerous people.

How to Become a Tyrant, Premiere, Friday, July 9, Netflix ‘Bachelor in Paradise’ Recap: Tropical Storm Shuts Down the Beach 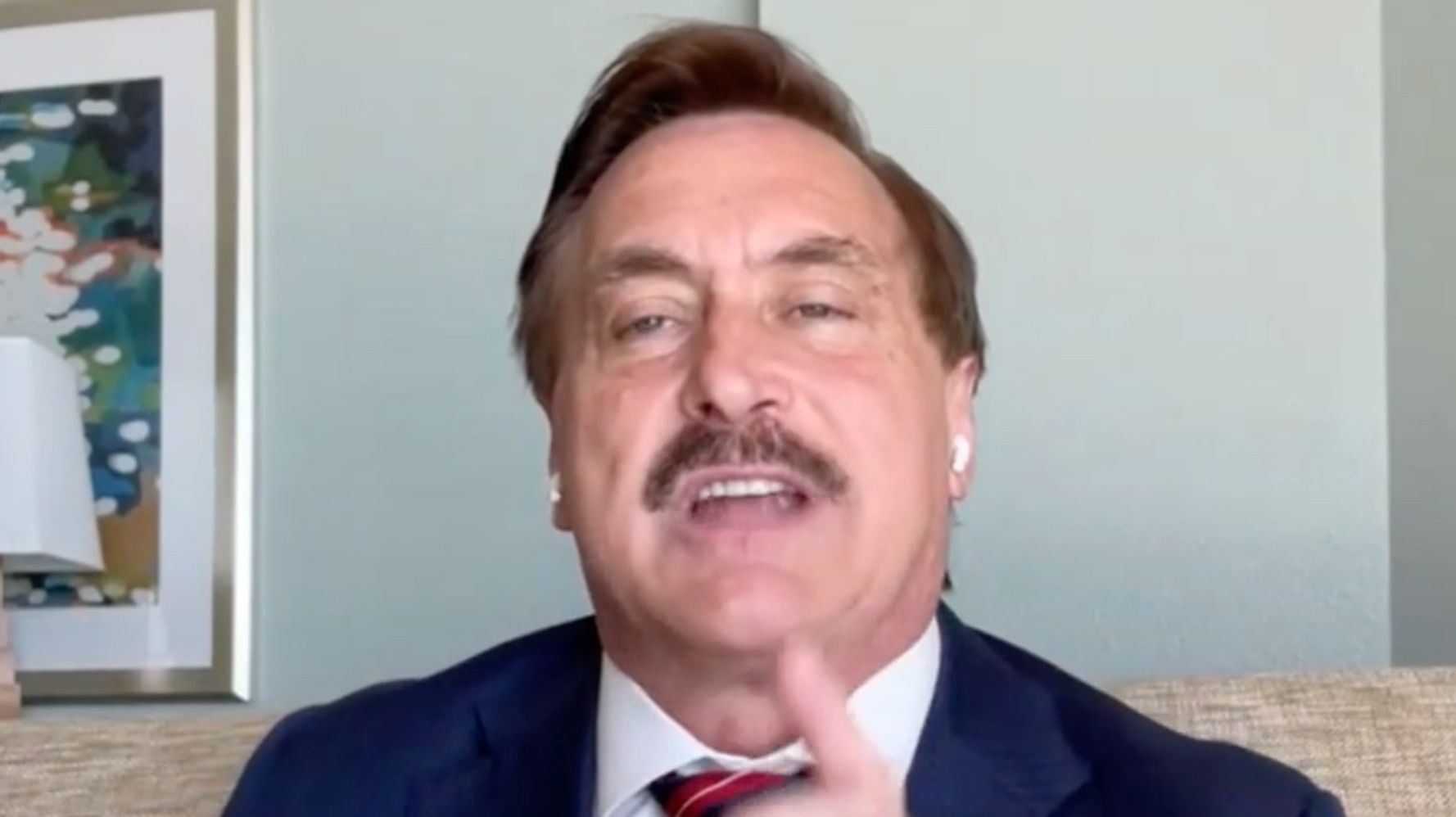 COMMENTARY: Lessons from Oakland’s move to police-free schools
2 mins ago 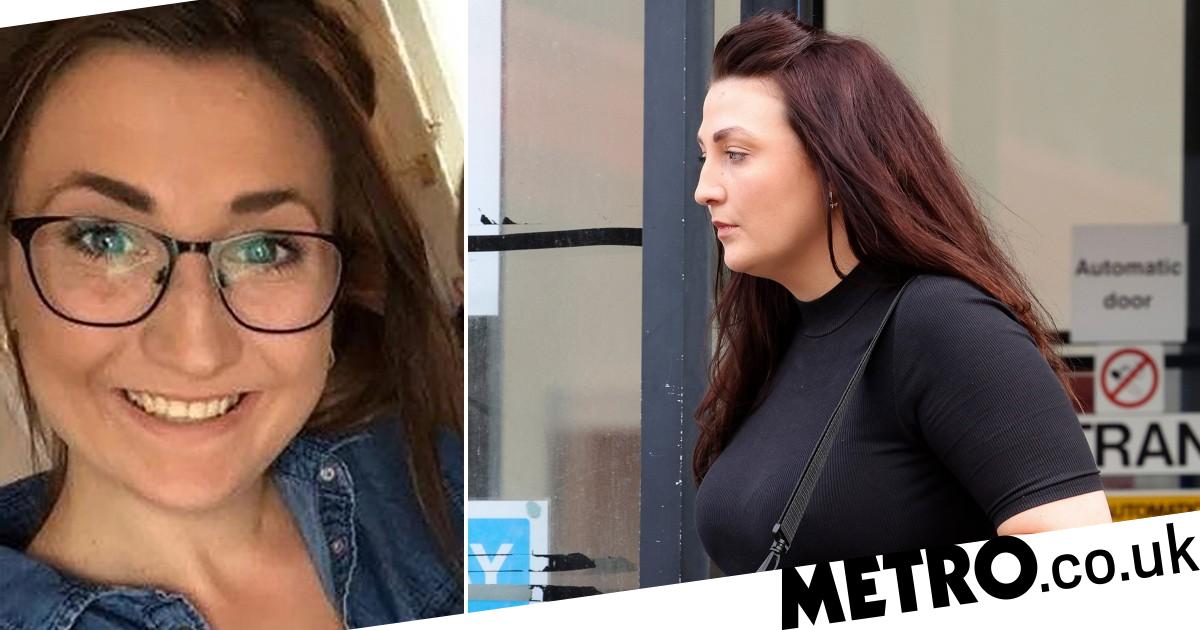