State representatives on Monday gave a boost to tax credits for film production, land conservation and the rehabilitation of historic buildings as they dove into the likely days-long process of crafting their fiscal 2022 budget.

House lawmakers signed off on the three tax credit amendments before giving initial approval to the $47.65 billion spending plan for next year, and all other amendments involving revenue and taxes were quietly withdrawn with no vote or debate over possible tax increases or reductions.

Introducing the bill, House Ways and Means Chairman Aaron Michlewitz said his committee’s budget proposal aims to rebuild a stronger version of the state’s economy as it begins to emerge from the COVID-19 crisis, with investments like $50 million for adult education, $5 million for tourism marketing, and a $10 million offshore wind career training program.

Rep. Tackey Chan pitched his amendment to remove the sunset from the film tax credit — which is set to expire at the end of 2022 — as a path to economic recovery, saying that movies and TV series made in Massachusetts bolster the hospitality sector that has been hard hit by the pandemic and government restrictions.

The House voted unanimously in support of that amendment. Rep. Ann-Margaret Ferrante, the vice chair of the House Ways and Means Committee, described it as “a true stimulus package.”

House Speaker Ronald Mariano, who is overseeing the budget process for the first time since his colleagues elected him to the role last December, said the vote sends “a clear message to the film industry that we are open for long-term commitments and the economic benefits they bring to Massachusetts.”

Chan, who like Mariano is a Democrat representing the city of Quincy, said the production of the upcoming movie “Don’t Look Up,” which stars Jennifer Lawrence and Leonardo DiCaprio, involved renting more than 15,000 hotel room nights in Massachusetts.

The state’s film tax credit has been in place since 2006, and Chan asked his colleagues to imagine if it had existed earlier, suggesting that Zhao could be bringing back an Oscar back to Boston had she not needed to move to New York to pursue film education.

Since 2006, Chan said, more than 270 films have been produced in Massachusetts, creating more than 17,500 jobs and more than $2.8 billion in economic development.

According to the Massachusetts Production Coalition, which has said that making the tax credit permanent will help draw the multi-year production of episodic series for television and streaming services, more than two dozen Massachusetts colleges and universities now have programs in film, TV and media production and the state is now home to more than 50 high-tech post-production and visual effects companies.

Ferrante, a Gloucester Democrat, said the film industry also brings benefits that are harder to quantify, like the tourism boost her district experienced after Sandra Bullock, whose 2009 movie “The Proposal” was partially filmed on the North Shore, talked up Rockport in a TV interview.

Chan also mentioned Mariano’s long history of support the film tax credit, saying the now-speaker had “defended” it in past budget debates.

In prior years, Mariano and former Rep. Angelo Scaccia often engaged in a back-and-forth over the credit, which Scaccia knocked as a benefit for wealthy celebrities from other states rather than for Massachusetts residents.

Sen. Michael Rodrigues, who now leads the Senate’s budget-development efforts as its Ways and Means chairman, made a similar argument in 2017 when the Senate adopted his budget amendment that would trim the film tax credit program by requiring production companies to spend a greater proportion of their money or filming days in Massachusetts to qualify.

“It’s hard to look into the face of a single mother who we have to say that we don’t have enough money for their child-care credits but we have enough money to give to Tom Hanks or Will Ferrell,” Rodrigues said at the time.

That amendment, which was adopted by the Senate on a 23-9 vote and criticized by Mariano as an “attack” on the program, did not survive negotiations with the House.

This year, 23 out of 40 senators have co-sponsored standalone legislation (H 2842, S 1930), offered by Chan and Sen. Michael Moore, that would eliminate the incentive’s sunset.

After voting for the film tax credit amendment, the House unanimously backed a proposal from Minority Leader Brad Jones to gradually raise the annual cap on the conservation land tax credit from $2 million to $5 million.

Jones, a North Reading Republican, said the House has voted to raise the cap in previous budgets but not convinced the Senate to go along. Touting the benefits of naturally occuring carbon sequestration, he said he hoped the Senate might support the plan this time in light of the directives included in a climate and emissions law passed early this year.

Without any discussion, the House also agreed to an amendment from Majority Leader Claire Cronin that extends the historic rehabilitation tax credit for five years beyond its current Dec. 31, 2022 expiration date.

The House primarily tackles its budget amendments by dividing them into broad topic categories, and House rules stipulate that amendments that can alter the budget’s revenue base must be addressed first.

The three tax–credit amendments were the only proposals from the revenue category to be decided on via a floor vote. The other 14 revenue-related amendments were withdrawn by their sponsors, meaning that they will not make it into the final House budget and that lawmakers did not need to stake out positions for or against them.

Amendments that were withdrawn without discussion include a Rep. Dylan Fernandes amendment that would tax revenue over $25 million from the sale of digital advertising services — like search engine and online banner ads — and put the proceeds toward new trust funds supporting local newspapers and pre-kindergarten and after school programs, and a Rep. Liz Malia amendment that would impose an excise tax on opioid manufacturers. 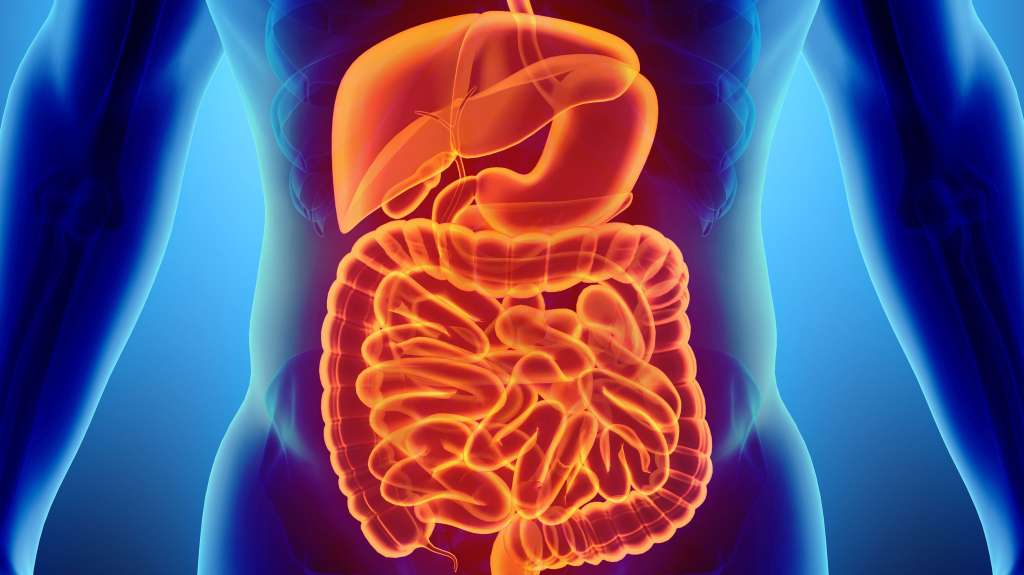 Restaurants are feeling a labor crunch. Teens are an unlikely solution
2 mins ago 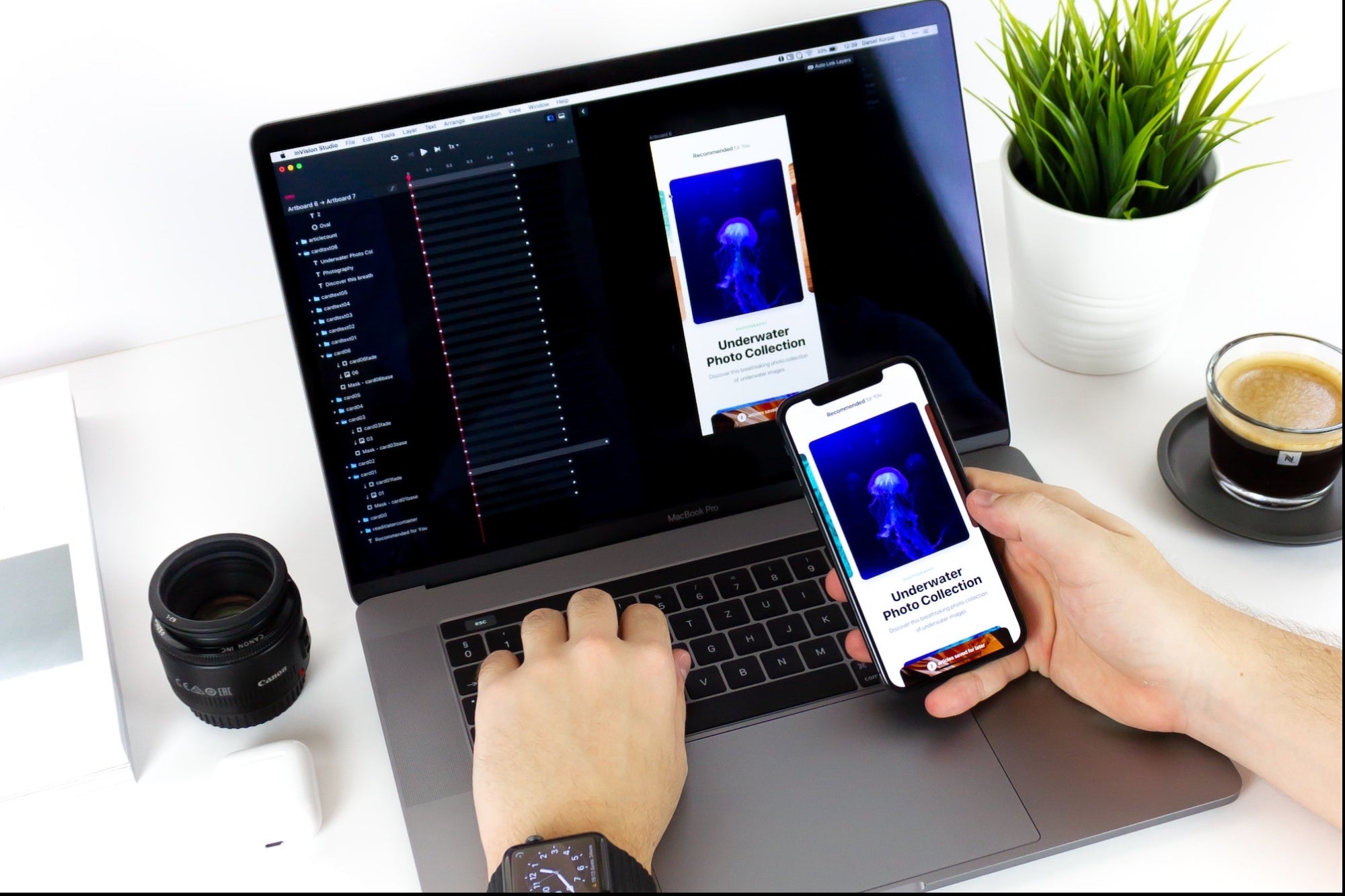 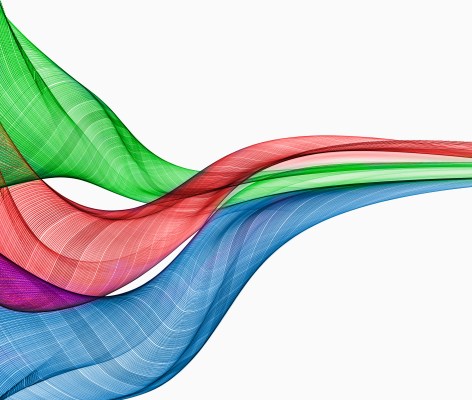