LITTLE ROCK, Ark. (AP) — An Arkansas man photographed sitting at a desk in House Speaker Nancy Pelosi’s office during the riot at the U.S. Capitol last week was put under house arrest Friday as he awaits trial.

U.S. Magistrate Judge Erin Wiedemann set a $5,000 bond for Richard Barnett and confined him to his home in Gravette, Arkansas, with a GPS monitor to track his location. Wiedemann also prohibited Barnett from using the internet or having contact with anyone else who participated in the Jan. 6 violence.

Federal prosecutors indicated the Justice Department planned to appeal the order, but Wiedemann denied a request to stay it for three days. Barnett is set to be released on Saturday.

Barnett was among supporters of President Donald Trump who stormed the Capitol as lawmakers assembled to certify President-elect Joe Biden’s victory over Trump. Five people died during the violent insurrection, including a Capitol police officer. During a nearly five hour hearing Friday via video conference, federal prosecutors had argued that Barnett should remain in custody.

“If (Barnett) will travel across the country and engage in this level of criminal behavior because he believes that he is right and it is the Electoral College that is wrong, what would deter him?” Assistant U.S. Attorney Kim Harris said.

Barnett is charged with unlawfully entering a restricted area with a lethal weapon— a stun gun. Barnett is also charged with disorderly conduct and theft of public property. He faces up to 11 1/2 months in prison if convicted.

He surrendered voluntarily Jan. 8 to FBI agents at the Benton County Sheriff’s Office in Bentonville, Arkansas, and has remained in the Washington County jail since then.

During Friday’s hearing, prosecutors showed pictures of Barnett sitting at a desk in Pelosi’s office and Capitol security video of him inside the building. They also showed footage of him bragging on a bullhorn to a crowd outside the Capitol about taking an envelope from the speaker’s office. Prosecutors also cited concerns that Barnett had not turned over the stun gun or the cell phone he took with him to Washington. 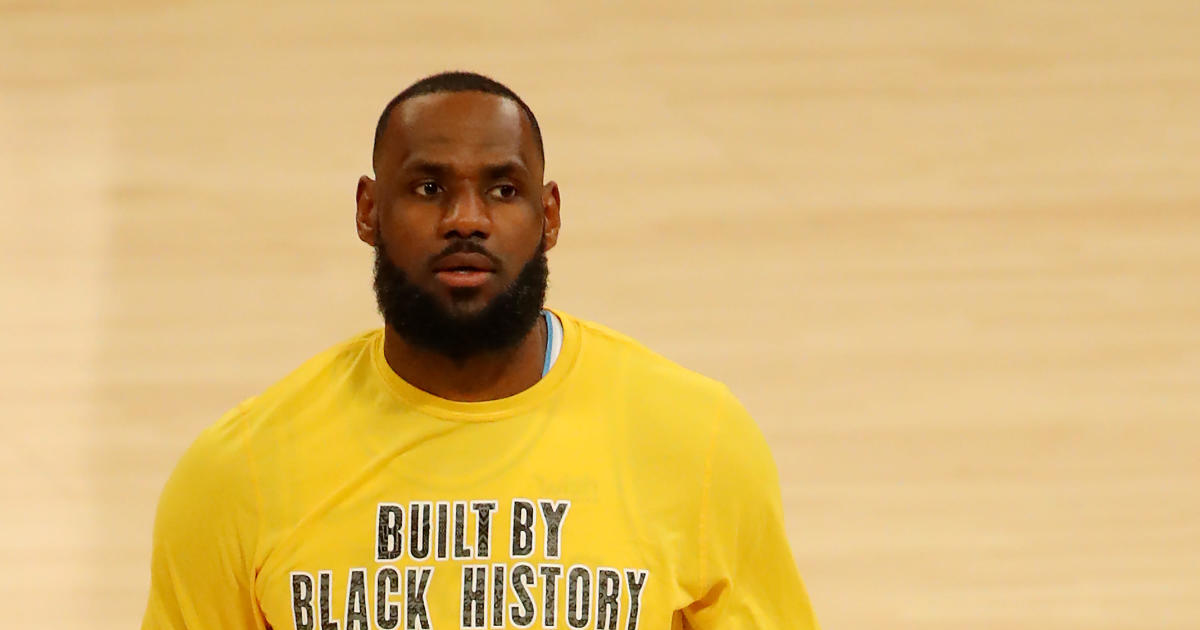 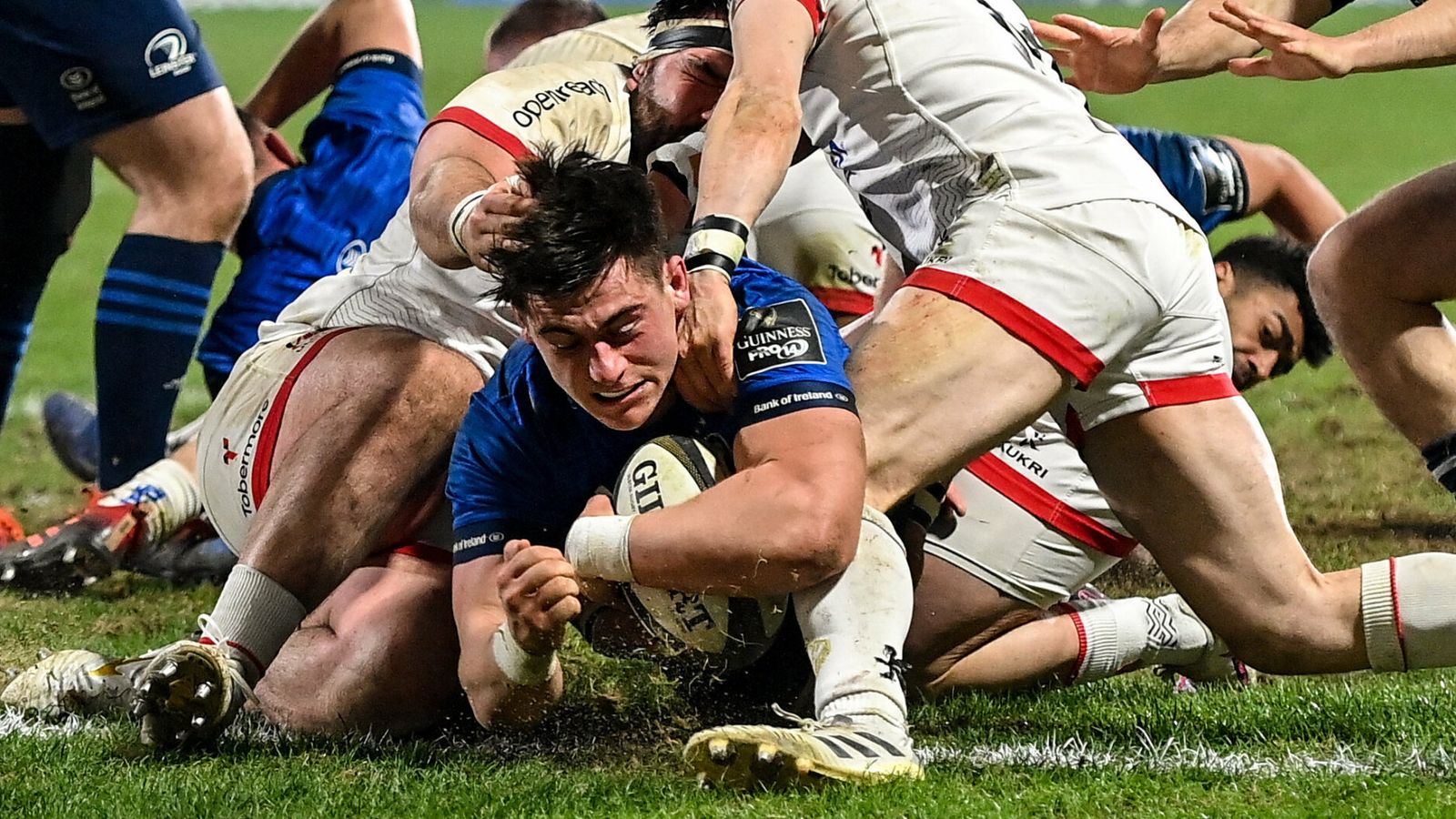 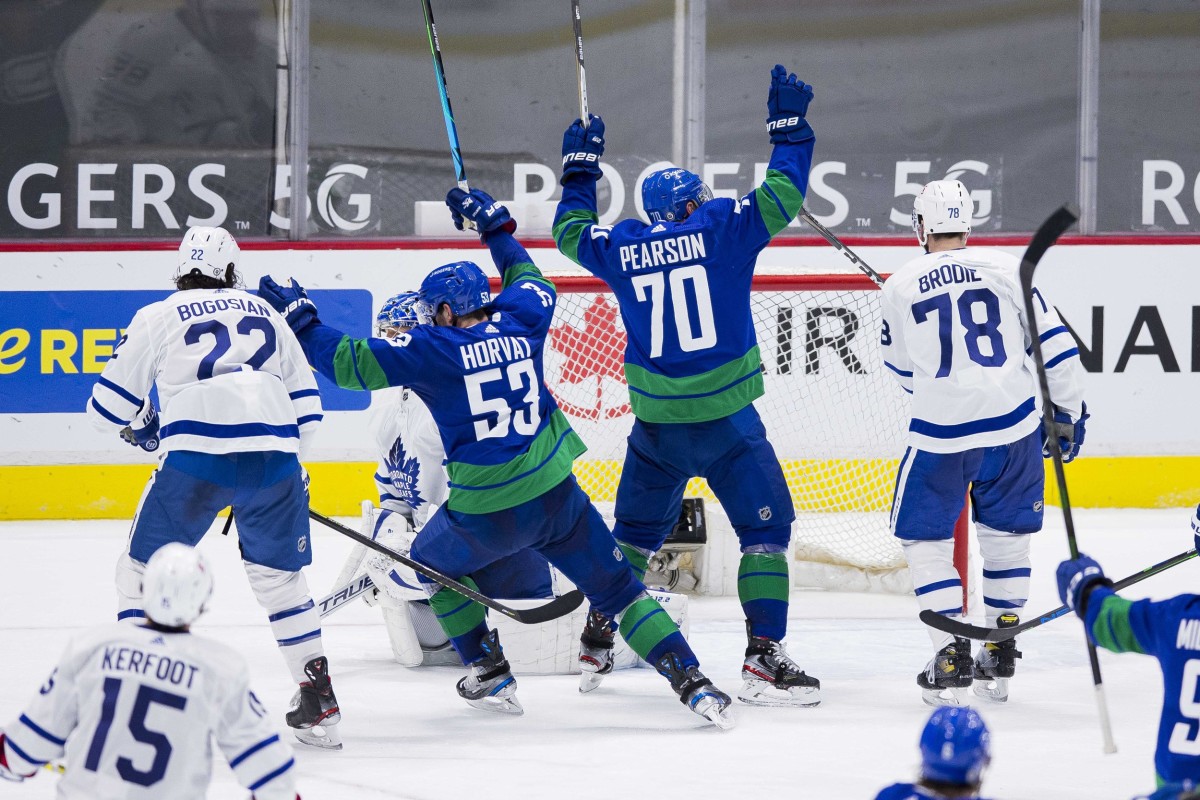 Canucks Provide Leafs Reminder that the Season is far From Over