The last time Facundo Campazzo and Nikola Jokic shared a court in a real game together was during last year’s Basketball World Cup in China. Campazzo was dazzling and Argentina prevailed, ending the championship hopes for Jokic and Serbia.

Soon, they’ll be teammates in another title quest.

Campazzo agreed to a two-year deal with the Denver Nuggets on Friday’s opening day of free agency, according to a person with direct knowledge of the deal. The person spoke to The Associated Press on condition of anonymity because the contract remains unfinished until at least Sunday, when the NBA moratorium on new signings will be lifted.

The New York Times first reported the agreement between Campazzo and the Nuggets.

Campazzo has played in the Olympics twice, the Basketball World Cup twice, has a pair of EuroLeague championships and is known for passes that are spectacular. And now, he’s decided it’s time to try the NBA with a Denver team that rallied from 3-1 playoff deficits twice last season to make it to the Western Conference finals — where they fell to the eventual champion Los Angeles Lakers.

The Nuggets hope to hear a lot more sentiment like that going forward.

Free agency opened in the NBA on Friday at 6 p.m. Eastern. No deals can be signed until 12:01 p.m. Sunday, and many of the biggest available names — such as the Lakers’ Anthony Davis and Fred VanVleet, who has seen his star rise meteorically with the Toronto Raptors — did not make immediate decisions on their futures.

Davis is expected to remain with the Lakers; the question there is how the new deal will be structured. VanVleet is expected to command at least $80 million over the next four seasons, if not more, and Toronto has made clear that they would like to keep the undrafted guard who became a huge part of the Raptors’ run to the 2019 NBA championship.

A breakdown of moves Friday:

The Pistons received commitments Friday night from centers Mason Plumlee and Jahlil Okafor, people familiar with those deals told AP. ESPN, which first reported the Plumlee agreement, said he would sign a three-year deal for $25 million.

The Heat got quick agreements from point guard Goran Dragic and center Meyers Leonard on two-year deals, the second year in both cases being team options. Dragic will make about $18 million next season, Leonard about $9 million.

“I simply appreciate that they care about the little things,” Leonard said.

Dragic flew back to Miami from his native Slovenia on Friday and intends to sign his new contract quickly. He said the fact that the Heat will have much of its roster back from a year ago, when the team won the Eastern Conference title, was particularly important to him.

A person with knowledge of the negotiations said the Magic and guard Dwayne Bacon agreed on a one-year deal for about $2.5 million this coming season. The Magic hold a team option for 2021-22, the person who spoke to AP said.

Bacon is a Central Florida native, born in Lakeland, not far from Orlando. He played college ball at Florida State and spent his first three pro seasons in Charlotte. Steve Clifford, now the Magic coach, was his coach there in his rookie year. 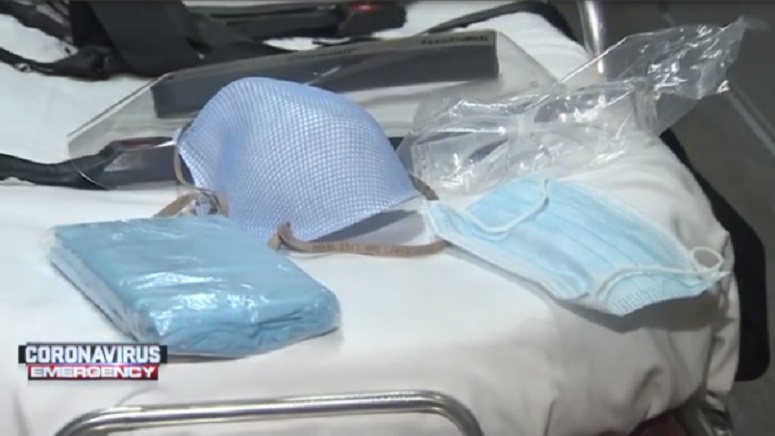 Most states now require face masks to reduce the spread of Covid-19. These are the ones that don’t
3 mins ago 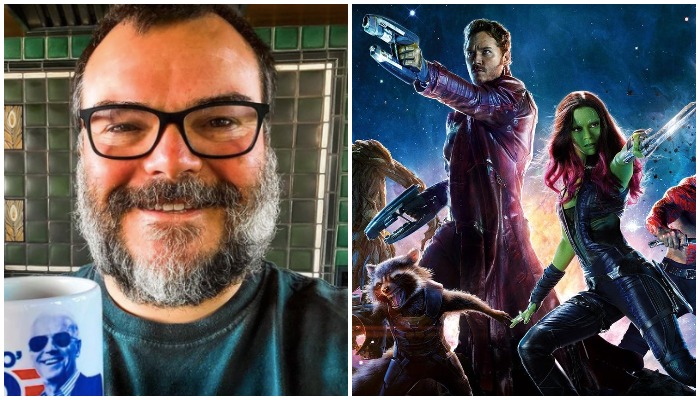 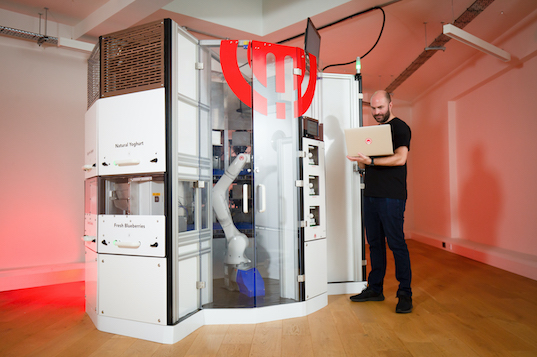