The Apple TV+ series surpassed a record previously set by Fox musical-comedy Glee, which claimed 19 nominations back in 2010, also establishing itself as the most nominated comedy of the year.

In Ted Lasso, which Sudeikis created with Hunt, Joe Kelly and Bill Lawrence, the actor stars as a warmhearted U.S. football coach of the same name, who heads to the U.K. to manage a London football team. Given his limited understanding and experience of the latter sport, comedy naturally ensues. Sudeikis exec produces, alongside Bill Lawrence via his Doozer Productions, in association with Warner Bros. and Universal Television, a division of Universal Studio Group. Doozer’s Jeff Ingold also serves as an exec producer, with Liza Katzer as co-executive producer. The series was developed by Sudeikis, Lawrence, Brendan Hunt and Joe Kelly, and is based on the pre-existing format and characters from NBC Sports.

The comedy returns for its second season on July 23, and has already been renewed for a third.

The winners of this year’s Primetime Emmy Awards will be announced at a televised ceremony on September 19. 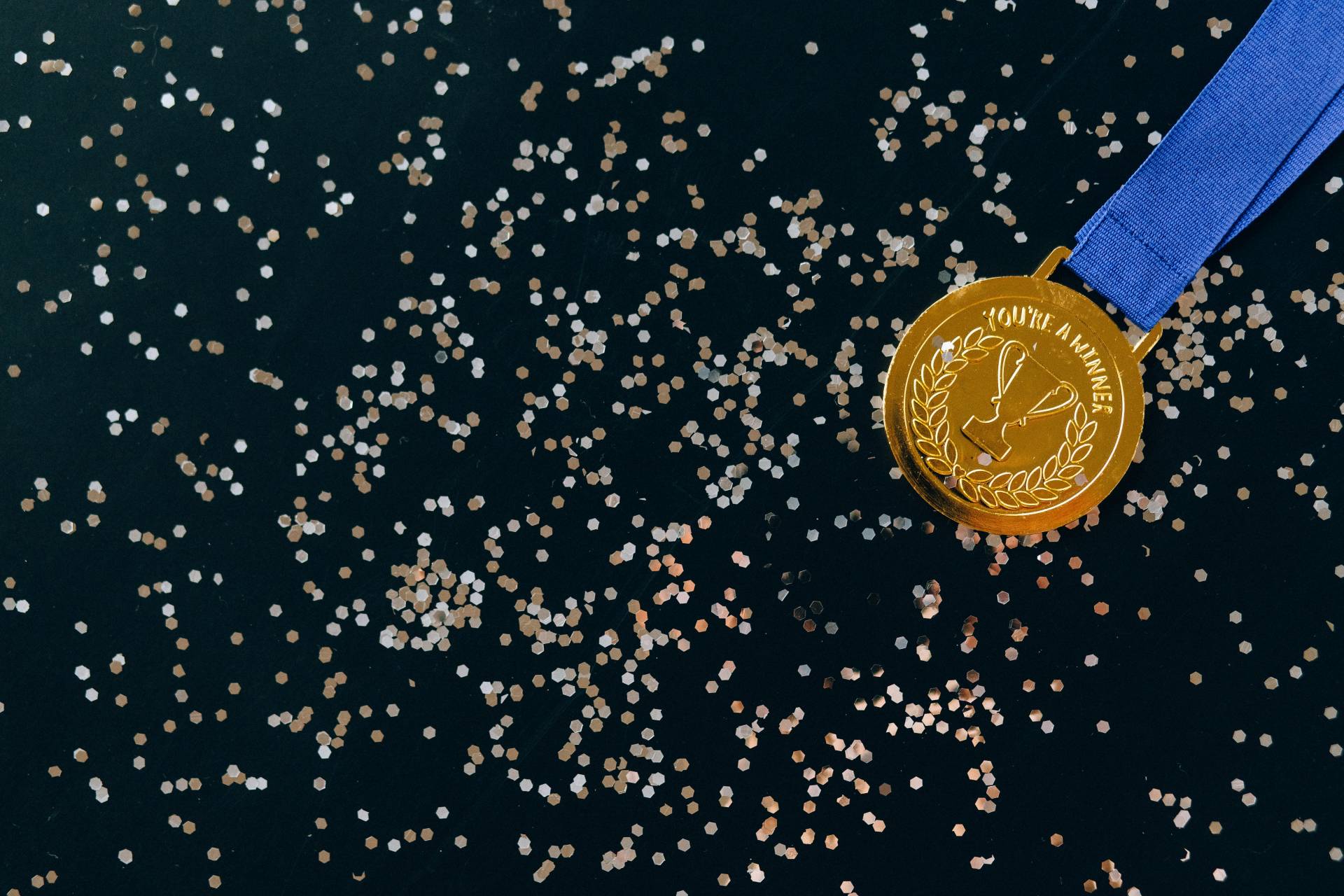 For The Win: Gamification in the Workplace
3 mins ago 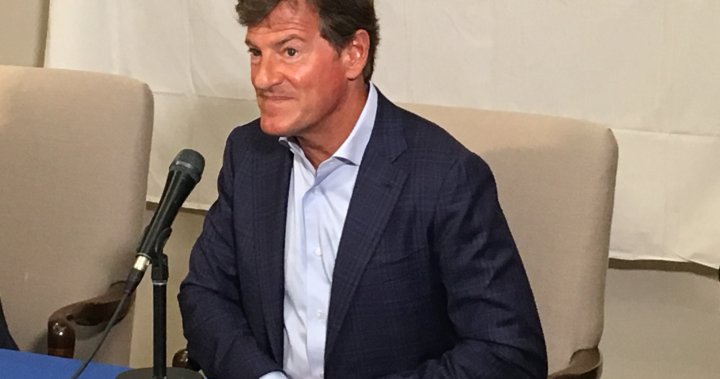 Prospects of bringing baseball back to Montreal making ‘progress’ – Montreal | Globalnews.ca
8 mins ago