It may not have been as big and celebrity-filled as it usually is, but the TV Academy’s annual pre-Emmy party for performer nominees on Friday night was still a star-studded affair.

“Pose” star Mj Rodriguez, who goes into the Emmys on Sunday as the first trans woman to be nominated for an Emmy in a lead acting category, said she has been receiving a steady stream of texts from co-stars Billy Porter (who is also nominated) and Indya Moore since the start of the weekend. “I just want to constantly keep making that change,” Rodriguez told me on the red carpet. “I want to constantly keep making history. I want to be at the front of change.”

Rodriguez said she is proof that trans women are making inroads in Hollywood. “I am testimony that it is possible,” she said. “There’s no excuses. The door is wide open and you can run right through it. There’s no crack. There’s no slipping in.”

She acknowledges that there are plenty of trans women who helped pave the way for her success. “I’m glad I could be the one who held [the door] open a little longer,” Rodriguez said.

Kathryn Hahn, nominated for her work as Agatha on “WandaVision,” told me she isn’t writing an acceptance before the ceremony. “Oh, god no!” she exclaimed before explaining that she was happy the cast of the Disney Plus show will finally be able to celebrate the show’s success together and in-person. “[Agatha] is the part like when you’re a little kid saying, ‘I’m going to be an actor,’” Hahn said of her work on the show. “This is the kind of part you dream about when you’re a little kid.”

Kathryn Hahn on where we’ll see #WandaVision‘s Agatha again and which superhero she wants to work with next https://t.co/qfCHWtB0xy pic.twitter.com/JU60qc8ybE

“Ted Lasso” star Hannah Waddingham said the cast and crew of the Apple TV Plus show will toast their 20 noms — whether they win or lose — with drinks. A lot of drinks.

“We’re English. Do you think we’re going to get probably quite drunk afterwards? Yes, yes, yes,” she said. “Knowing us lot, it’ll probably be like margaritas coming out of our eyeballs.”

Proof of full vaccination was required to attend the Friday night party. Press on the carpet as well as publicists and event staff also had to wear masks. The menu included chicken sliders, salmon, noodle dishes and mini fruit pies. 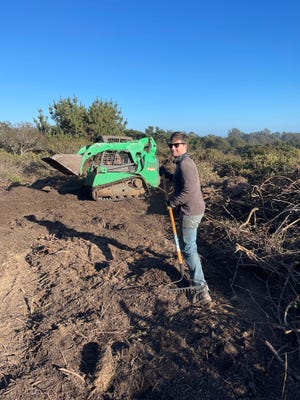 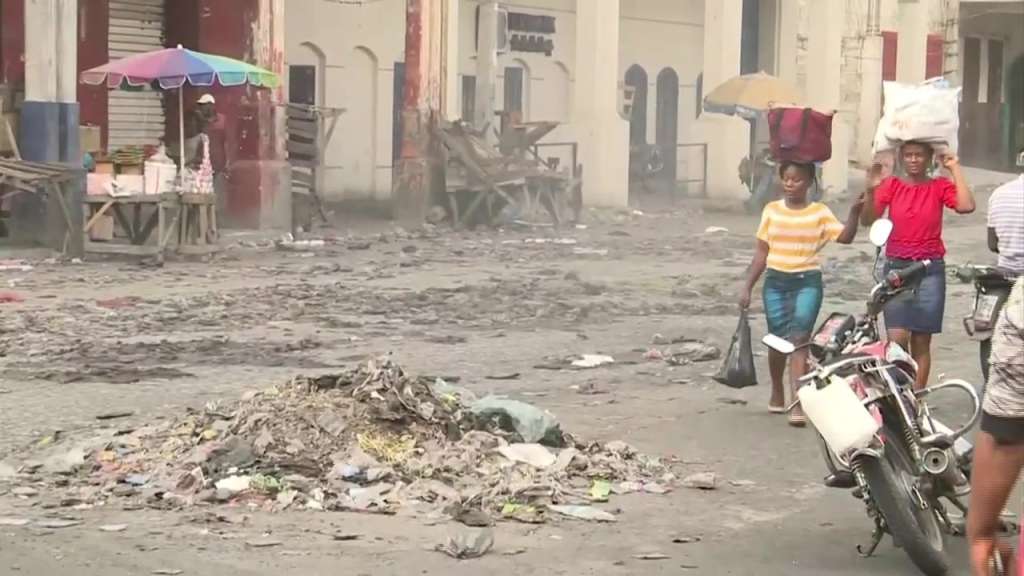 US, Haiti seek release of 17 missionaries snatched by gang
4 mins ago 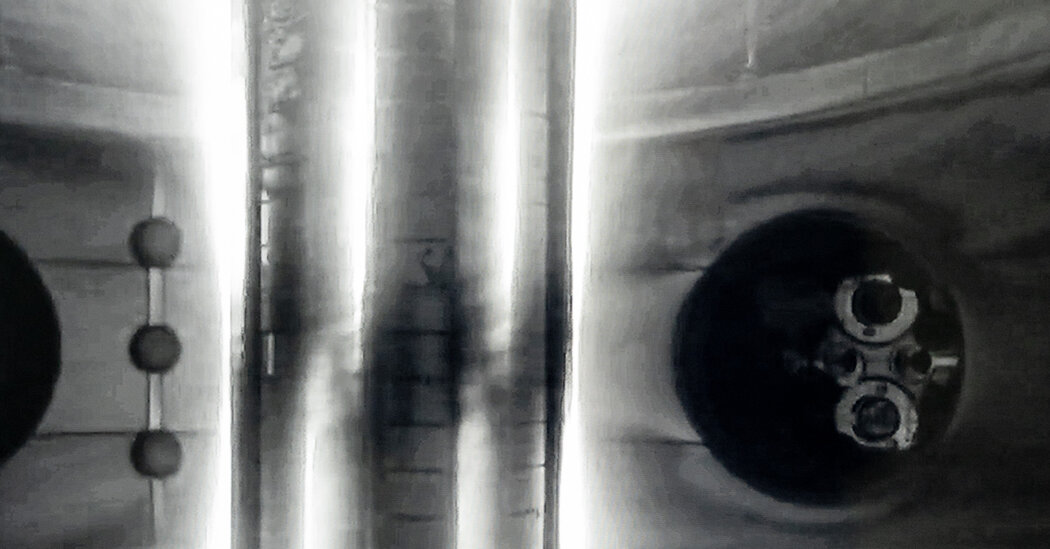 Nuclear Fusion Edges Toward the Mainstream
6 mins ago