Dolly Parton’s no stranger to being the center of attention, a place she’s determinedly, deliberately put herself throughout the decades of her legendary career. In recent years, though, the conversation surrounding Parton has become one spoken in awed wonder about just how thoroughly she’s charmed people from all walks of life — and more impressively, how little that’s changed even now with the country so intensely divided that getting anyone to agree on basic facts has become its own infuriating game of politics. Parton is, as Lauren Michele Jackson recently wrote for “The New Yorker,” “loved for being loved, and loved transcendentally…A Dolly Parton concert is like a local census, bringing together peoples across lines of race, gender, sexuality, and, miraculously, political affiliation.”

In bringing a Christmas musical to Netflix, a streaming network that reaches nearly 200 million subscribers across the world, Parton’s cannily universal brand goes into holly jolly overdrive. “Dolly Parton’s Christmas on the Square” — which, yes, is the film’s full Christian name — brings together a consciously inclusive cast to sing with aggressive sincerity about the joys of Christmas, hope and faith. Directed and choreographed by Debbie Allen, dancing comes as naturally to these characters as breathing, and even when Parton’s songs start to blend together, they get a boost from the likes of Jeanine Mason and Jenifer Lewis belting them. The cheery town square, with its trinket shops and can-do spirit, immediately puts the likes of Stars Hollow to shame. And while most Christmas movies in Netflix’s ever-ballooning sub-genre tend to celebrate the holiday as a generally pleasant family tradition, Parton’s version is explicitly Christian to the point that one of the film’s main characters is the local pastor whose name is, I kid you not, Christian.

This latter point might come as a surprise for those who will turn on “Christmas on the Square” in the hopes of a new camp classic starring Parton as a guardian angel opposite a slowly melting Scrooge, played by none other than Christine Baranski. But fans of the part of Parton’s persona that’s lacquered with rhinestones won’t be entirely disappointed by the otherwise squeaky clean narrative. Lewis makes a meal out of the few scenes she gets, and Baranski is a stone cold pro at playing a steely woman singing her way through a mission (in this case, evicting the entire town her father left her in order to make room for a gargantuan mall). Parton, meanwhile, makes her first appearance in the movie as a homeless busker — still with an immaculate makeup job, of course — draped in gray rags and feathers, as if Mary Poppins’ “Feed the Birds” star finally became one with her beloved pigeons.

The movie’s very busy, and not just because of the sometimes frantic dancing; Maria S. Schlatter’s script is sickly sweet and, in a 20 minute stretch of critical twists and turns, genuinely bizarre. But when it comes down to it, critiquing something like “Dolly Parton’s Christmas on the Square” is just about impossible — which is exactly as Parton would have it. This is a movie designed within an inch of its life to appease everyone who might come across it, and if you don’t like it, well, no matter. A merry Christmas to you and yours from Dolly Parton, in all her all-encompassing benevolence, anyway. 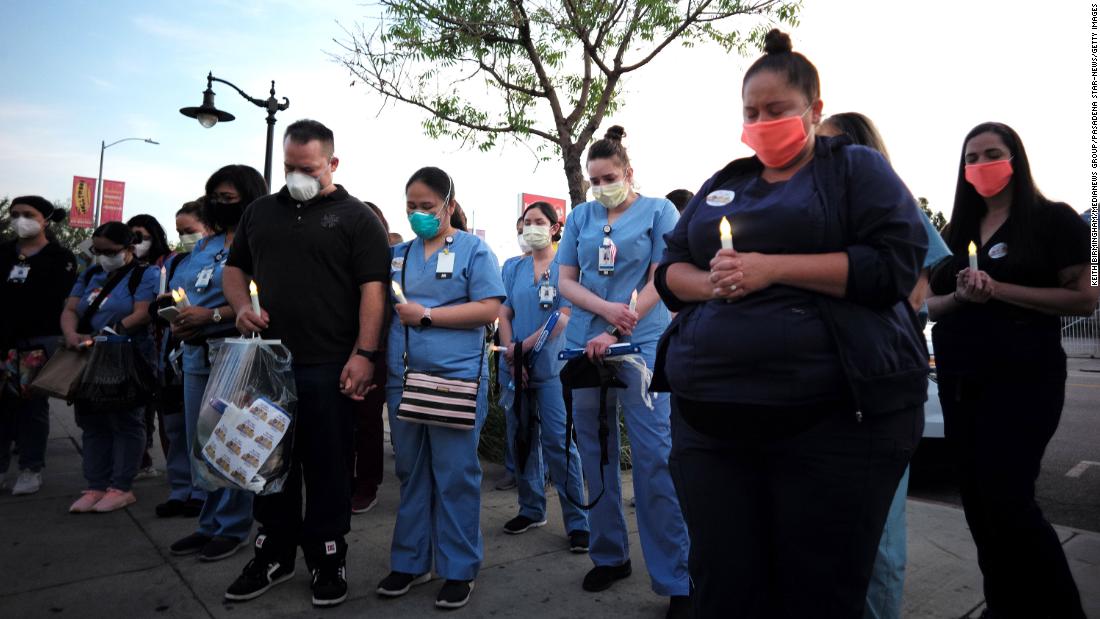 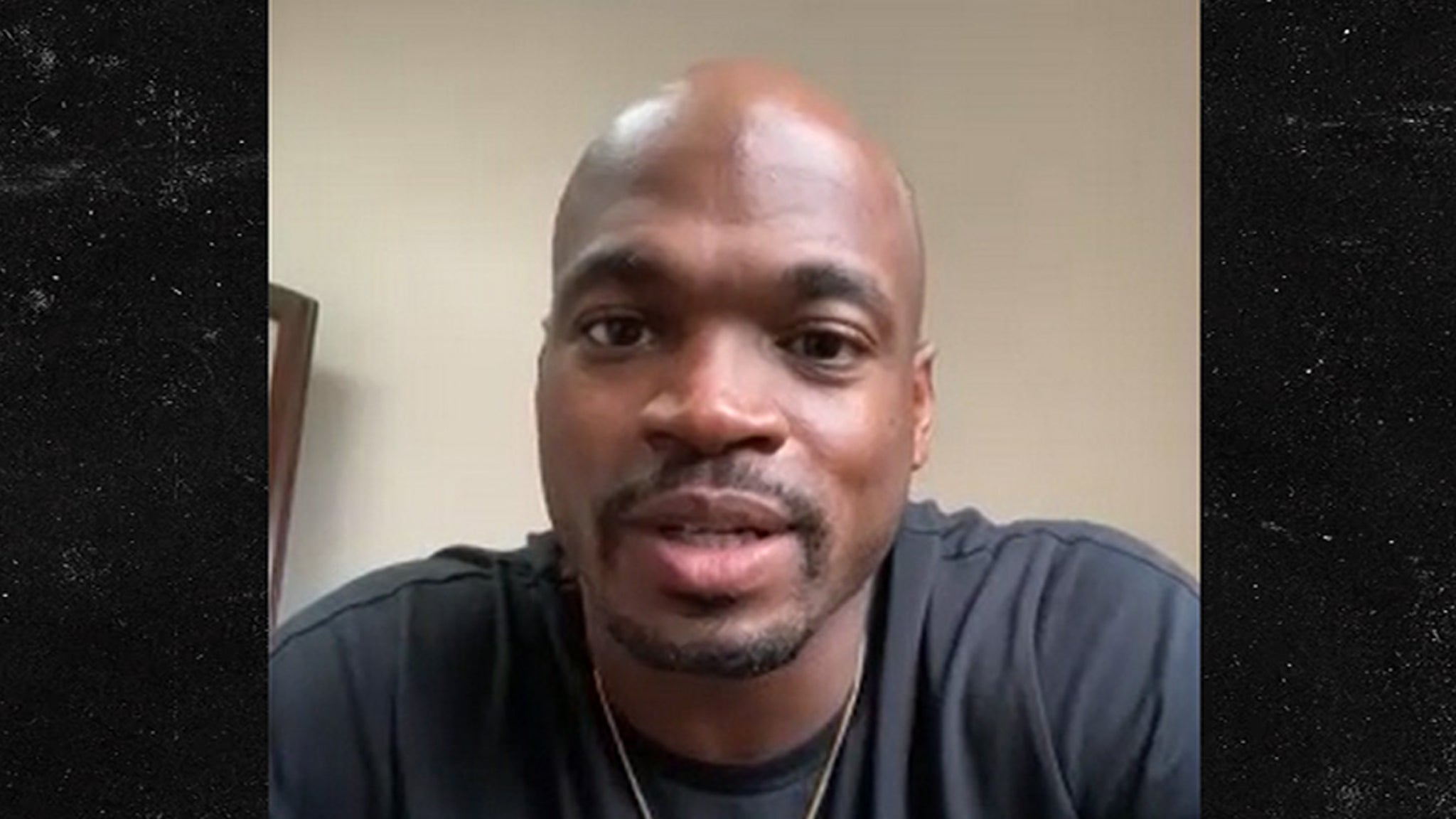 Adrian Peterson Says COVID Season Has Extended His Career, Might Play ‘Til 40 Now!
3 mins ago

Adrian Peterson Says COVID Season Has Extended His Career, Might Play ‘Til 40 Now! 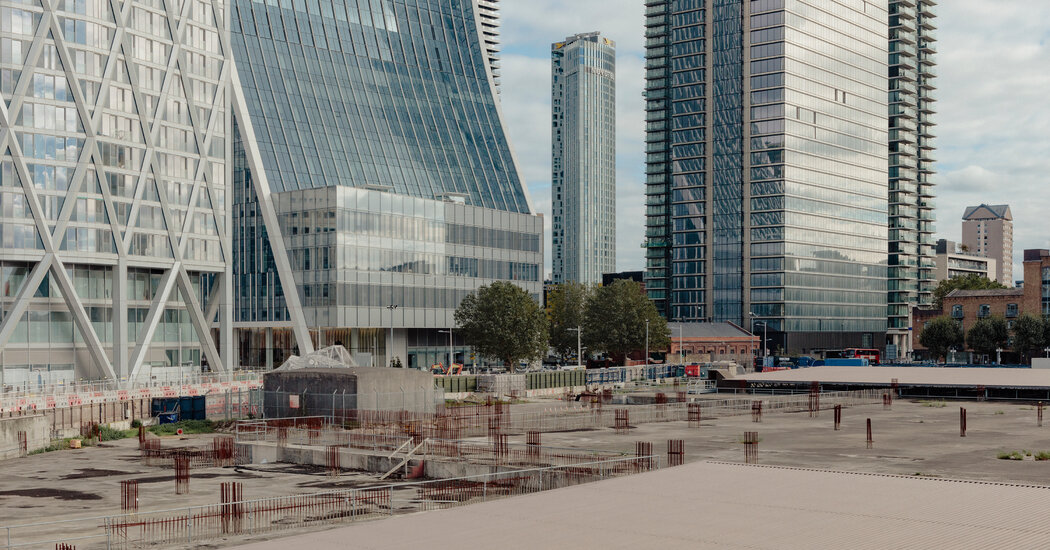 Brexit Is Nipping at London’s Role as a Financial Powerhouse