No matter how you slice it, it’s safe to say this about serial killer Dexter Morgan (Michael C. Hall): He’s gotten rusty after abstaining from murder for 10 years. As viewers saw on the debut episodes of the 2006–13 Showtime drama Dexter’s revival, the former Miami P.D. forensics blood expert—who has lived by a code to kill only bad guys—committed his first murder since faking his death in the series finale. And mistakes were made. Big ones. For starters, he was caught on a camera stalking his prey, reckless party-boy Matt Caldwell (Steve M. Robertson)! “In terms of executing a kill,” says Hall, “[Dexter] wants to get his mojo back.”

That’s a tall order considering what he’s facing. Living under the assumed name Jim Lindsay in fictional Iron Lake, New York, Dexter had been listening to his conscience — embodied by his dead sister, Deb (original series star Jennifer Carpenter) — telling him to refrain from murder. But just as he slipped up with Caldwell, Harrison (Jack Alcott), the now-teen son Dexter left behind with his former life, tracked him down.

Now, not only is he hiding a body from Harrison and his own girlfriend, Police Chief Angela Bishop (Julia Jones), but his son is also showing signs he may be just like dear old dad, much to Dexter’s horror. “What we’re simulating in Dexter’s case is pretty stressful,” continues Hall, whose easy laughter serves as a stark contrast to his tightly wound character. “In a way, the chaos of his world is as difficult to manage as it’s ever been. It’s pretty dire.”

That high-stakes drama has fans hooked: The November 7 debut drew 2.2 million viewers, the most-watched scripted drama season premiere telecast on premium cable. “It’s gratifying to come back and discover that people are enthusiastic about finding out what happened to this guy,” notes Hall. There are more OMG moments on the way to keep viewers tuning in. Matt Caldwell’s nosy dad, Kurt (Clancy Brown), a prominent community member, may be involved in the disappearance of a string of missing women. How long before Dexter’s “dark passenger,” the voice that instructs him to kill, has him reaching for a weapon? Hall clues us in. Dexter accidentally left the blood of his victim, Matt, on his property. He was also caught on the thermal imaging camera in the woods. What do you make of his new sloppiness?

Michael C. Hall: Dexter hasn’t been looking at his environment from the perspective of a killer because he hasn’t been killing. Had he been, I think he definitely would’ve noticed that surveillance.

His mistakes certainly heighten the tension. Will that continue going forward?

Yeah. I think it’s going to be a constant thing he has to contend with. He’s trying to catch up to the dark passenger and negotiate. It’s a lot more chaotic. And so as a result, he’s not able to see things as meticulously and clearly, and soberly as he once did.

It’s interesting to see he doesn’t have Kurt pegged as a bad guy just yet.

Dexter is also intuitively rusty. He used to be able to spot a rat like that. And I think he’s like, “Wait a minute, what am I missing?” On the November 28 episode, Dexter begins to worry that Harrison may have a dark side too, following the violent incident at school on the previous episode.

The way he looks at his son really runs the gamut over the course of the episode. Because at least for a good chunk, Dexter is looking at Harrison like he’s this hero. And he’s sort of in awe of him. And yet this is a time when his intuition does seem to be activated and he can’t help but begin to put the pieces together that suggest Harrison is [not telling the truth about what happened].

I got chills during the scene where Harrison comes across the podcast about the Trinity Killer. John Lithgow, who played him back in Season 4, was on set for New Blood. What can you share about that?

[Laughs] I can’t give anything away about the nature of his appearance, if he makes one. He said something about having spent time with me, Jennifer, and [executive producer] Clyde Phillips. I don’t know. Maybe he dreamed it. Each episode grows more intense. Anything you can tease about what happens December 5?

That’s the one where the dark passenger reaches its boiling point and starts to spill over the edges.

Looking at the bigger picture, was it tough to step back into Dexter’s shoes after so many years away?

I spent a lot of time playing him, so when I found I was doing scenes early on in the shoot, there were things I would do habitually that I recognized as Dexter-ish that I didn’t have to consciously think about. So, yeah, he was still there.

Obviously, blood has always been a big part of Dexter’s life. How did it feel to work with the messy stuff again?

It’s funny — the very first scene I shot was the scene where Dexter comes upon a pool of blood and [he’s] shaken by it. And [for me], generally when it came to the blood, it felt nothing but natural and welcome!

While New Blood tells its own stand-alone story, it doesn’t hurt to brush up on Dexter Morgan’s deadly doings when he lived in Miami. All eight seasons of the first incarnation are streaming on Prime Video, including the excellent fourth, featuring the cat-and-mouse game between Dexter and Arthur Mitchell, aka the Trinity Killer (John Lithgow). At the end of the season, Trinity slashed Dexter’s wife Rita (Julie Benz) in her bathroom in front of baby Harrison. The boy was left sitting in a pool of his mom’s blood. That horrific scene has implications that carry over into New Blood. Hints Hall, “Dexter has been reeling ever since he discovered Rita in that tub.” 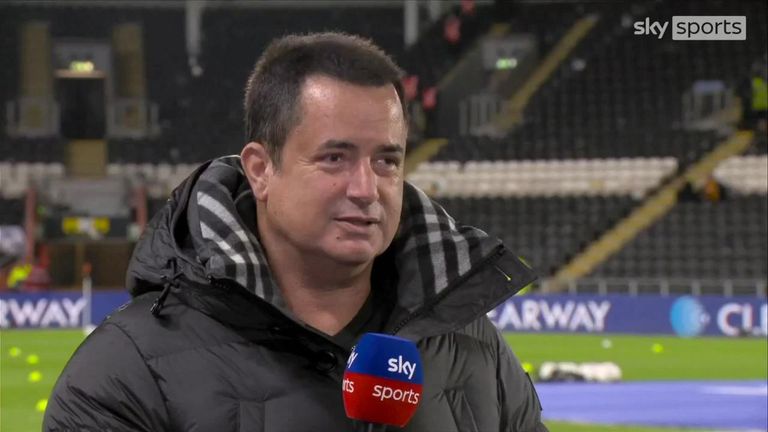 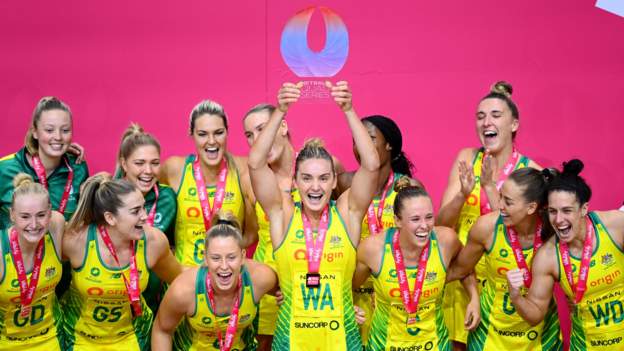