Harrison — a former chair of South Carolina’s Democrats who proved his mettle as a fundraising powerhouse in his 2020 challenge to Republican Sen. Lindsey Graham — already has been anointed by Biden, continuing the tradition of sitting presidents choosing their own party’s chair.

“We are all a part of a movement that you all started, and we are nowhere near done,” Harrison said Thursday, thanking the party’s outgoing leaders. “I have no intention of letting victory turn into complacency. … There is important work ahead of us.”

A Yale and Georgetown Law graduate, Harrison succeeds Tom Perez, who won an unusually contentious open election in 2017, when Democrats were out of power. After Harrison dropped out of that race to back him, Perez tapped him as a deputy chair. Harrison was a key liaison with state party leaders with whom Perez sometimes had rocky relationships.

“I am confident that Jaime will … take us to even higher heights,” Perez said during Thursday’s meeting, noting that the slate passed on a vote of 407-4.

Harrison, 44, comes into the job with overwhelming support from state party leaders, making his elevation a sign of relative unity in a party organization often beset by infighting among state leaders and Washington power players.

“We know Jaime will commit to keep supporting state parties, and what we all need to do on the ground, to do more than just elect Joe Biden,” said Texas Chair Gilberto Hinojosa, who saw disappointing local results in November as Republicans did a better job of turning out voters, including Latinos in south Texas.

Biden has committed to supporting state parties, with his inner circle assuring Democrats he won’t let infrastructure wither after his victory over President Donald Trump. Many rank-and-file party leaders remain wary after the down-ballot beating Democrats took even as President Barack Obama, with Biden as his running mate, won two national elections.

During their eight years in the White House, Democrats lost control of the House and Senate and lost nearly 1,000 legislative seats around the country.

Jen O’Malley Dillon, a deputy White House chief of staff and Biden’s campaign manager, pointed to Democrats’ recent Georgia Senate runoff victories as proof Biden will not preside over a repeat. Georgia Democrats had been building their own infrastructure for years, but DNC aid boosted efforts heading into the presidential election.

Party building, O’Malley Dillon said in an interview before the inauguration, “is part of who he is.”

Harrison also comes in with the backing of House Majority Whip Jim Clyburn of South Carolina, a close Biden ally and the top-ranking Black member of Congress, who has said Harrison’s experiences “have uniquely prepared him for this moment and this mission.” Harrison, who is also Black, found his footing in national politics as a top Clyburn aide on Capitol Hill and has often referred to Clyburn as his “political dad.”

The pick is also in part a nod to South Carolina, where Black voters make up a majority of the Democratic electorate and which played a major role in Biden’s win. Following lackluster performances in the other early voting contests, and a key endorsement from Clyburn, Biden won the first-in-the-South primary by more than 30 points, a victory that helped propel him to big wins on Super Tuesday and rack up the votes needed for the nomination.

“My buddy, Jim Clyburn, you brought me back,” Biden said after his South Carolina victory, acknowledging the lifeline.

Sure to be up for debate among Democrats in the coming months is the early voting calendar and whether the lineup of states might be shuffled after an Iowa caucus fiasco. Party leaders said bad decisions, technological failures and poor communications created a mess that humiliated Democrats, undermined confidence in the outcome and threatened to end the tradition of Iowa getting to pick first.

Some party leaders, including Clyburn, have argued that a more diverse state like South Carolina or Nevada should be the first to vote. 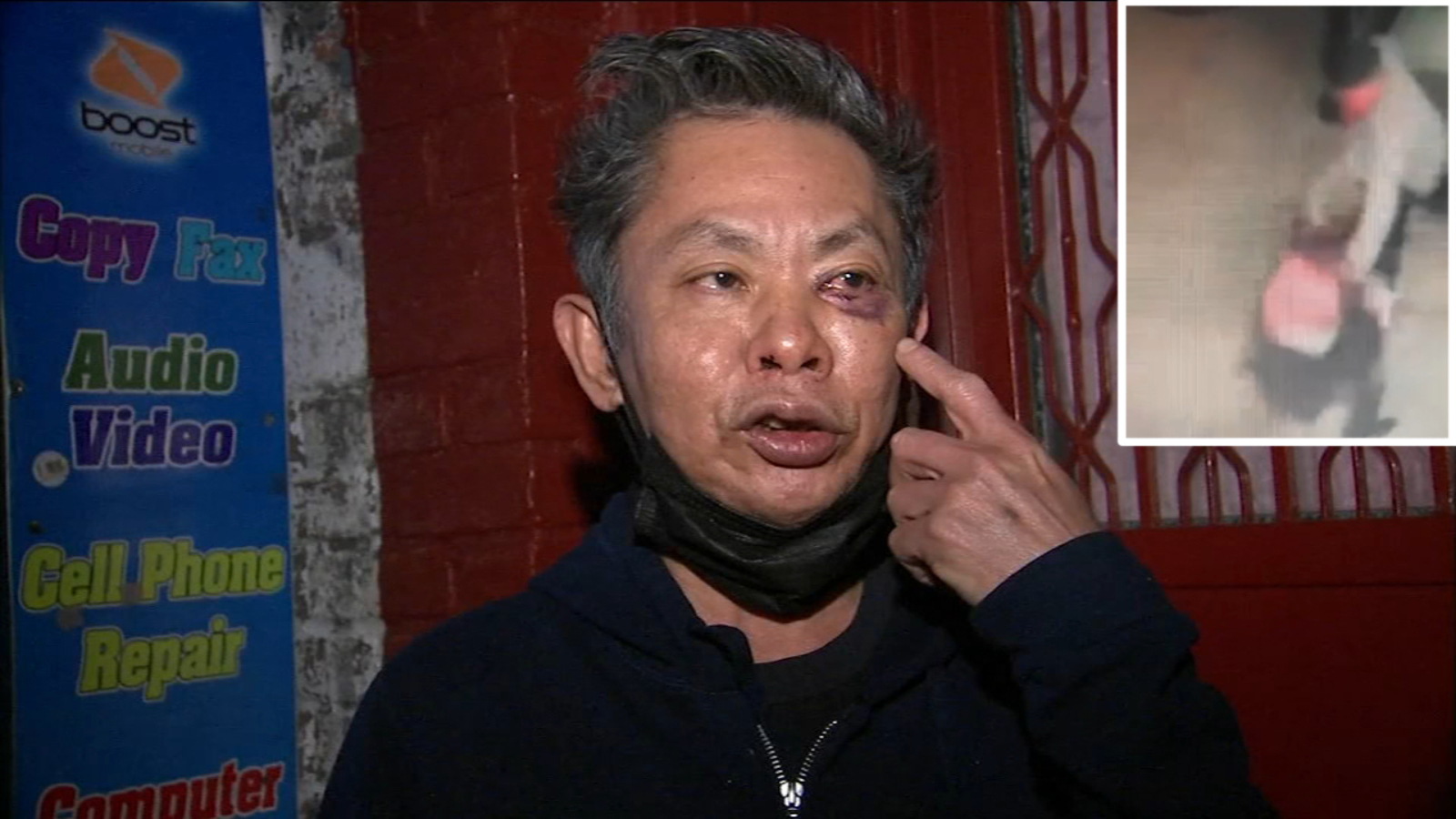 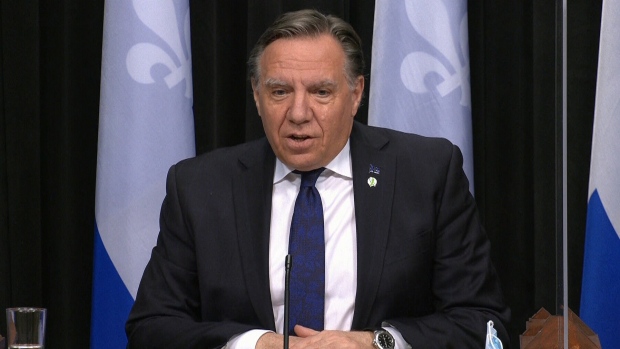 All of Quebec to become ‘orange zone’ on March 8, except for Montreal and surrounding areas
1 min ago

All of Quebec to become ‘orange zone’ on March 8, except for Montreal and surrounding areas 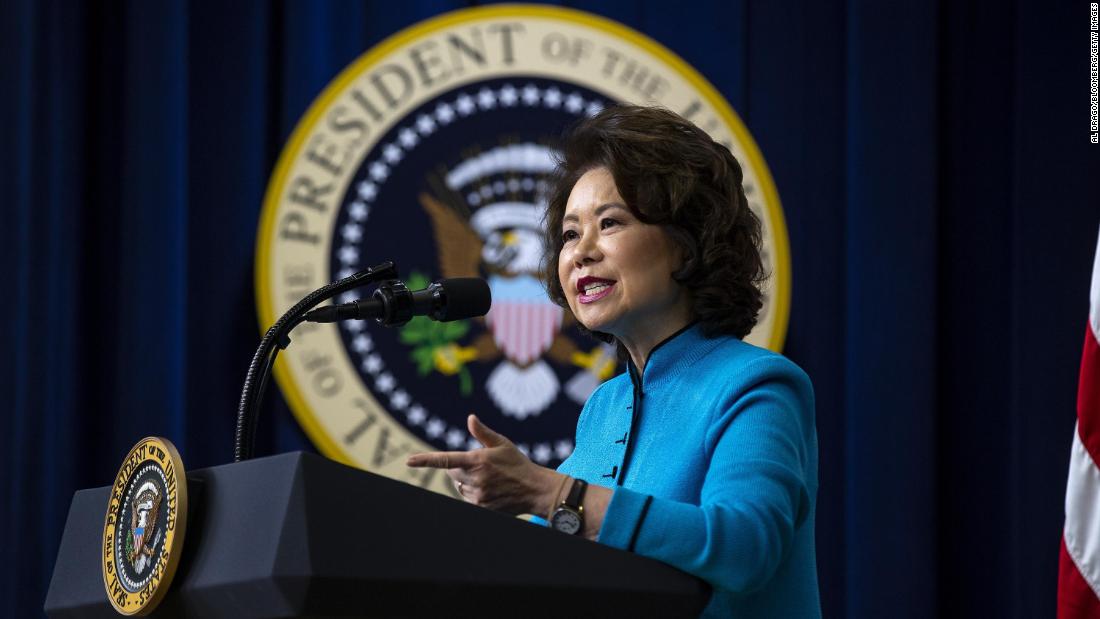 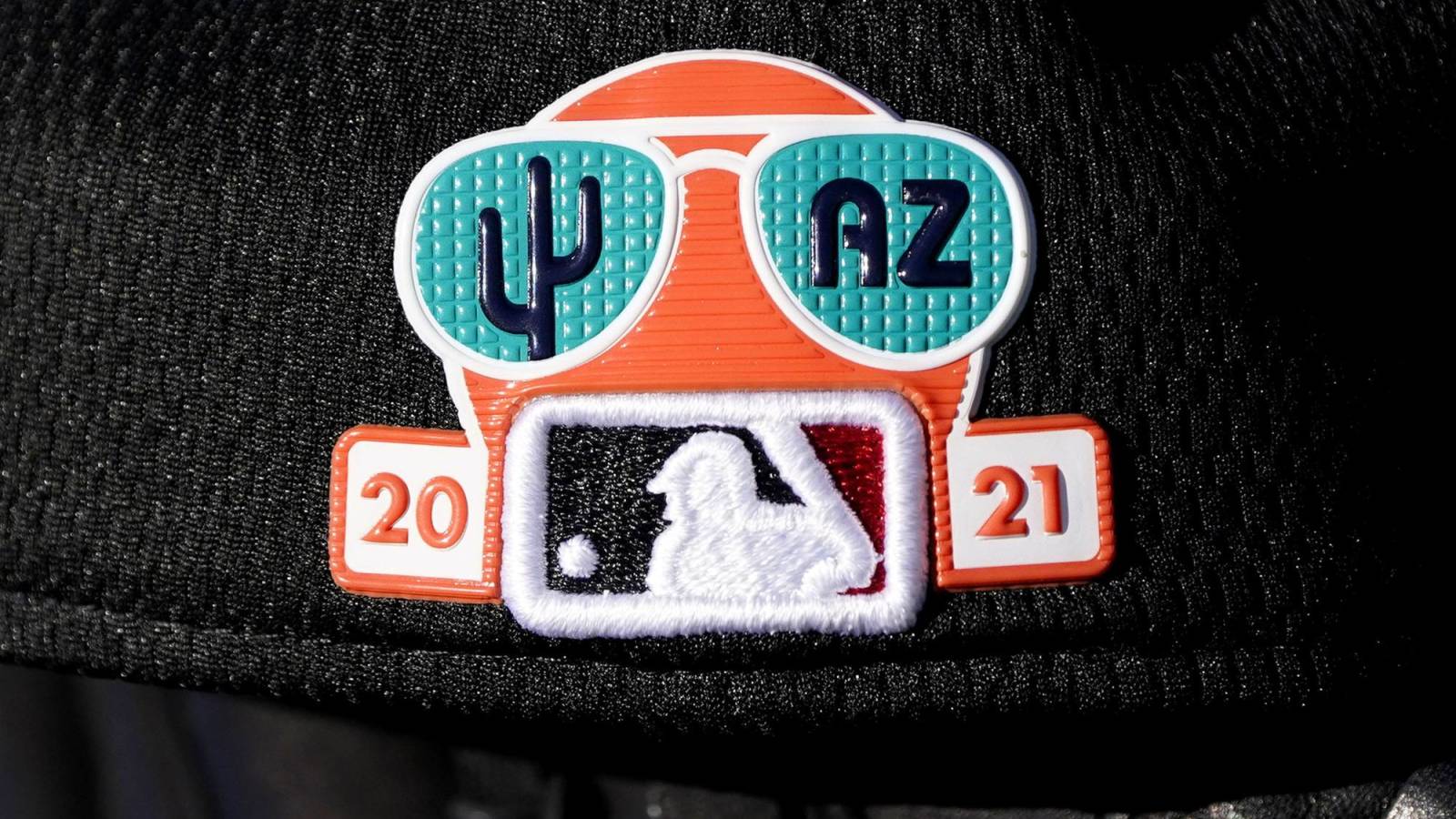 Expanded playoffs, universal DH talks appear off the table for 2021
9 mins ago

Expanded playoffs, universal DH talks appear off the table for 2021 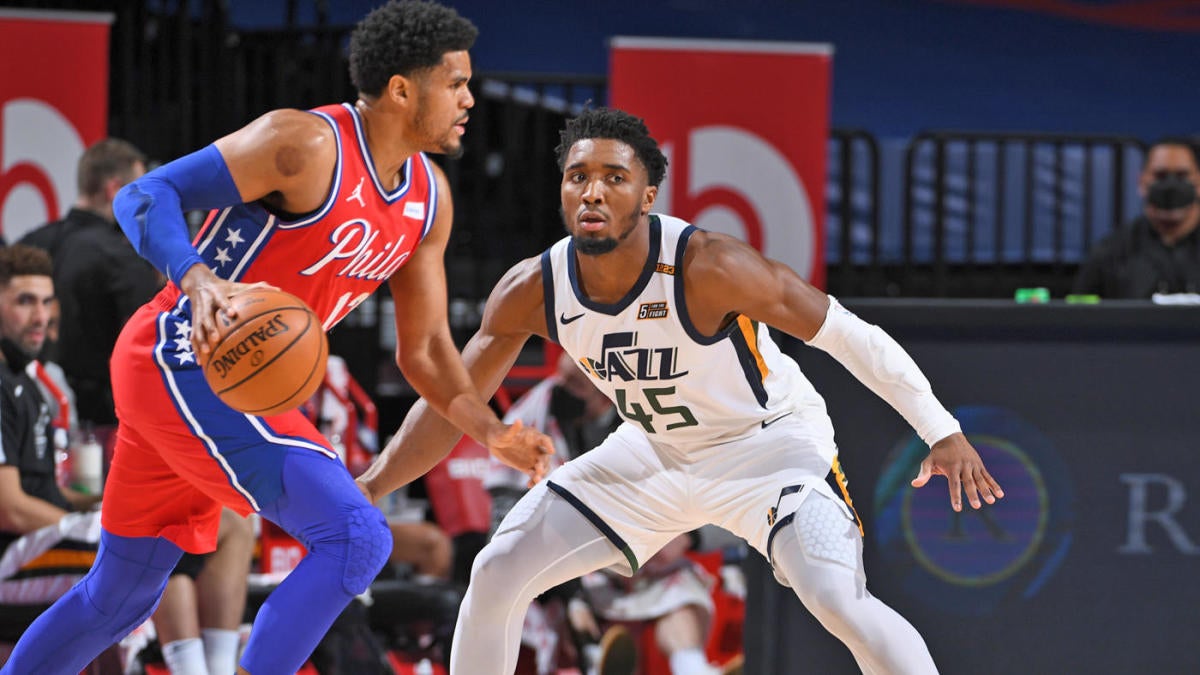 Donovan Mitchell says Jazz ‘continually getting screwed’ by officials, but the stats don’t back that up
11 mins ago

Donovan Mitchell says Jazz ‘continually getting screwed’ by officials, but the stats don’t back that up