WASHINGTON (AP) — Seven Democratic senators on Thursday asked the Senate Ethics Committee to investigate the actions of Republican Sens. Ted Cruz and Josh Hawley “to fully understand their role” in the Jan. 6 insurrection at the Capitol by supporters of former President Donald Trump.

Thousands had gathered that day as Congress voted to formally certify President Joe Biden’s victory over Trump in November. Hawley and Cruz led objections in the Senate to Biden’s victory, despite the widespread recognition that the effort would fail.

In the end, Congress certified Biden’s Electoral College victory, but not before thousands marched to the Capitol at Trump’s urging, overwhelmed security and interrupted the proceedings. In the end, the violence led to five deaths, injured dozens of police officers and caused extensive damage to the Capitol.

The Democratic senators said the question for the Senate to determine is not whether Cruz and Hawley had the right to object, but whether the senators failed to put loyalty “to the highest moral principles and to country above loyalty to persons, party, or Government department.” They also said the investigation should determine whether Cruz, of Texas, and Hawley, of Missouri, engaged in “improper conduct reflecting on the Senate.”

“Until then, a cloud of uncertainty will hang over them and over this body,” the Democratic senators wrote in a letter to the leaders of the Senate Ethics Committee.

The Democratic senators said Cruz and Hawley announced their intentions to object even though they knew that claims of election fraud were baseless and had led to threats of violence.

“Their actions lend credence to the insurrectionists’ cause and set the stage for future violence. And both senators used their objections for political fundraising,” the Democratic senators said in their letter.

Cruz and Hawley have condemned the violence on Jan. 6. Cruz called it a “despicable act of terrorism.” Hawley said those who attacked police and broke the law must be prosecuted.

“Joe Biden and the Democrats talk about unity but are brazenly trying to silence dissent,” Hawley said in a prepared statement. “This latest effort is a flagrant abuse of the Senate ethics process and a flagrant attempt to exact partisan revenge.” 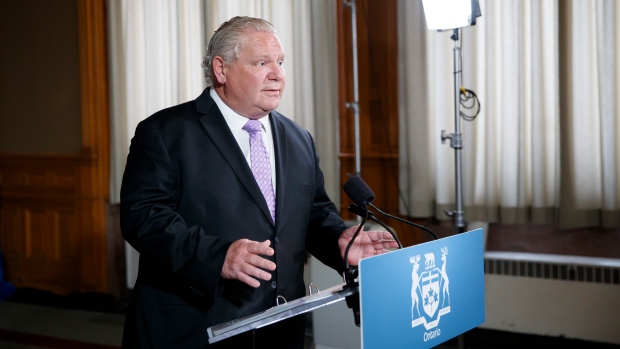 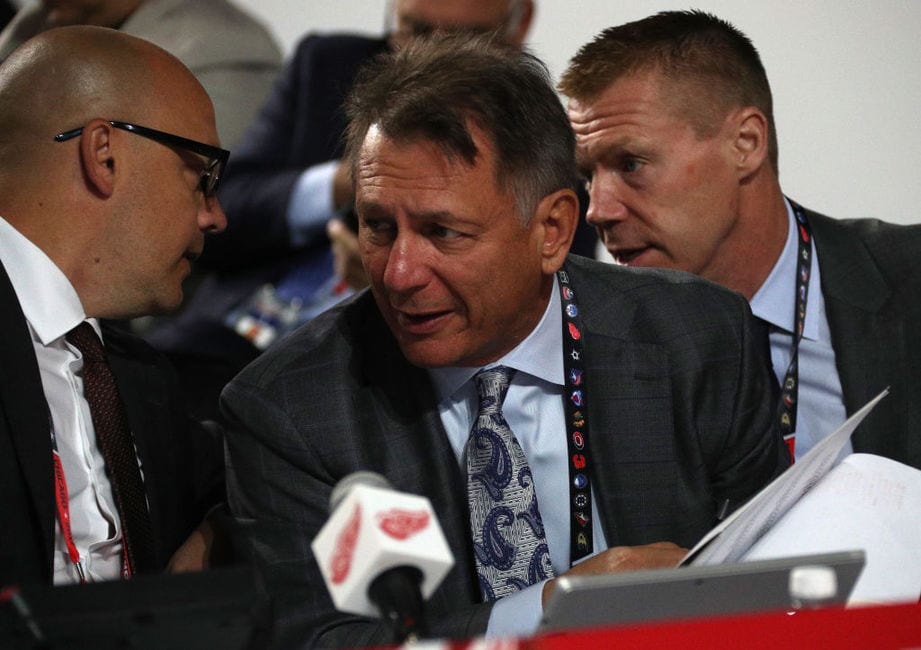