It’s been 13 and a half years since we were introduced to James Van Der Beek as Tobias Hankel, Charles Hankel, and Raphael on Criminal Minds, and over the years, he’s stood up as one of the most memorable UnSubs on the show.

First seen in the post-Super Bowl Season 2 episode, “The Big Game,” the Behavioral Analysis Unit originally thought Tobias was just an eyewitness for their case, only to discover, after he’d kidnapped one of their own, Dr. Spencer Reid (Matthew Gray Gubler), that he was the serial killer they were looking for, and his multiple personalities included his father, Charles, and the angel Raphael. Then in “Revelations,” all they could do was watch the video of Reid being tortured in hopes of finding clues to find him (which they did, through their teammate himself).

Here, Van Der Beek looks back on his memorable turn on the procedural drama, which ended in February after 15 seasons on CBS.

What did you know about the role before you read the scripts?

James Van Der Beek: I knew it was going to air directly after the Super Bowl and that it was the bad guy, the UnSub, and that he was going to have multiple personality disorder. That was all I knew. I immediately felt a little bit afraid because I was like, “this is a very big stage and a very tricky thing to pull off.” And then I got really excited and I thought, “alright, here we go. Let’s jump in and do it.”

Was the fact it was challenging and different make you want to do it?

Yeah, 100 percent. And I was a huge Mandy Patinkin fan so I was really excited to get to work with him. And a role like that you just know is going to be something kind of special. As it turned out, Ed Bernero and Chris Mundy both — Ed wrote [“The Big Game”] and Chris wrote [“Revelations”] — just crushed it with the scripts. It was really, really good.

It was challenging. It was something I had never done before. So there’s that feeling of walking a high wire.

What stood out to you about the episodes after filming them?

I had a great time with Matt Gubler. He was just such a good dude and a really good actor and a really creative guy, and so we had a number of really cold nights out in the middle of nowhere shooting. That was really cool.

For me, personally, it marked a beginning of a new way of working, a new way of approaching acting goals. In the beginning of my career, I did what a lot of younger actors do, which is, you get a role with some darkness and you think, “I’ve gotta find the darkness. I’ve gotta get there.” By that point, I recognized, “you know what? There’s darkness in the world, and I can channel that pretty easily, it’s just a matter of doing it cleanly without it sticking to me.” And that freed me up from having to find anything or live anything or carry anything, and I was able to let the reality of the character just flow through me. So it was more energy work than it was acting, and it was cool to try something new. By that point, I’d been doing it for a while, and it worked really well. It was more fun and I think the results were better.

And there were some really intense scenes in those episodes.

Yeah, it was really intense. Don Swayze was actually really, really helpful, too. Don played by father in those episodes, and Don was so giving and really helpful. After the table read, I asked him to read passages from Leviticus in his accent, so I would record him. That’s how I got that character. The character of the father, which is one of the three personalities, was pretty much Don. He did all the heavy lifting on that, and I just followed it. It really helped that his performance was just so strong and creepy and dark, and he gave me something so specific as an anchor and a launching point for that father character.

Speaking of the three personalities, was there one that was more challenging than the others?

It’s funny. People always say, “oh, it must be really fun to play somebody so dark.” I was playing Tobias, who was very scared and obviously very tortured and just so sensitive and life is really, really hard for that poor kid, and so I thought, “once I get to play the father, then I’ll feel powerful.” What I always forget when I play characters that are really dark and evil is that there’s a lot of pain underneath that. All of that power and all of that dominance is fueled by pain and sadness and their own grief and their own torment. I realized playing the father really wasn’t any more fun because the reason he was so aggressive and terrible was that he was miserable. The angel was the only one who was just completely impartial to whatever happened. He really wasn’t invested in an outcome either way. That was my breather.

And that came across when he made the calls.

Yeah, he wasn’t invested emotionally in either outcome. He was just there to mediate. Was there a scene that was more challenging than others?

Any time your different characters are coming out and they’re all arguing with each other and they’re all coming through your voice is always one you look at and you say, “alright, buckle up, you better dial this one in.” That was also fun, too.

I remember at the end of that first episode where I find [Reid] in the cornfield and I have the gun and you for the first time as an audience see the different characters coming through the same person, I remember being excited and a little bit nervous for that, wondering, “is this going to work?” because I was working in a little bit different way. It was less calculated. It was a little more free-wheeling. And [I was] thinking, “alright, there are people now behind the monitor. This is the first time they’re going to watch me transition between these two people. A lot’s riding on this. I really hope it works.” The response I got back from behind the monitor really let me know it did work. That was exciting.

It felt Tobias would never be able to have a happy ending.

He certainly had a long road of recovery and therapy and needed a heck of a lot of love, but I don’t know he would have found it in the penal system. I’m always one to say there’s always hope.

I wanted him to have something good because you do feel bad for him. Even though you’re watching a character you’ve come to know and love over two seasons, Reid, being tortured, you’re still feeling bad for Tobias, and that’s because of the way you played him.

The way it was built in my head, and this I got from studying dissociative identity disorder — and not everybody who has dissociative identity disorder becomes a killer. It’s very, very infrequent actually. So that is a little disclaimer. The reason multiple personalities form is it’s a coping mechanism. It’s almost always as a result of relentless abuse, just never-ending trauma done to a child, and the way that child copes and survives is by creating another personality to take the brunt of the abuse. So really, it wasn’t Tobias doing all those horrible things, it was the abuse of his father manifested in a personality that Tobias had to create in order to get through, to live. I’m glad you did feel bad for him. It makes me feel good. I certainly felt for him. 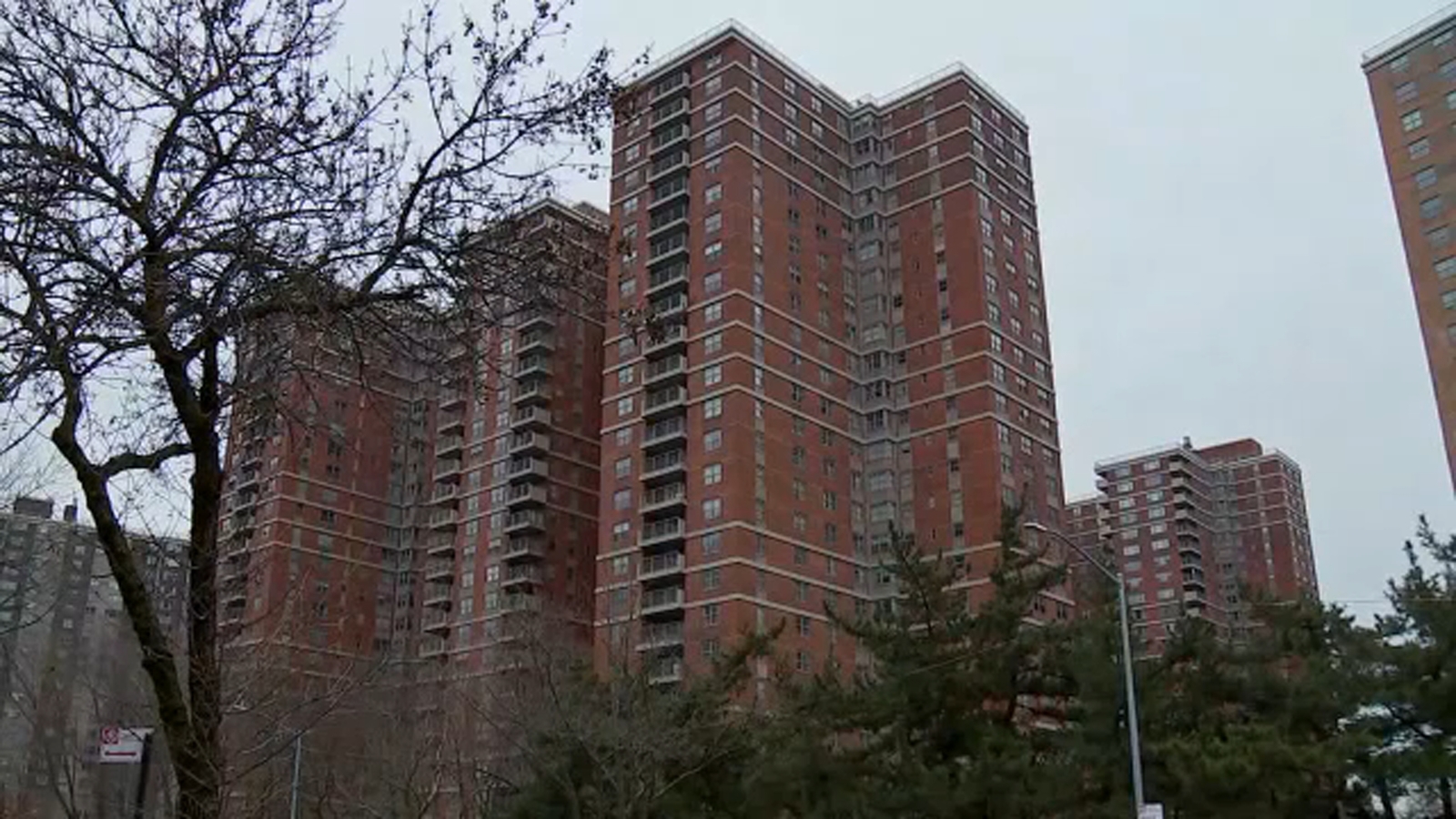 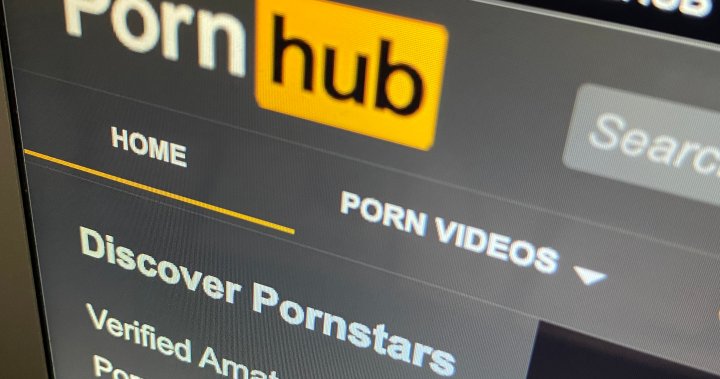 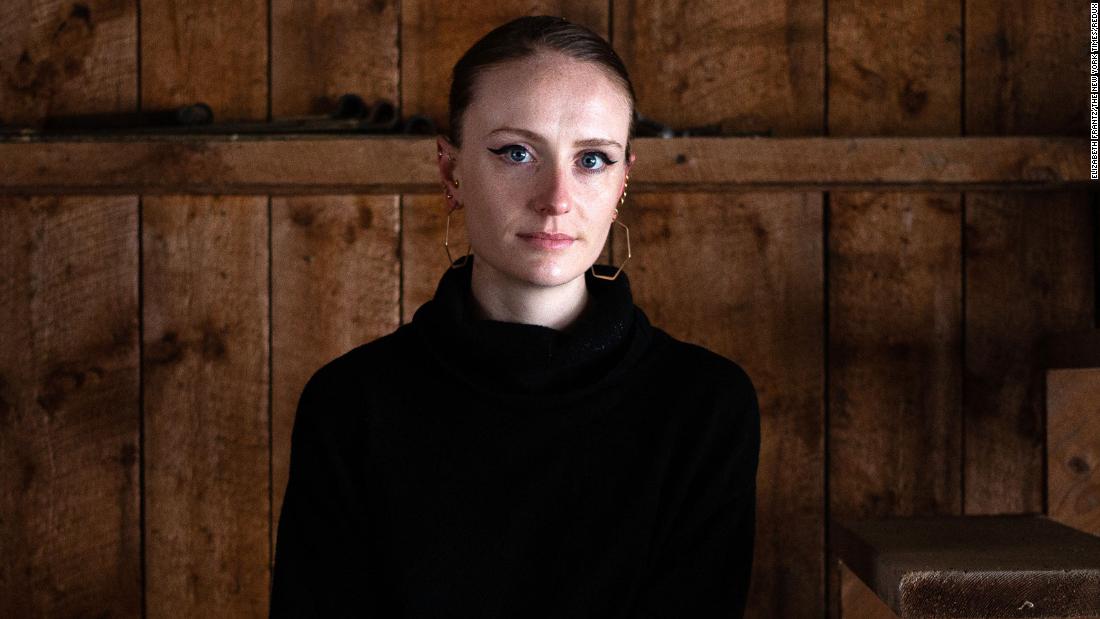 After Duke loss, predictable silence from the Jalen Johnson critics
10 mins ago

After Duke loss, predictable silence from the Jalen Johnson critics