The 145-mile (230-kilometer) transmission line has been touted by Central Maine Power and its corporate parent Avangrid as a boon to energy, the environment and the economy in northern New England. But many environmentalists have rallied against the project, which is slated to bring Canadian hydropower to the New England grid.

Judges with the United States Court of Appeals for the First Circuit in Boston decided Friday to grant the environmental groups’ call to halt the first section of construction while their appeal against the project is still pending. The environmental groups — the Sierra Club, Natural Resources Council of Maine and Appalachian Mountain Club — asked the higher court to act after they were denied by the U.S. District Court of Maine in Portland.

The parties now have 10 days to file briefs in the case. The groups characterized the court’s decision as a win for Maine’s environment and a chance to stop the project from advancing.

“It is an extraordinary thing that doesn’t happen very often. It’s good news for us and we’re very happy,” said Susan Ely, an attorney for the Natural Resources Council of Maine. “This has been a flawed process all along and will have an enormous impact on our environment and Maine’s North Woods.”

Representatives for Avangrid did not immediately respond to a request for comment from The Associated Press.

The judges’ ruling came the same day Avangrid touted a key approval it has received for the project, which is called the New England Clean Energy Connect. The company said it has received a presidential permit it needed from the U.S. Department of Energy, and that means it has successful cleared every major permitting hurdle.

“From day one, our focus has been on how we can provide cleaner energy for the region along with lower electric rates, jobs and economic stimulus – all while mitigating the project’s environmental impact,” Avangrid President Robert Kump said in a statement about the permit.

The project is slated to bring 1,200 megawatts of power, which supporters have said would reduce greenhouse emissions and defray the high cost of energy in New England. The project has faced staunch opposition from environmentalists and local residents who have said it would ruin some of Maine’s most pristine wilderness.

Opponents have also said the Army Corps must conduct a more rigorous environmental statement for the project to go forward. Some have also collected signatures for a public referendum drive to try to halt the project. 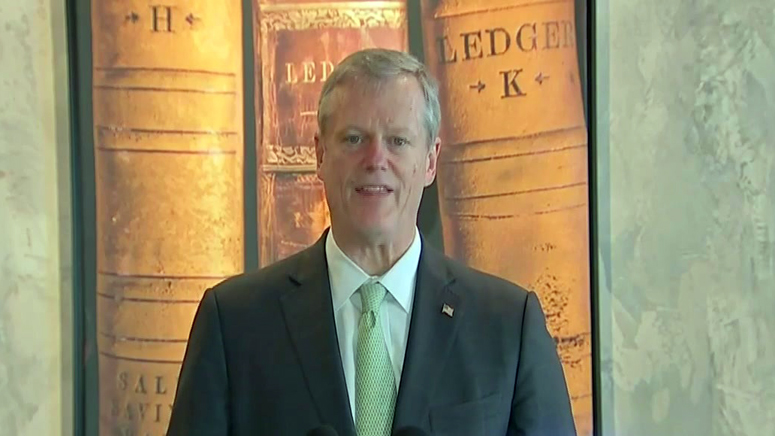 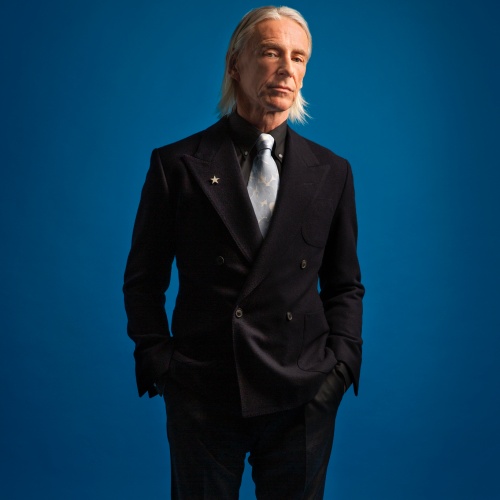 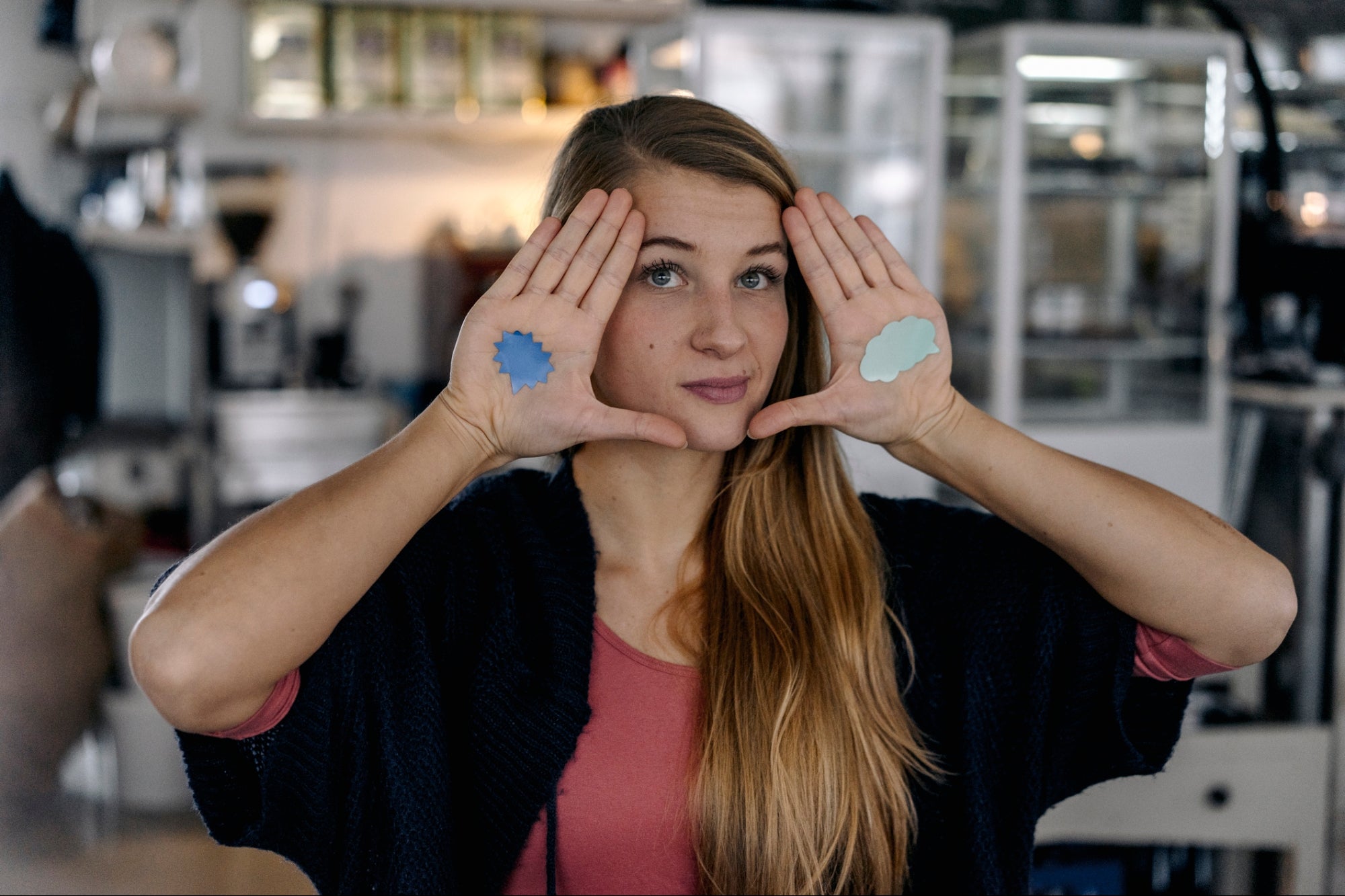 Should You Use Your Own Name or Create a Brand Name for Your Business?
3 mins ago

Should You Use Your Own Name or Create a Brand Name for Your Business? 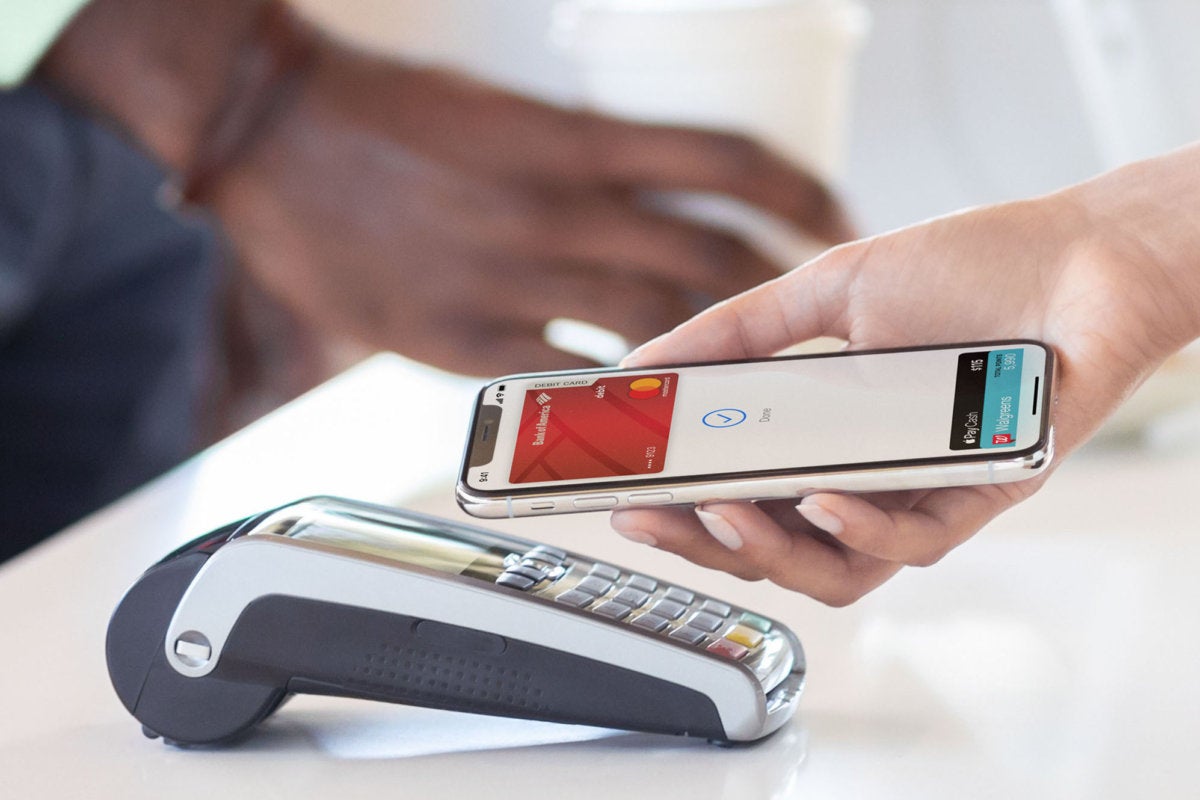 Driven by pandemic, the US enters the world of Apple Pay
4 mins ago

Driven by pandemic, the US enters the world of Apple Pay